We Are Twisted F***ing Sister! we-are-twisted-fing-sister

We Are Twisted F***ing Sister!

In the mid-1970s, Twisted Sister claimed glitter rock for their own, cross-dressing their way to headlining every club within 100 miles of New York City, from New Jersey bowling alleys to Long Island beach bars. With gigs six nights a week, they were the most successful live bar band of suburban New York, selling out 5,000-seat shows fueled by their no-holds-barred stage presence and aggressive metal setlists. But by the early ‘80s, they found themselves balancing on a double-edged sword, hugely popular with local audiences but without a national following – or a record deal – to speak of. When Twisted Sister finally got their big break in 1983, they’d go on to become one of the biggest glam rock bands of the decade, their over-the-top live shows drawing sell-out crowds and their music videos defining an early MTV network. To anyone who knew the hard-fought battle they’d won to get there, the band that killed disco was no overnight success. WE ARE TWISTED F***ING SISTER! is the mesmerizing, wickedly appealing and never-before-told story of the ten grueling years leading up to the band’s legendary career, recounted directly by the band themselves, their managers and their biggest fans.

“Fascinating...A comprehensive and sometimes harrowing portrayal of the grind a working bar band in the 1970s had to endure to get by.”

“Insightful and engaging, with archival footage that truly rocks....An illuminating breakdown of how [Twisted] succeeded in the rock business” 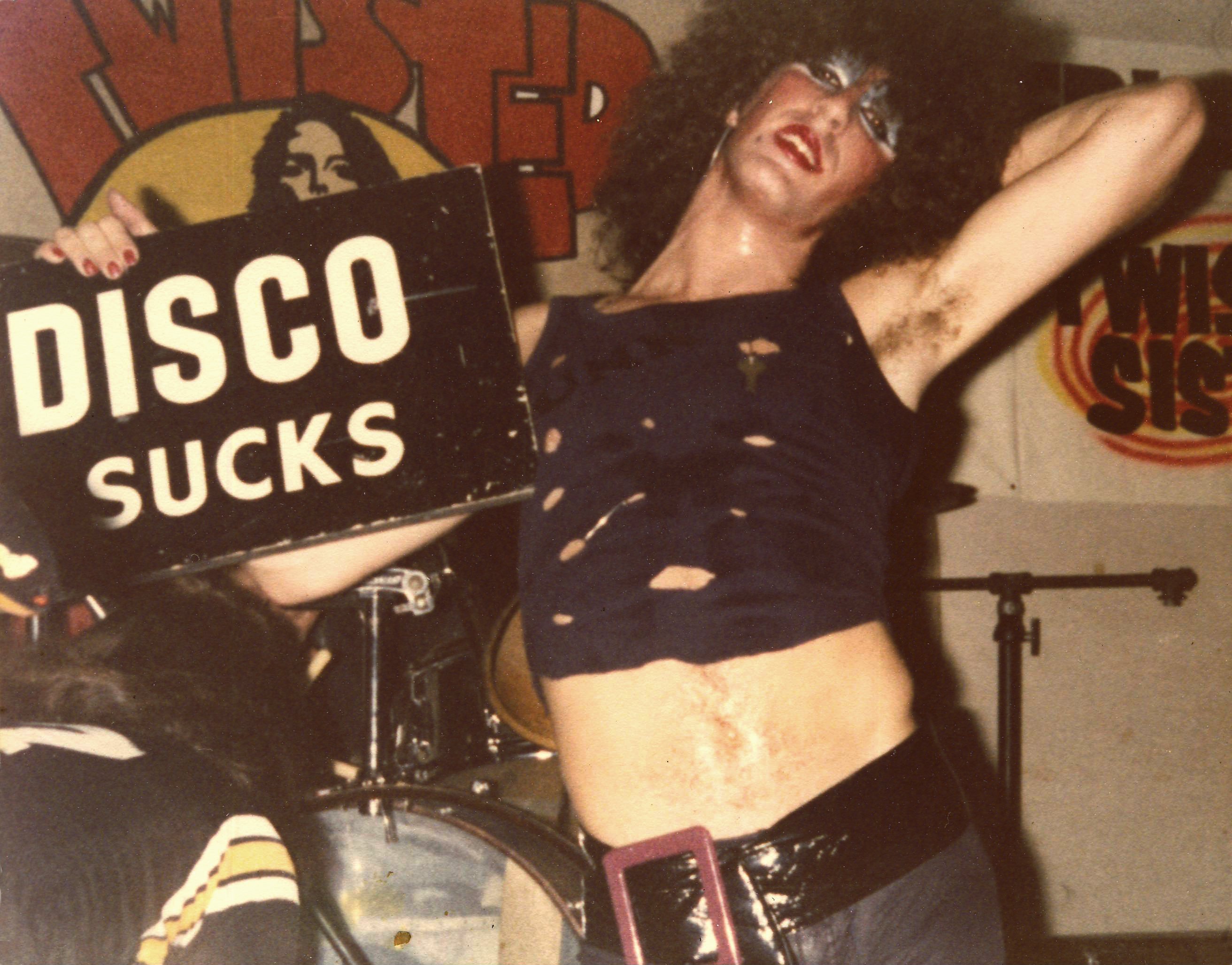 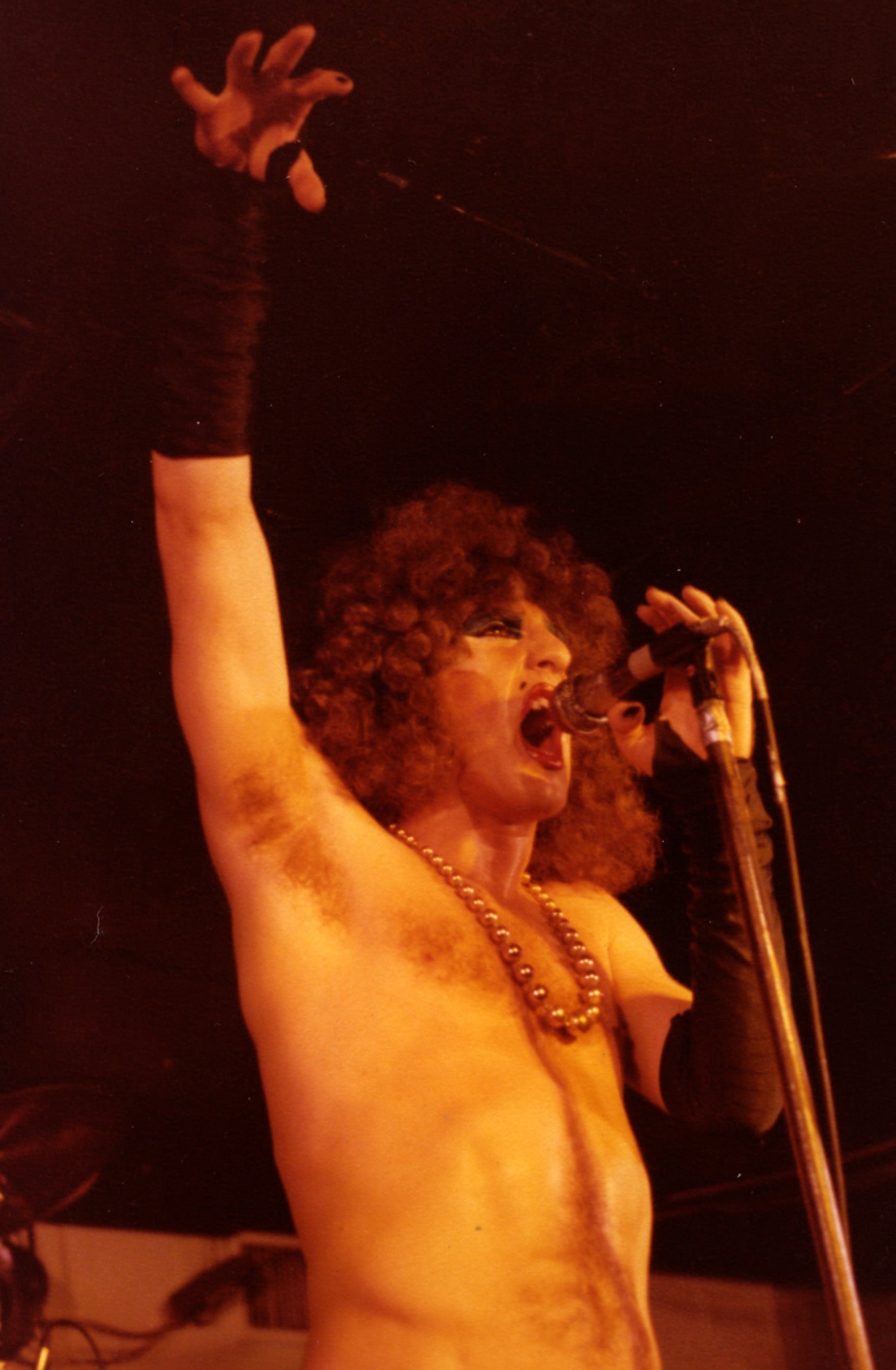 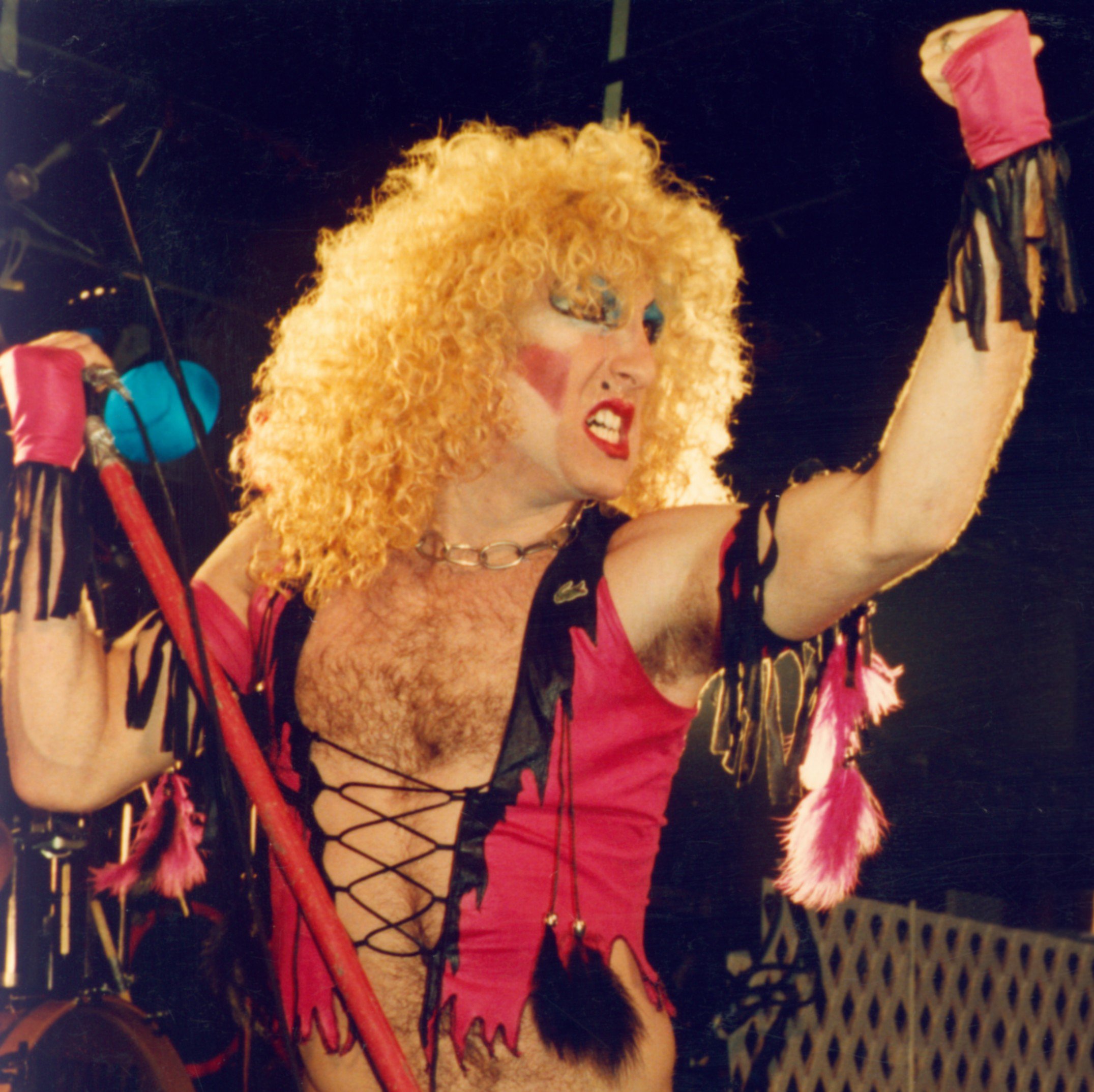 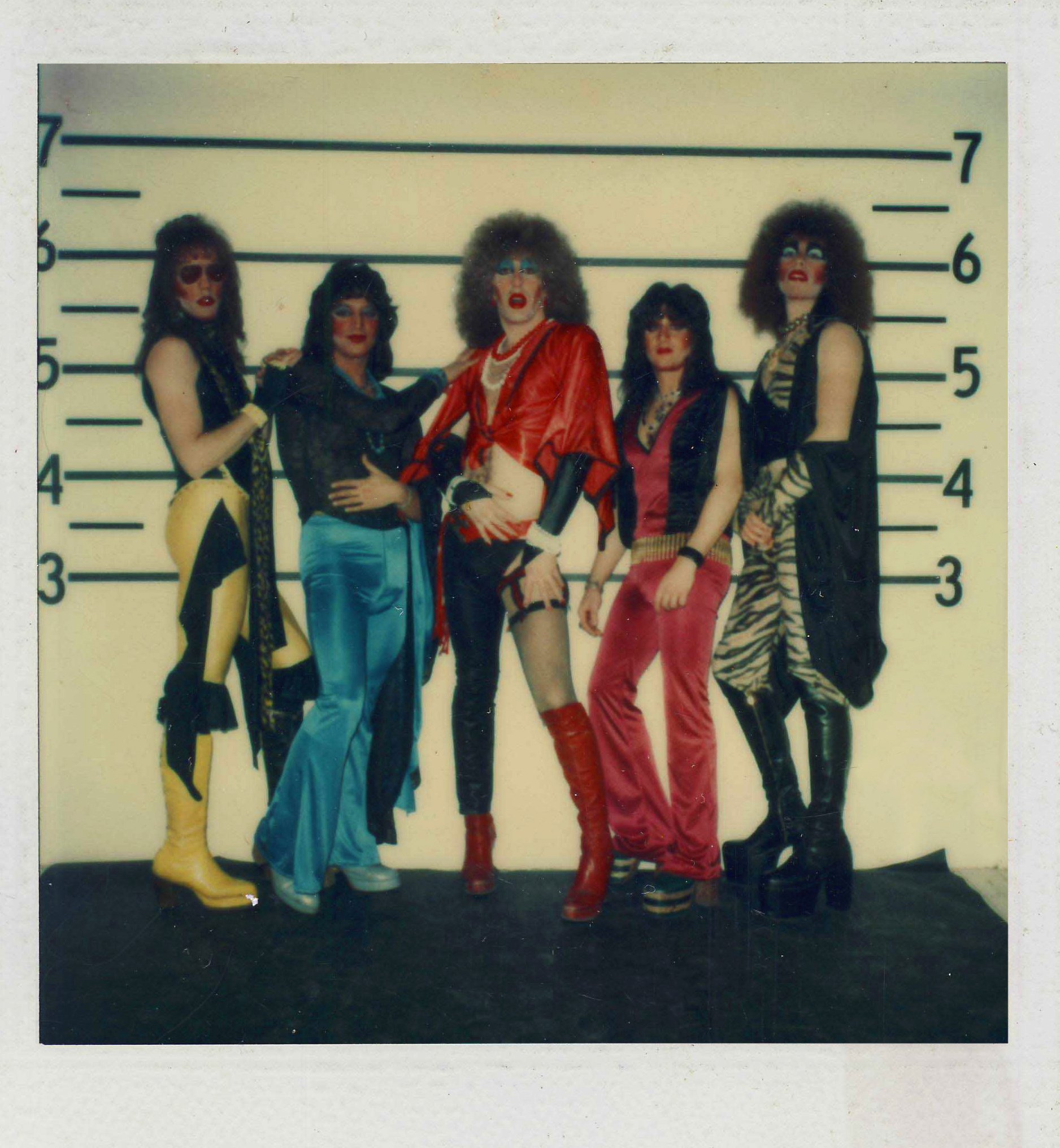 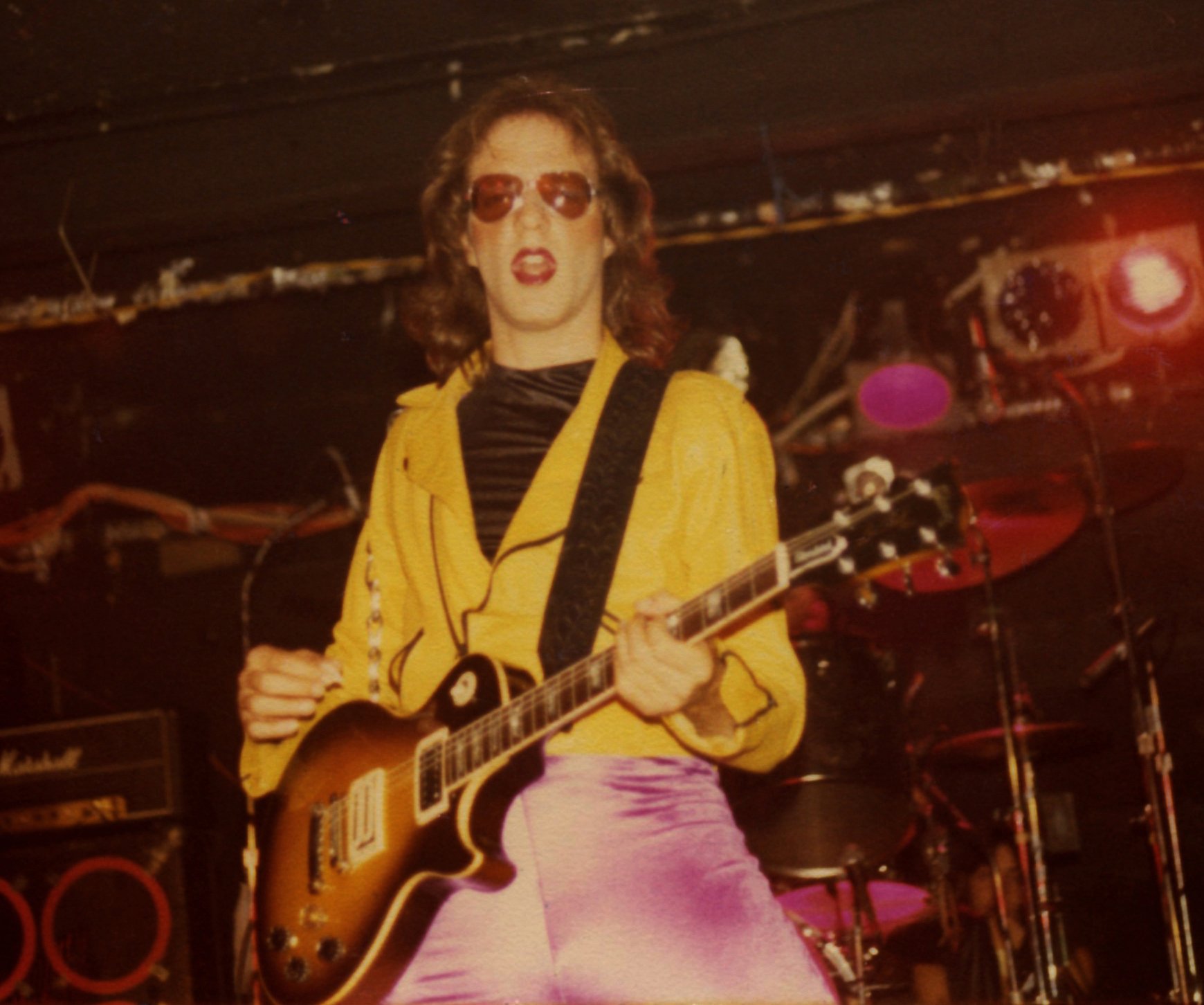 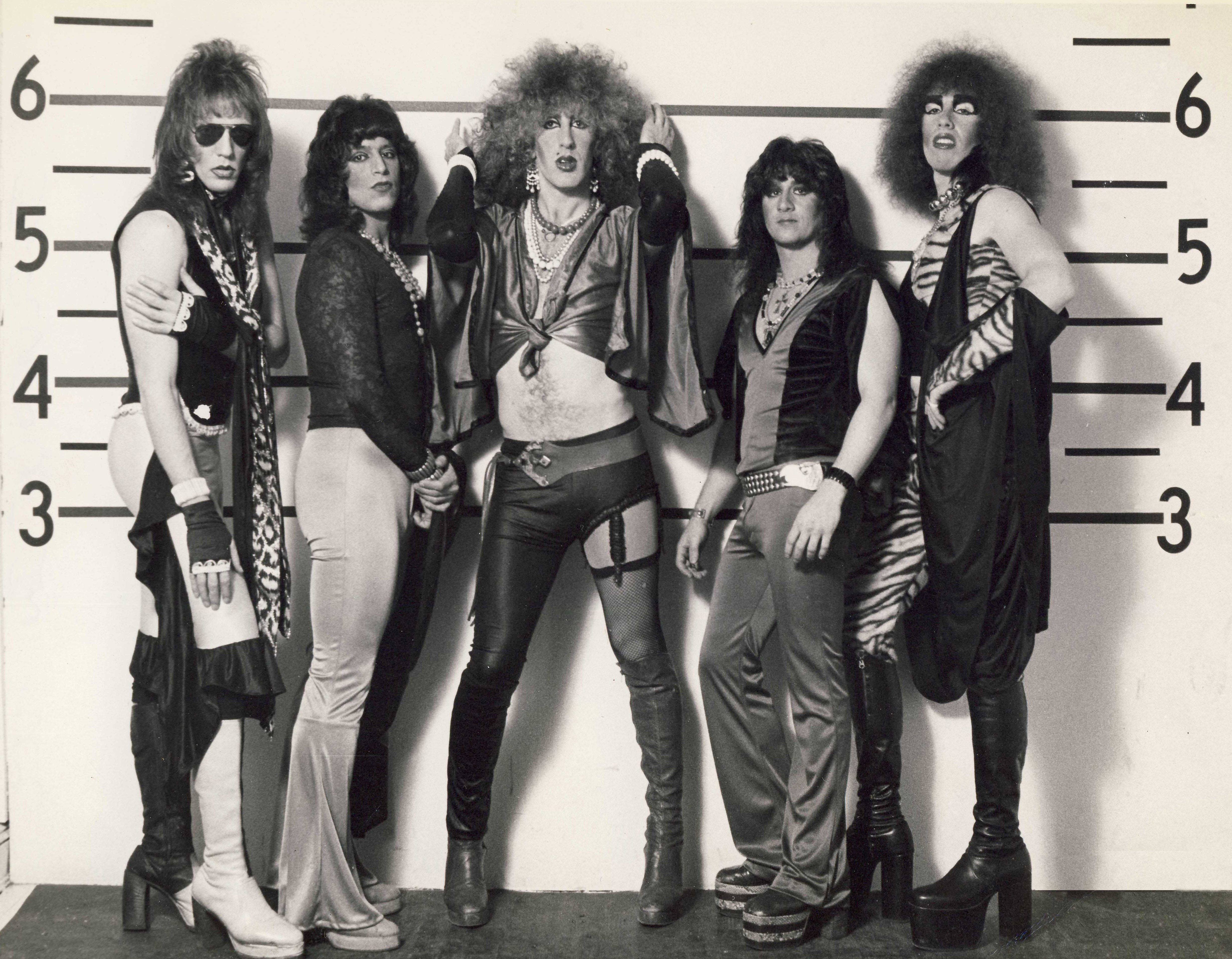 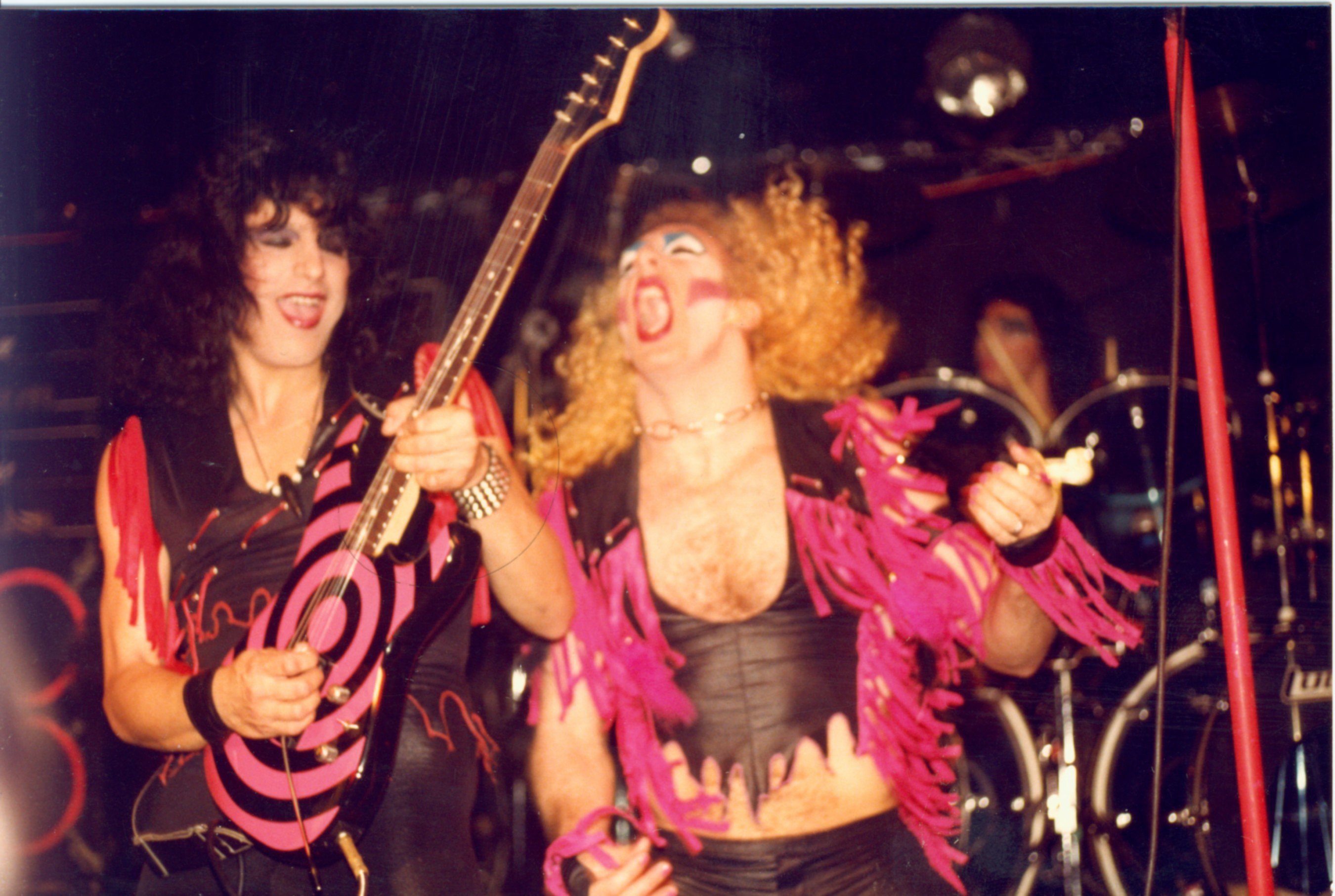 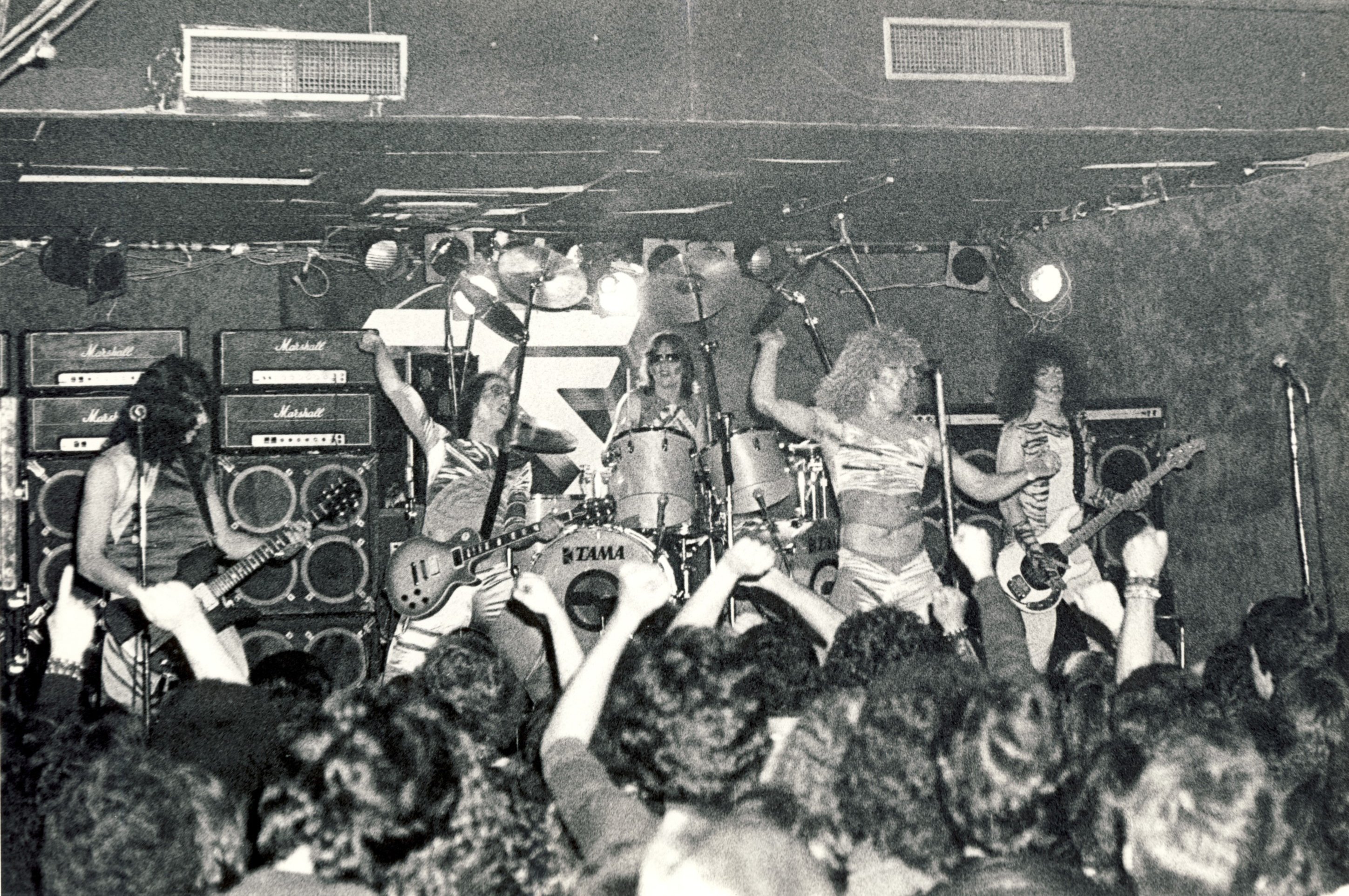