We Are The Giant we-are-the-giant

We Are The Giant

We Are The Giant transports viewers to the front lines of the Arab Spring through the courageous stories of six extraordinary people grappling with the dilemma at the heart of all struggles for justice and freedom: whether to take up arms and fight, or to advocate change through peace and non-violence. Filming largely in secret and at great risk over the past two and a half years, award-winning director and former war correspondent Greg Barker (Manhunt) frames intimate portraits of individuals from very different walks of life resolving to stand up for what they believe in and challenge the oppressive regimes determined to crush popular uprisings. Mobilizing in the streets in Libya, Syria and Bahrain, as well as on Facebook and Twitter, inspired young activists have been awakening the world to their plight and changing the course of history. Among these unlikely heroes are the outspoken sisters Maryam and Zainab Alkhawaja (whose Twitter handle “Angry Arabiya” has over 40,000 followers), both fiercely determined to protest for human rights even under perpetual threat of imprisonment and exile. This timely documentary follows the everyday decisions that transform not just personal lives but the fates of nations, reminding us that we are all products of revolutions and offering hope in the face of seemingly insurmountable odds.

“A devastating marvel…Barker’s remarkable documentary (is) an intensely moving account of the Arab Spring. "We Are the Giant” is both vital and devastating, with raw material conveyed through elegant construction.”

“Slickly assembled and insightful. Compelling and fluidly told stories of the struggle of individuals. The rather abstract and complex subject of the Arab Spring is given a human face…in the slickly assembled “We Are the Giant.” (The first story is) both inspiring and sobering.”

“'We Are the Giant’ is another prima facie document in the unfolding foreign drama of our time—one that could entirely refashion international relations. The subjects…are deeply inspiring figures.”

4 stars! “A pungent and hard-hitting look at the events across Arabia in December 2010. A worthy companion piece to The Square.”

"A heartfelt portrait of courage." 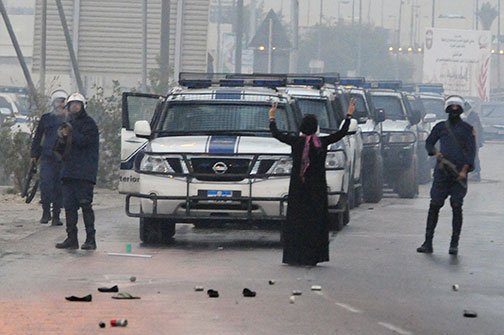 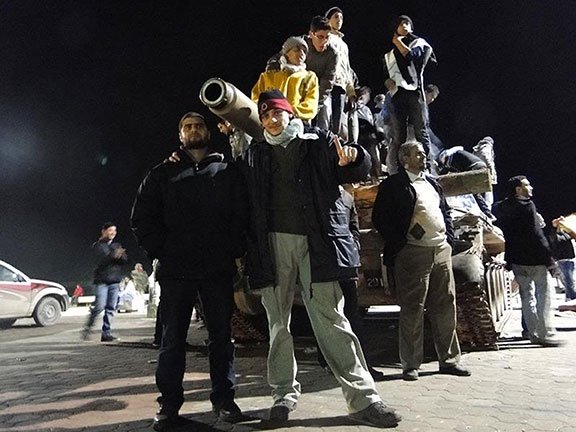 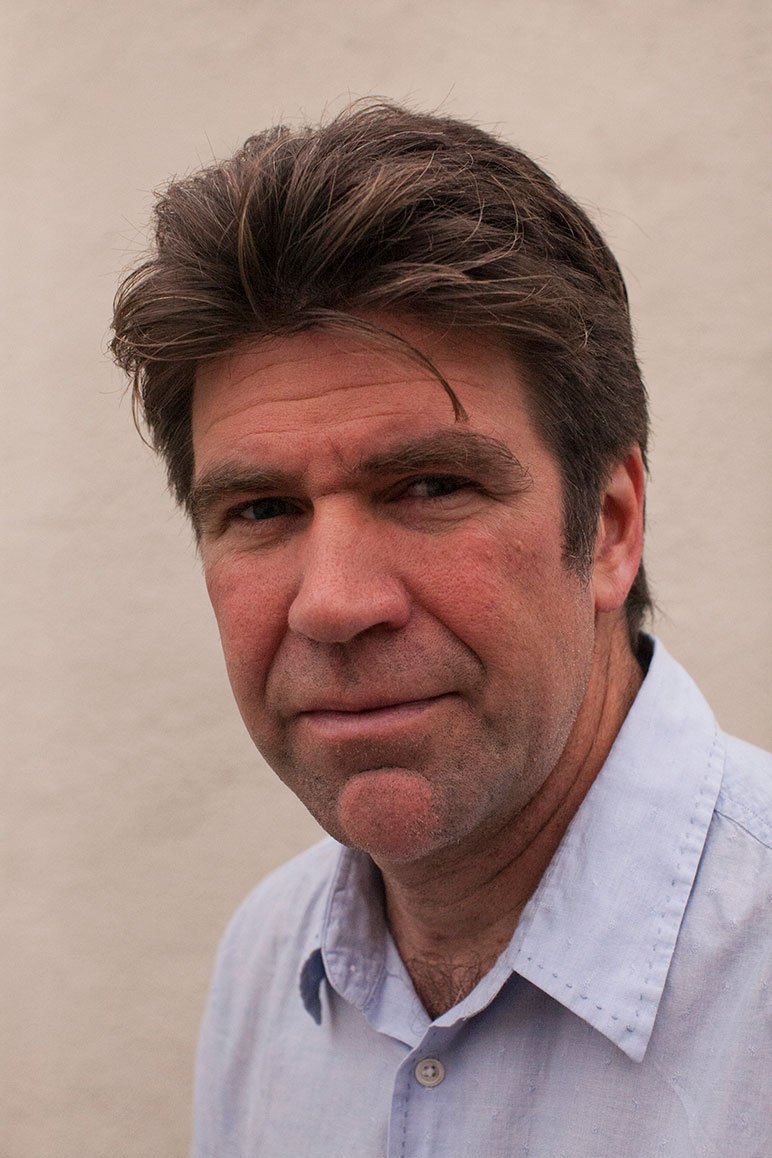