Forced to marry a slave trader, young Beatriz faces physical and emotional unrest beyond her years in this lyrical and nuanced historical mood piece. Upon returning from a trading expedition, Antonio discovers that his wife has died in labor. Confined to a decadent but desolate property in the company of his aging mother-in-law and numerous slaves, he marries his wife’s young niece, Beatriz. Separated from her family and left alone on the rugged farmhouse in the Brazilian mountains, Beatriz finds solace in the displaced and oppressed inhabitants around her. Exploring the fraught intersection of feminism, colonialism, and race that has persisted across centuries and continents, Vazante is the haunting and stunning solo directorial debut from Brazilian filmmaker Daniela Thomas.

“Daniela Thomas delivers a beautifully atmospheric... black-and-white drama about slavery and the subjugation of women in 1800s Brazil.”

Behind the Scenes featurettes with the cast and crew 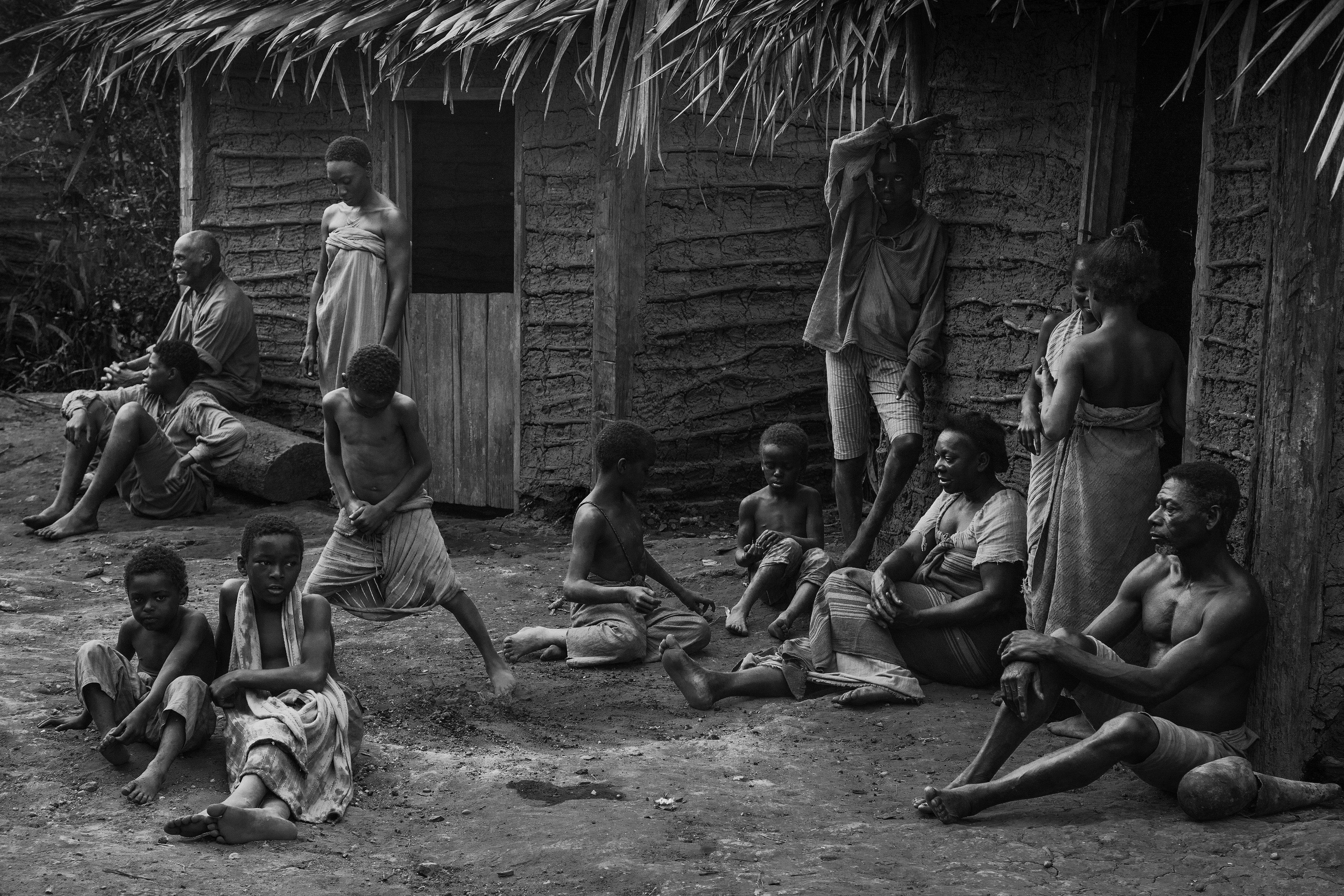 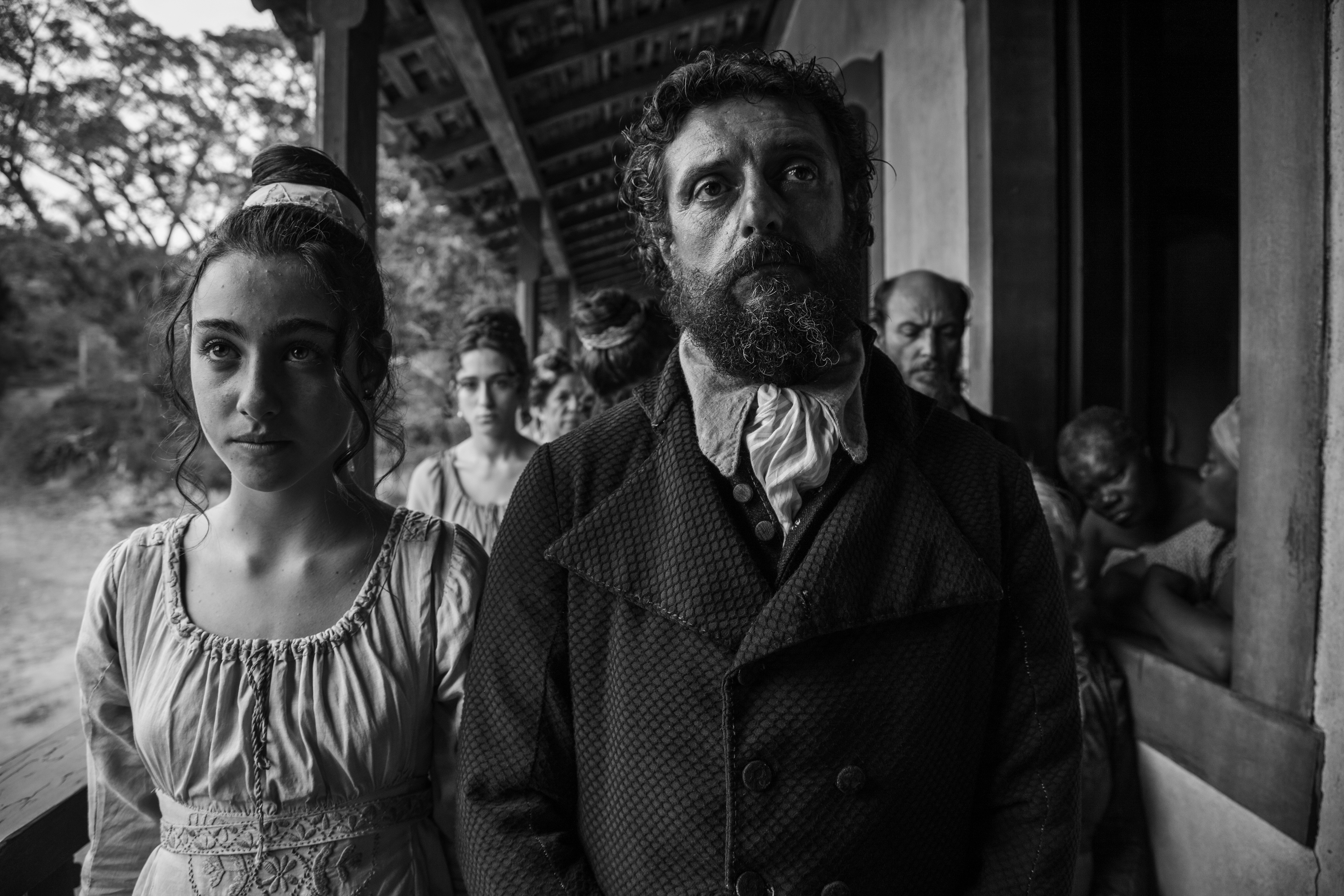 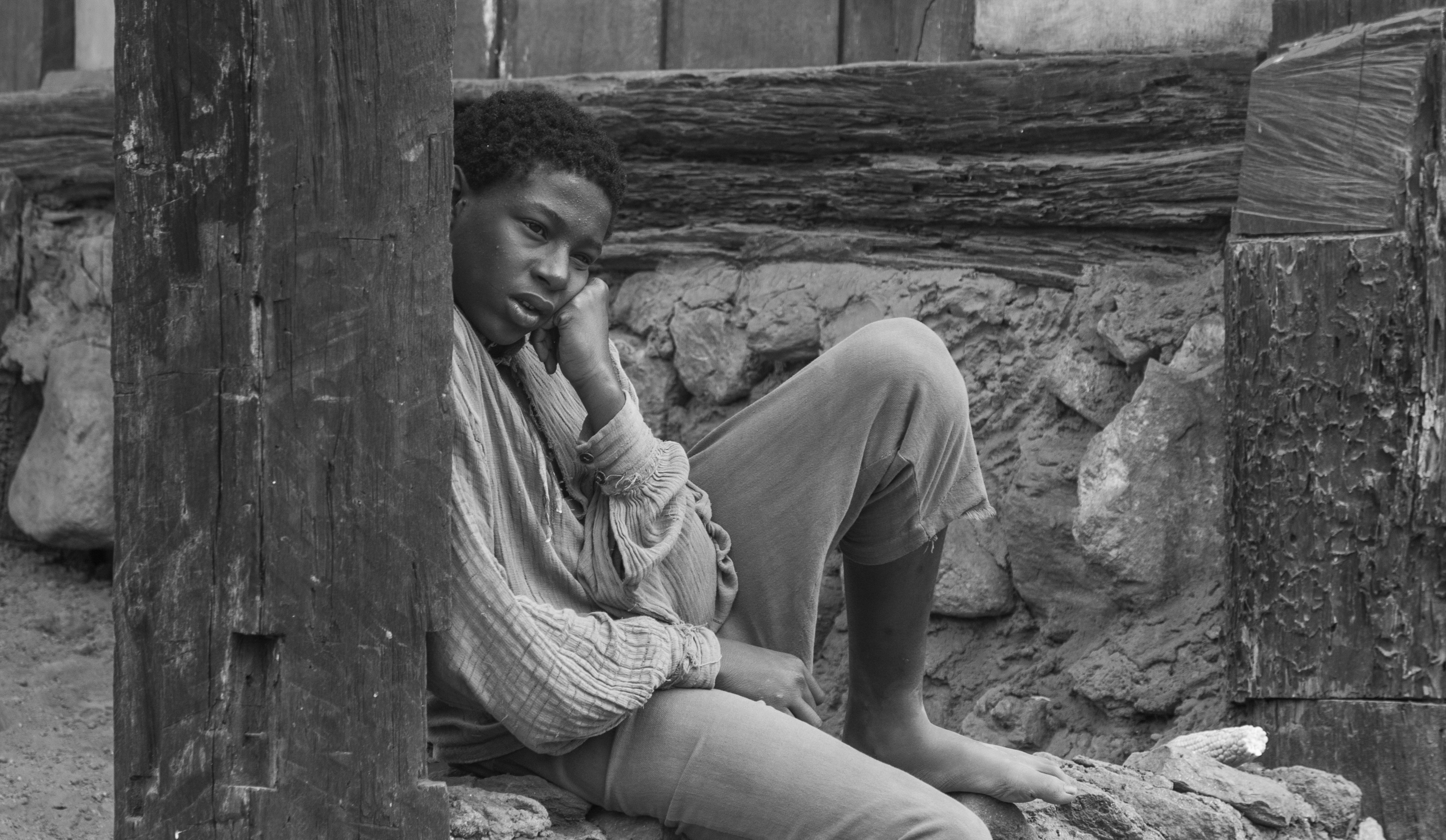 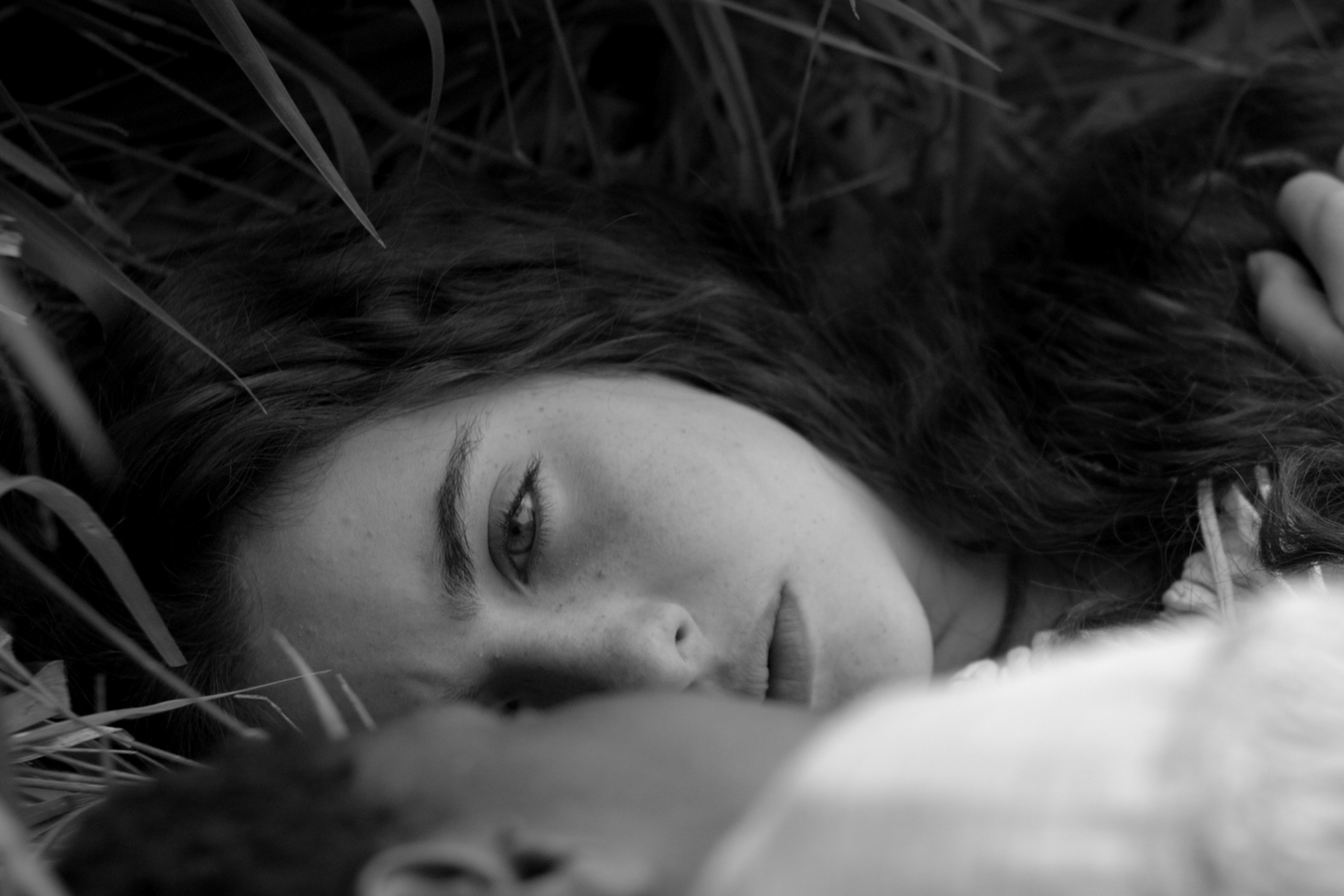 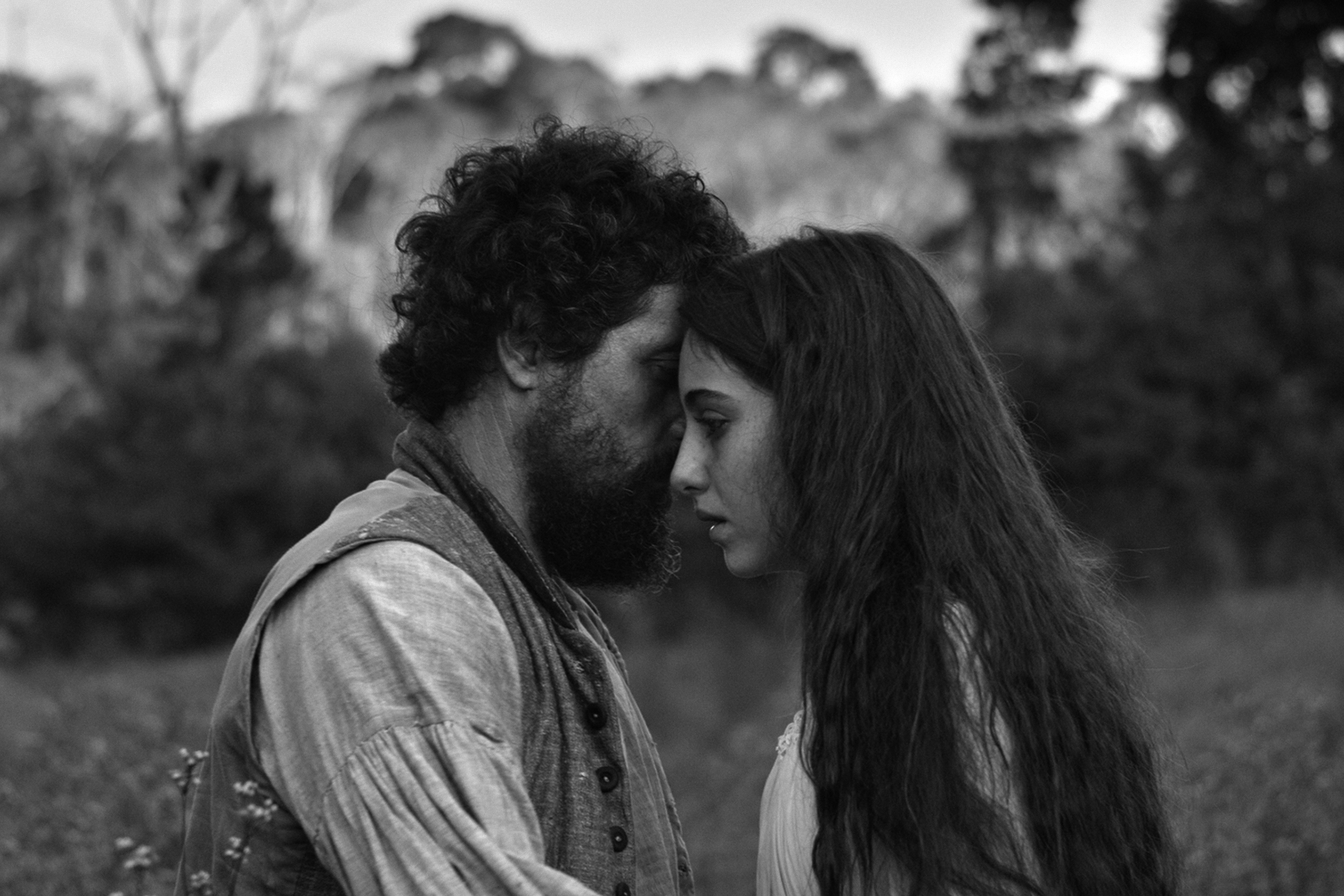 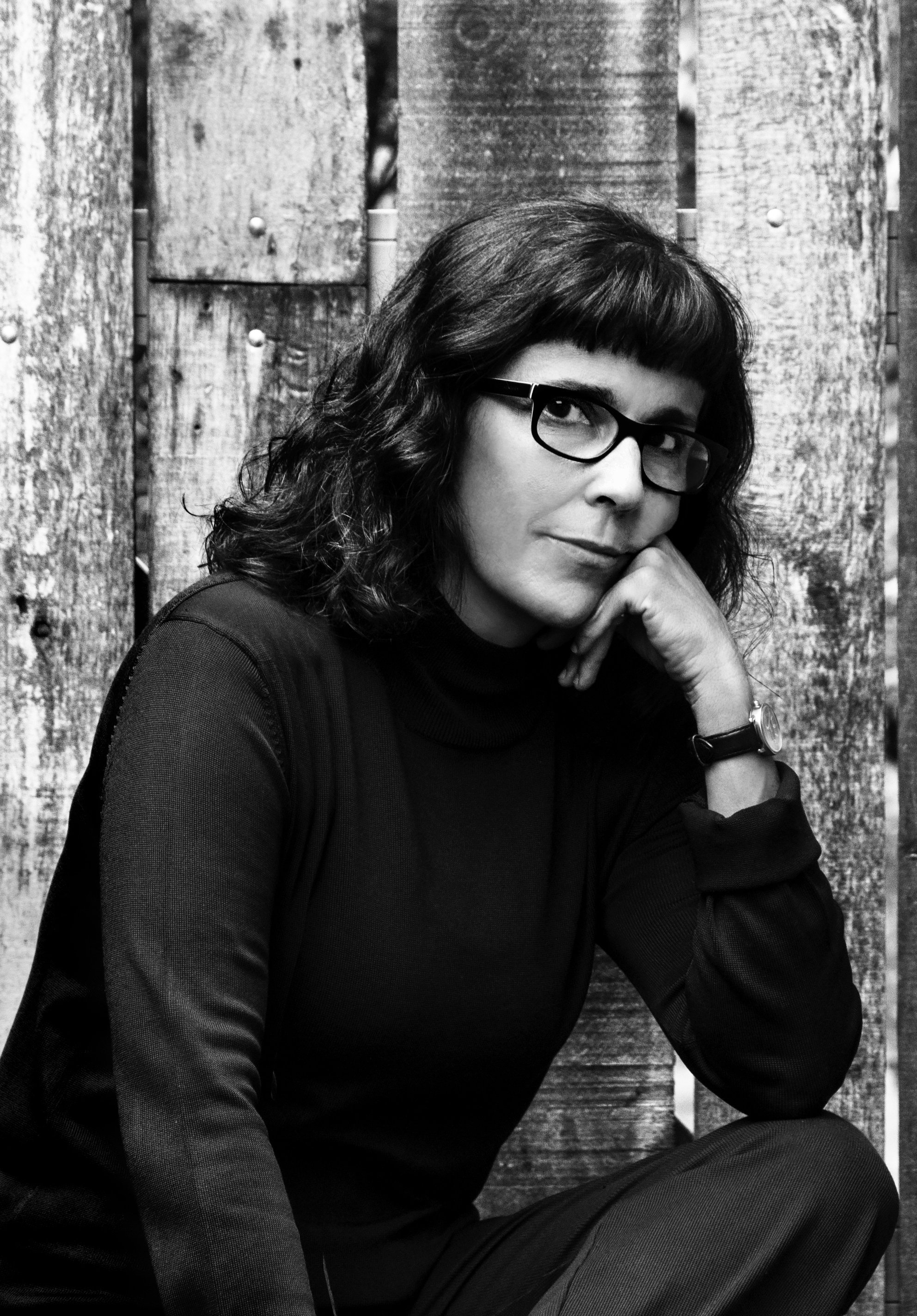