The Unknown Country starts when someone is lost, and something is found. A last minute invitation to  her cousin Lainey’s wedding prompts Tana (Lily Gladstone) to pack up her grandmother’s Cadillac and journey from Minneapolis to Spearfish, South Dakota. This is just the beginning of Tana’s largely solitary quest with an unknown destination. From the Midwest to the Texas-Mexico border, Tana navigates the complex, post-2016 election social climate, and a natural landscape that is increasingly surreal. Along the way, she bonds with non-actors who are unknown to her yet intrinsically familiar. These real people share the stories that bind them to each other and to the landscape that they have become a part of. At times at ease, and at times on edge on her journey as a woman traveling alone through this unfamiliar landscape, Tana endures the highs and lows of prolonged aimlessness. Her openness to unanticipated connection leads her to Isaac (Raymond Lee) who connects the paths Tana and her grandmother have carved.

Gladstone takes on a lead role with equal measures of vulnerability and playfulness, adding up to an endlessly captivating and tenderly potent performance. 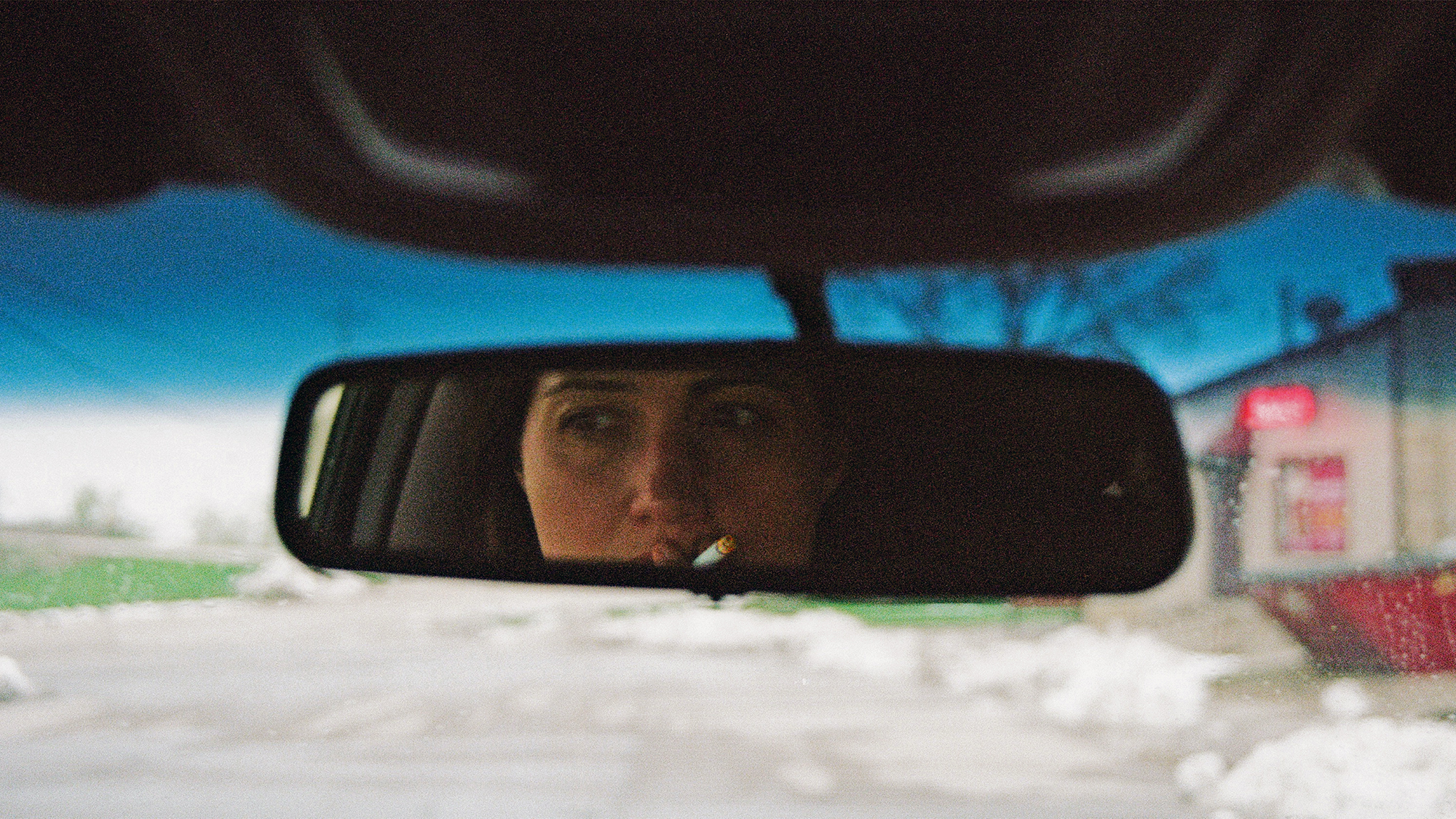 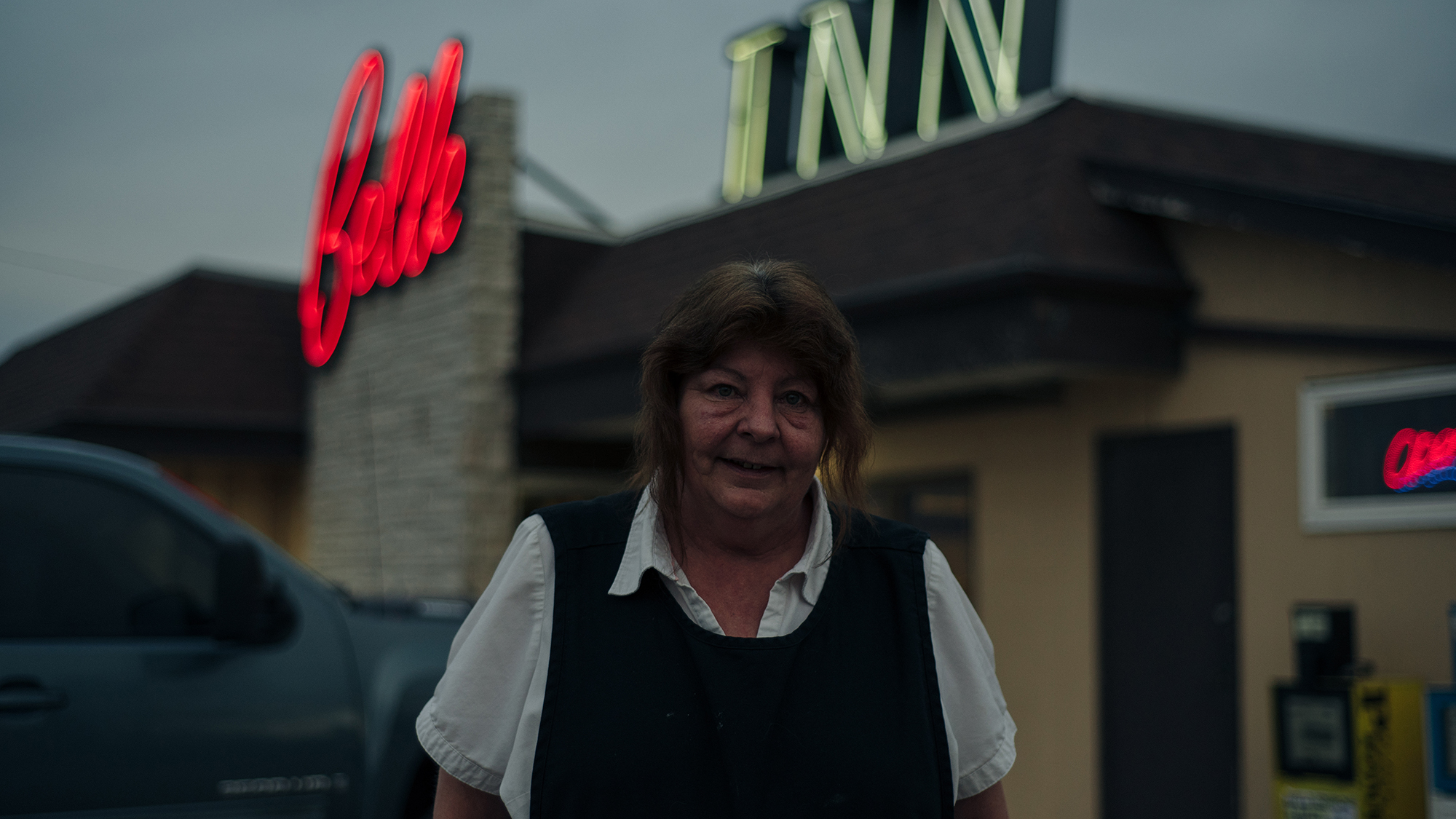 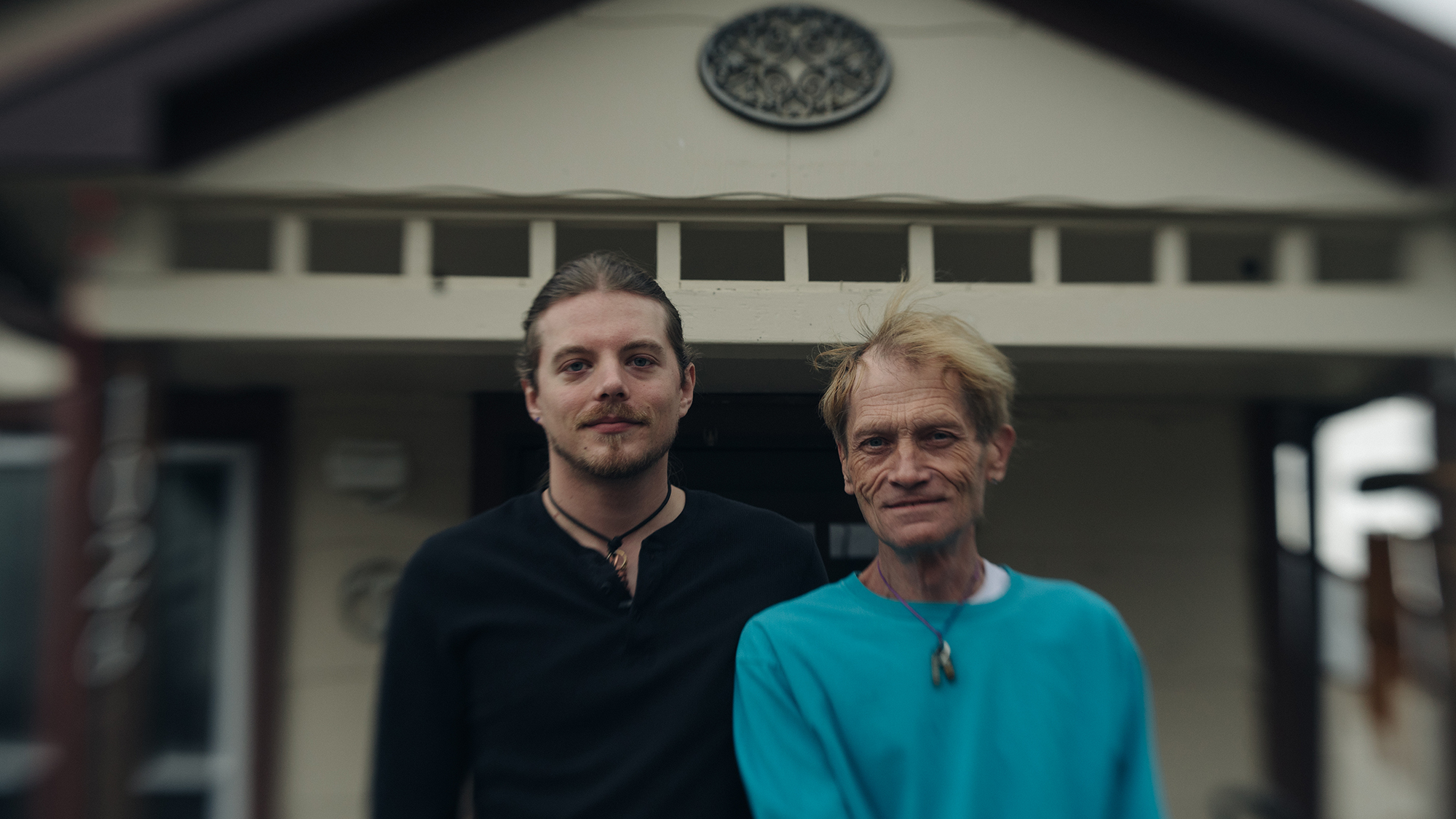 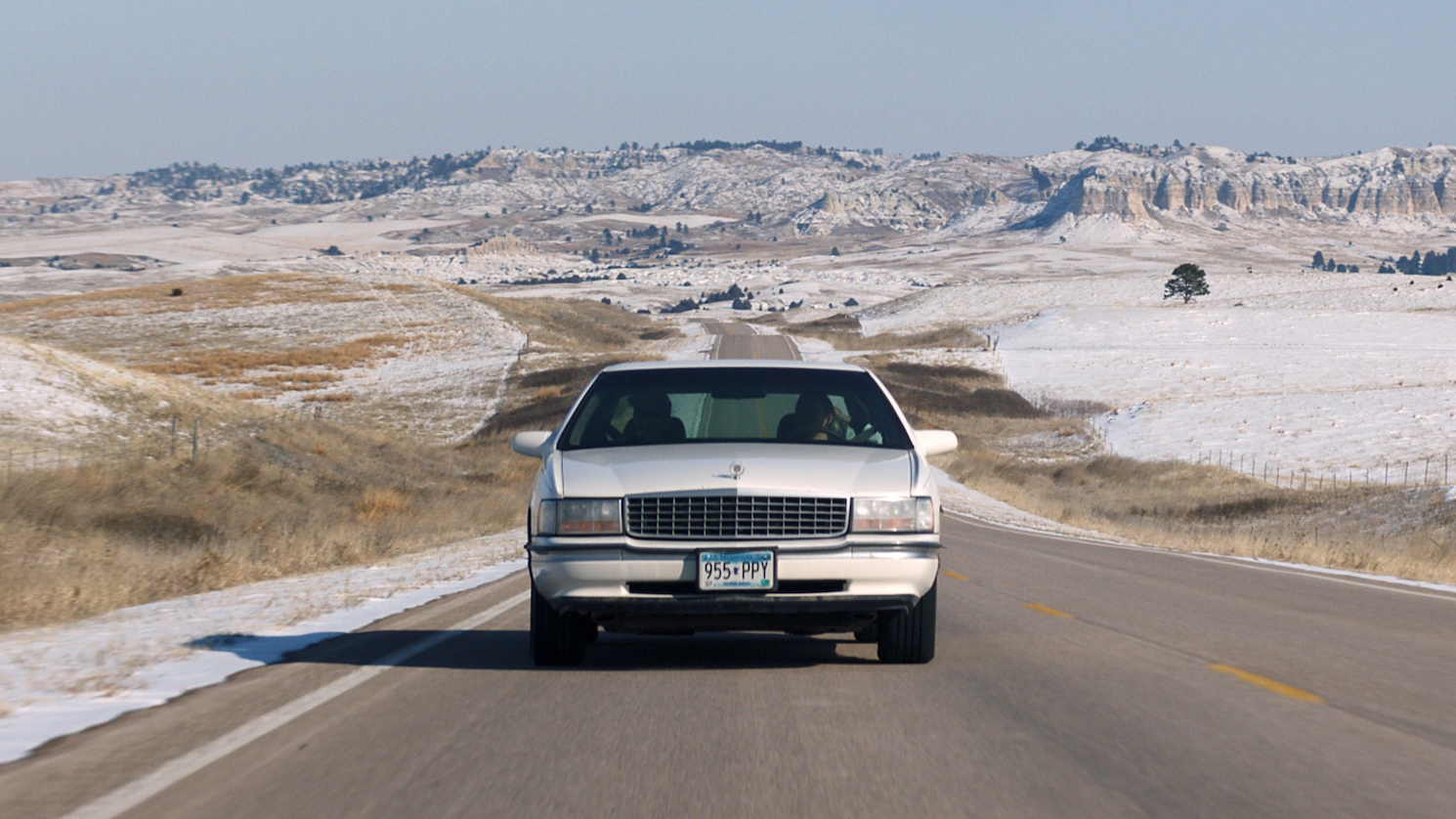 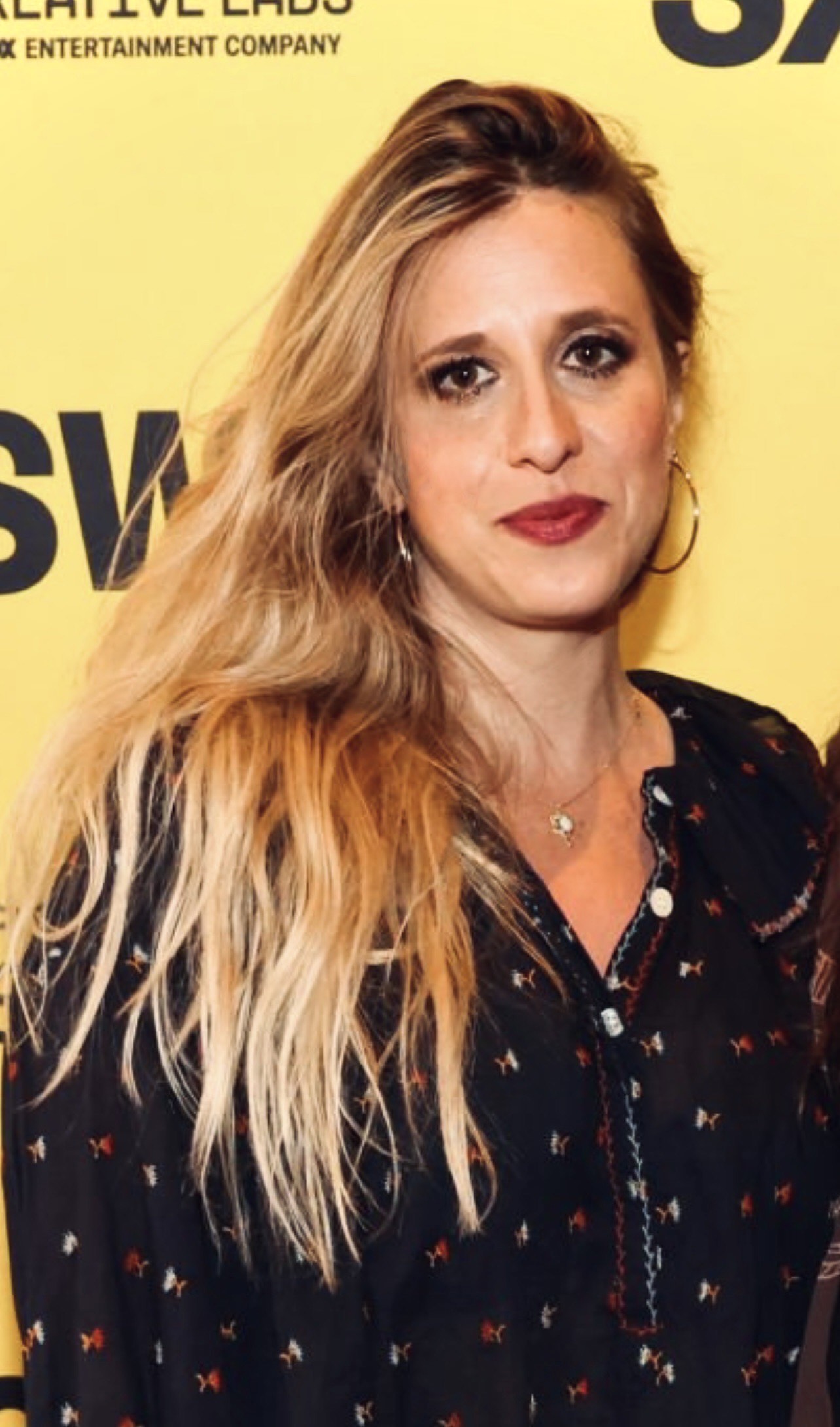