The Silence begins on a hot summer day, when a girl named Pia is brutally murdered in a field of wheat by Peer (Ulrich Thomsen), as his helpless friend Timo (Wotan Wilke Moehring) watches. Exactly 23 years later, another 13-year-old, Sinikka, is missing, her bicycle abandoned in the same spot, leading police to suspect the same killer may be at work again. Recently widowed detective David and his colleague Janna struggle to solve the mystery of these parallel crimes with the help of Krischan, the retired investigator of the unresolved case. While Sinikka’s distraught parents are trapped in an agonizing period of waiting and uncertainty, their daughter’s fate rips open unhealed wounds in the heart of Pia’s mother and sends Timo in search of Peer and their own old desires. In his strikingly commanding debut feature, Swiss-born Baran bo Odar adapts Jan Costin Wagner’s novel with his own unmistakable signature. Gripping performances by top European actors – headed by Ulrich Thomsen (In a Better World, The Celebration), Sebastian Blomberg (The Baader Meinhof Complex), Katrin Sass (Good Bye, Lenin!) and Burghart Klaussner (The White Ribbon) – enrich this intense drama far beyond the crime genre.

“A harrowing and humane German-language whodunit.”

"An exemplary German-language thriller, a complex and disturbing examination of guilt, violence and psychological torment that chills us to the core not once but two times over.”

“4 Stars! Everyone should rush to see this icy and gripping thriller. I was on the edge of my seat.”

“4 Stars! An exceptionally powerful film. A complex study of guilt and obsession”

Interviews with the Cast and Crew 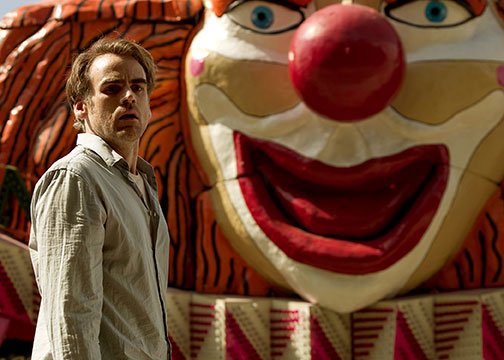 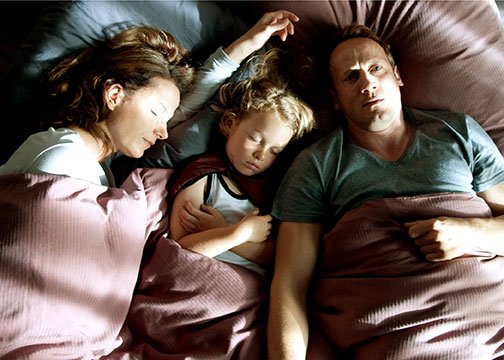 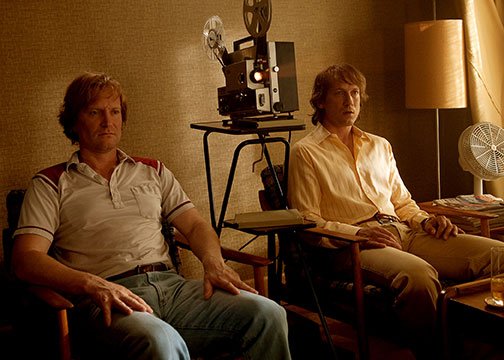 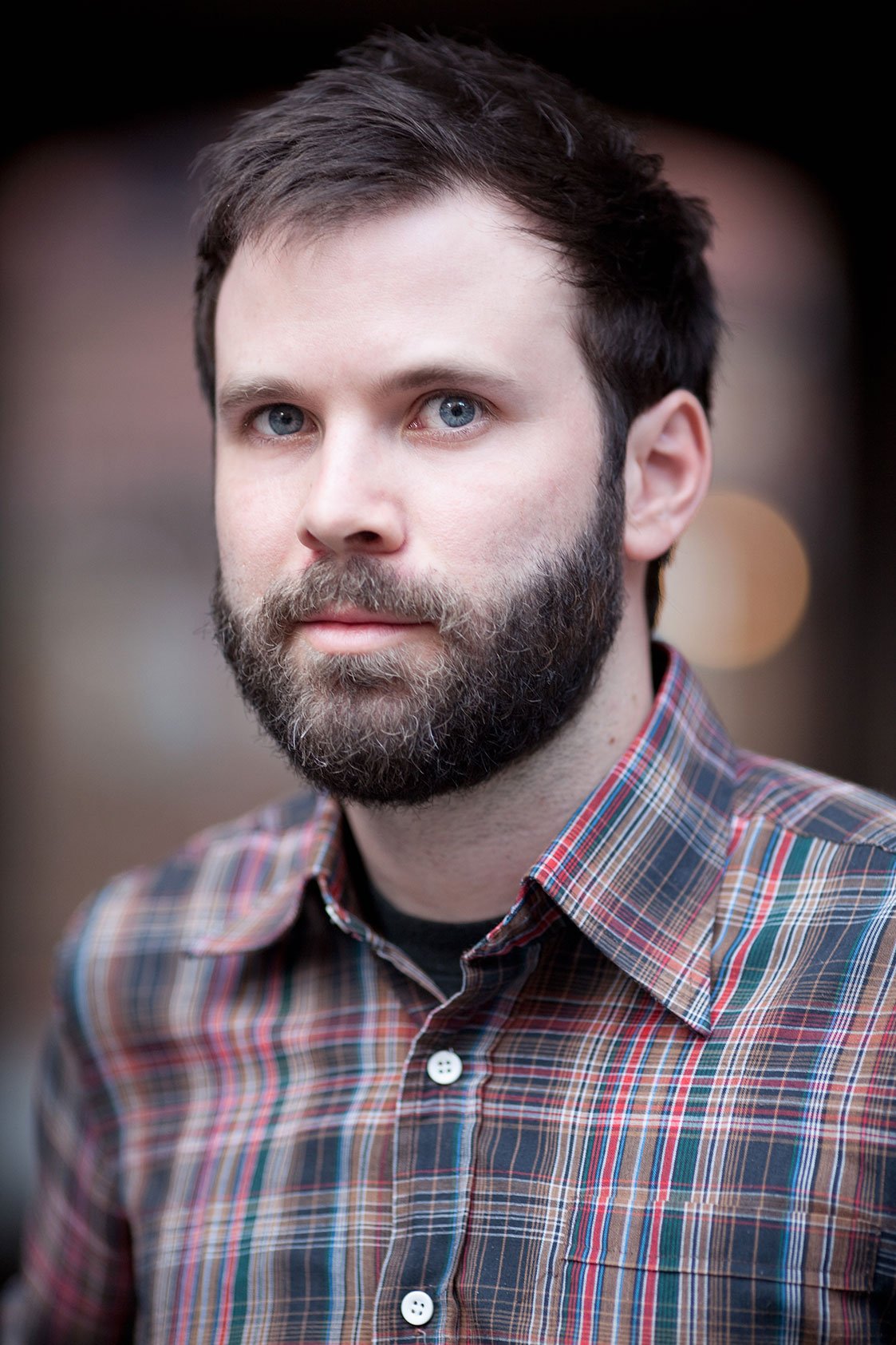 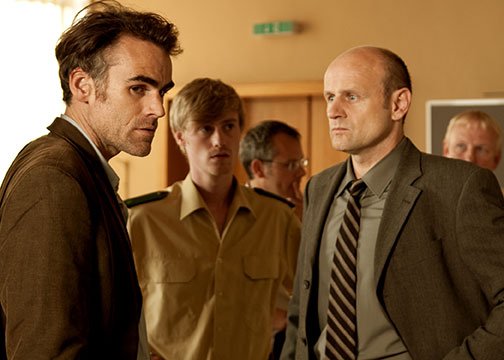