There’s fear around every corner with a diabolical sect on the loose! Kelly Lee Curtis (sister of Jamie Lee) stars as Miriam, an American schoolteacher relocated to Germany in an area plagued by a satanic cult that murders and tears out the hearts of anyone who betrays it. One afternoon Miriam accidentally hits an elderly pedestrian, Moebius (Herbert Lom, The Pink Panther, The Dead Zone), standing in the middle of the road; alarmed, she takes him back to her house to recuperate, only for him to secretly drug her and then secrete a hallucinogenic insect in her nostril. Clearly targeting Miriam for a sinister plan, Moebius triggers an uncanny string of events in Miriam’s life involving nightmares, a diabolical cult leader, Damon (The Church’s Tomas Arana), her magic pet rabbit, and a dark well filled with mystical water. Directed by Michele Soavi (The Church, Stagefright) and produced by maestro Dario Argento (Suspiria, Opera), this hallucinatory shocker now merges from the darkness with a new HD transfer!

"This is by and large a really nice looking transfer, one that does indeed offer a very nicely suffused and accurate looking palette, and some perhaps surprisingly consistent detail and fine detail levels.”

“...it's a very rich, impressive presentation with a nice sense of depth and vivid color schemes.”

“The transfer is pretty wonderful to behold, impressive detail, contrast and color, without an real indication of over-processing.” 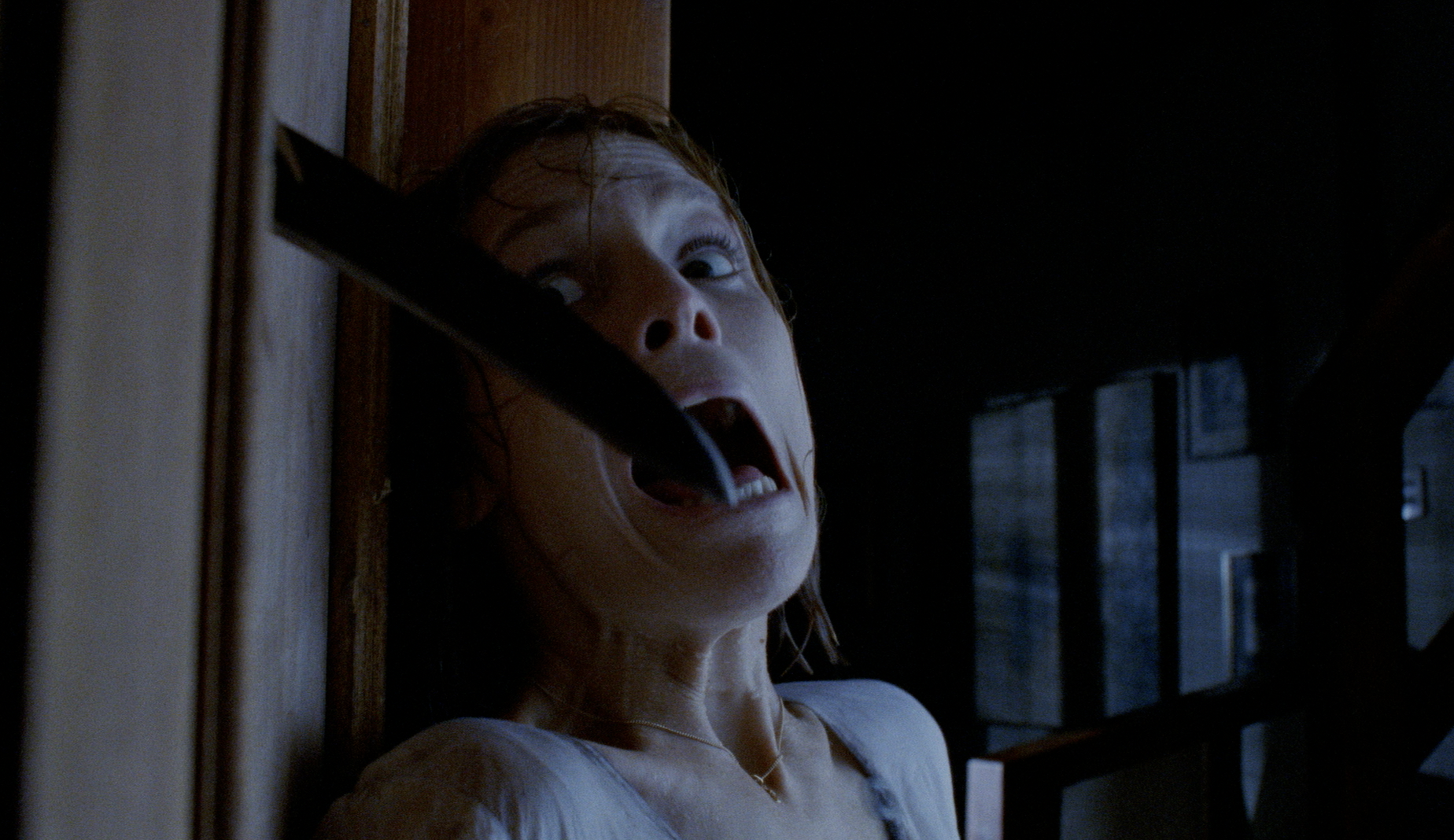 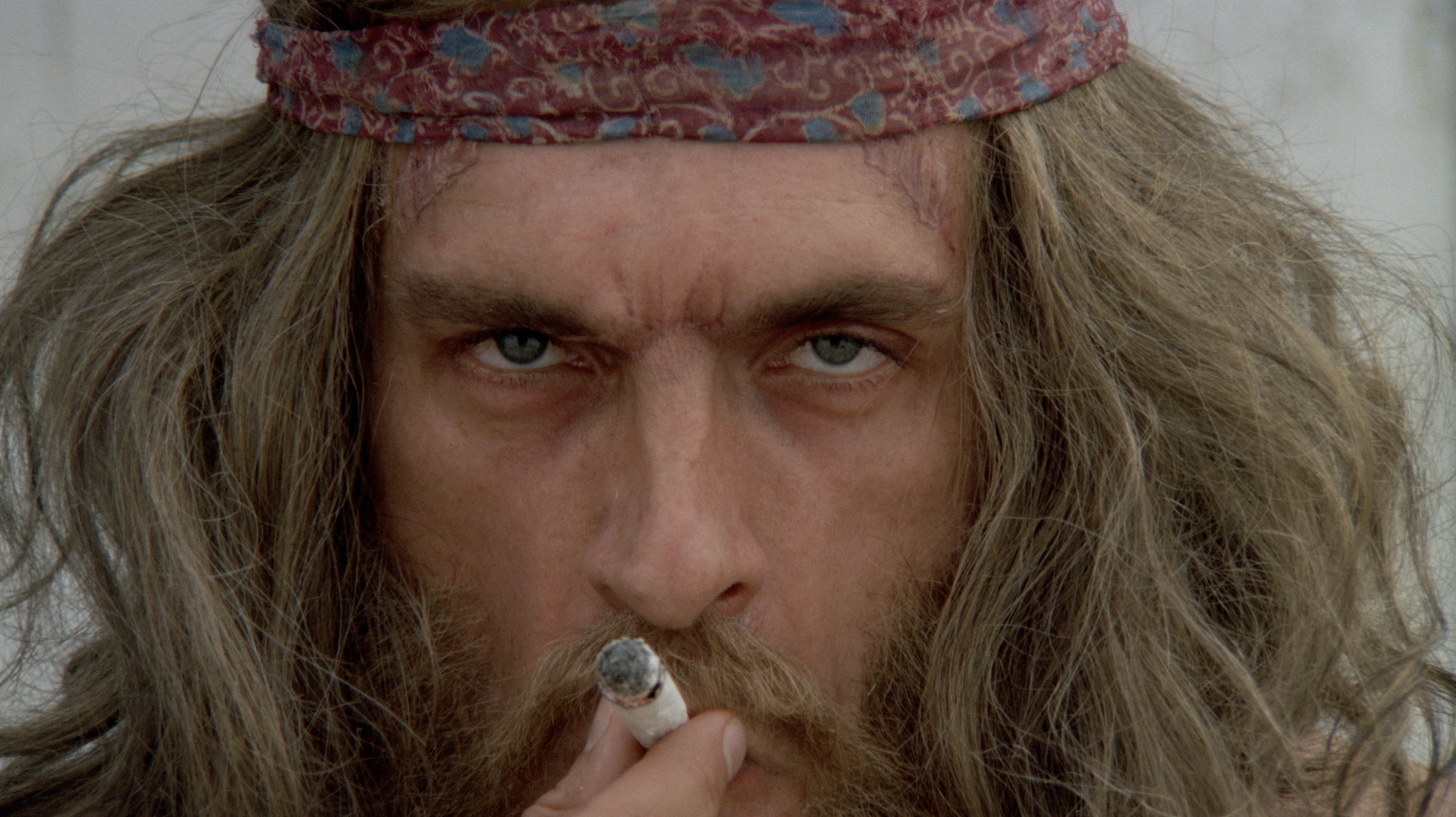 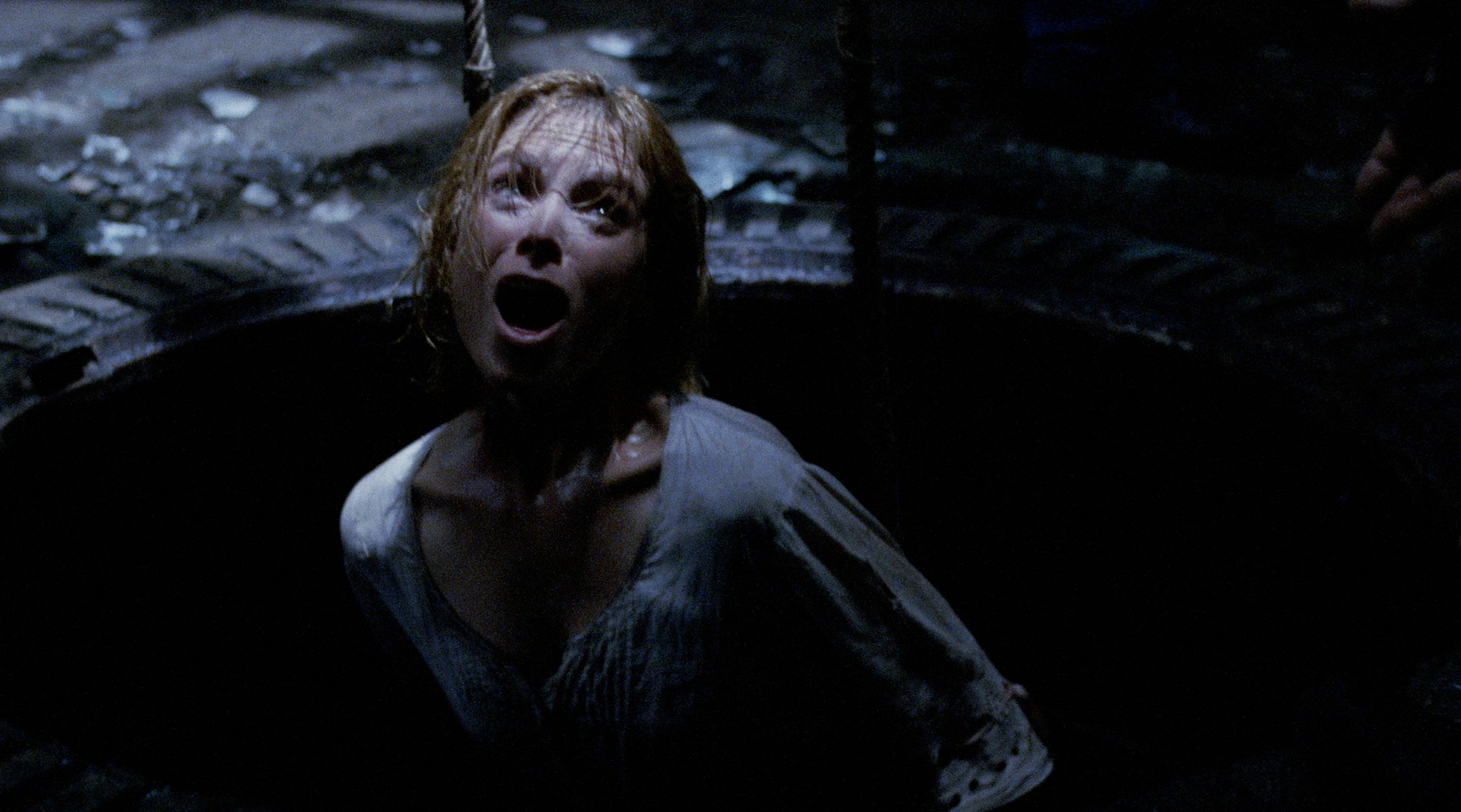 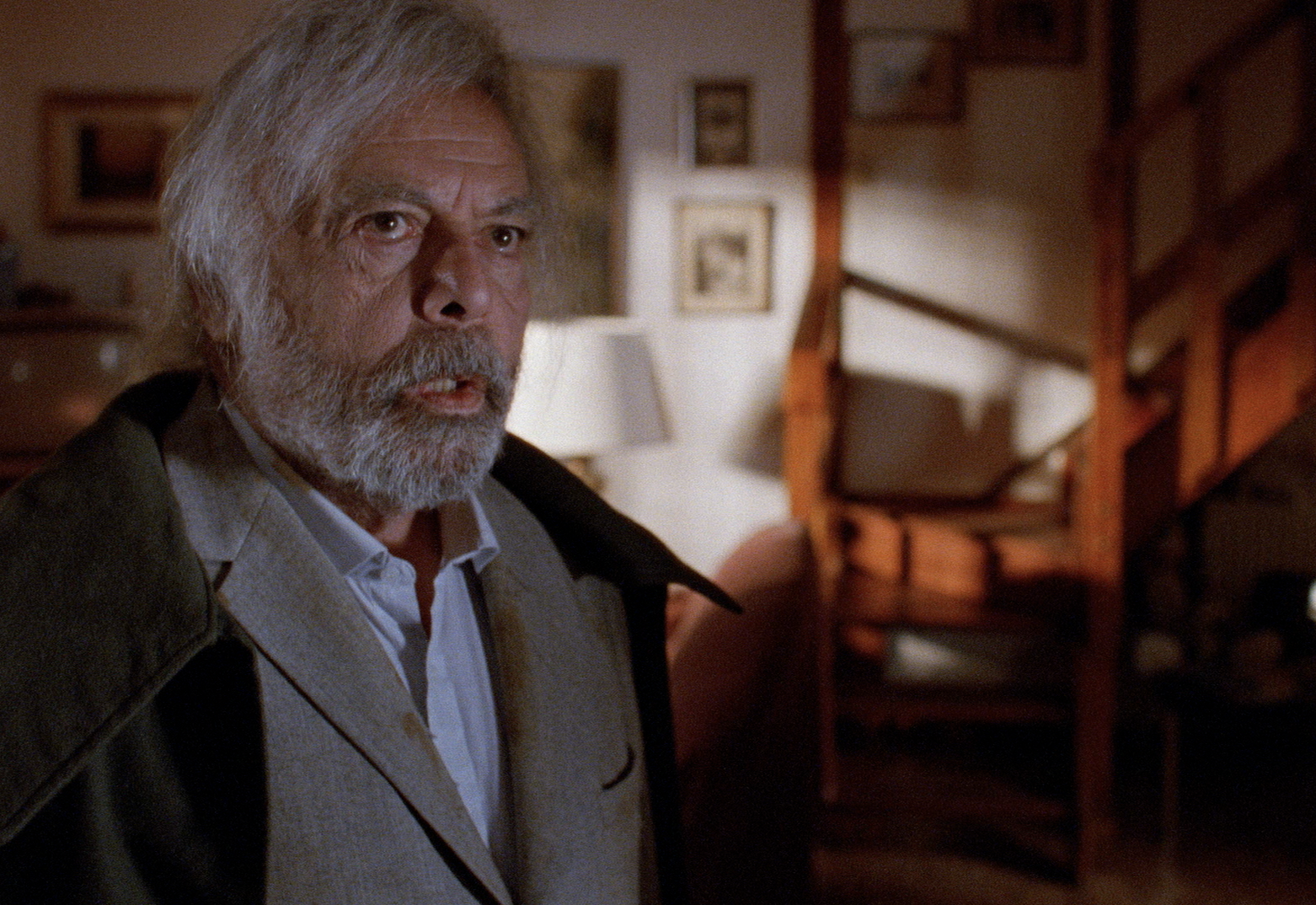 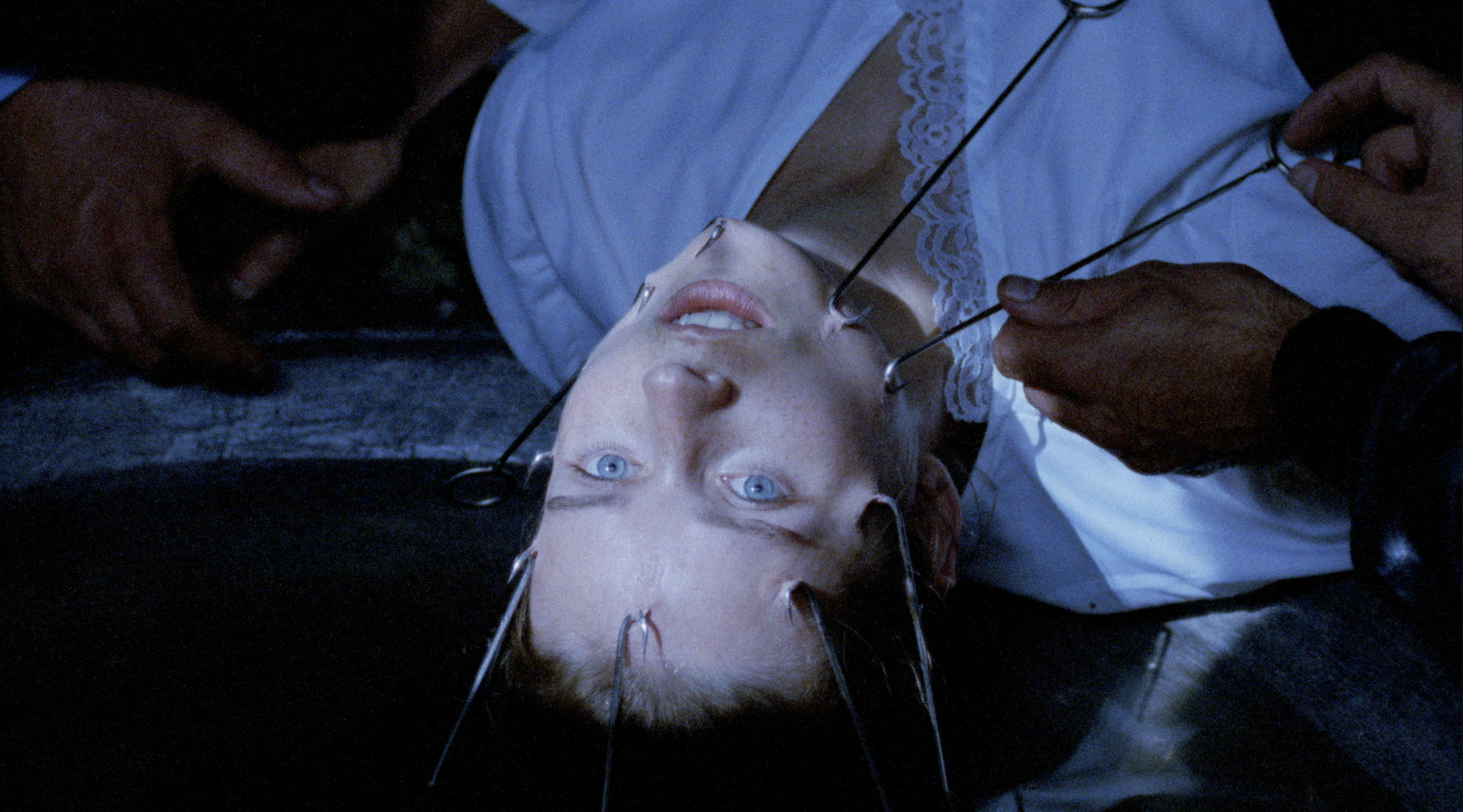