In an idyllic French Alpine village, a seemingly random collection of people find themselves in a state of confusion as they attempt to return to their homes. What they do not yet know is that they have been dead for several years, and no one is expecting them back. Buried secrets emerge as they grapple with this miraculous and sinister new reality, struggling to reintegrate with their families and past lovers. But it seems they are not the only ones back from the dead. Their arrival coincides with a series of gruesome murders that bear a chilling resemblance to the work of a serial killer from the past… A gripping, stylish mix of real and surreal, the highly cinematic The Returned (Les Revenants) features a wide range of top French film actors and a haunting, atmospheric soundtrack by Scottish post-rock band Mogwai. The Returned was also a smash hit last year on French television and the highest rated subtitled drama on any UK channel in nearly a decade. Now US fans of high-quality television drama can finally discover the series The Spectator described as “the best series you will see on TV all year…it’s been variously billed as a zombie thriller and a successor to Twin Peaks, but neither does justice to its intelligence, subtlety and eerie beauty.”

“Mesmerizing! Spectacularly Engaging! Smartly written, superbly cast and tremendously unsettling. The Returned is one of the most intriguing, utterly original offerings of the year."

“Extraordinary! It's certainly one of the great series of the year.”

“A superbly stylish and scary French Drama with no equal in its genre.”

"5 STARS. Not to be missed...stunningly provocative"

“4 STARS. A mesmerizingly eerie French series. The tone turns from strange and dreamlike to sinister and apocalyptic.”

“If you want to be completely and utterly freaked out, watch this 8-episode French series about a group of people who realize they've been dead for several years. Don't say you haven't been warned.”

Collector’s Booklet including an introduction by producer Caroline Benjo 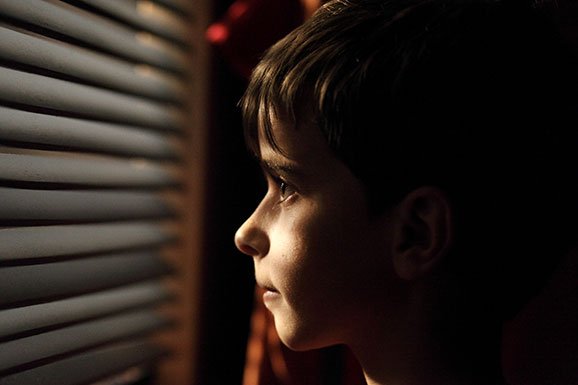 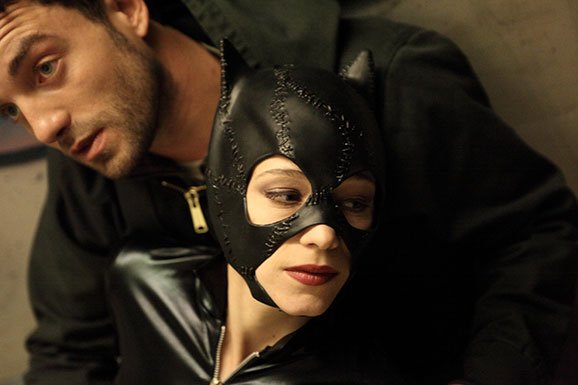 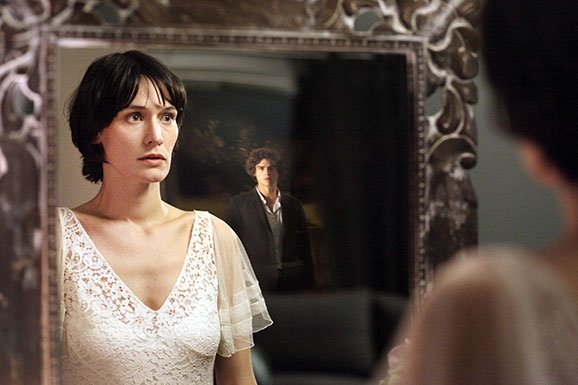 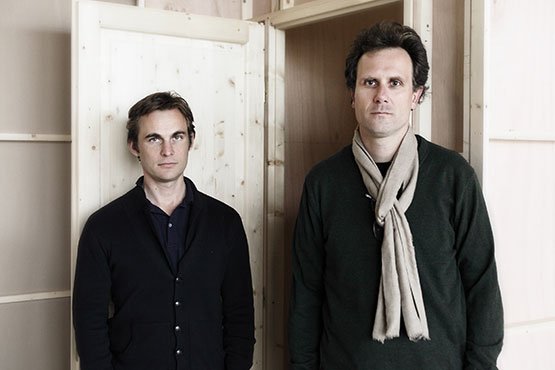 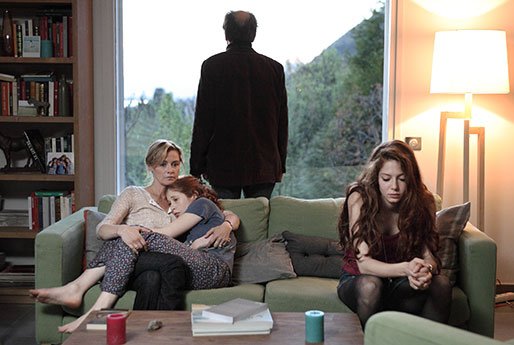