The Names of Love the-names-of-love

The Names of Love

Baya Benmahmoud, a young, extroverted liberal, lives by the old hippie slogan: “Make love, not war” to convert right-wing men to her left-wing political causes by sleeping with them. She seduces many and so far has received exceptional results – until she meets Arthur Martin, a Jewish middle aged, middle-of-the road scientist. Bound by common tragic family histories (the Algerian War and Holocaust under Vichy), the duo improbably falls in love. Amid the bubbly amour, humorous lasciviousness and moments of sheer madness, filmmaker Michel Leclerc injects satirical riffs on such hot-button sociopolitical issues as Arab-Jewish relations, anti-Semitism, immigration, and racial and cultural identity.

Making of The Names of Love| Deleted Scenes

I Could Have Been A Hooker – a short film 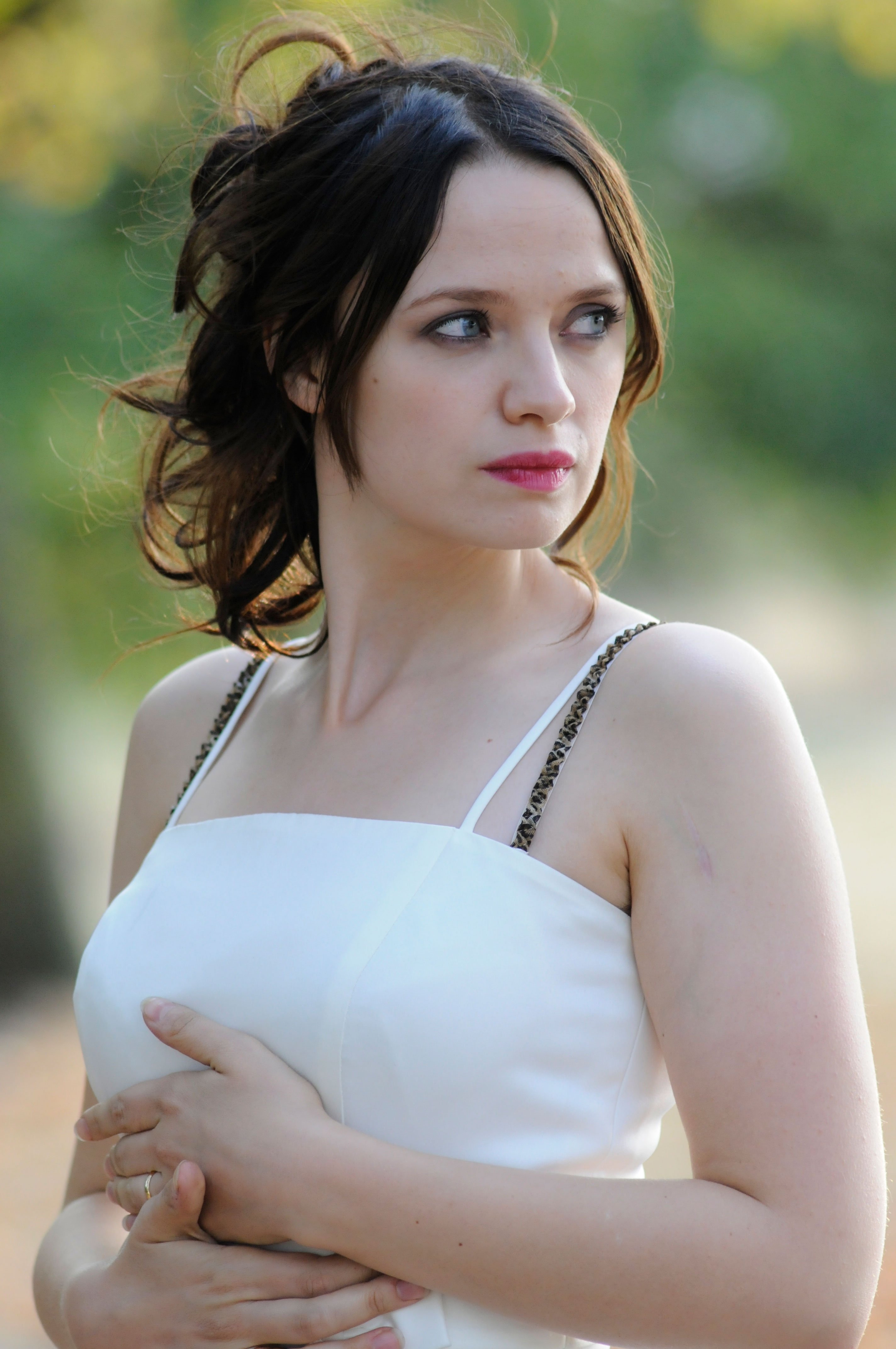 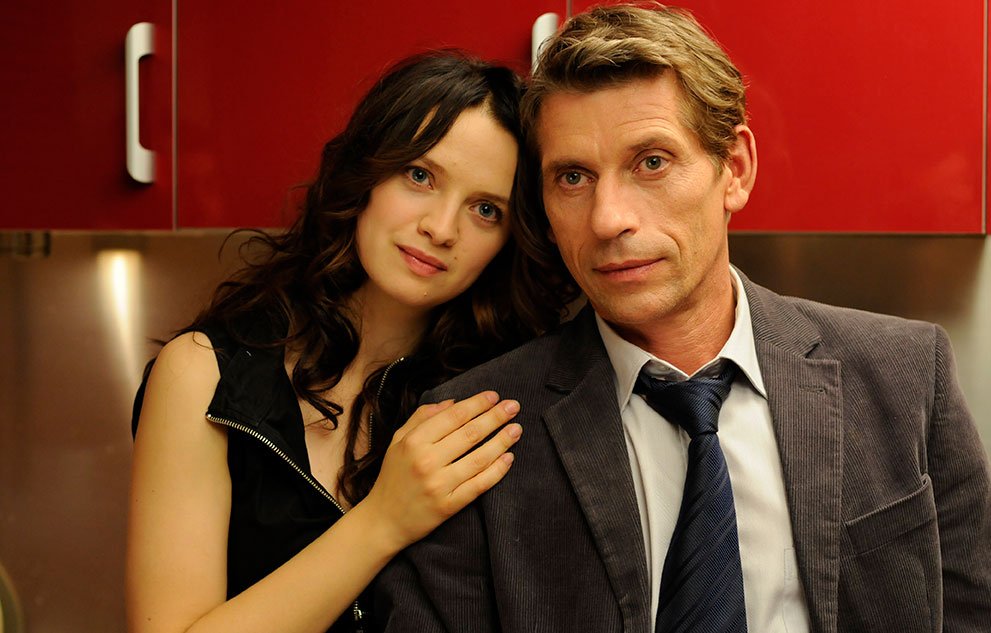 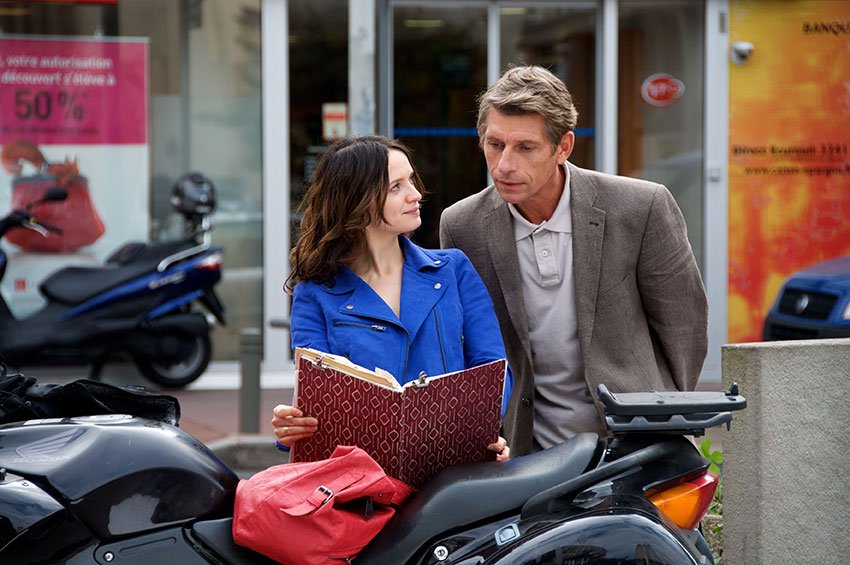 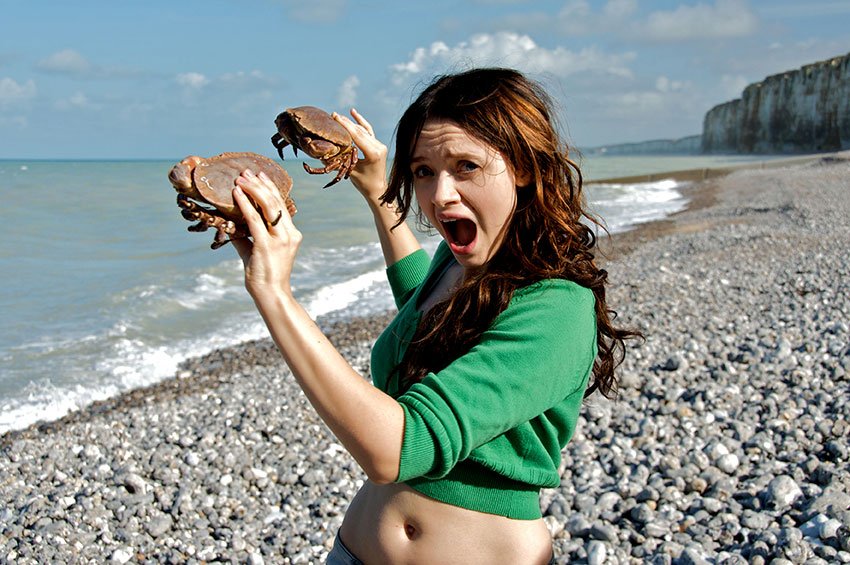 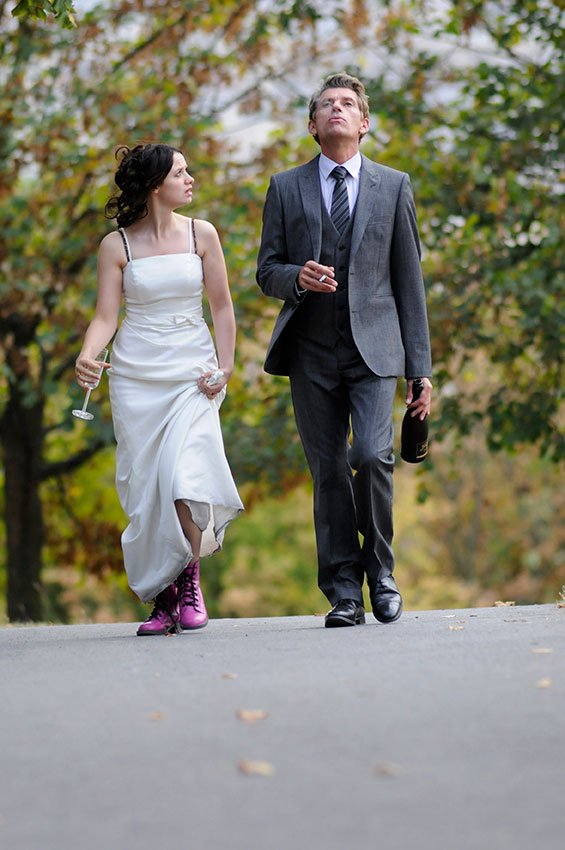