The Man from Beijing the-man-from-beijing

The Man from Beijing

A mass murder, a female judge and diary entries from ages ago, surely now forgotten – judge Brigitta Roslin has to make a long and dangerous journey before she discovers that the background to this hideous crime lies in the distant past. The film adaptation of Henning Mankell’s novel begins with the stunning murder of 19 people. The police believe a madman was behind the brutal act. Not only Brigitta Roslin’s parents are among the dead; almost all the victims were related to her. Brigitta soon becomes convinced that the police are on the wrong track, and she starts to investigate on her own. Her search for the murderer of her entire family leads Brigitta to China, where she is confronted with the gruesome machinations of a millionaire businessman…

Making of The Man From Beijing 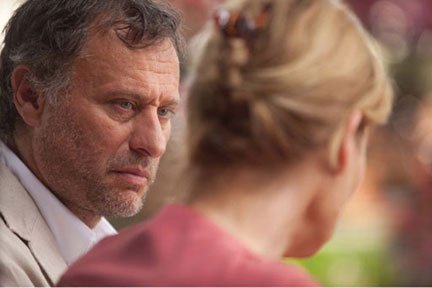 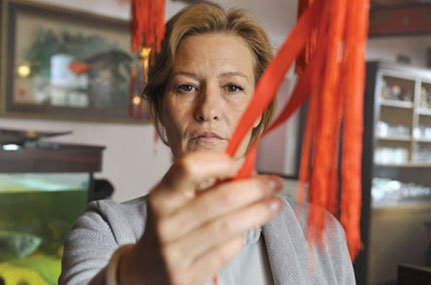 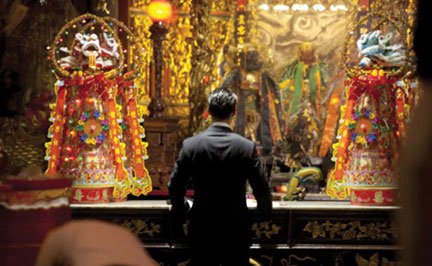