The Girl Who Kicked The Hornet’s Nest

In this last installment of Steig Larsson’s ‘Dragon Tattoo Trilogy’, Lisbeth Salander (Noomi Rapace) lies in critical condition, a bullet wound to her head, in the intensive care unit of a Swedish city hospital. She’s fighting for her life in more ways than one: if and when she recovers, she’ll be taken back to Stockholm to stand trial for three murders. With the help of her friend, journalist Mikael Blomkvist (Michael Nyqvist), she will not only have to prove her innocence, but also identify and denounce those in authority who have allowed the vulnerable, like herself, to suffer abuse and violence. And, on her own, she will plot revenge – against the man who tried to kill her, and the corrupt government institutions that very nearly destroyed her life.

"A deeply satisfying conclusion to the trilogy."

"A rousing, grueling, almost operatically scaled finale to the series."

"The movie features a great finish, where three movies’ worth of subplots and characters dovetail into a breathtaking climax and final confrontation that is positively soul satisfying." 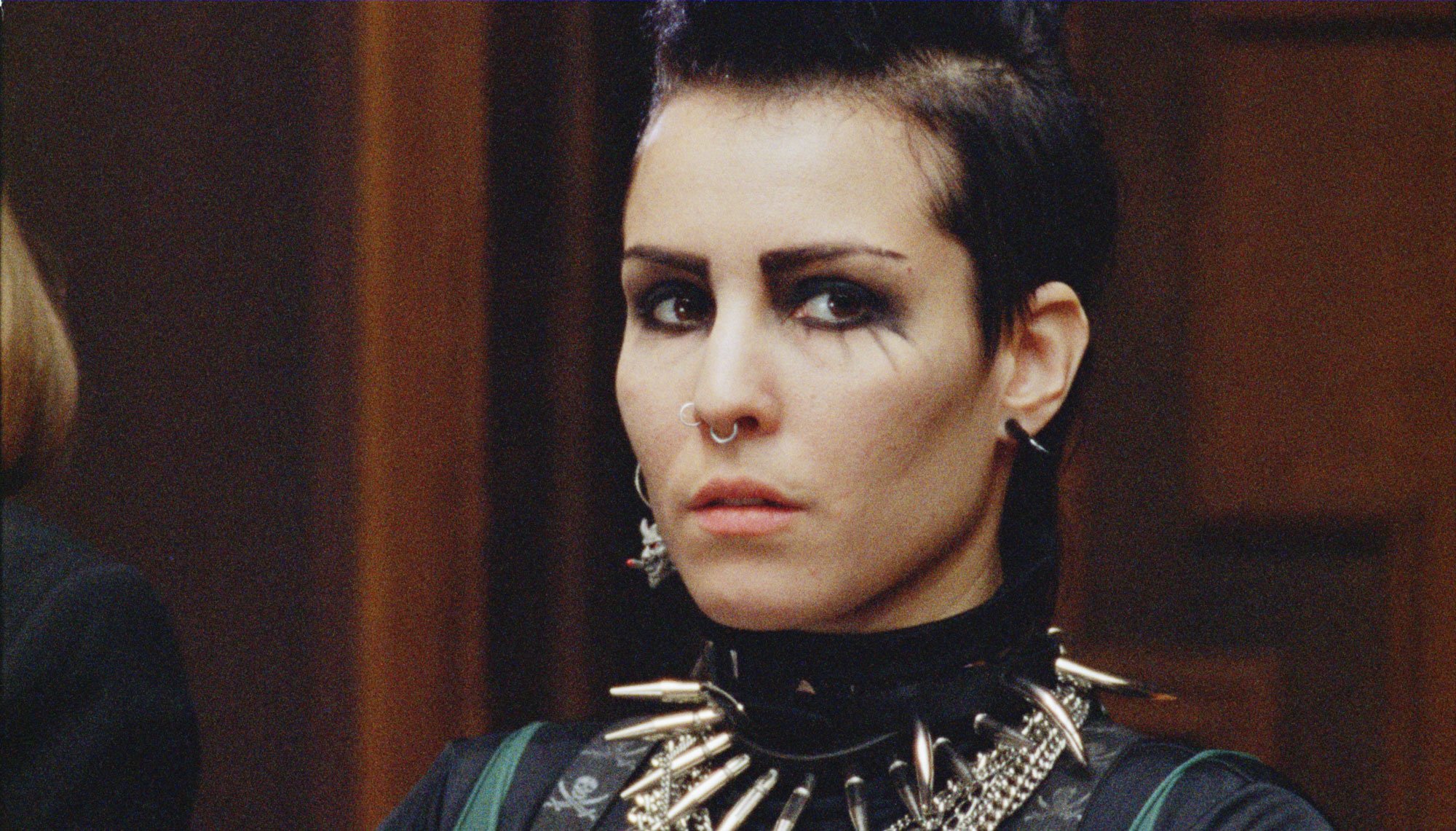 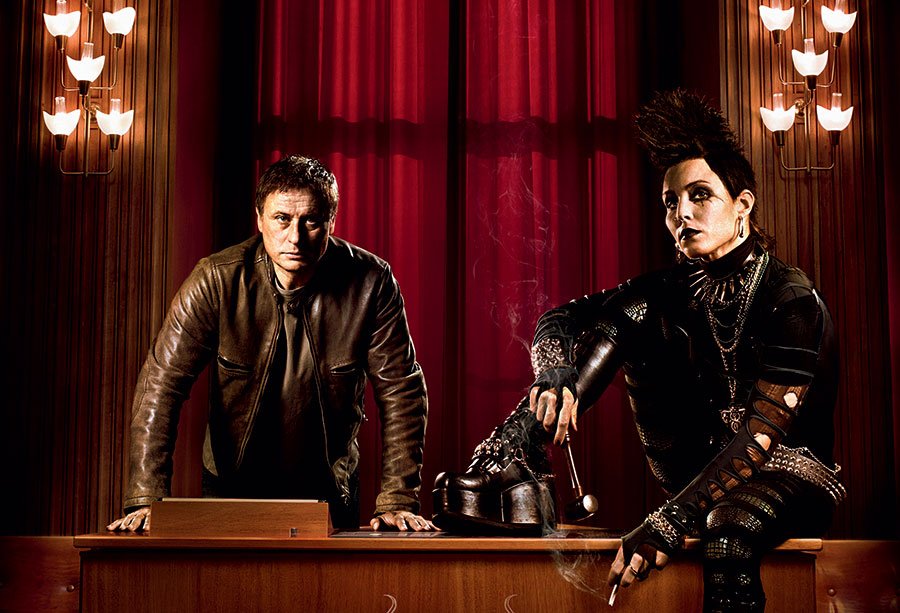 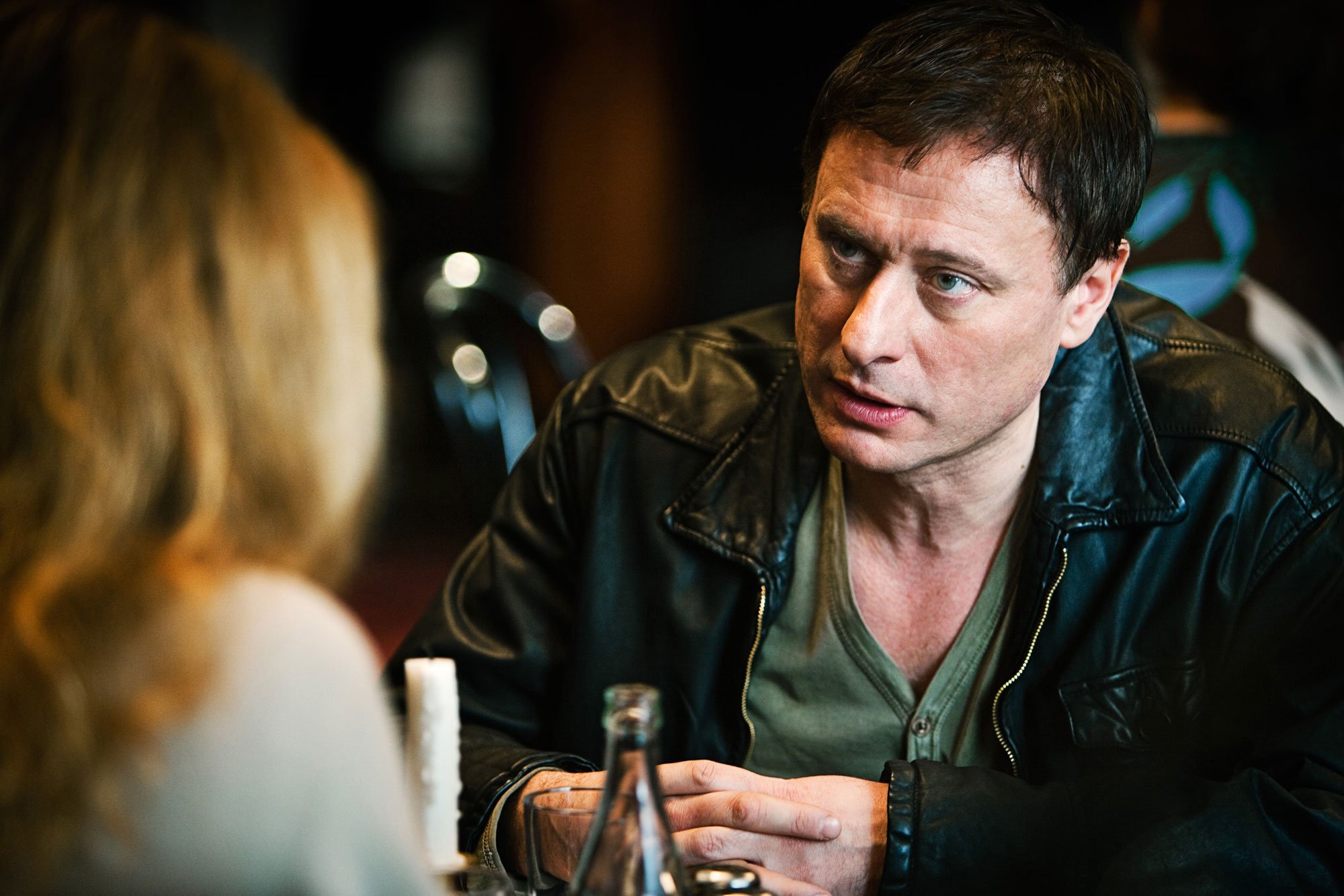 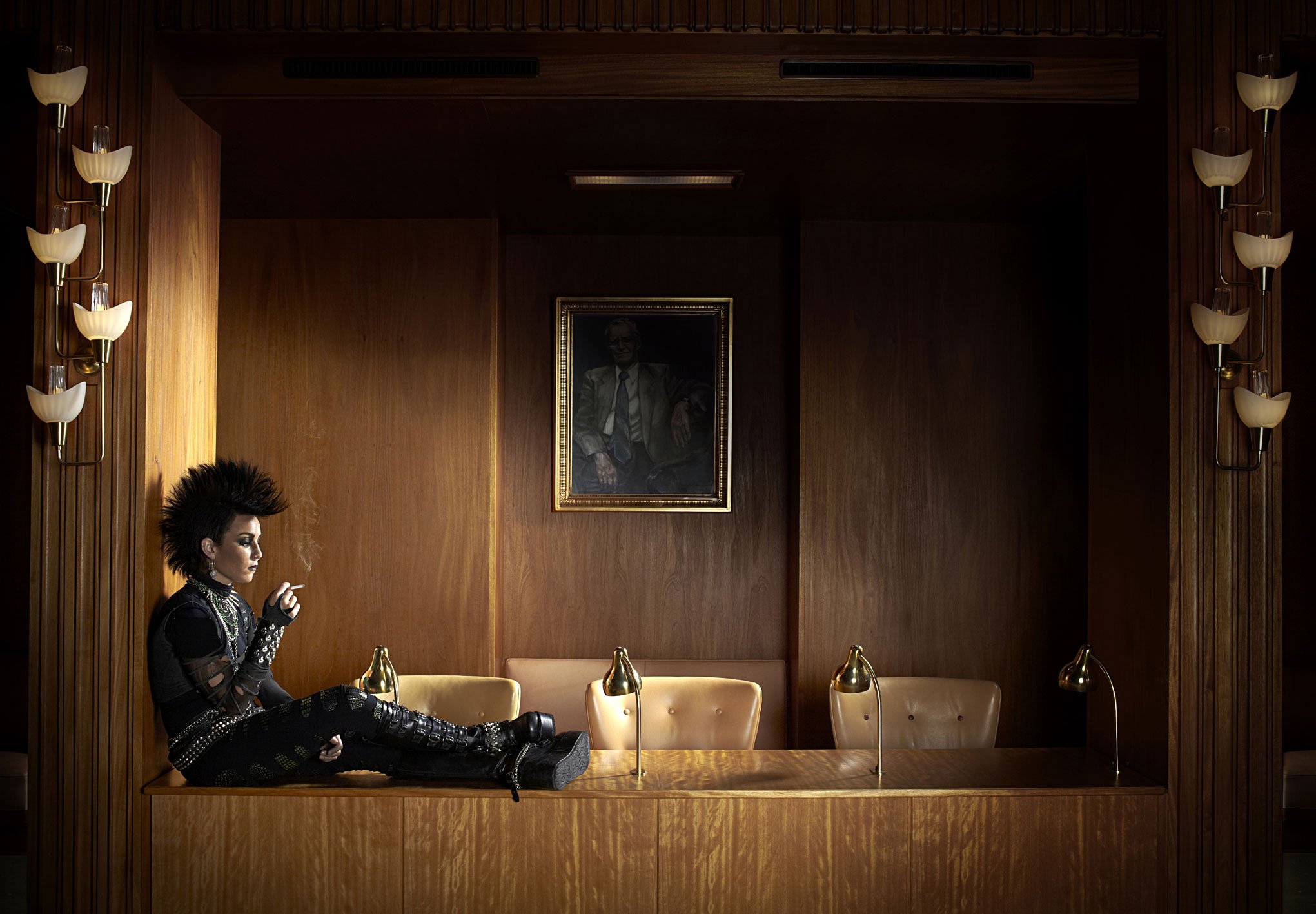 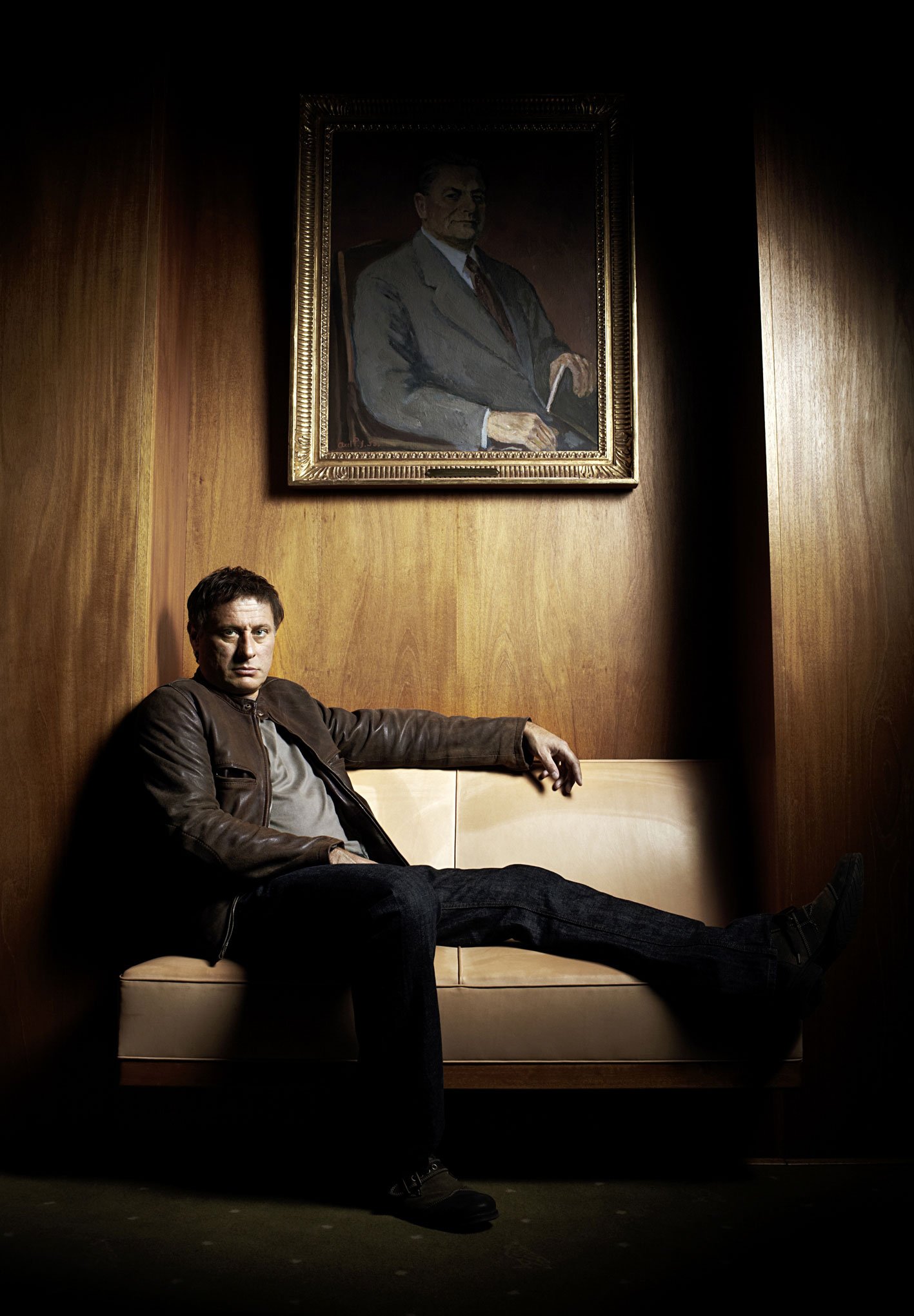