Fleeing from the Russian secret police because of his controversial past, a young Estonian fencer named Endel is forced to return to his homeland, where he finds work as a teacher and starts a sports club for his students. Endel becomes a father figure to his students and starts teaching them his great passion, fencing, which causes a conflict with the school’s principal. Fencing becomes a form of self-expression for the children, and Endel becomes a role model and father figure. He learns to love the children, many of whom have been orphaned as a result of the Russian occupation. When the children want to participate in a national fencing tournament in Leningrad, Endel must make a choice; risk everything to take the children to Leningrad or put his safety first and disappoint them.

“Suffused with gorgeous cinematography, the sharp-sweet drama is Finland’s foreign Oscar entry and a pleasure to watch.”

The Times of London

“An affecting portrait of a decent man who risks his life to uphold a bond of trust with his students.” 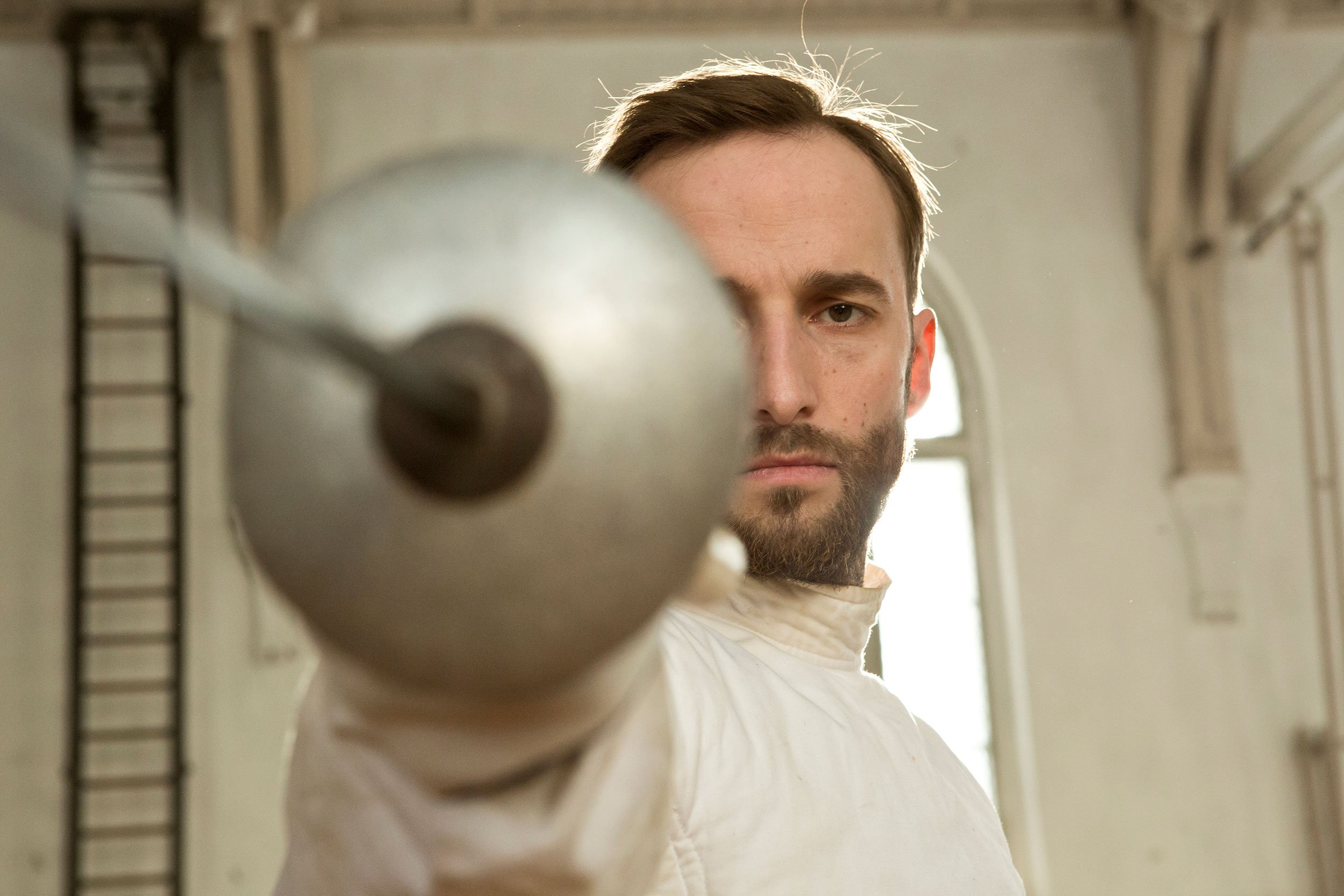 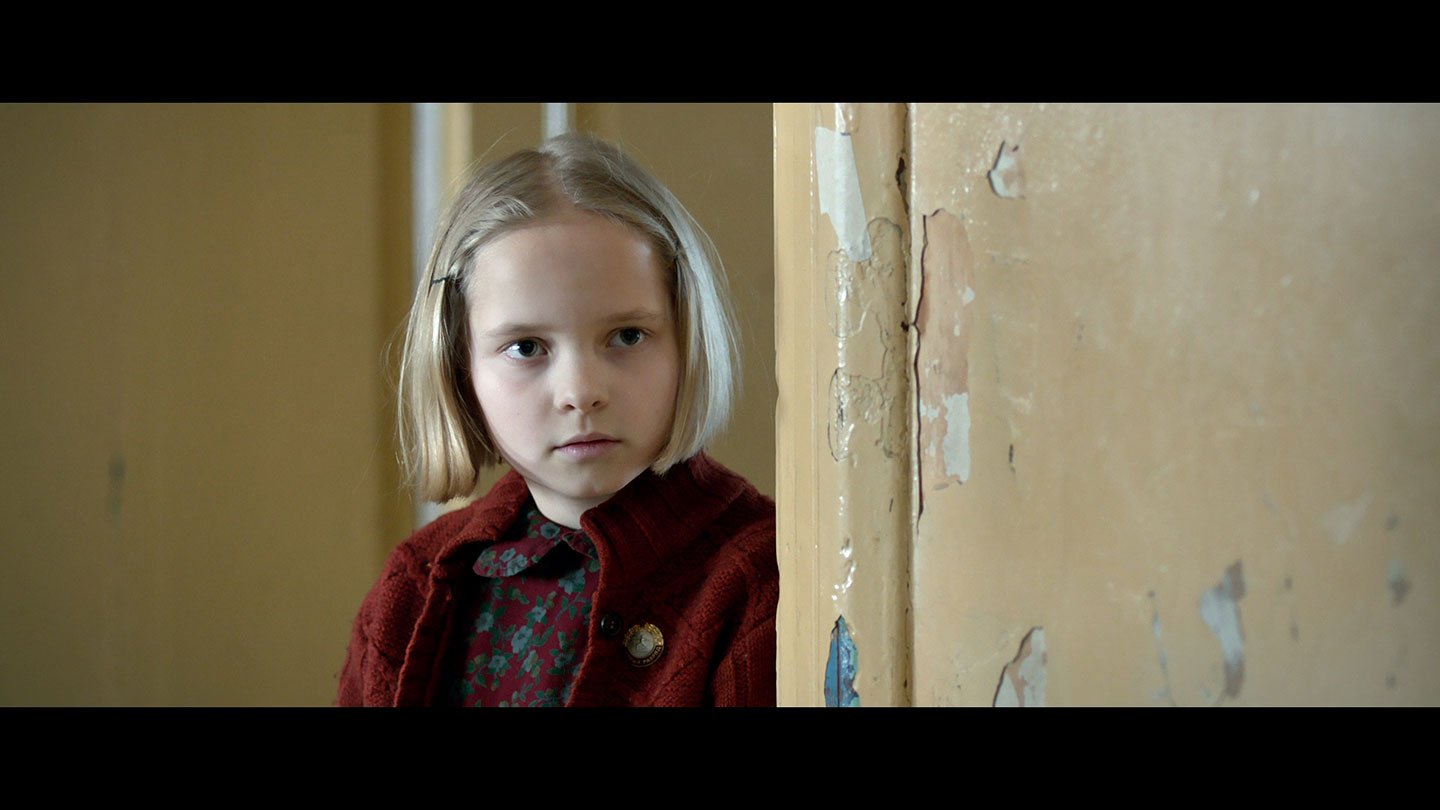 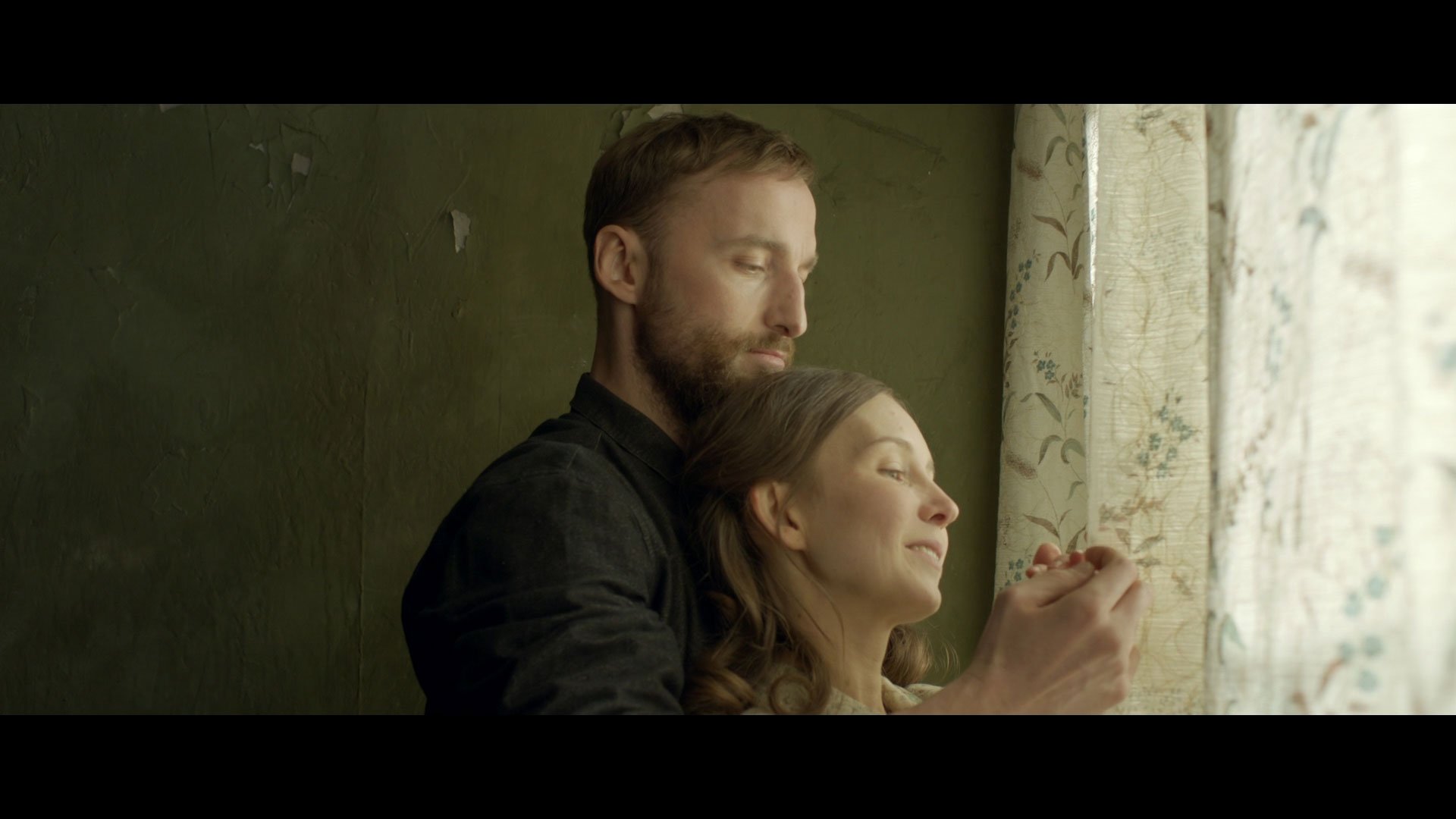 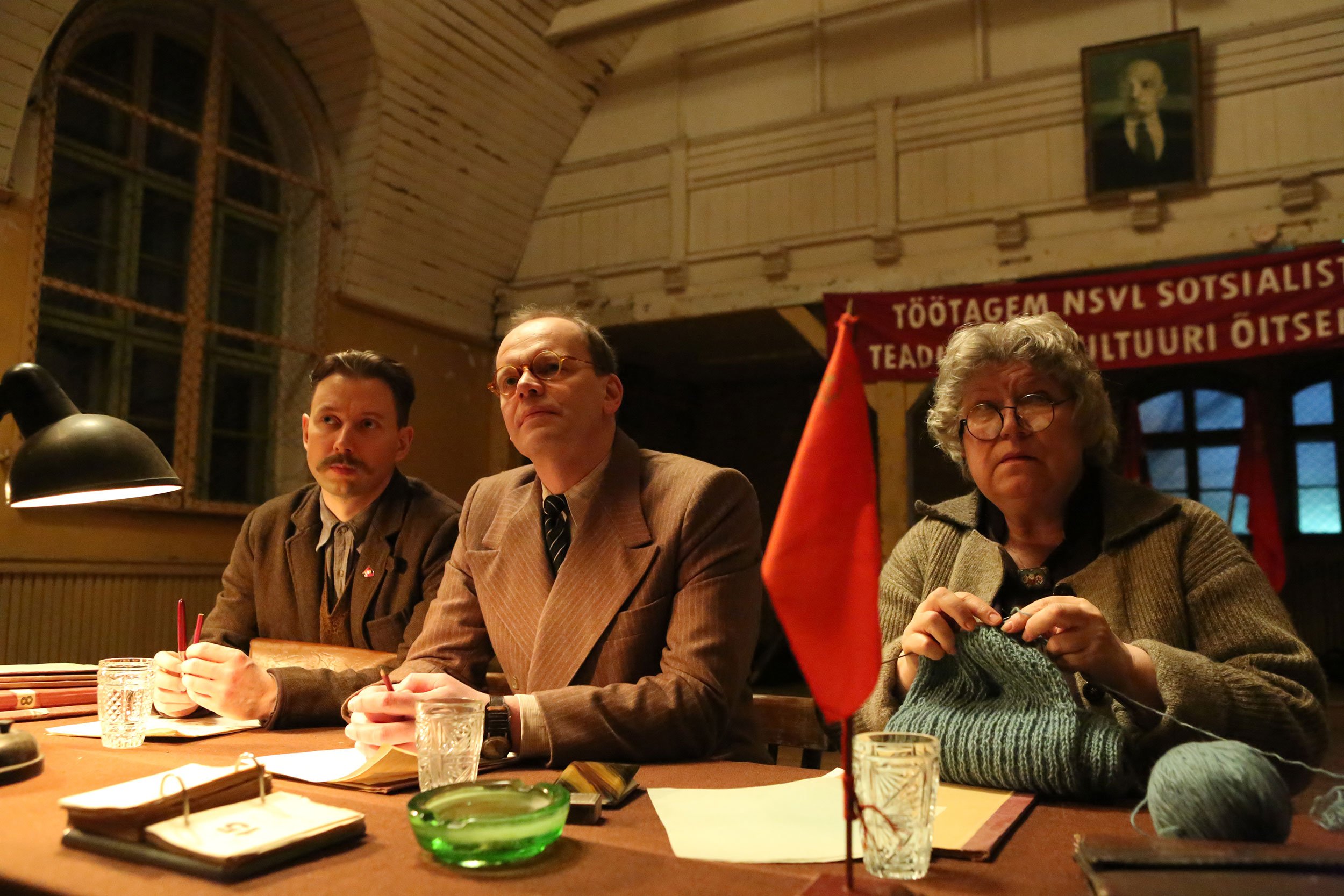