In the middle of a modern city, an ancient evil is about to awaken! An elaborate cathedral that was once the site of a medieval massacre by crusading knights becomes a deadly trap for a group of visitors and staff when a sealed crypt is accidentally reopened. The laws of reality soon collapse as a nightmare takes hold and claims the lives of those within one by one, threatening to unleash a supernatural pestilence upon the world! Legendary horror maestro Dario Argento (Suspiria, Opera, Deep Red) presents this stylish shocker from director Michele Soavi (The Sect, Dellamorte Dellamore, Stagefright), featuring an avalanche of nightmarish visual effects and a powerful score by Goblin and Keith Emerson. Don’t miss this baroque descent into the occult starring Tomas Arana (Gladiator, The Bodyguard, The Sect), Barbara Cupisti (Stagefright, New York Ripper), and Asia Argento (xXx, Land of the Dead), now in eye-popping, glorious HD!

“The palette is really quite impressive looking throughout this presentation, with really solid saturation and some extremely vivid tones at times, especially some of the blood reds and cool blues that show up with some regularity.“

“Good levels of detail and contrast, minimal artifacts, and the colors pop with a vibrancy you’d want from Italian horror.” 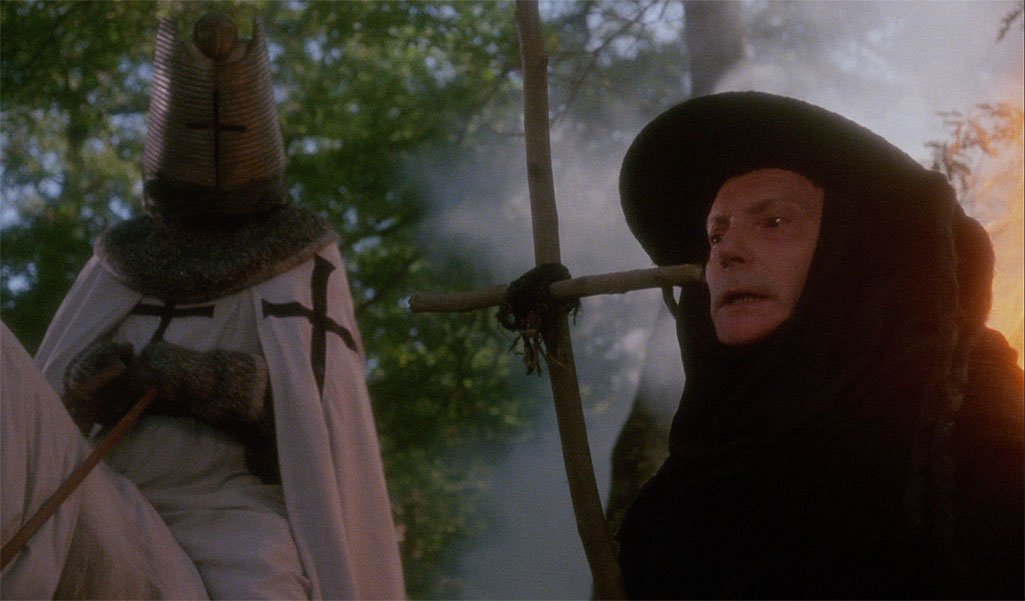 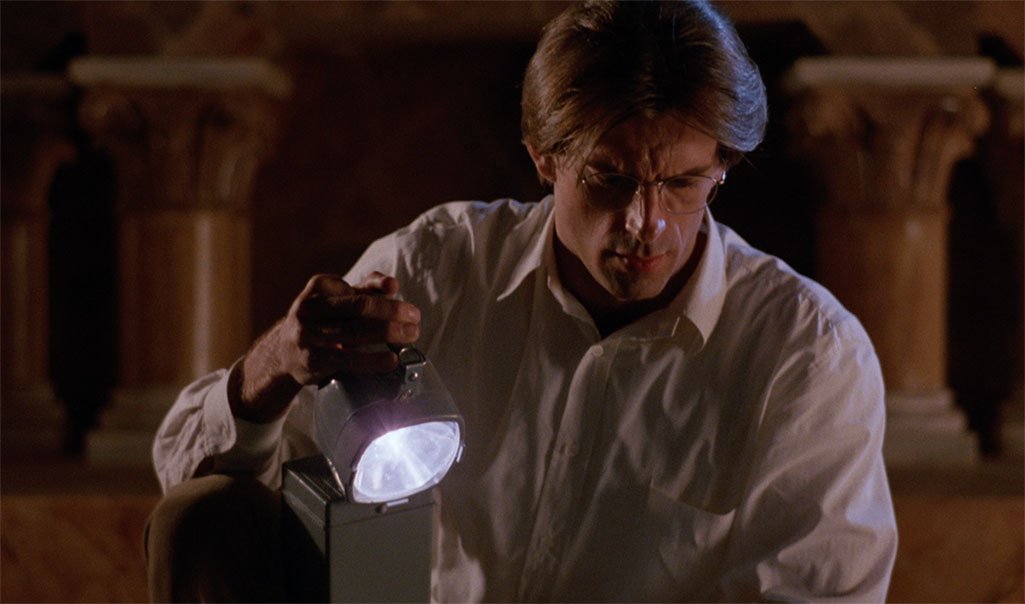 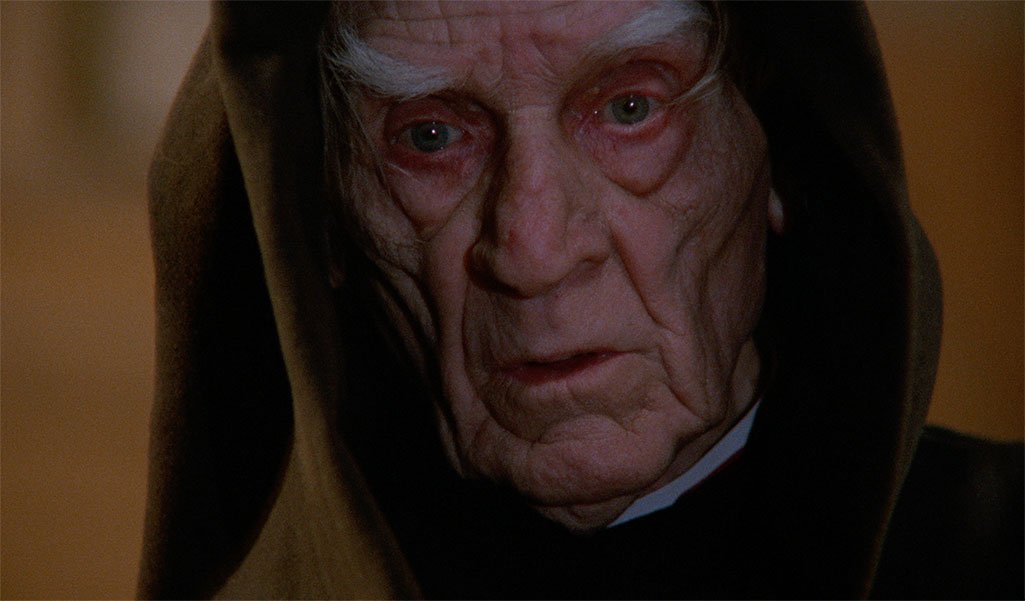 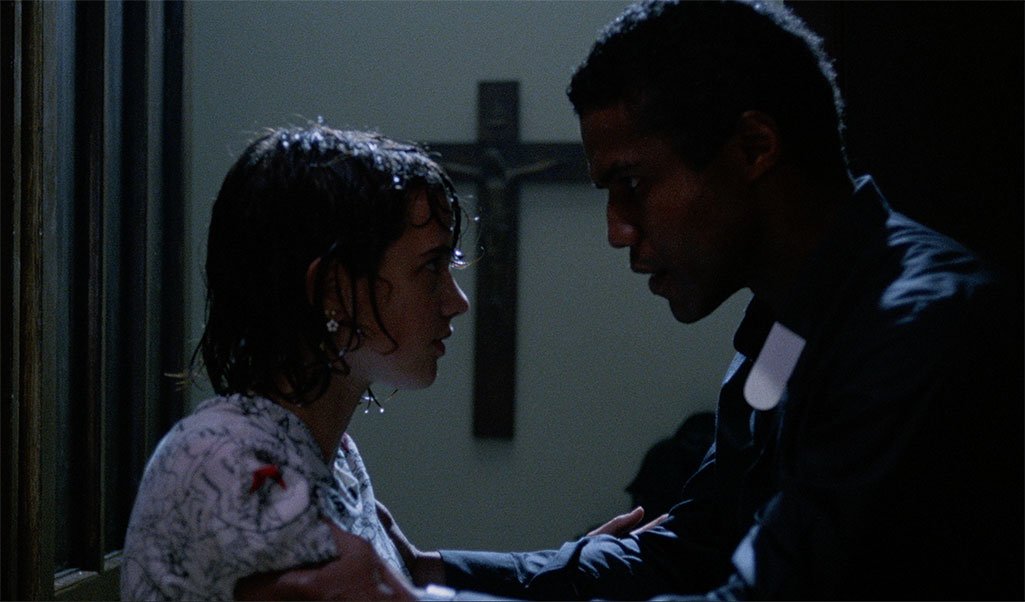 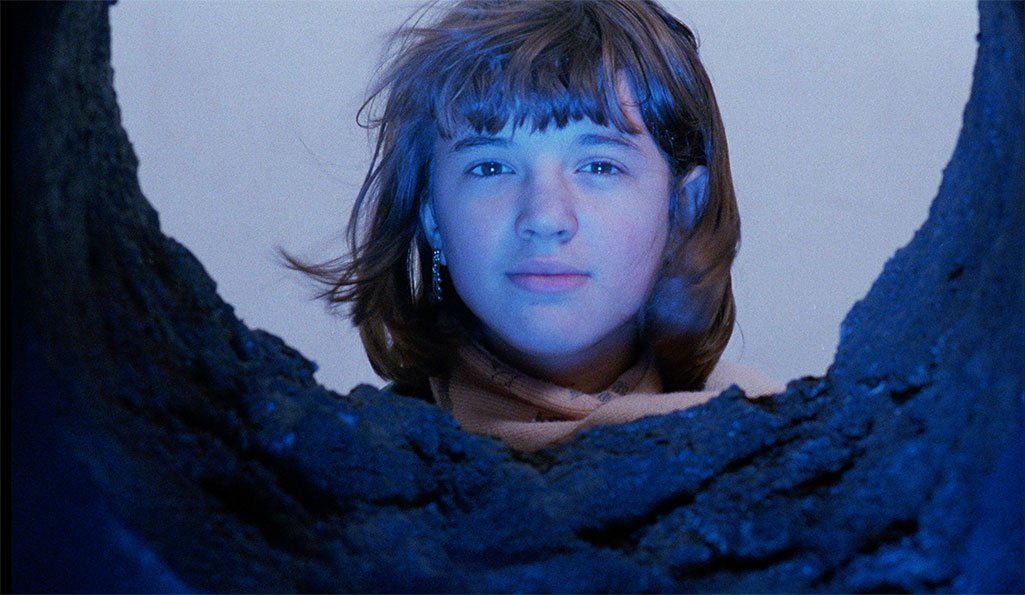