The Brand New Testament begins with one simple conceit: God exists, and He’s a jerk. He lives in a high-rise apartment in Brussels and never gets out of His pajamas. He takes sadistic delight in dreaming up new “laws” to torment humanity, and He’s a petty tyrant to his wife and ten year-old daughter, Ea. Like her brother before her, Ea has had enough of her Father’s abuse and when she spies the right opportunity, she hacks into His computer and leaks to the entire world—by text message—the only thing He has over them: their inevitable death date. Ea, after escaping and with her Father in pursuit, gathers apostles and writes her own New Testament to try to fix the mess her Father has made of humanity. Her six apostles —a one-armed woman, a sex maniac, a killer, a woman who has been left by her husband, an office worker, and a gender dysphoric child—learn to celebrate life and love, and provide us with Jaco Van Dormael’s dark, witty and eccentric answer to the loaded question: what would you do if you knew exactly how much time you had left to live?

"A cheerfully blasphemous movie and pointedly hopeful vision of what life might be with the right girl in charge."

"Lovely to look at, charmingly played throughout, and with a sense of fun that is more playful than subversive."

God is Among Us: The Making of The Brand New Testament 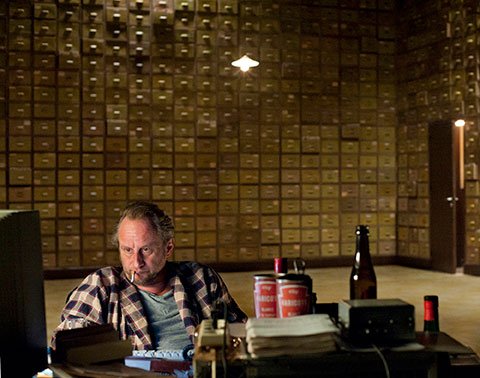 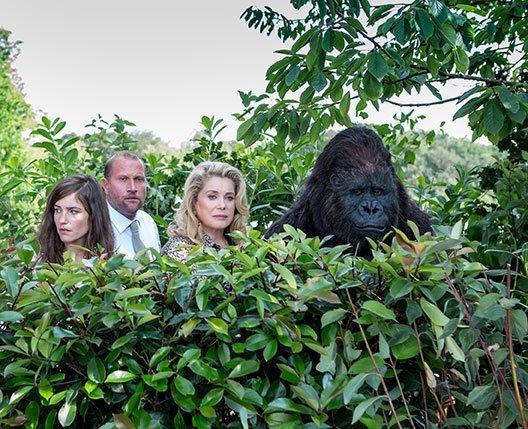 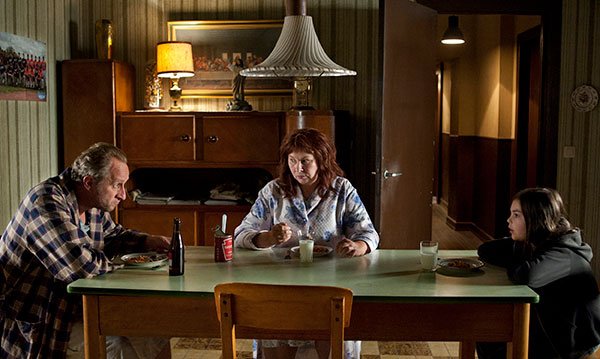 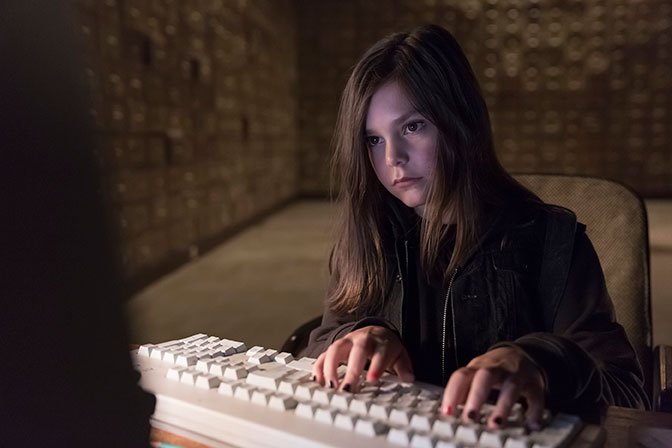 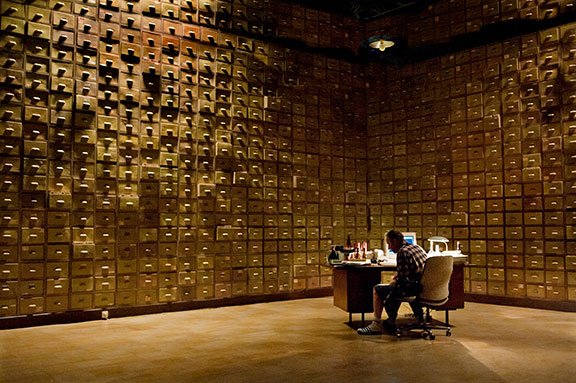 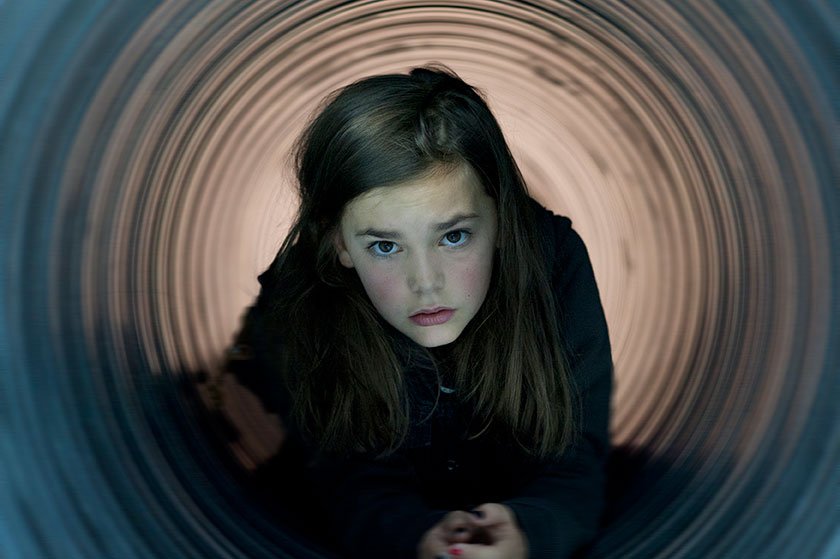 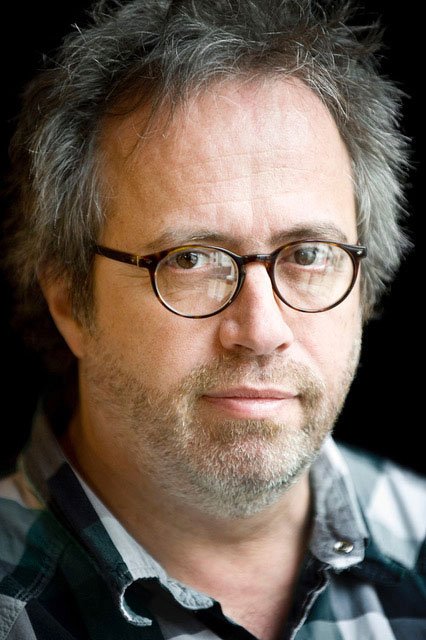