Jacques (Vincent Lindon) is a journalist at a large regional newspaper in France. His reputation as an impartial investigator attracts the attention of the Vatican, who recruit him to lead a committee to explore the legitimacy of a saintly apparition in a small French village—a true canonical investigation. Upon his arrival, he meets the young novitiate Anna, who claims to have personally witnessed an apparition of the Virgin Mary. She’s garnered an impressive following in the village but is torn between her faith and the many solicitations she receives. Confronted with opposing views from clergy members and skeptics, Jacques finds his belief system profoundly shaken as he works to uncover the hidden motivations and pressures at work.

"A heartfelt film about the mysterious workings of divine grace"

"An exciting, suspenseful film that focuses on the ever-fluctuating area between belief and doubt, truth and lies." 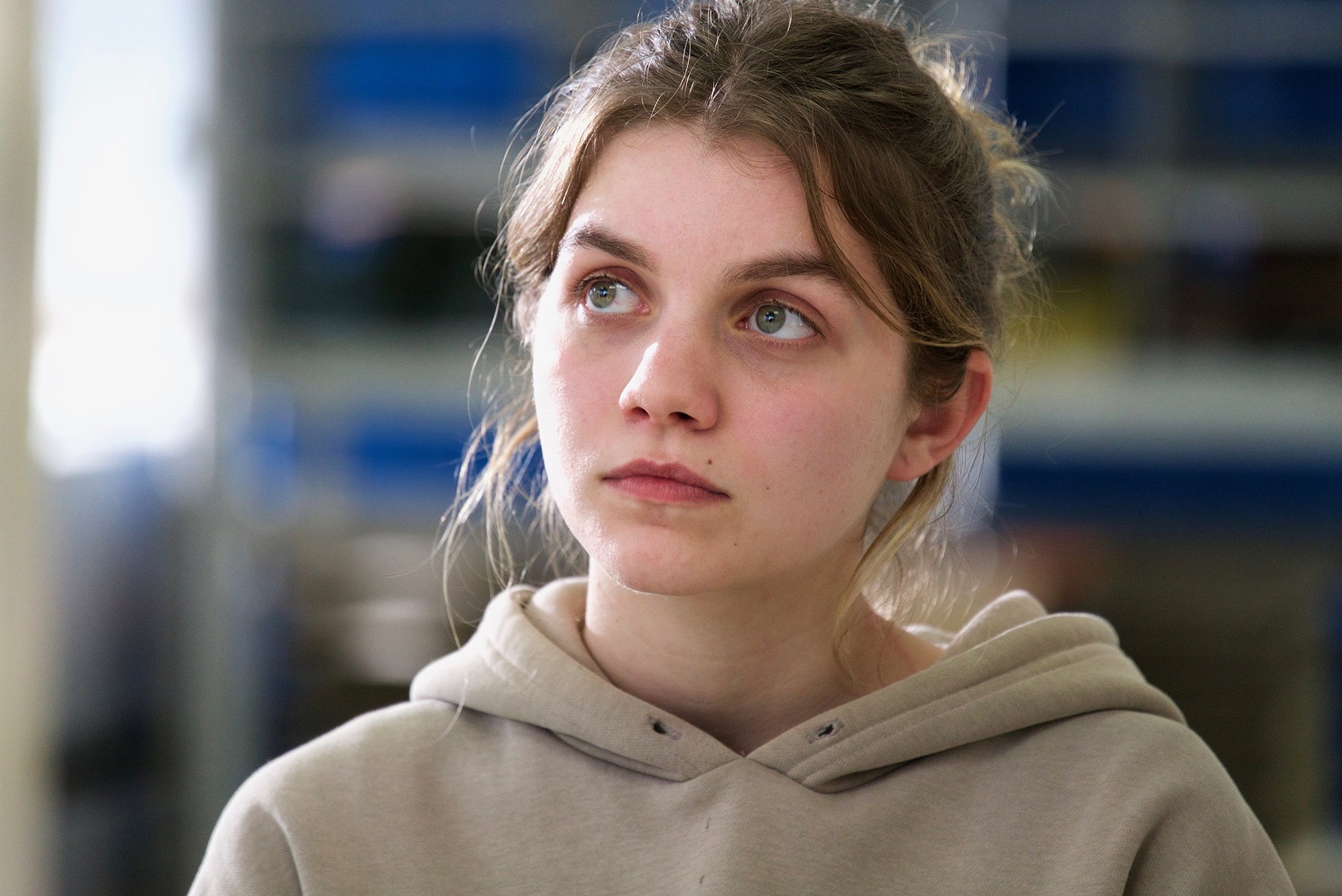 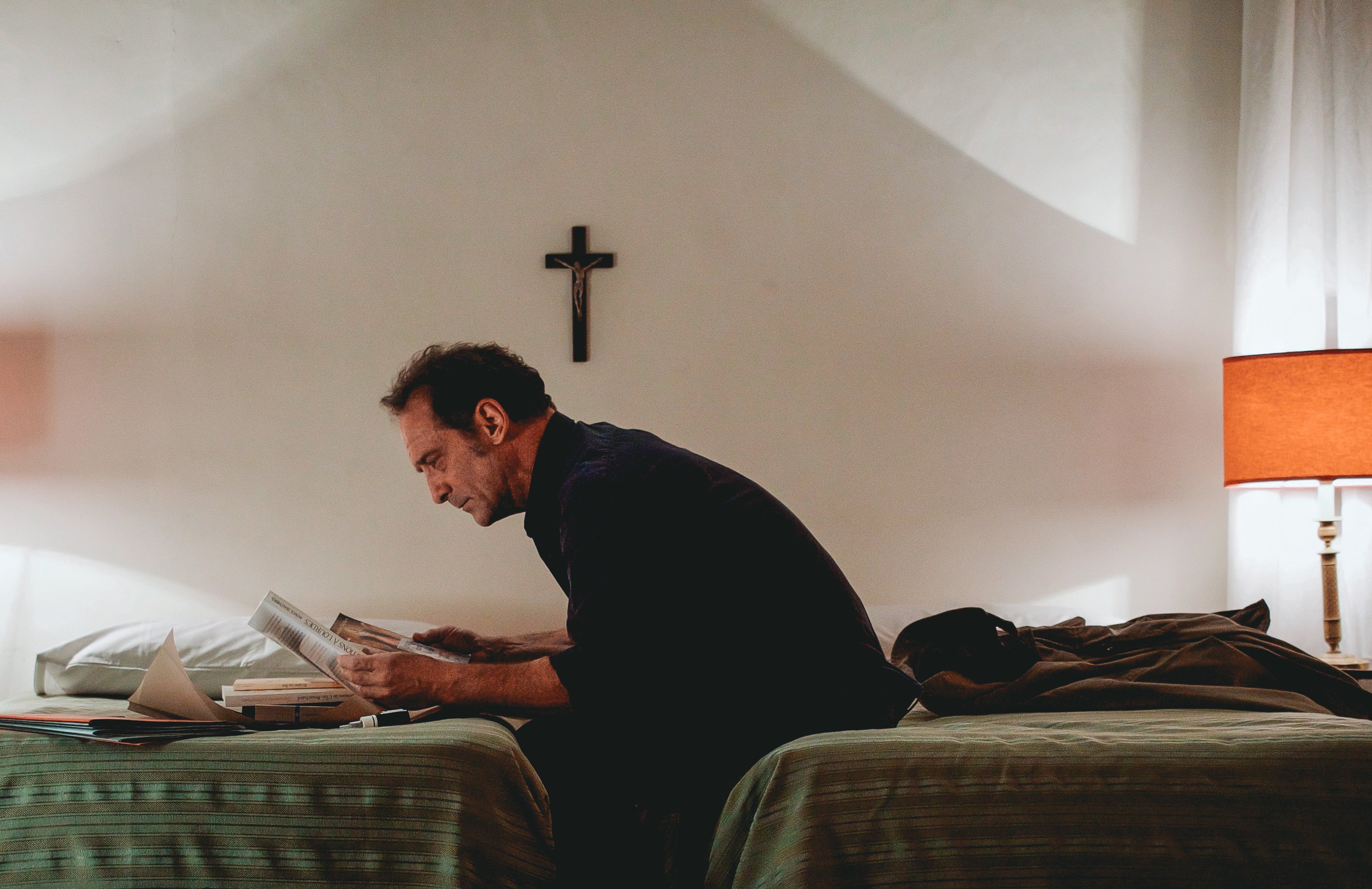 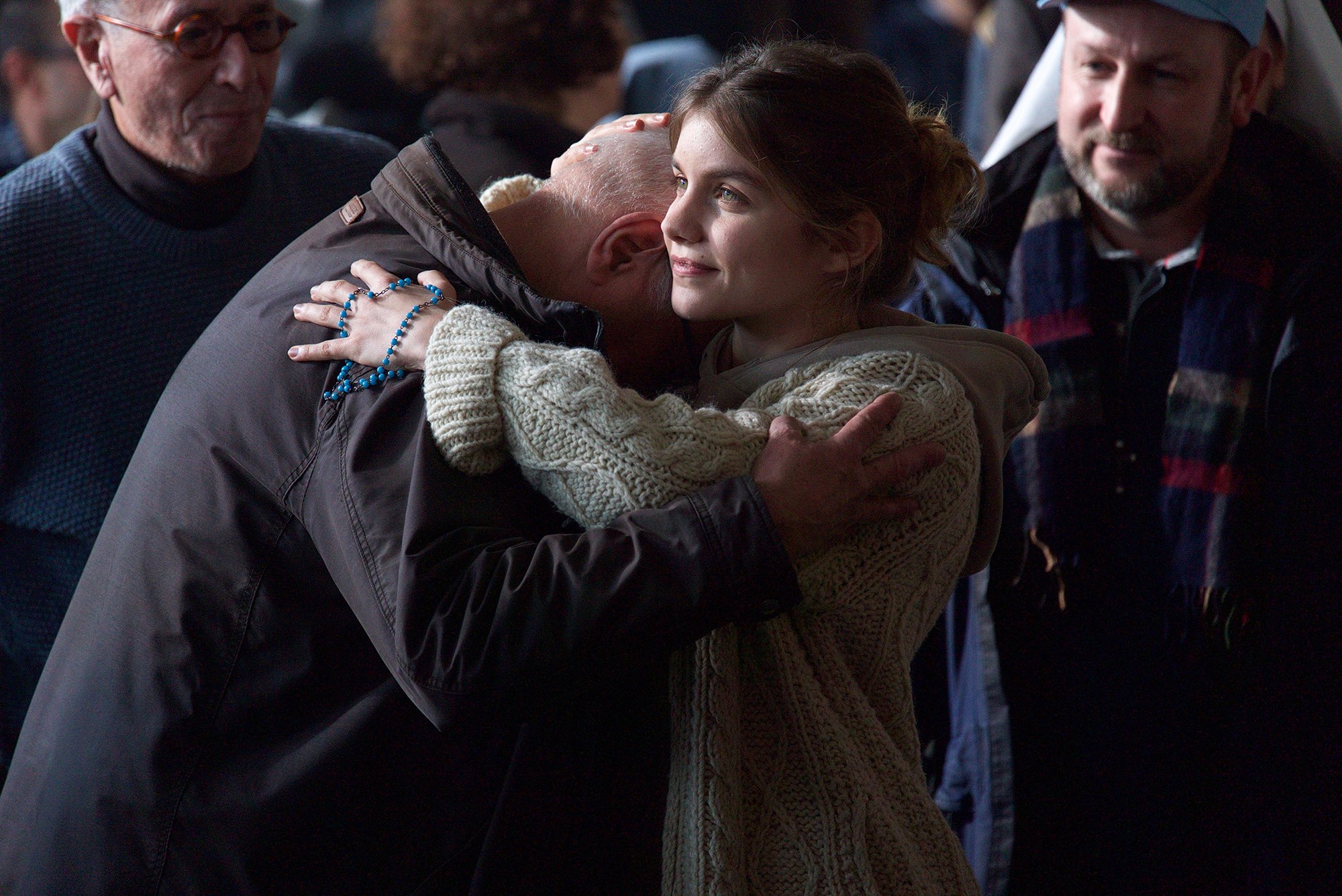 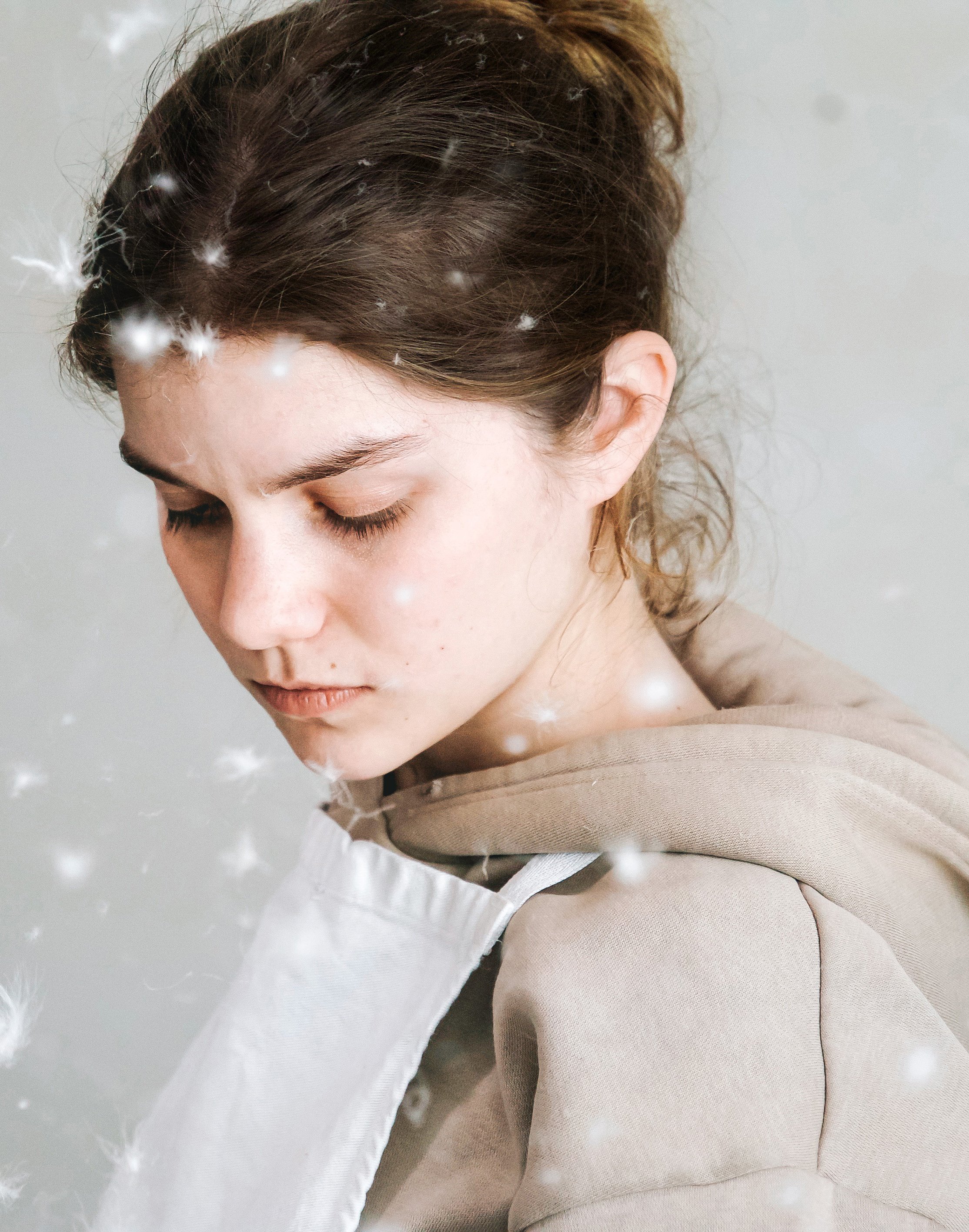 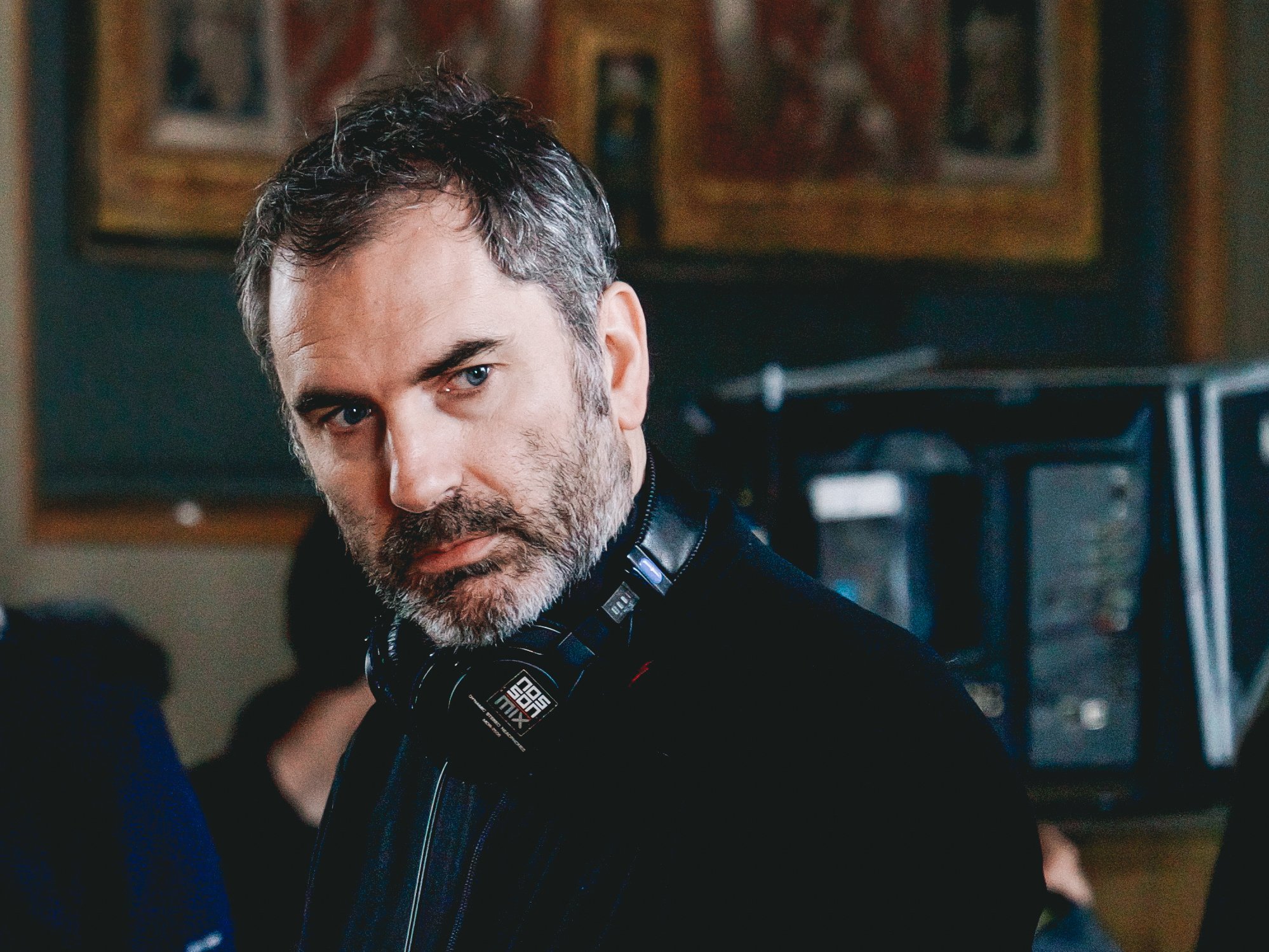 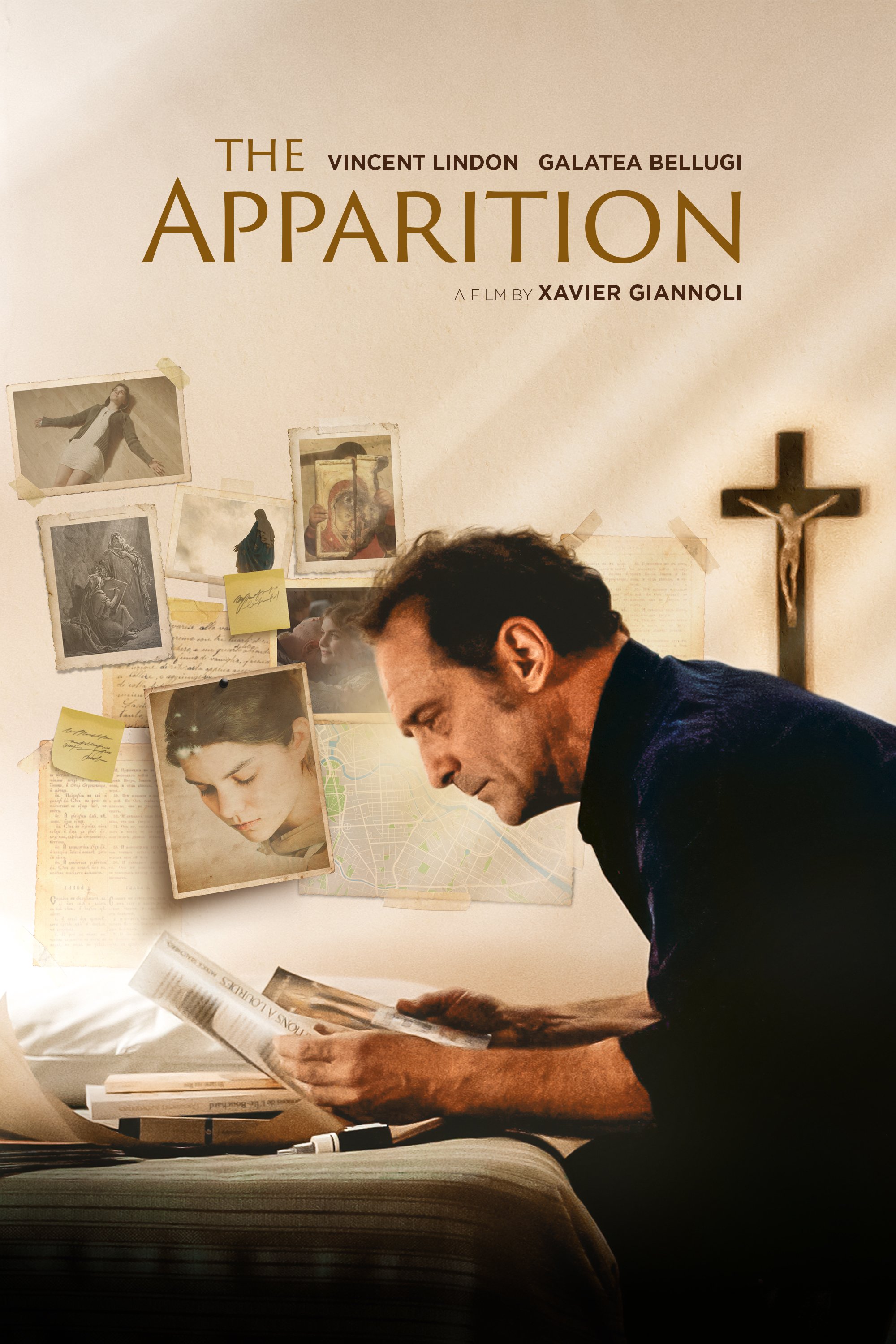