When Alexis (Félix Lefebvre) capsizes off the coast of Normandy, David (Benjamin Voisin) comes to the rescue and soon opens the younger boy’s eyes to a new horizon of friendship, art, and sexual bliss. David’s worldly demeanor and Jewish heritage deliver an ardent jolt to Alexis’s traditional, working-class upbringing. After Alexis begins working at the seaside shop owned by David’s mother (Valeria Bruni Tedeschi), the two lovers steal every possible moment for a fugitive kiss, a motorcycle ride, or a trip to the cinema. Their relationship is soon rocked by a host of challenges, including an unexpected sexual rival (Philippine Velge) and a romantic oath that transcends life itself.

Adapted by François Ozon from Aidan Chambers’s groundbreaking LGBT young adult novel Dance on My Grave, Summer of 85 is a sexy, nostalgic reverie of first love and its consequences from one of France’s most versatile filmmakers. Their summer fling lasts just six weeks, but casts a shadow over a lifetime. 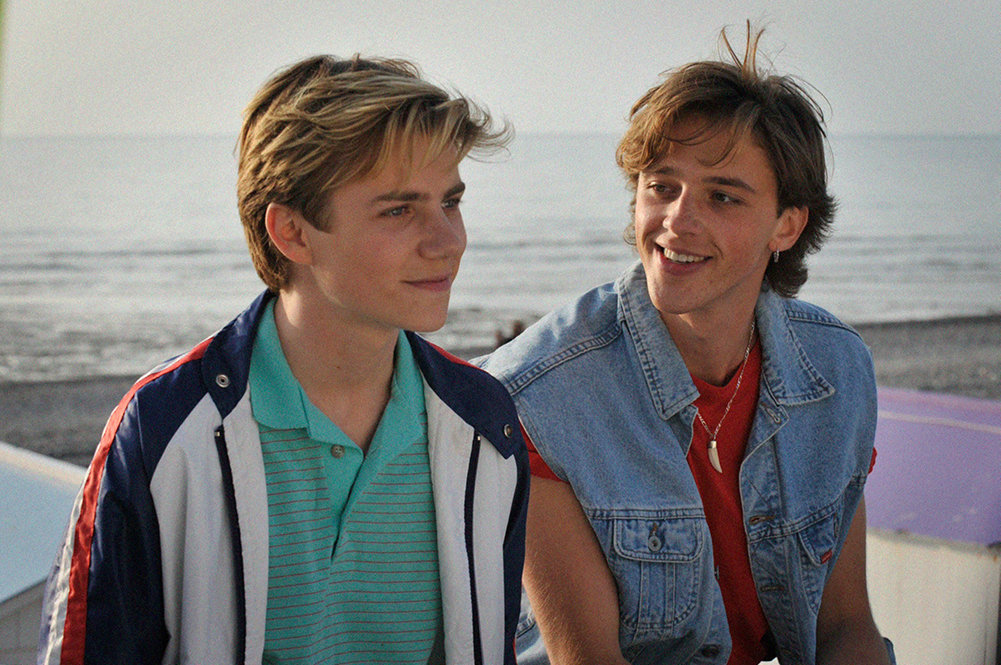 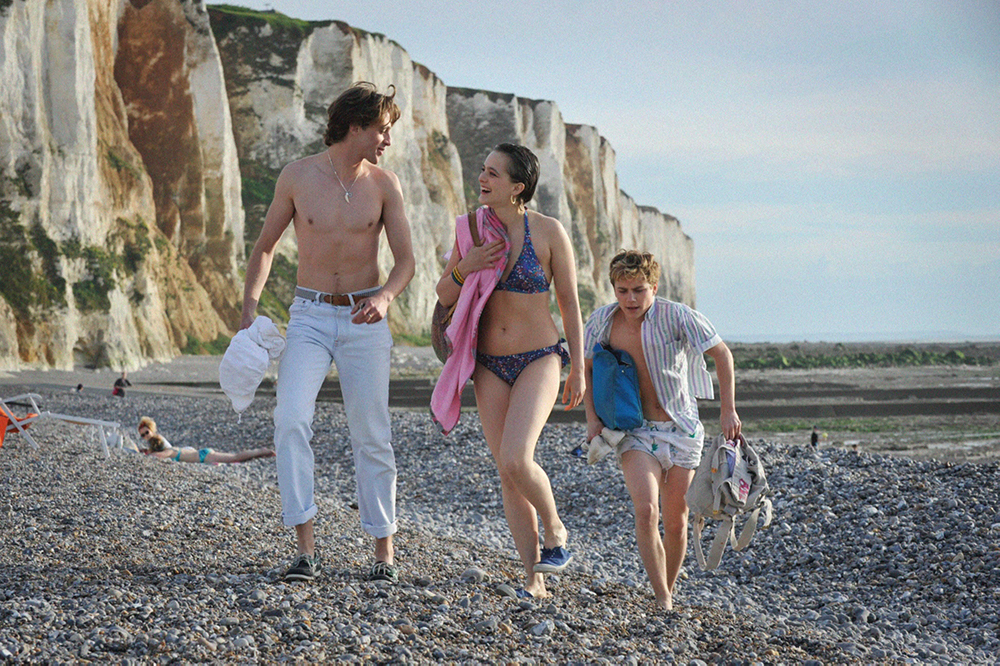 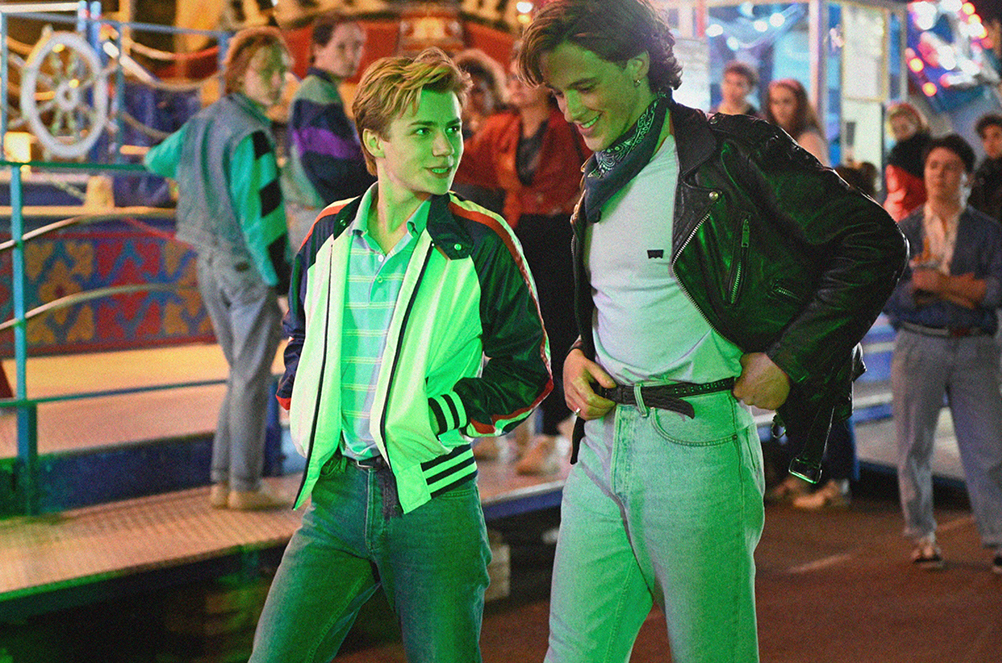 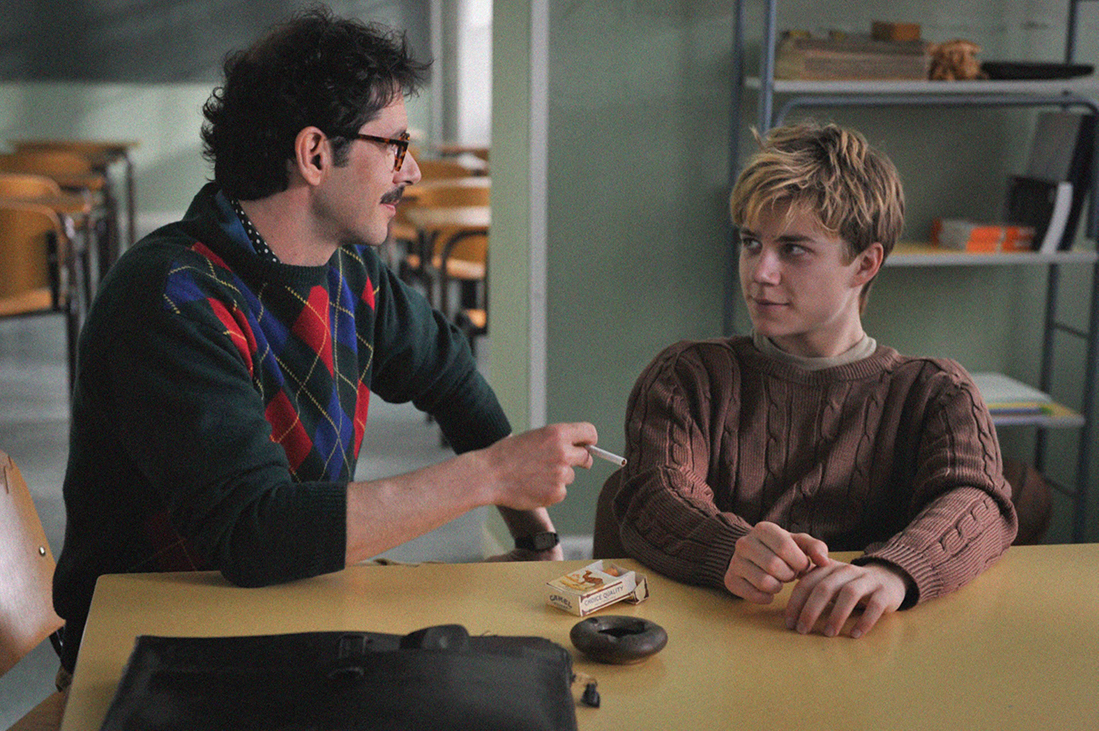 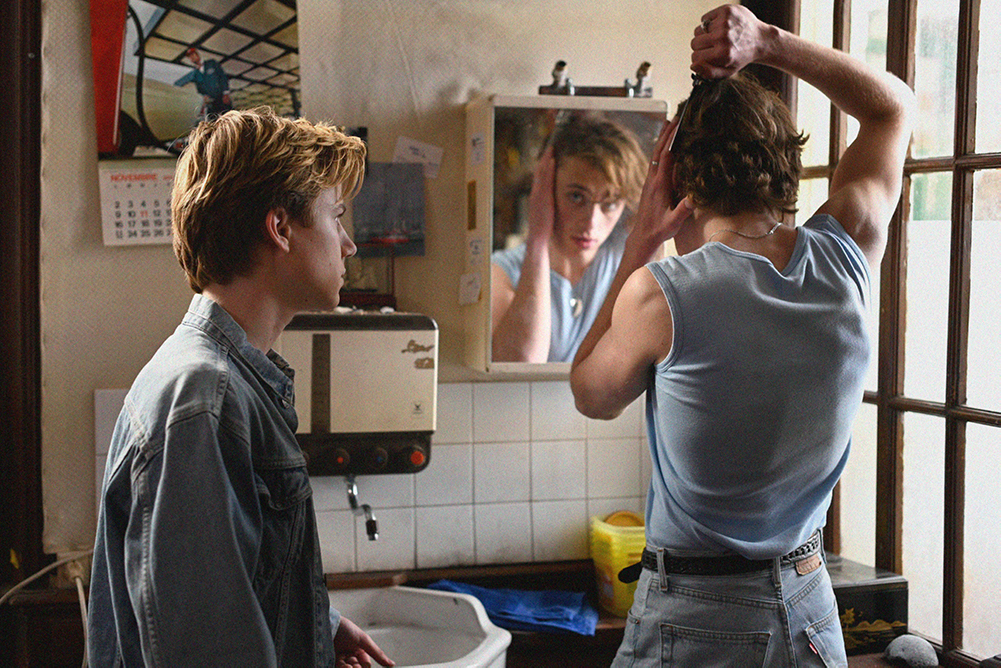