A sly, sultry character study from filmmaker Justine Triet, SIBYL follows a psychotherapist (Virginie Efira) who decides to quit her practice and return to writing instead. As Sibyl starts dropping patients, she begins to struggle with excess time and a lack of inspiration–until she gets a call from Margot (Adèle Exarchopoulos), a young actress wrapped up in a dramatic affair with her costar, Igor (Gaspard Ulliel), who happens to be married to the film’s director (Sandra Hüller). Becoming further enmeshed in Margot’s life, Sibyl starts to blur past and present, fiction with reality, and the personal with the professional as she begins to use Margot’s life as source material for her novel.

“An elegant and clever portrait of a creative crisis” 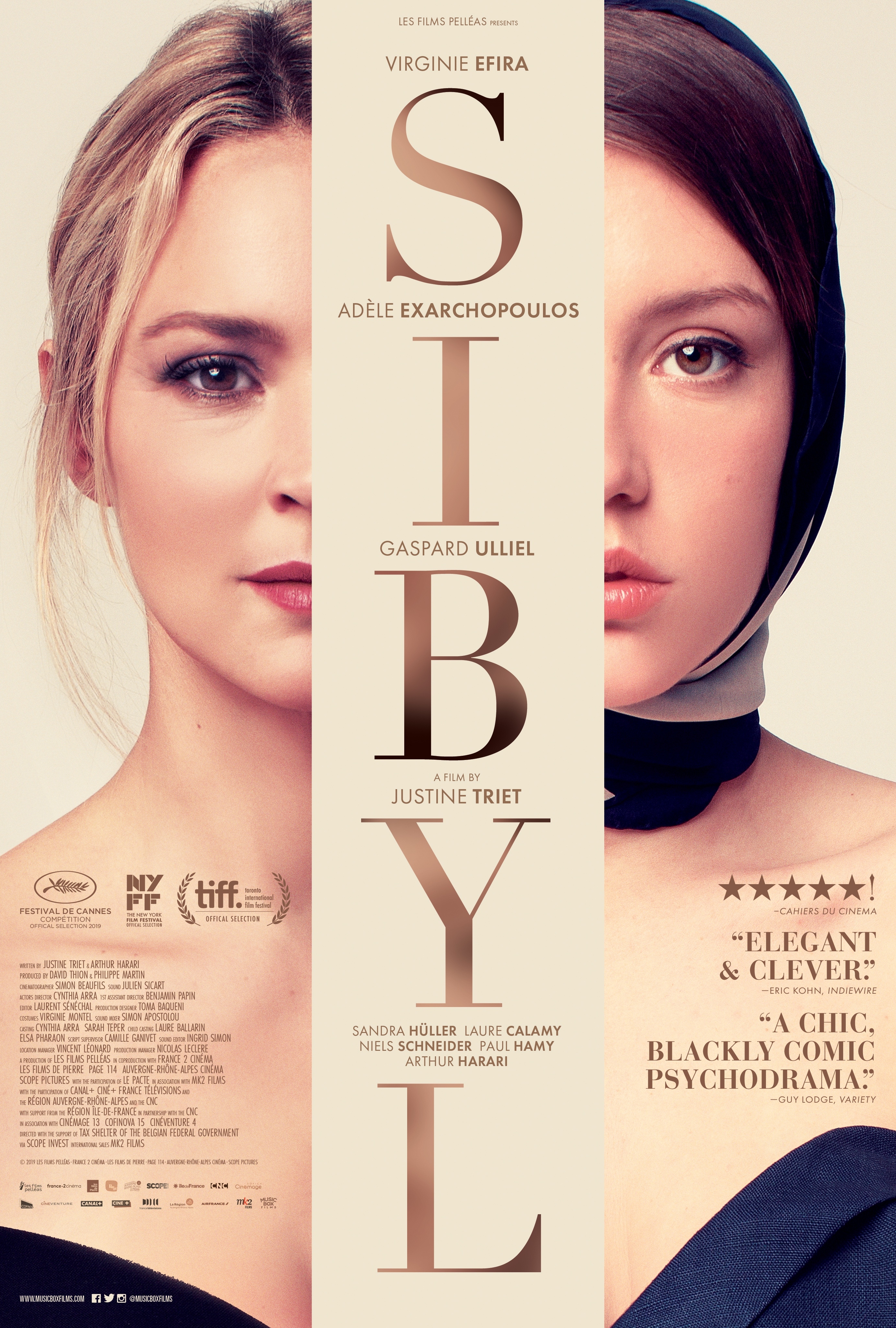 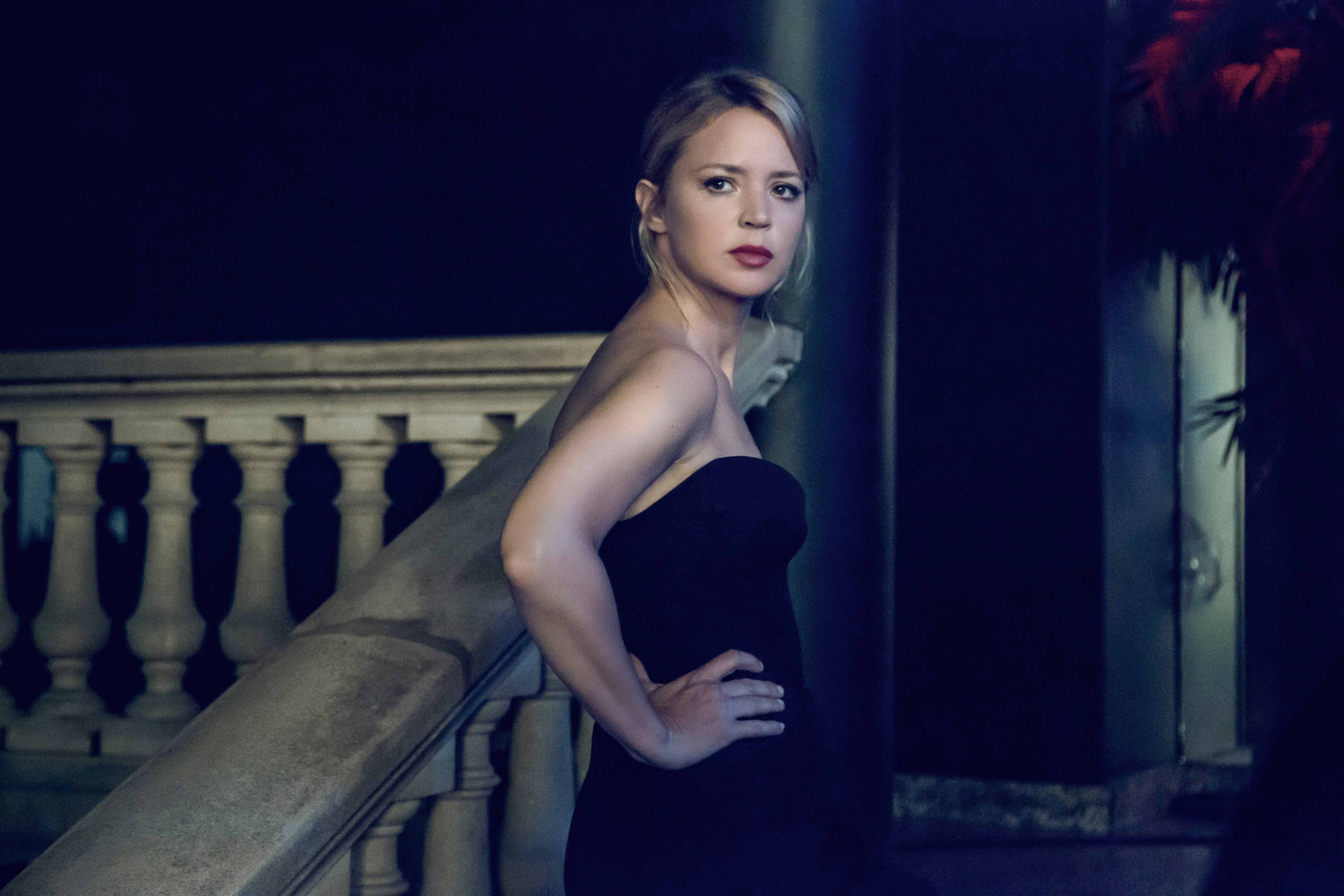 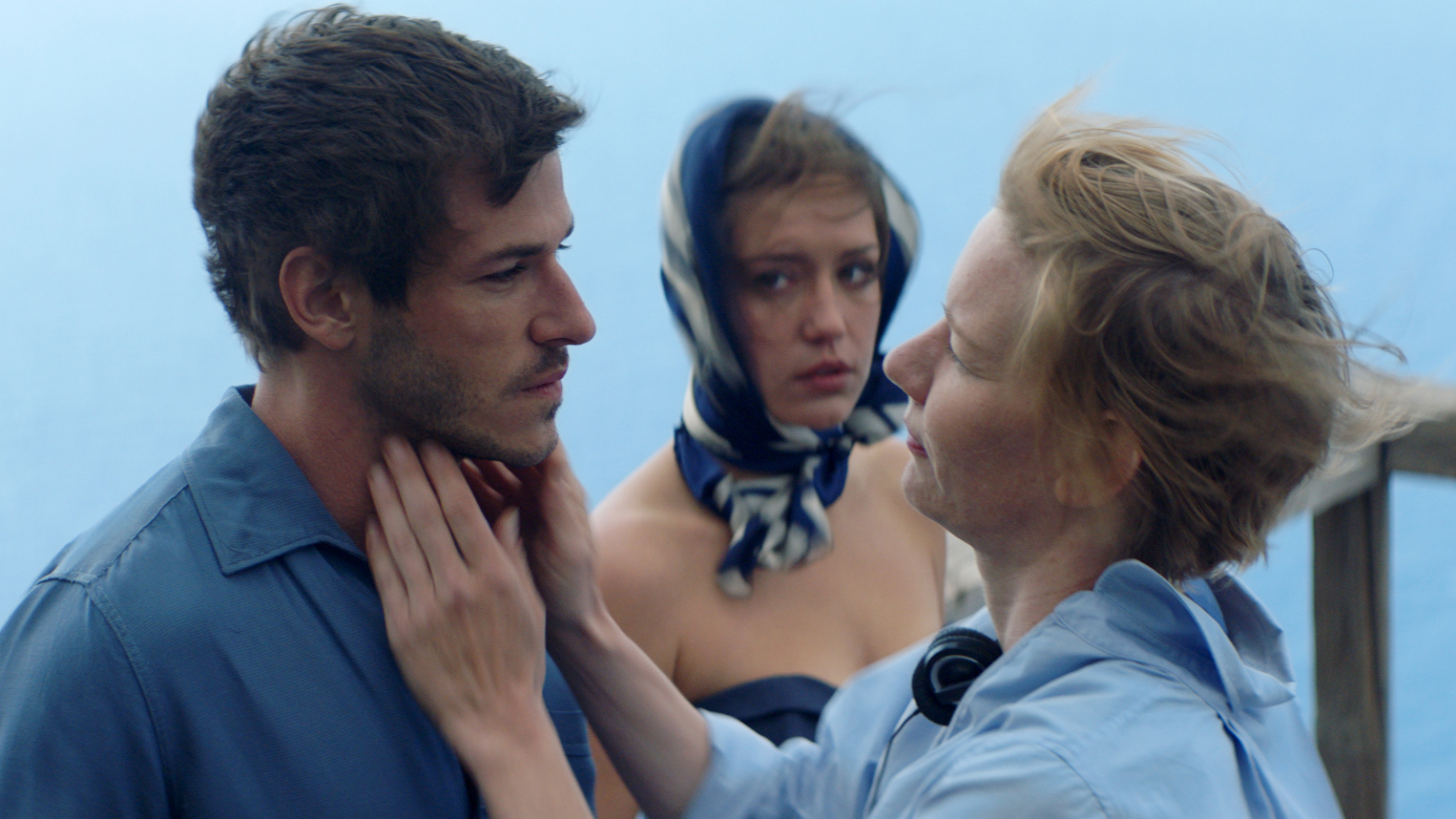 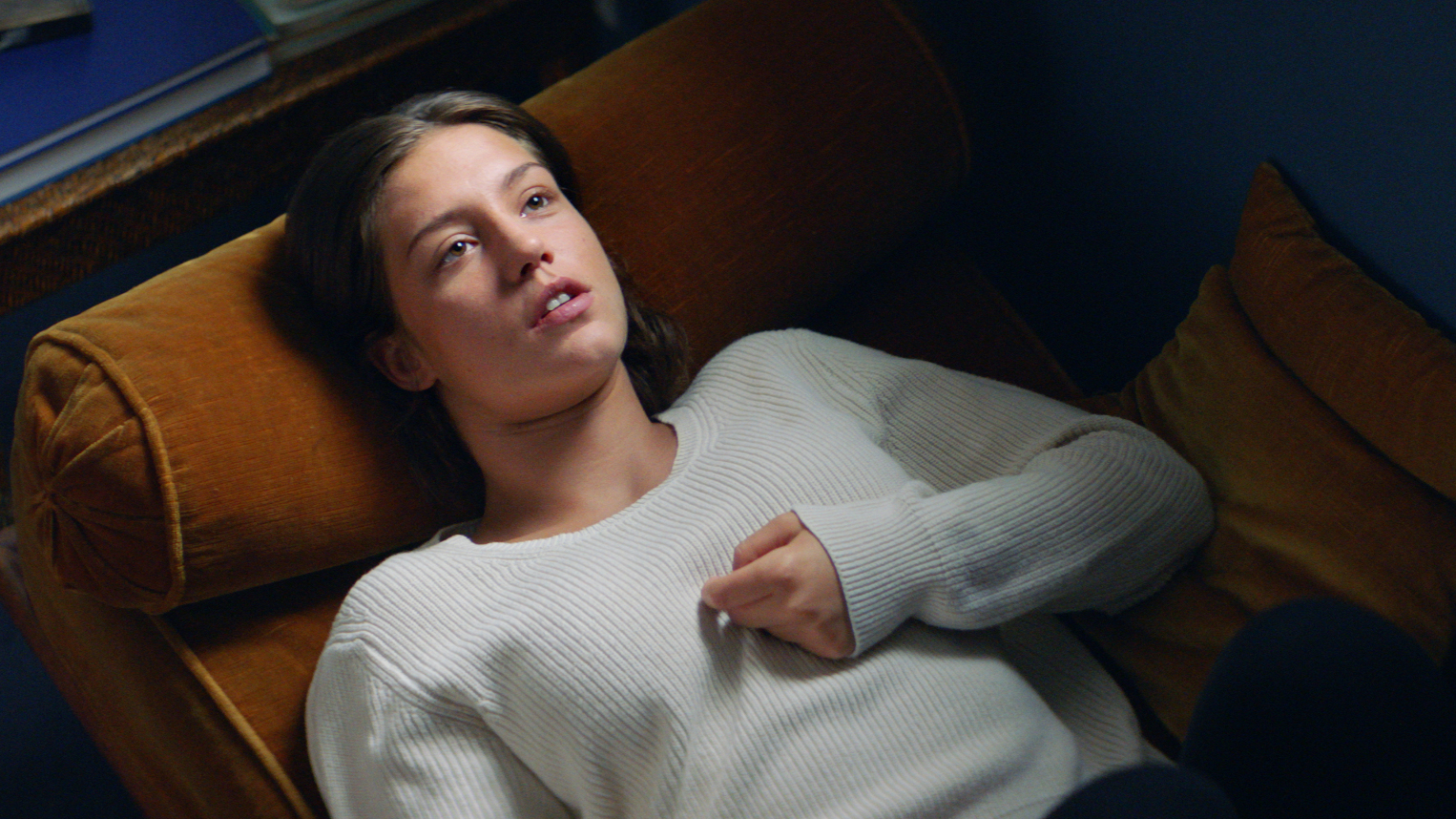 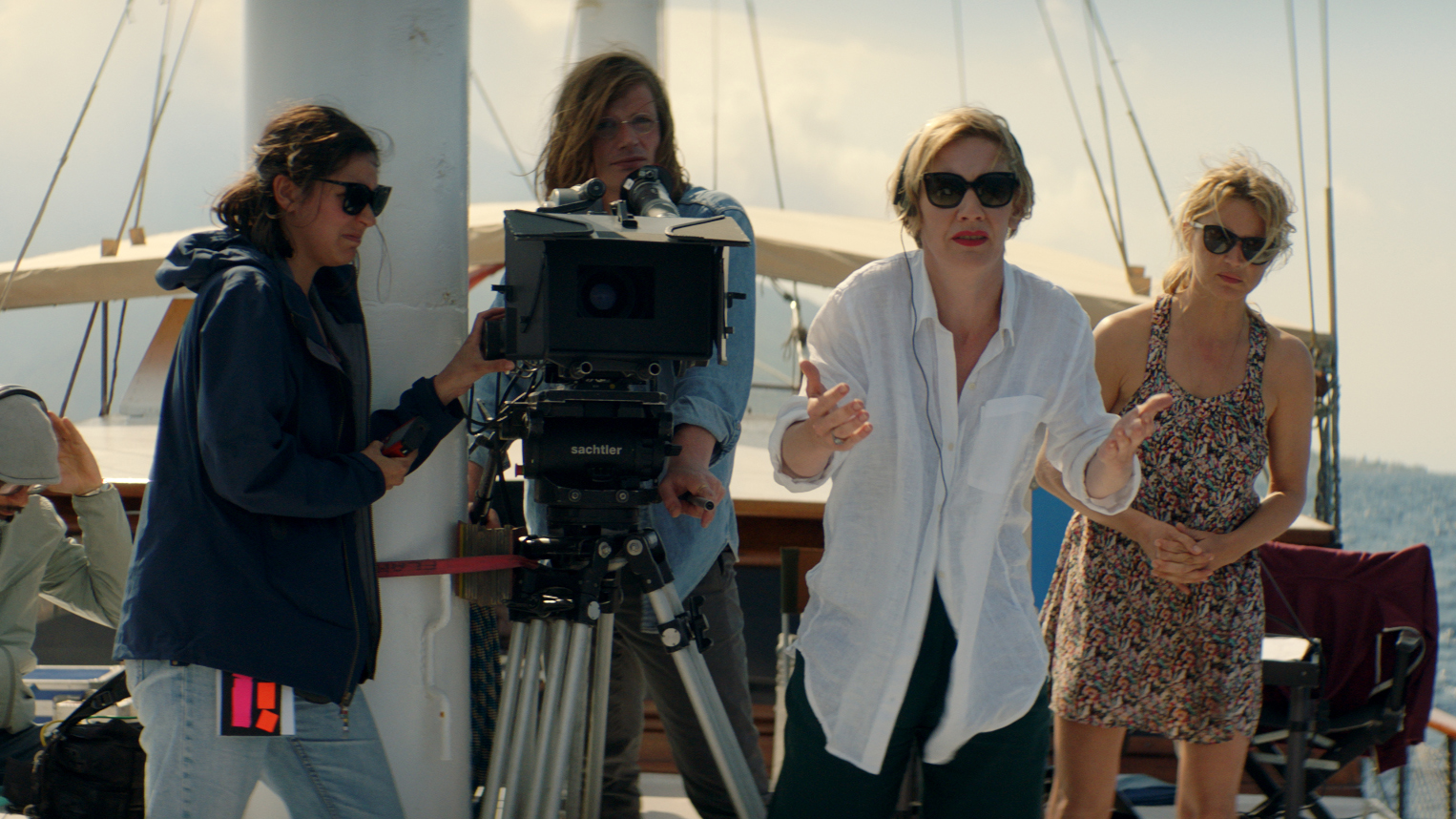 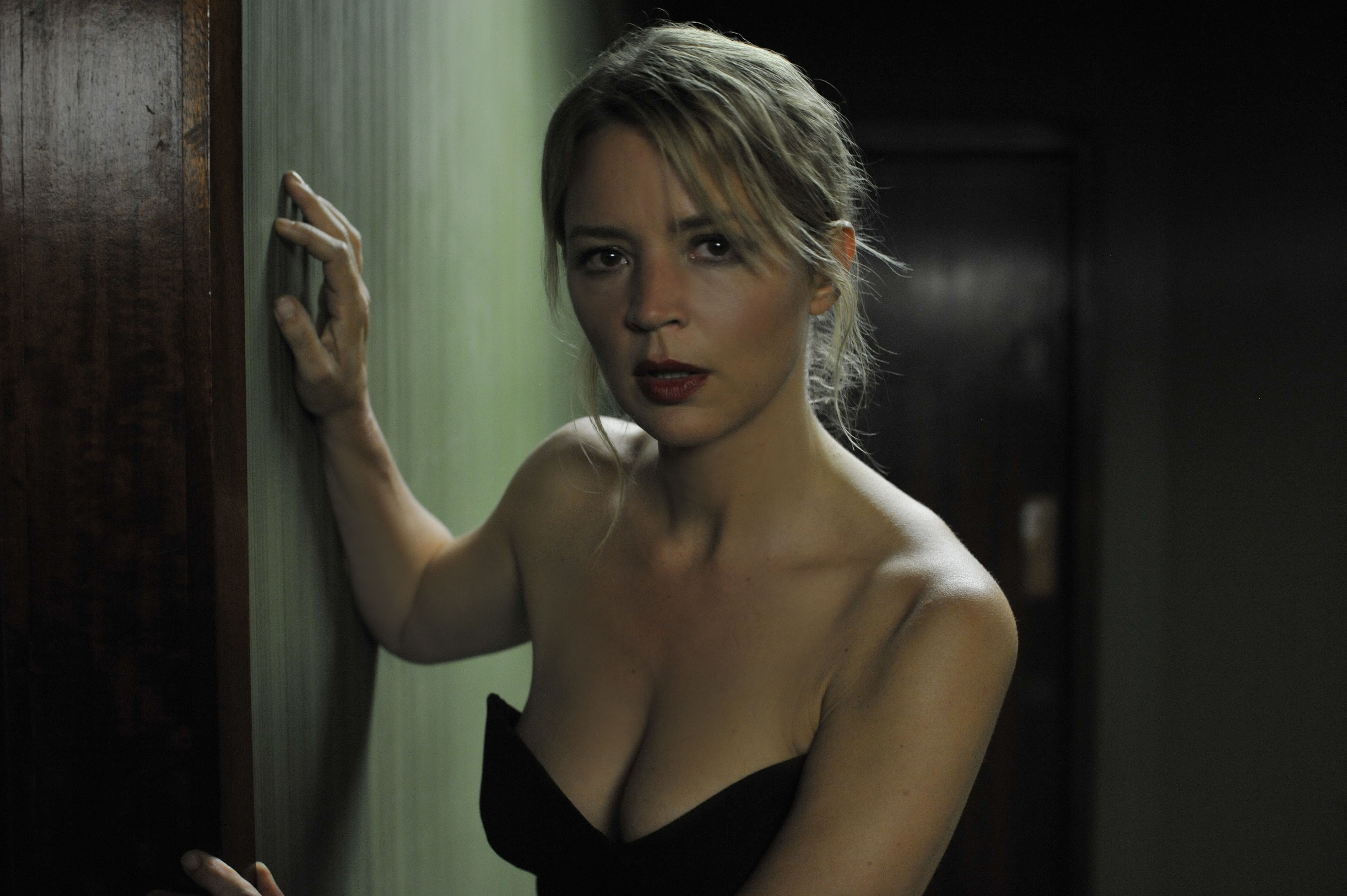 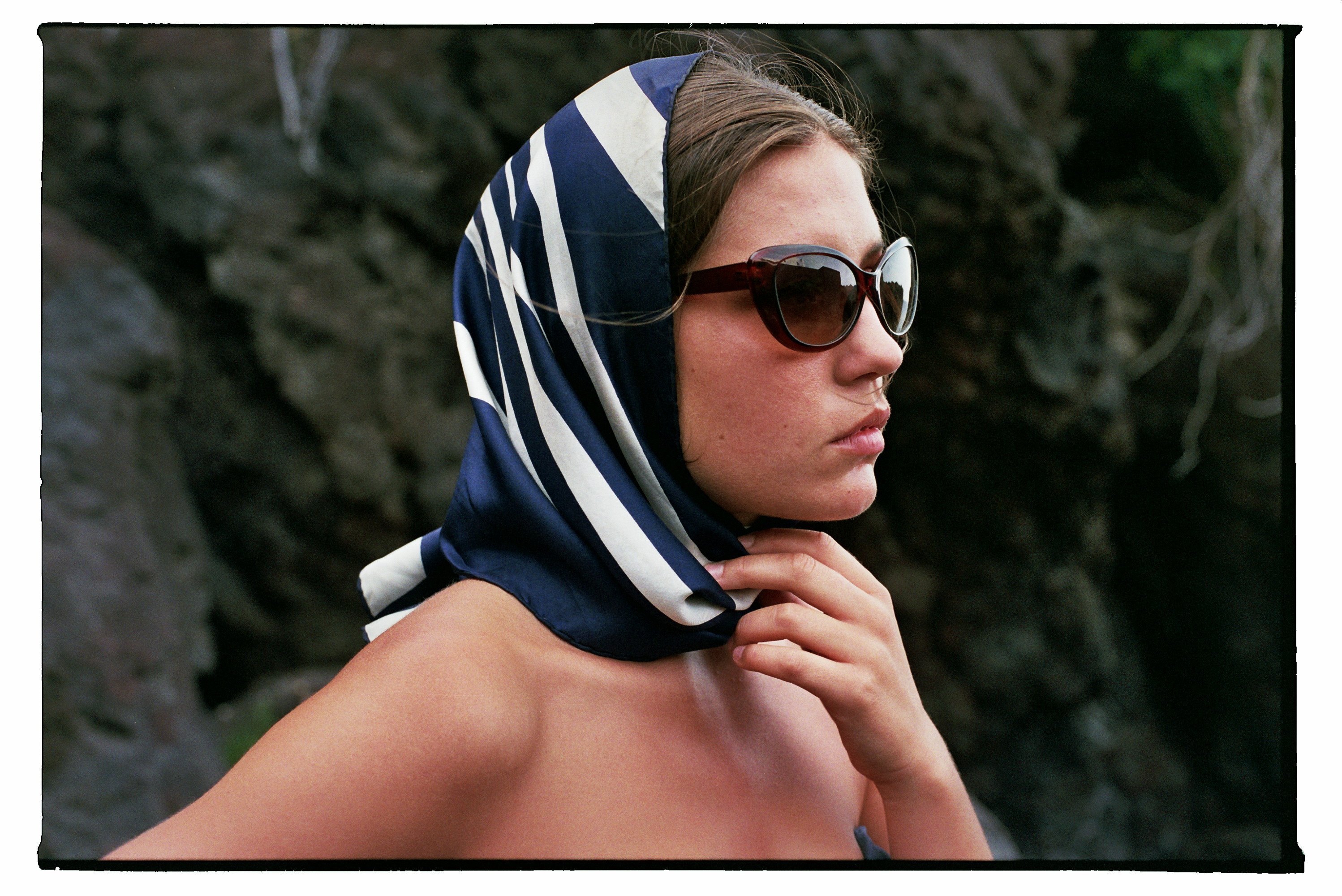 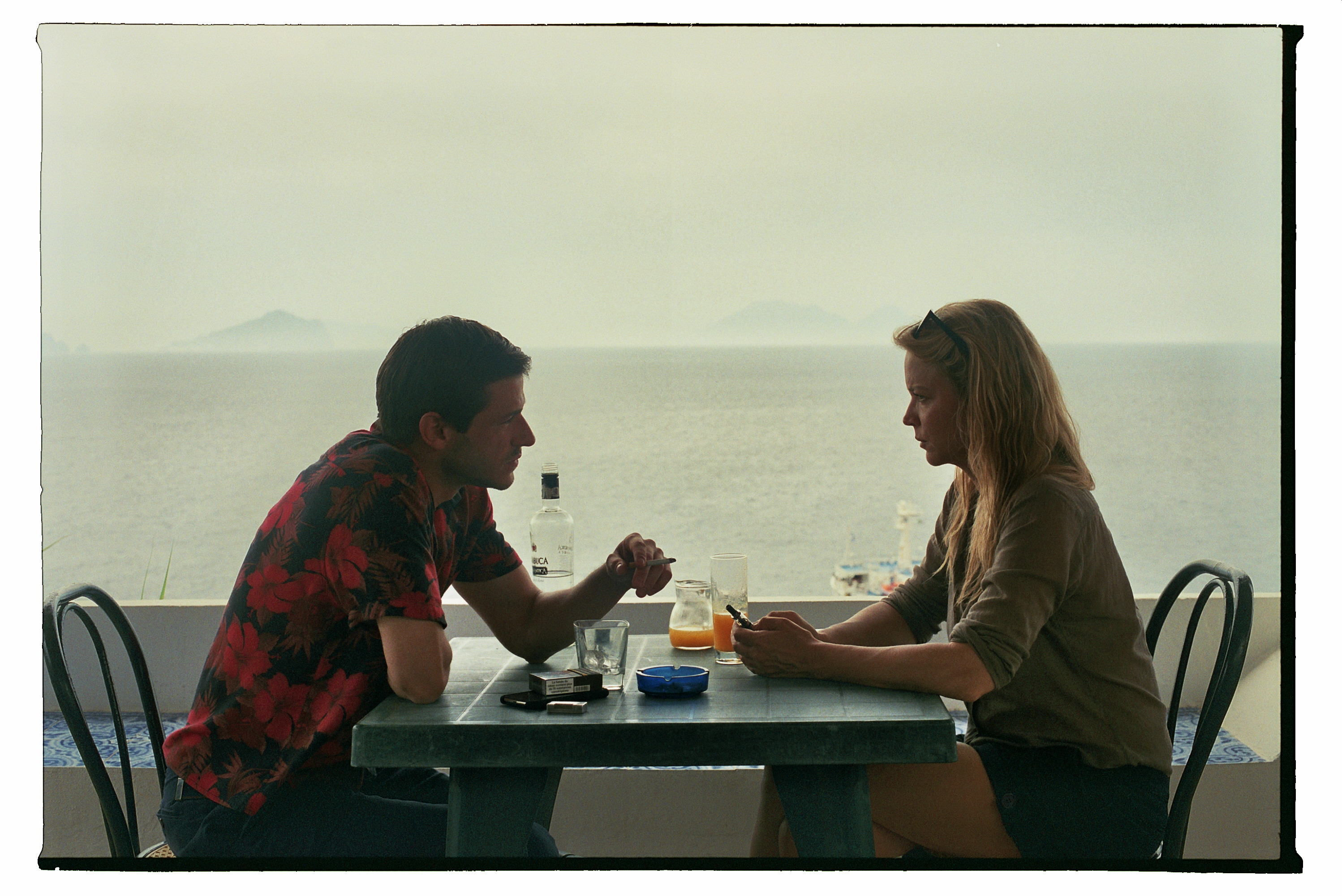 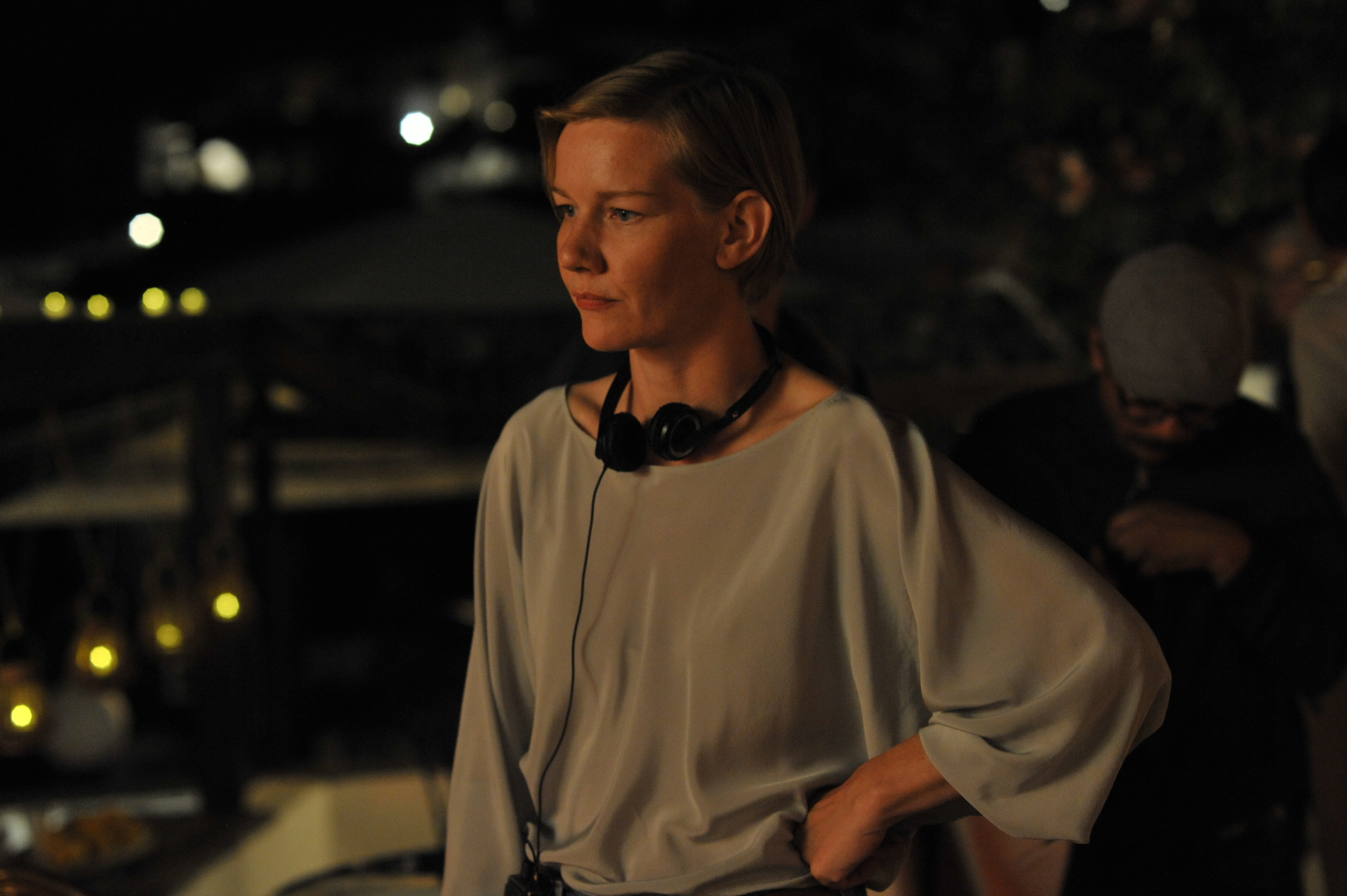 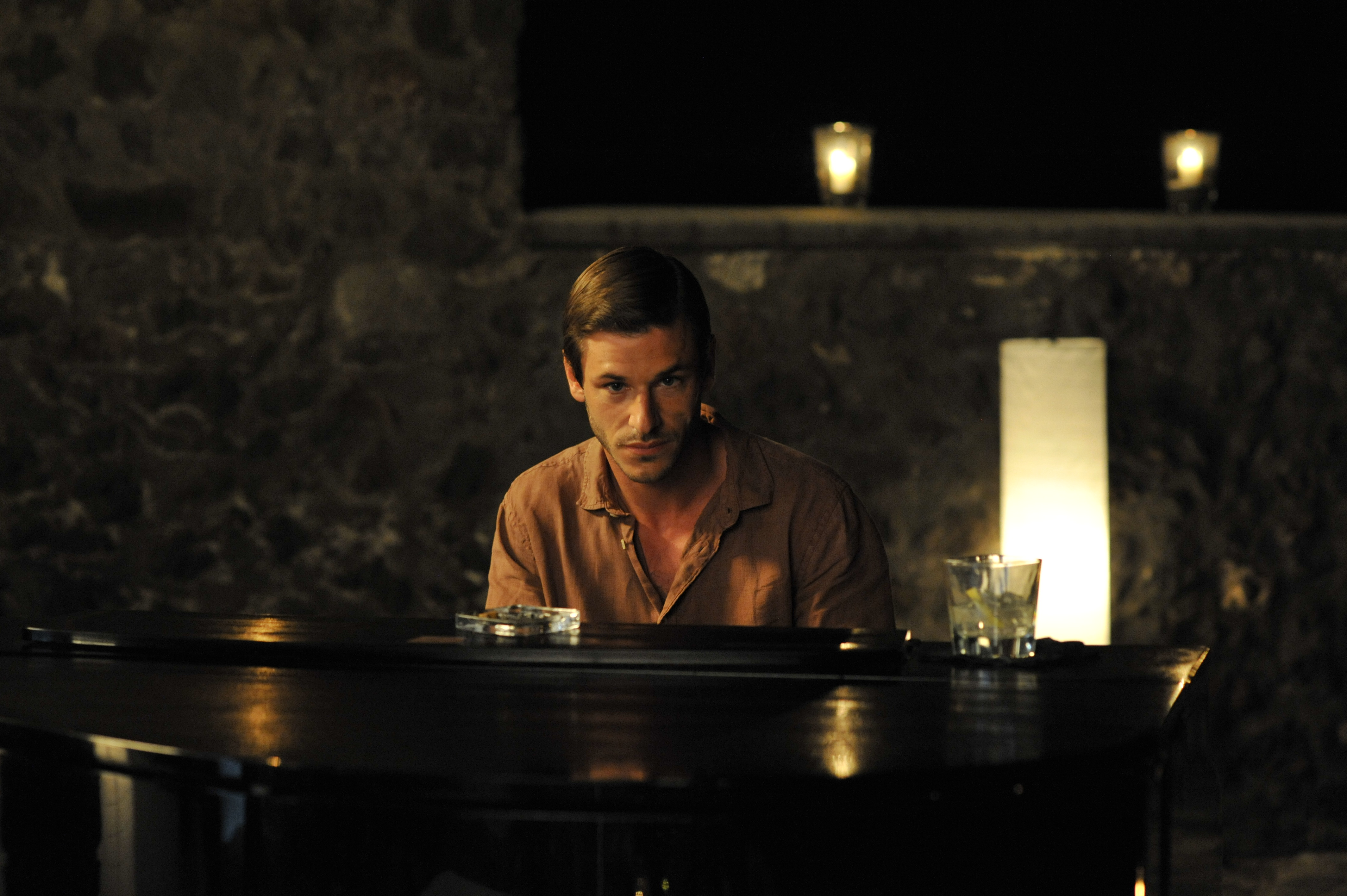 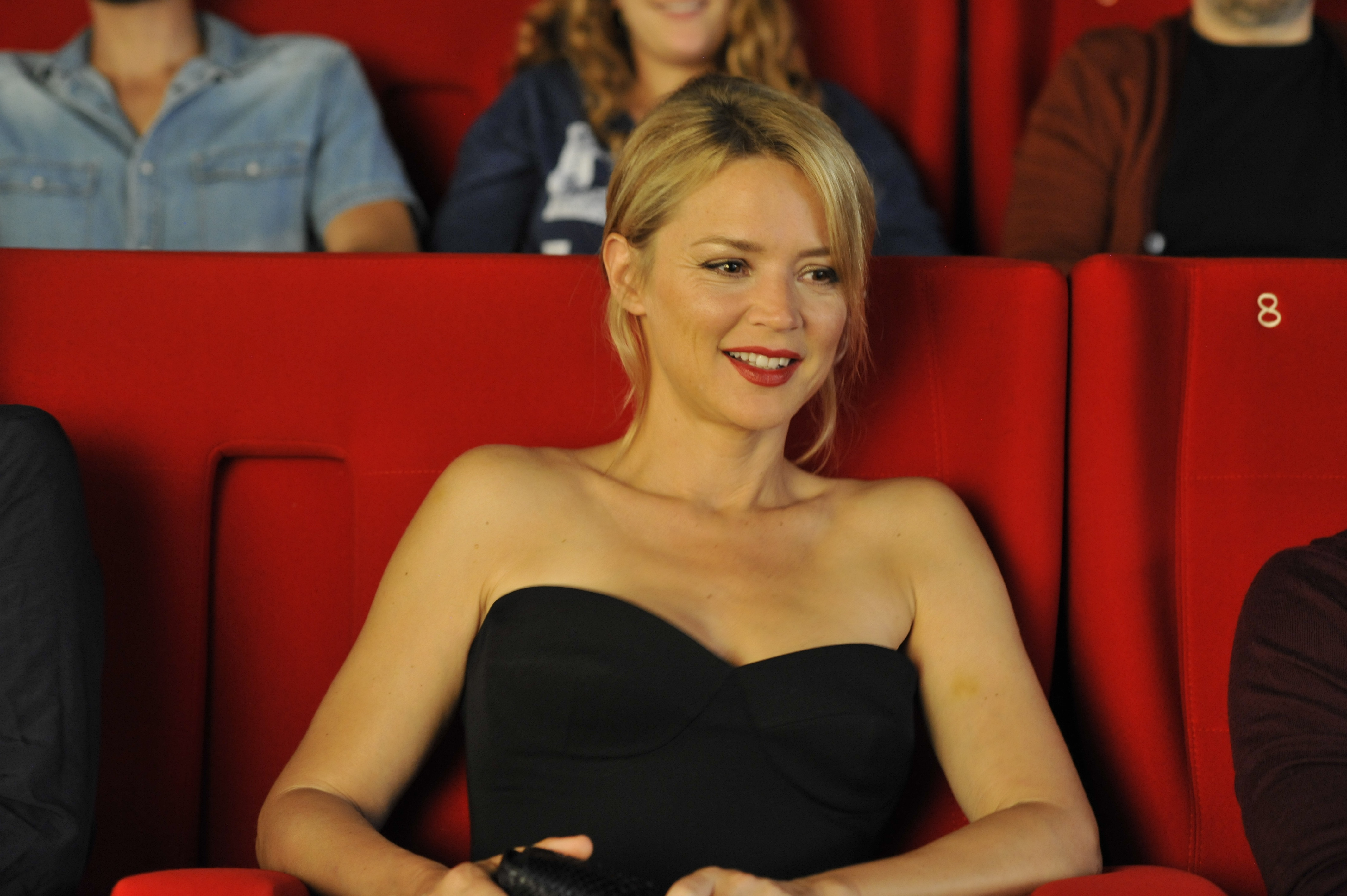 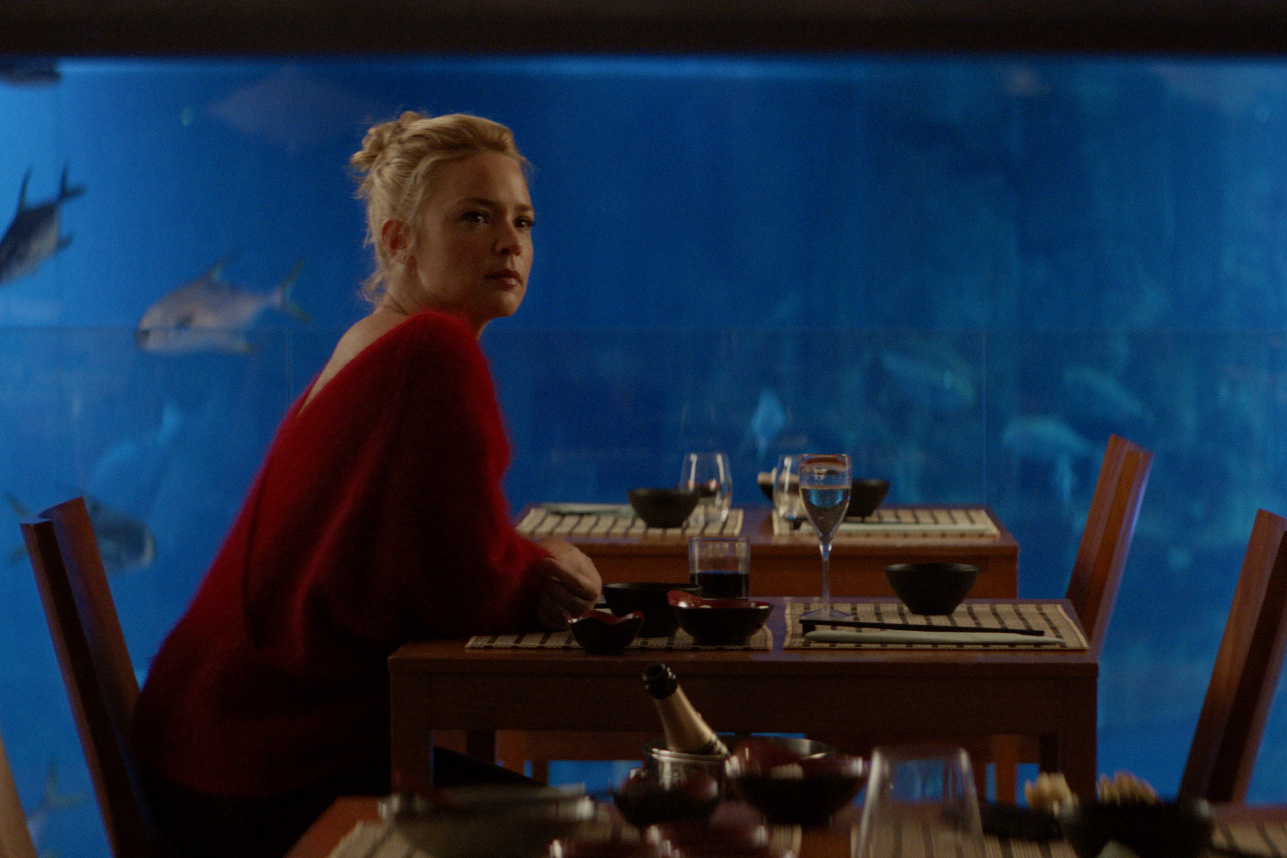 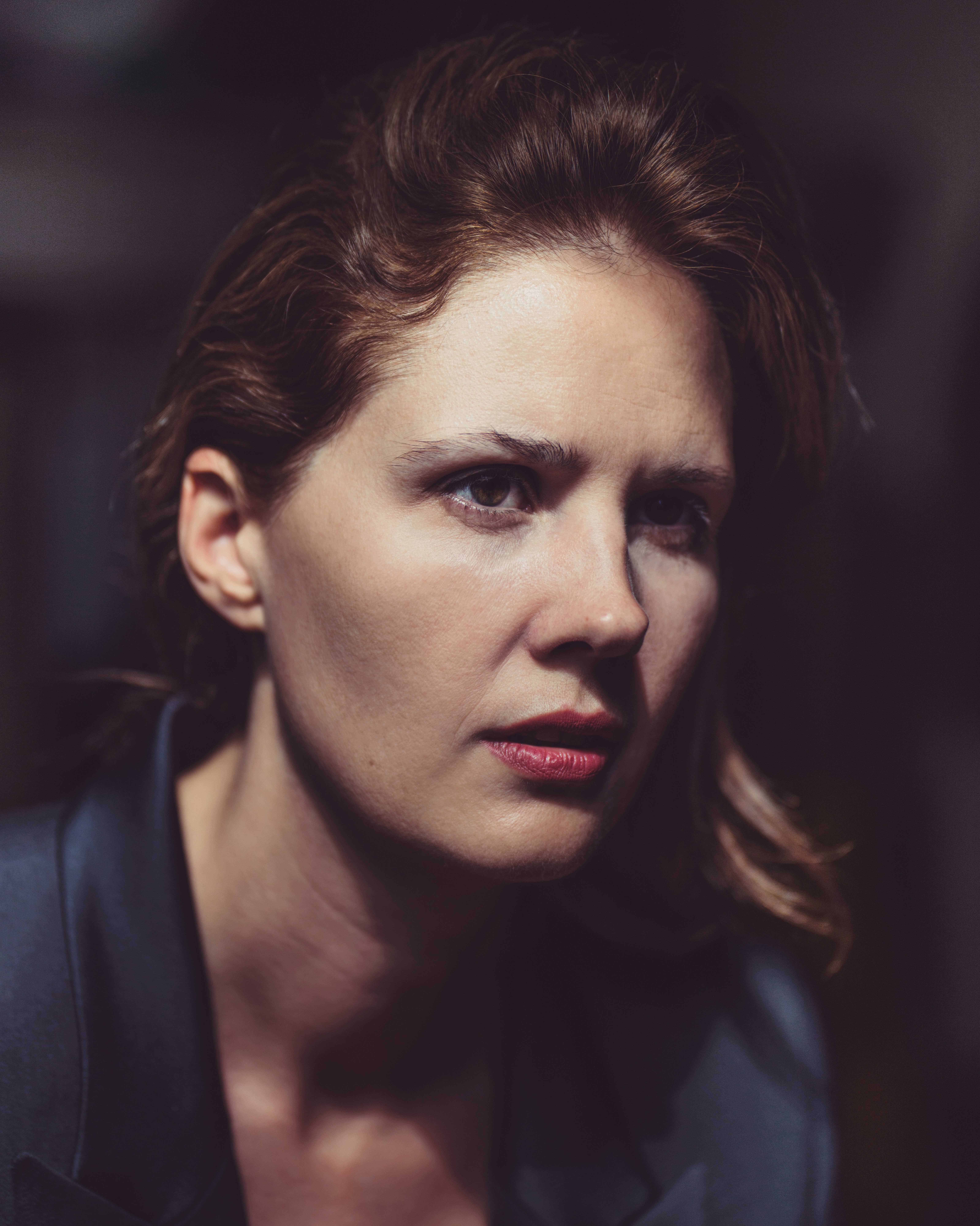