SHE’S BEAUTIFUL WHEN SHE’S ANGRY is the provocative, rousing and often humorous account of the birth of the women’s liberation movement in the late 1960s through to its contemporary manifestations in the new millennium, direct from the women who lived it. Combining never-before-seen archival footage; a classic soundtrack of the era; and first-person stories of the protests, poetry slams and community meetings that engineered meaningful social change, the film embraces the grassroots movement that proclaimed “the personal is political” and the women who dared to get furious about it. The film does not shy away from addressing controversy within the movement’s many strands of feminism: the issues of women of color, struggles with class, and the fight for lesbian visibility that was the forerunner of today’s LGBT movement. An essential chronicle of the movement that elevated women out of their second-class status, SHE’S BEAUTIFUL… champions the brilliant women at the forefront of the seismic changes of the time as well as those who continue to bang the drum of equality today.

"One of the year's best films. An urgent, illuminating dive into the headwaters of second-wave feminism."

"This film should be seen. Take your daughters. And your sons." 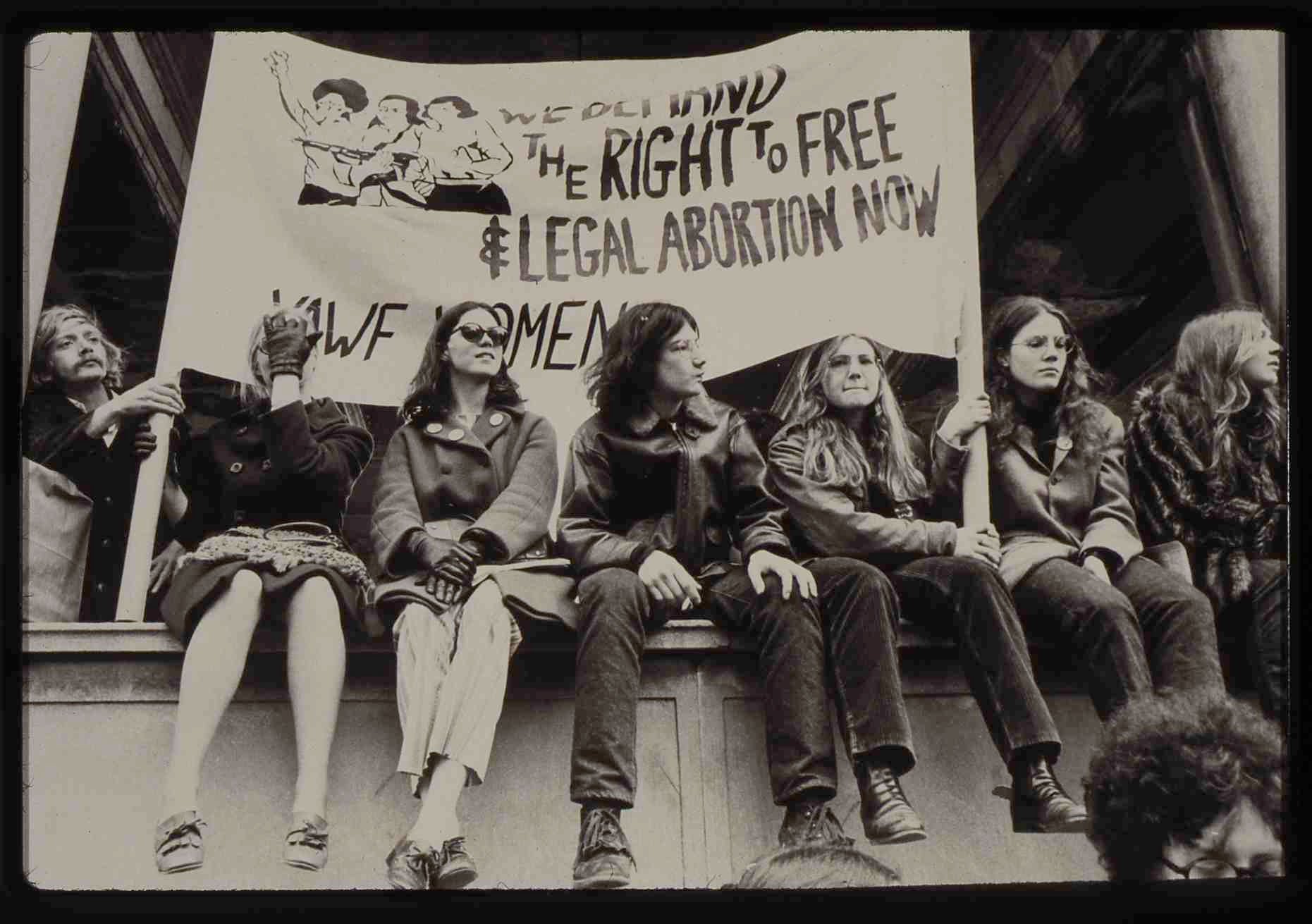 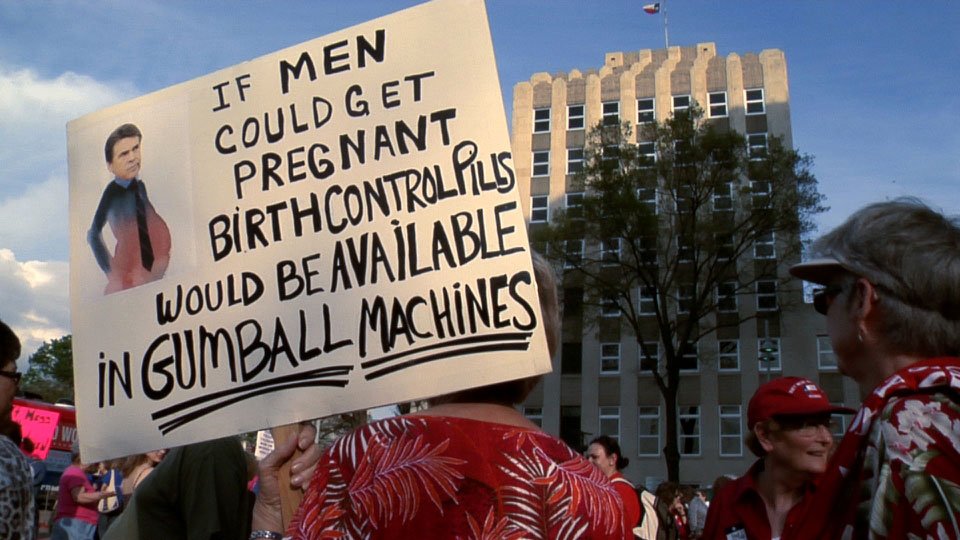 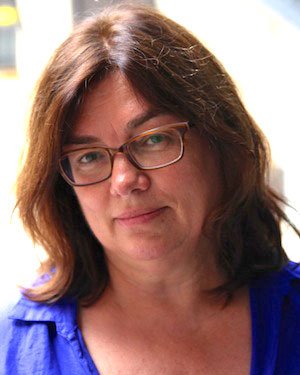