Sam Shepard and Johnny Dark met in Greenwich Village in the early 1960s and, despite leading very different lives, remained close friends ever since. Shepard became a Pulitzer Prize winning playwright (Buried Child) and an Academy Award-nominated actor (The Right Stuff), while Dark was a homebody who supported himself with odd jobs. Through the decades, they stayed bonded by family ties. Dark married an older woman named Scarlett and Shepard married her daughter. For years, the two couples lived together, until Shepard broke away for a relationship with Jessica Lange in 1983, leaving Johnny to help father his first son. Nevertheless, he and Dark continued writing to each other, amassing hundreds of letters. Director Treva Wurmfeld began filming the two friends in 2010 during a period of transition and reflection for Shepard. At the time, he had quietly ended his relationship with Lange and agreed to publish his correspondence with Dark. The task required them to meet and sift through years of their shared history, stirring memories both good and bad. Wurmfeld observes the two men over a period of 18 months and captures an indelible portrait of a complex male friendship rarely depicted on screen.

“Offers not just an intimate perspective on the playwright's biography but some touching reflections on the comforts and perils of long-term friendship.”

“Tragic and tender, full of the passion of lives lived fully on their own terms.”

“A portrait that’s refreshingly casual in its sage wisdom.”

“A captivating and richly emotional story. A sometimes startlingly intimate exploration of love, friendship, manhood, the artistic instinct and the American road, the film plays like a long goodbye to what used to be called bohemia.”

One of the 50 Best Undistributed Films of 2012, Film Comment

7 Things I Learned From You Featurette 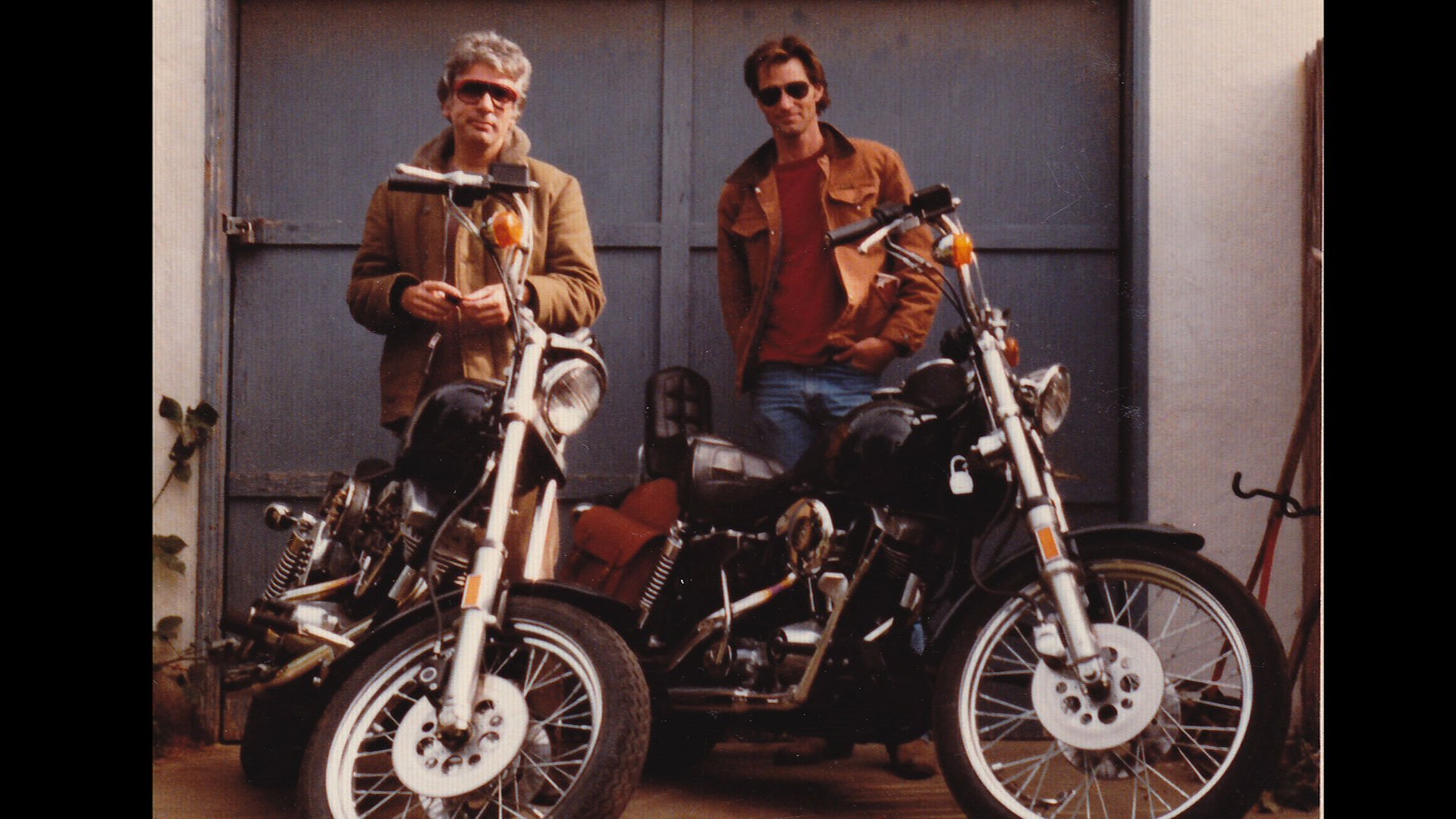 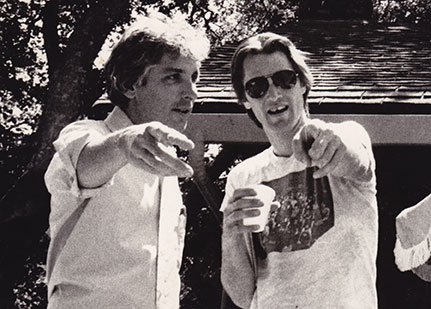 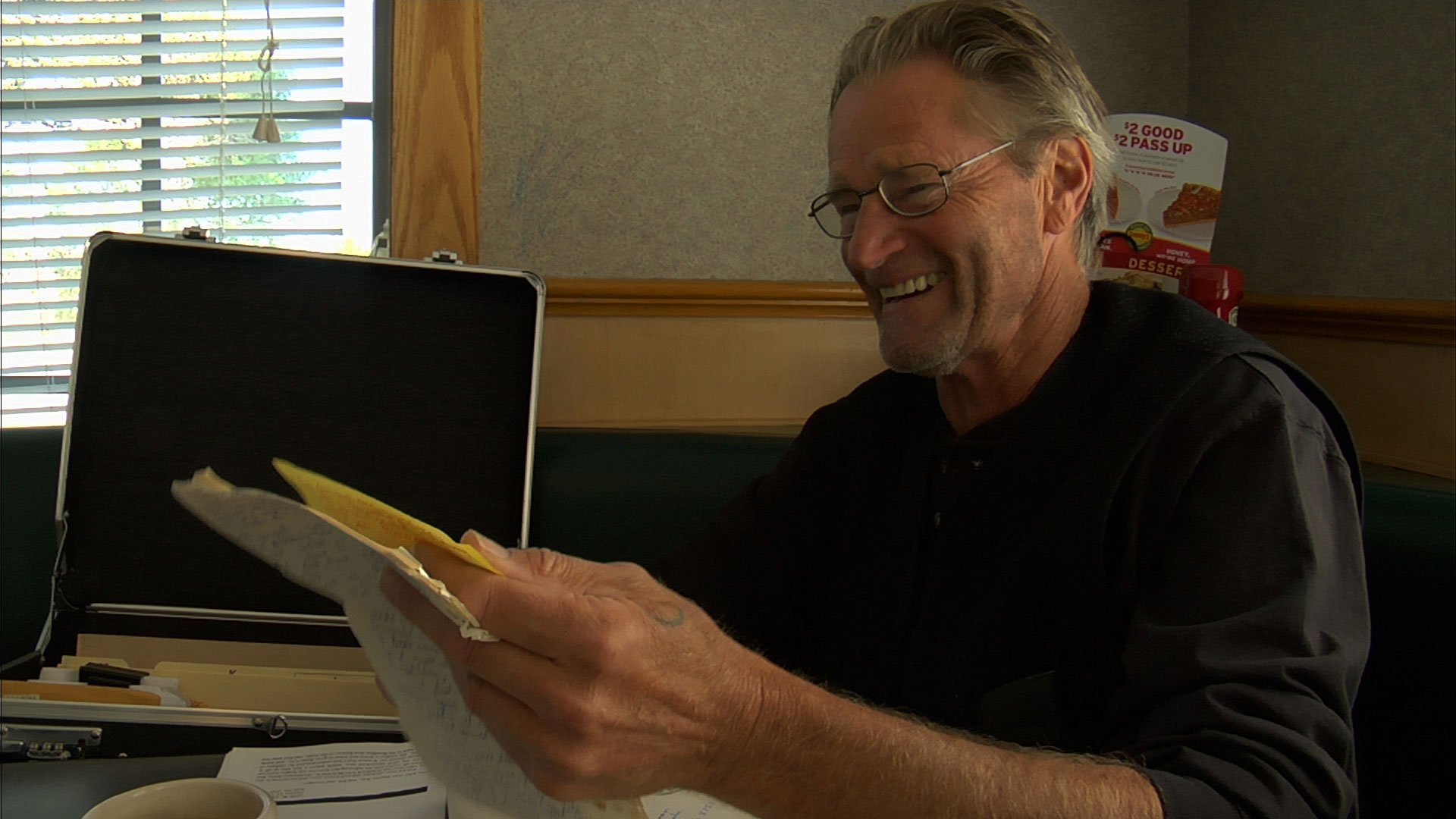 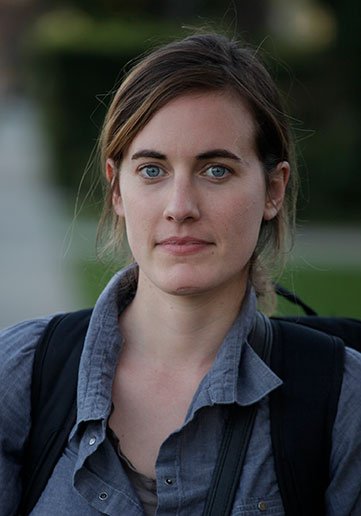