After traveling the world alongside migrating birds (Winged Migration) and diving the oceans with whales and manta rays (Oceans), Jacques Perrin and Jacques Cluzaud return to more familiar ground: the lush green forests and megafauna that emerged across Europe following the last Ice Age. Winter had gone on for 80,000 years when—in a relatively short period of time—the ice retreated, the landscape metamorphosed, the cycle of seasons was established, and the beasts occupied their new kingdom. It was only later that man arrived to share this habitat, first tentatively as migratory hunter/gatherers, then making inroads in the forest as settled agriculturalists, and later more dramatically via industry and warfare. With its exceptional footage of animals in the wild, Seasons is the awe-inspiring and thought-provoking tale of the long and tumultuous shared history that inextricably binds humankind with the natural world.

“Truly beautiful. Captures the poetry, humor and drama of wildlife.”

Behind the Scenes Featurettes

Panel Discussion with the Filmmakers 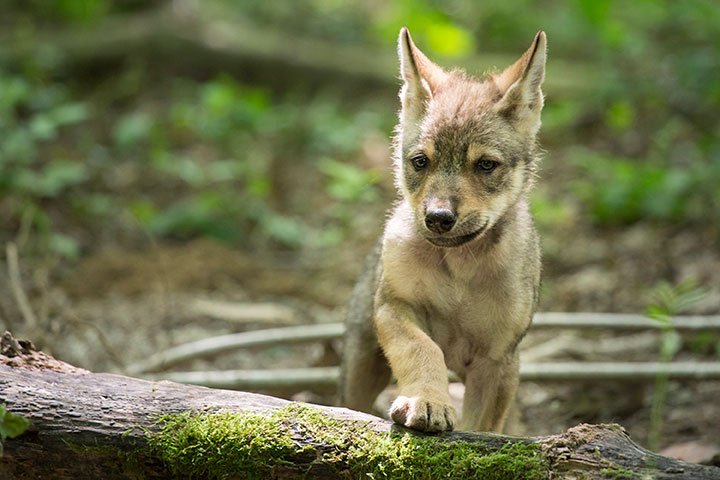 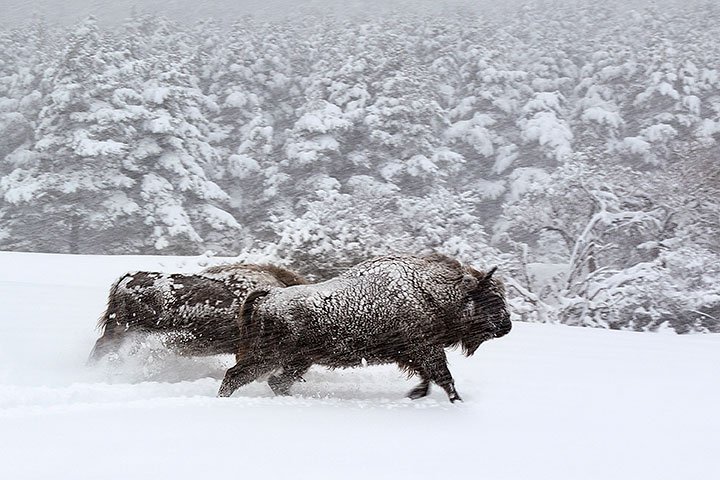 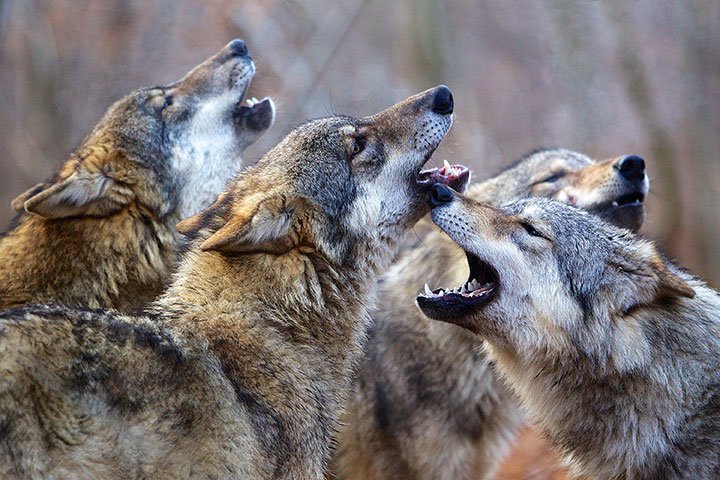 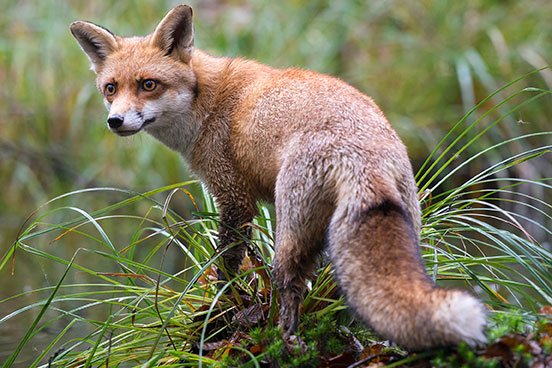 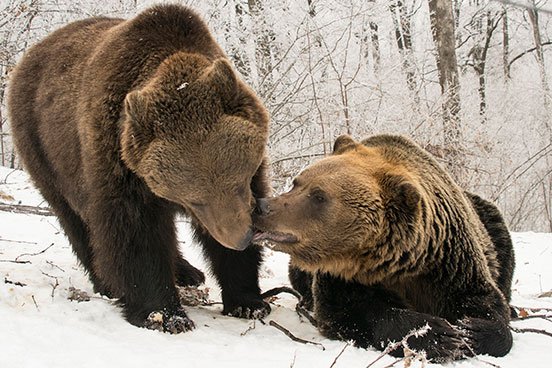 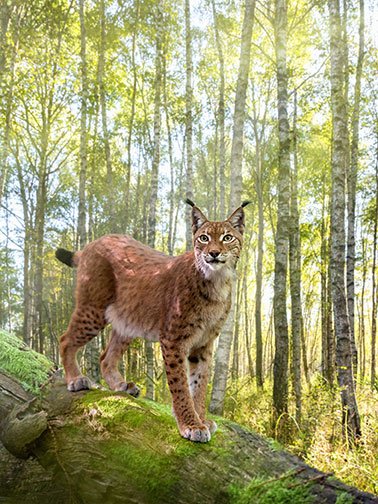 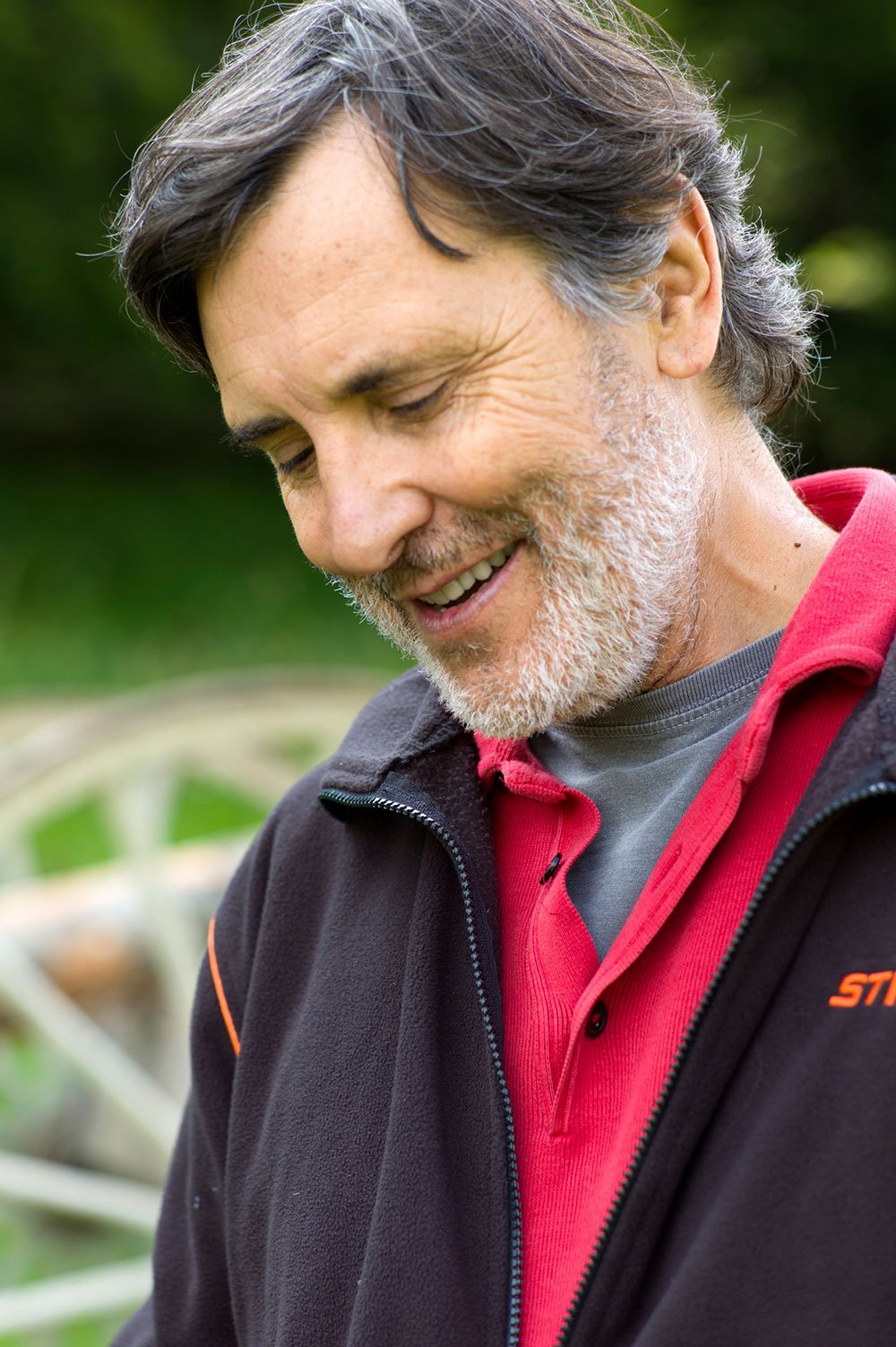 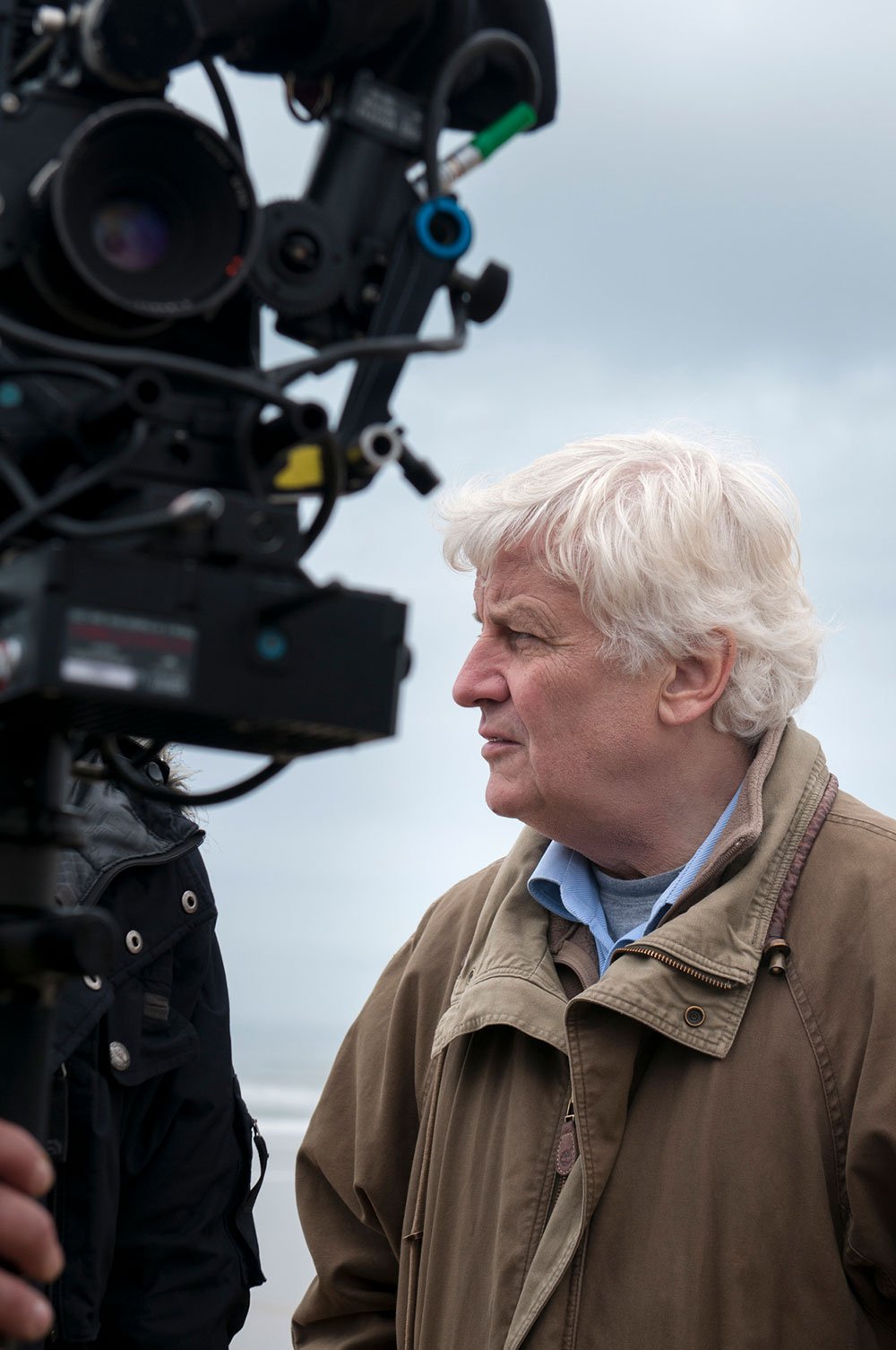