Global phenomenon Paulo Coelho was not always the best-selling inspirational author he is today. For decades he searched for his calling, just like the allegorical heroes in spiritual classics The Alchemist and The Pilgrimage. Growing up in Sao Paolo as a misunderstood young rebel, Coelho alternately flirted with death, escaped madness, experimented with drugs, survived torture, fell in and out of love, and made rock history in Brazil…all the while never giving up on his biggest dream: to triumph as a writer. A wild ride through a lifetime of stranger-than-fiction adventures, this profoundly moving film goes straight to the heart of the most beloved literary guru of our time, an everyman whose simple wish started small and grew to encompass the world. Tracing his journey from humble roots to eventual emergence as the prolific author of 30 books that have sold over 165 million copies, Paulo Coelho’s Best Story reveals the most unbelievable wonder of all: the man behind the masterpieces. 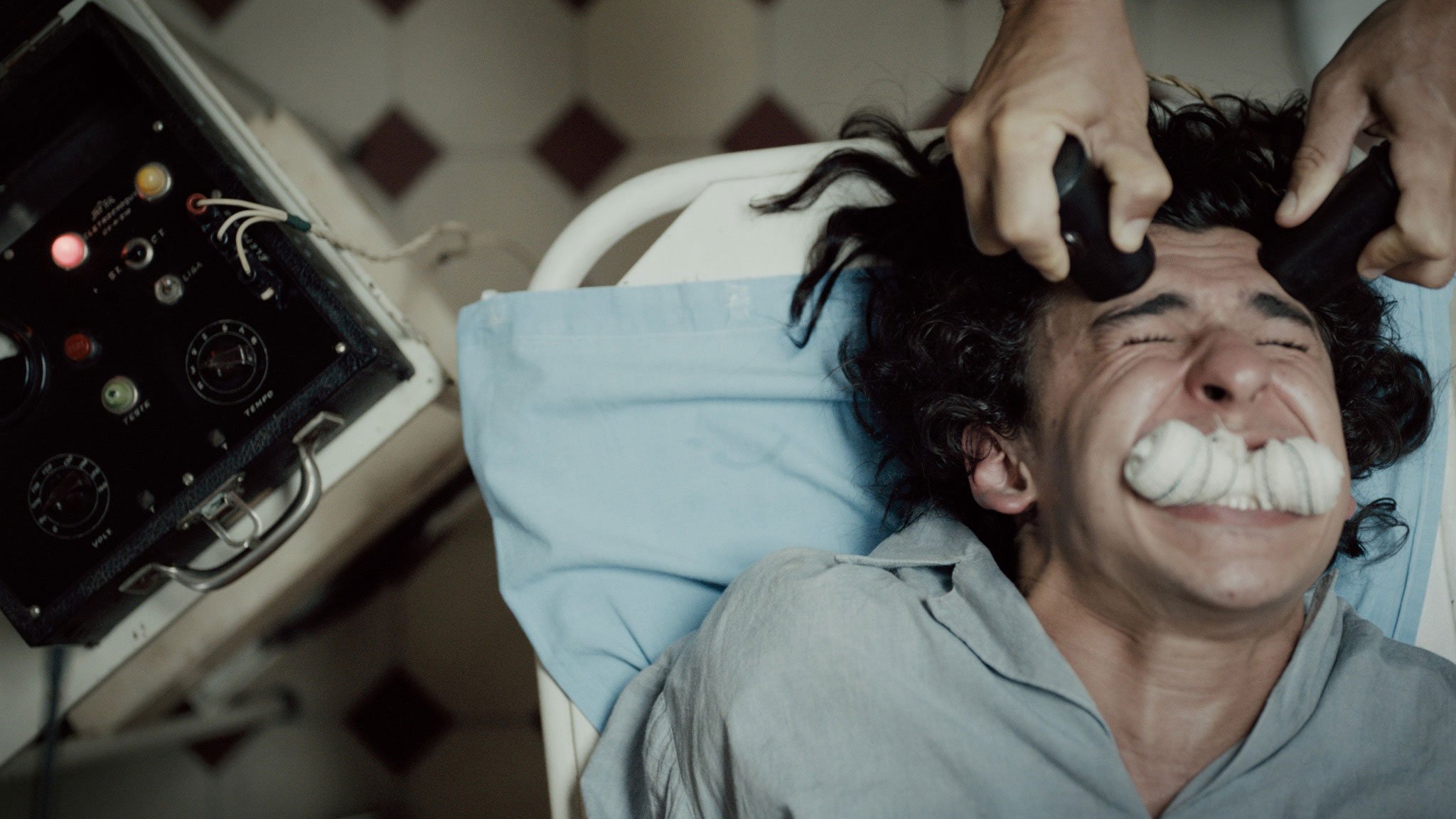 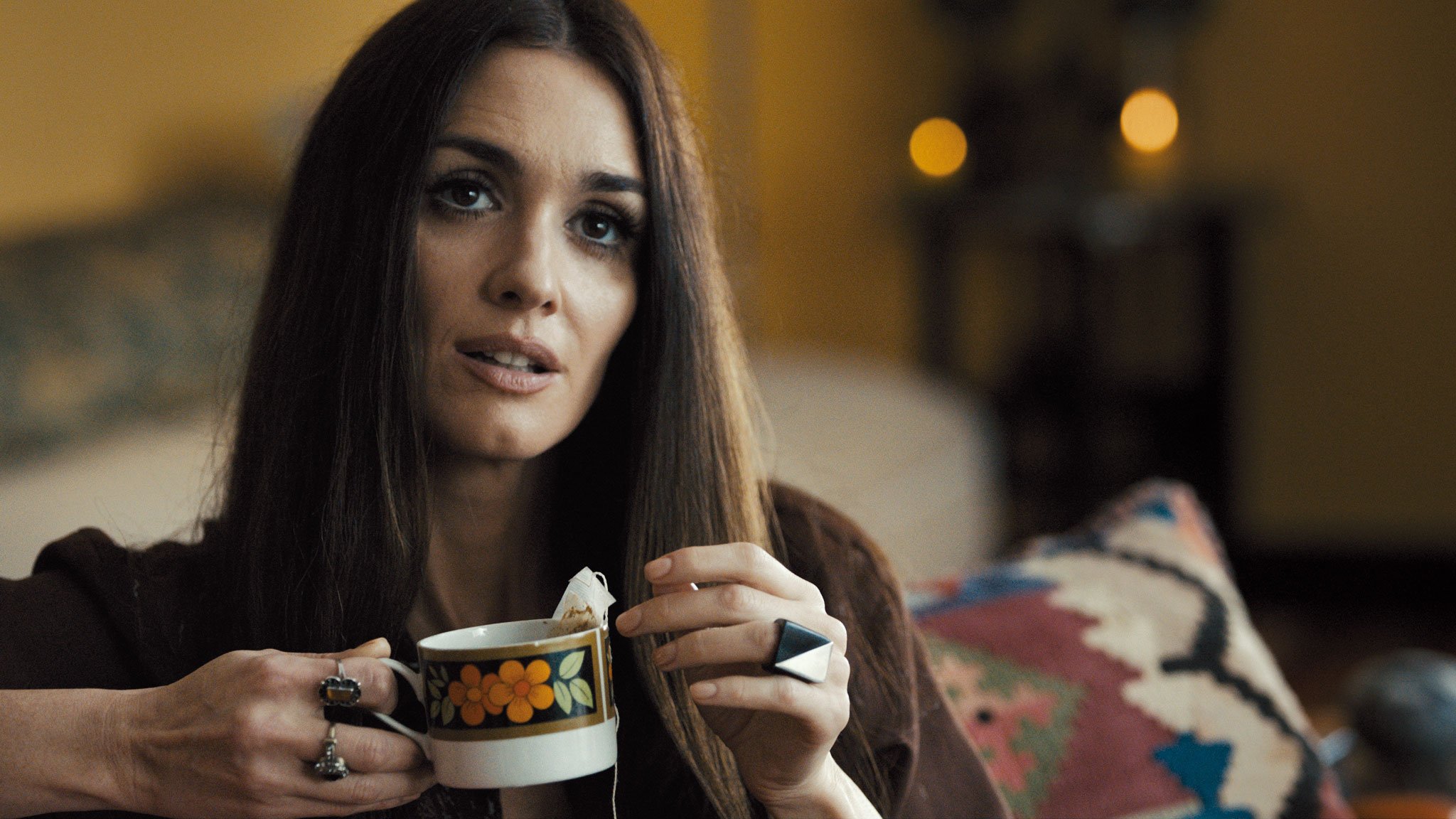 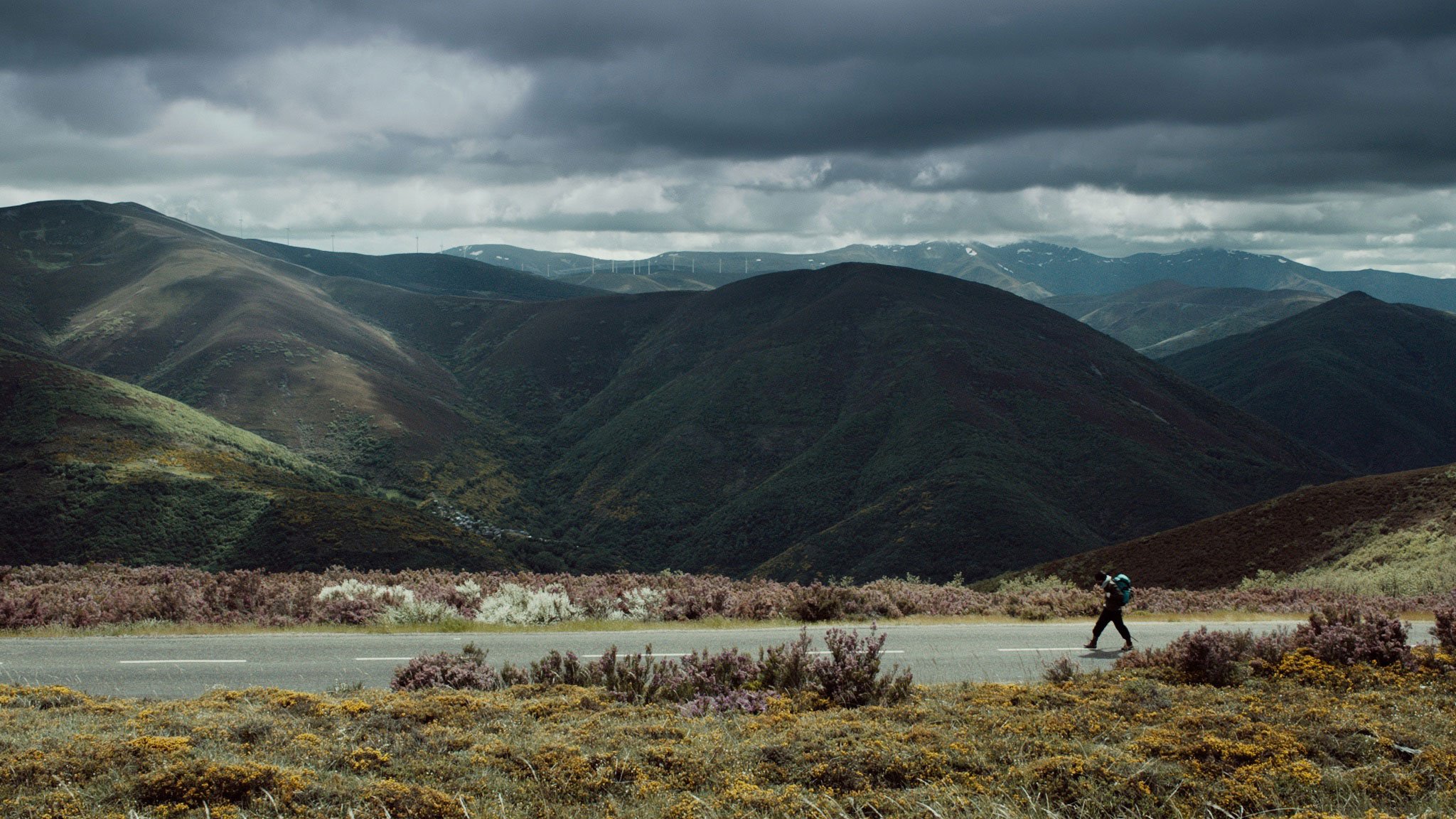 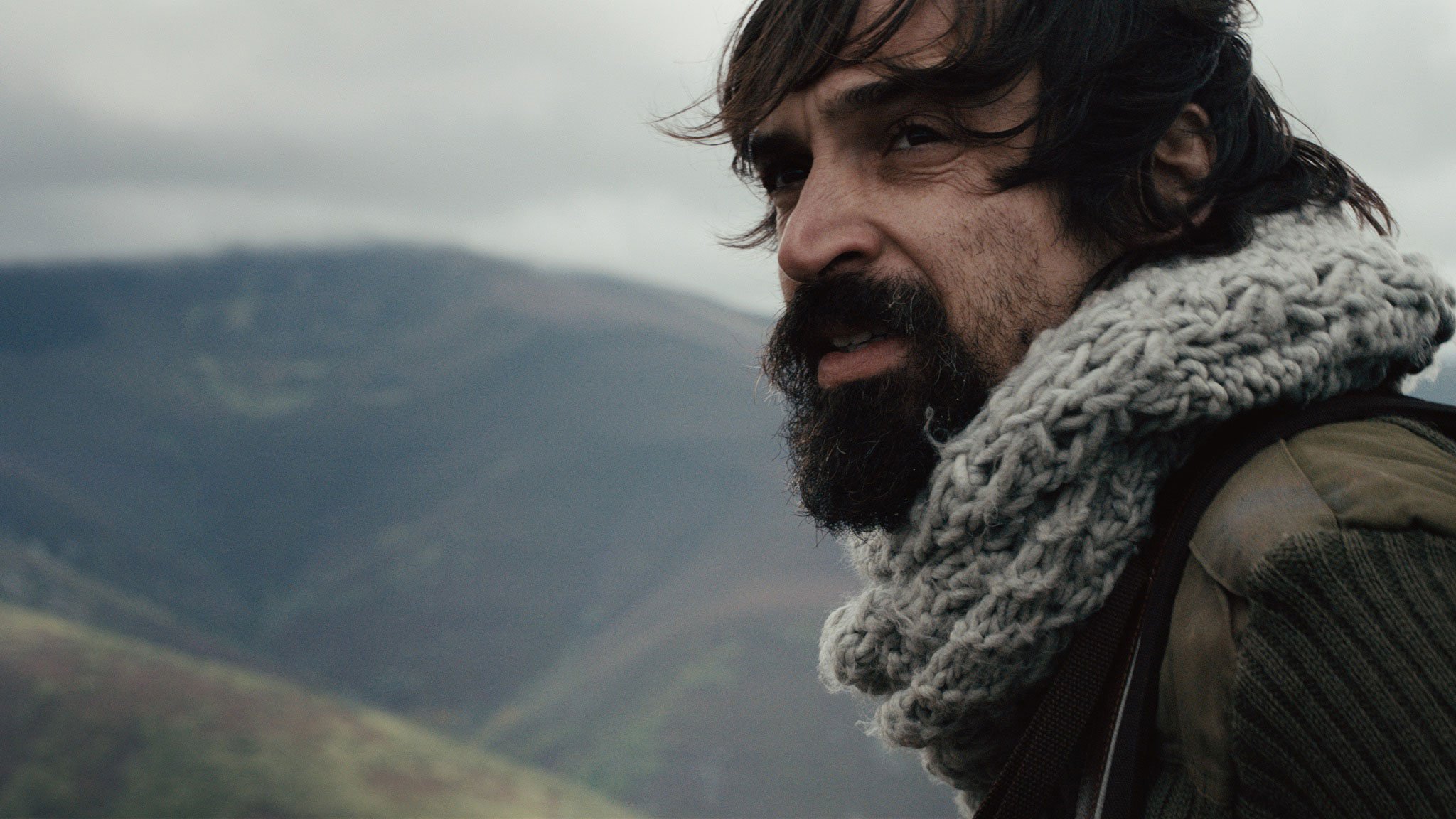 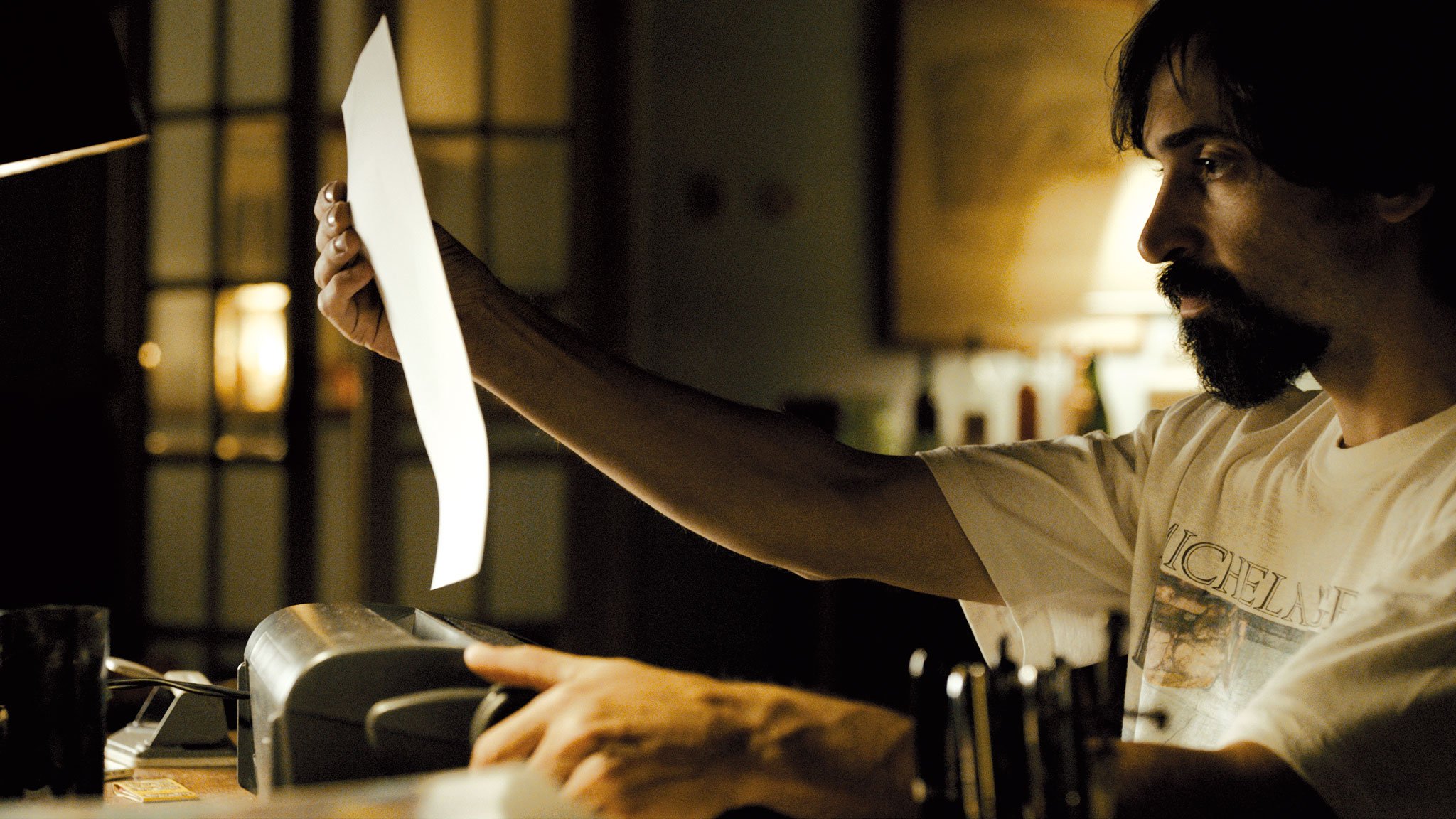 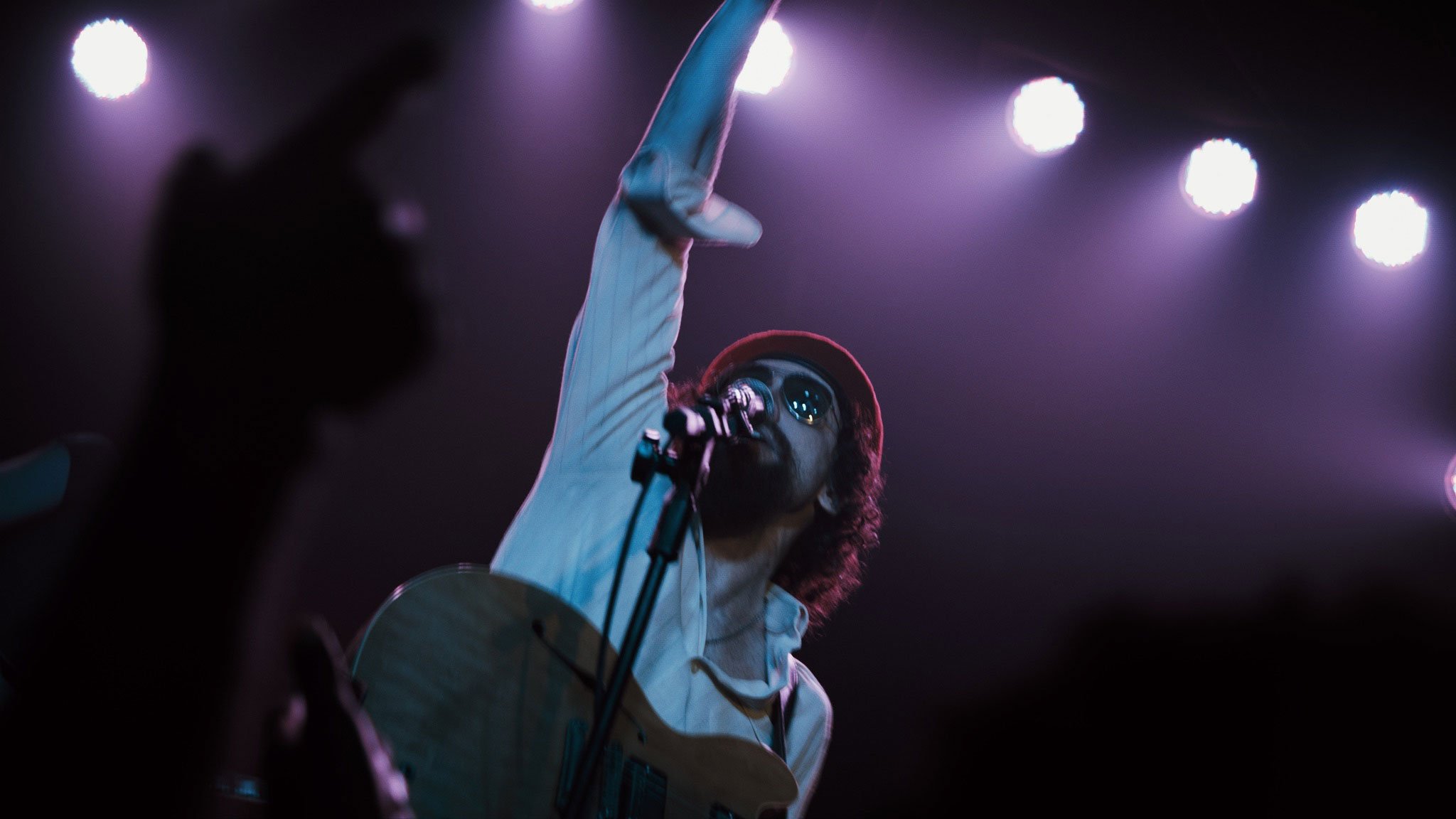 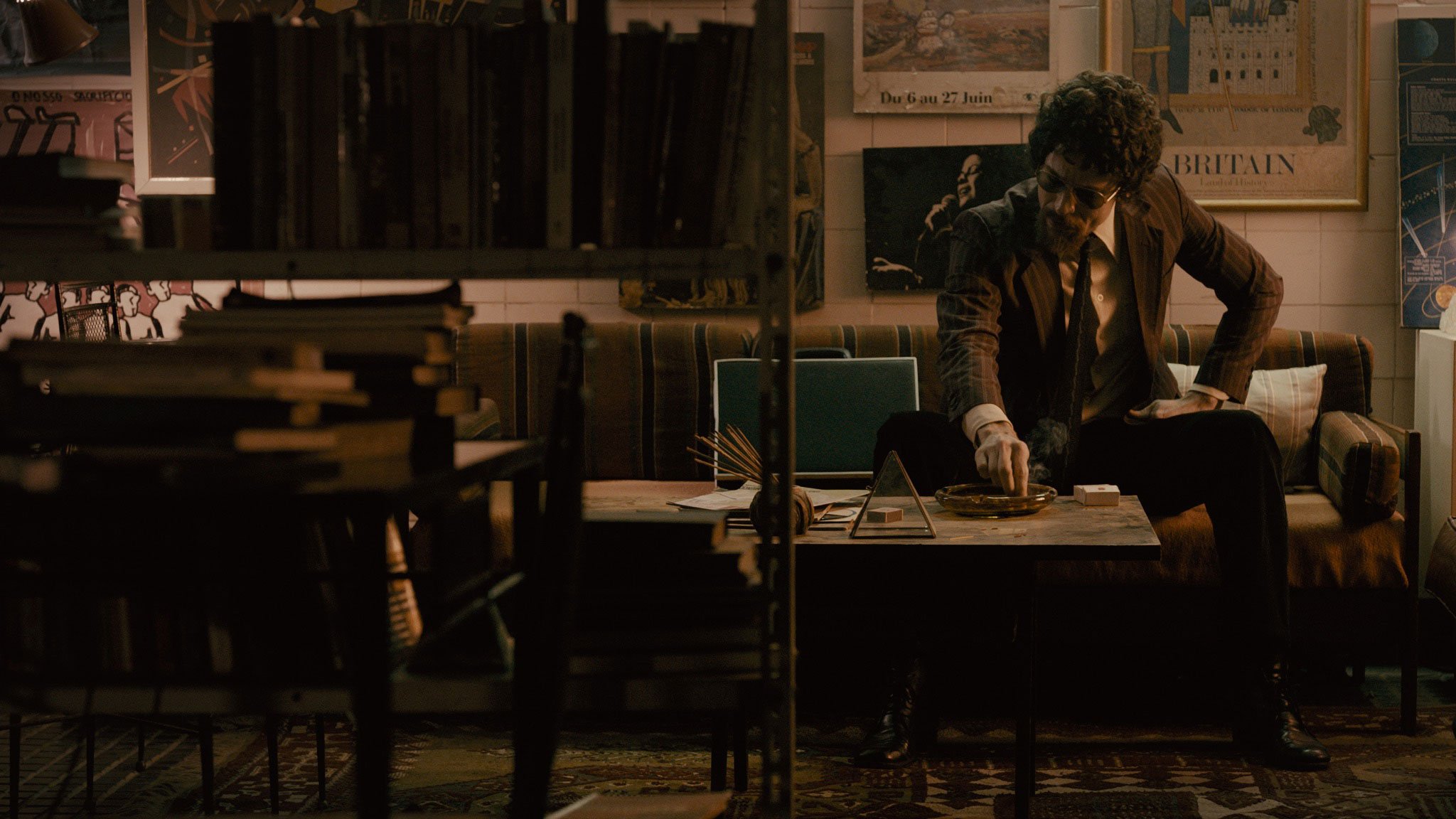 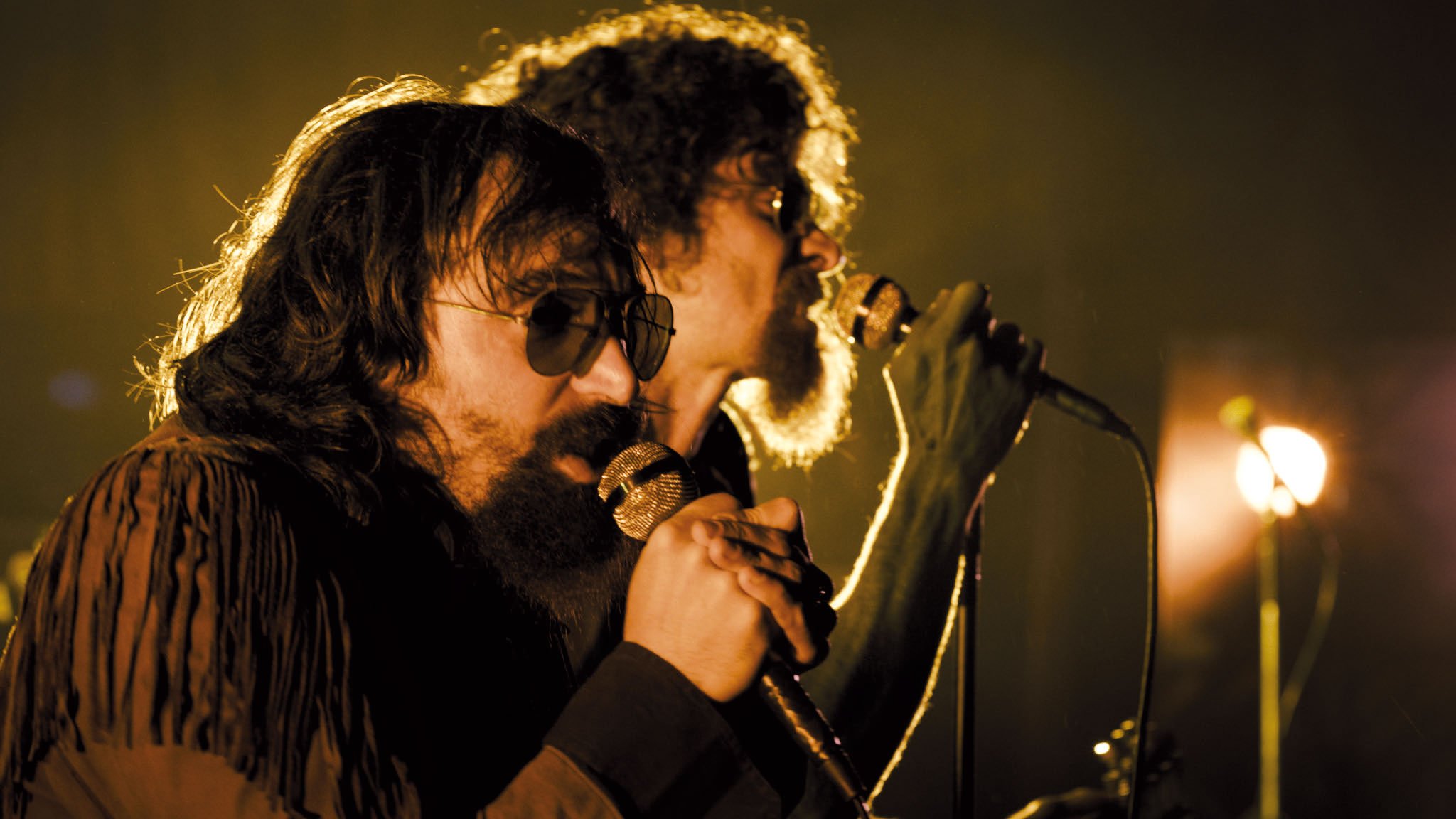 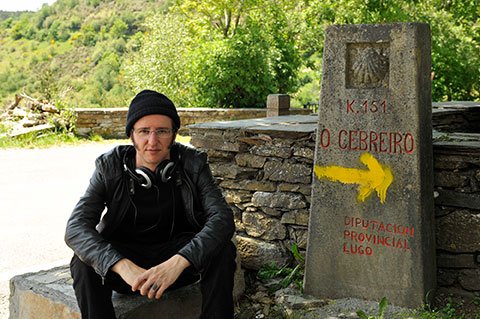 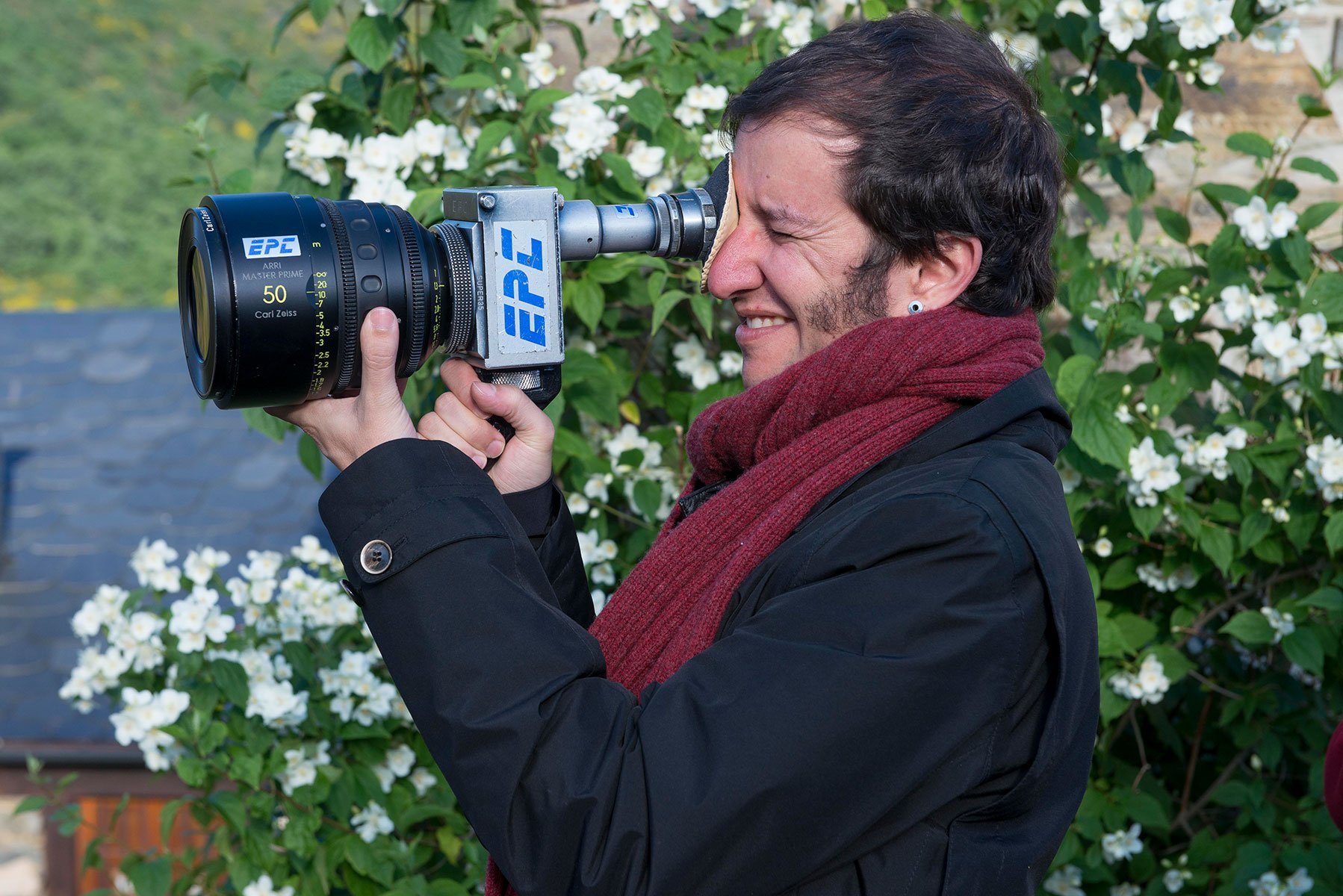