Based on a true story, North Face is a suspenseful adventure film about a competition to climb the most dangerous rock face in the Alps. Set in 1936, as Nazi propaganda urges the nation’s Alpinists to conquer the unclimbed north face of the Swiss massif – the Eiger – two reluctant German climbers begin their daring ascent.

"4 Stars! One of the best mountain climbing movies ever made"

"Stunning! Takes you along on one of the great adventures of the 20th century."

The Making of North Face 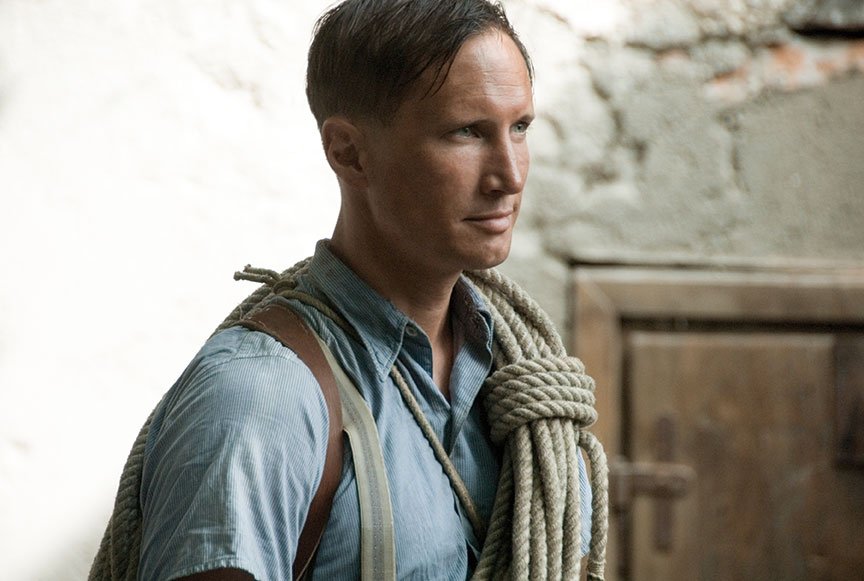 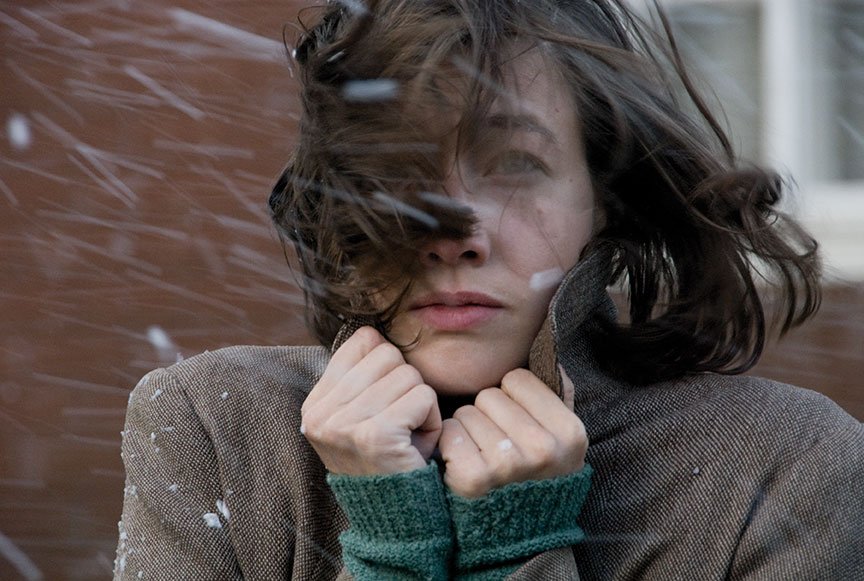 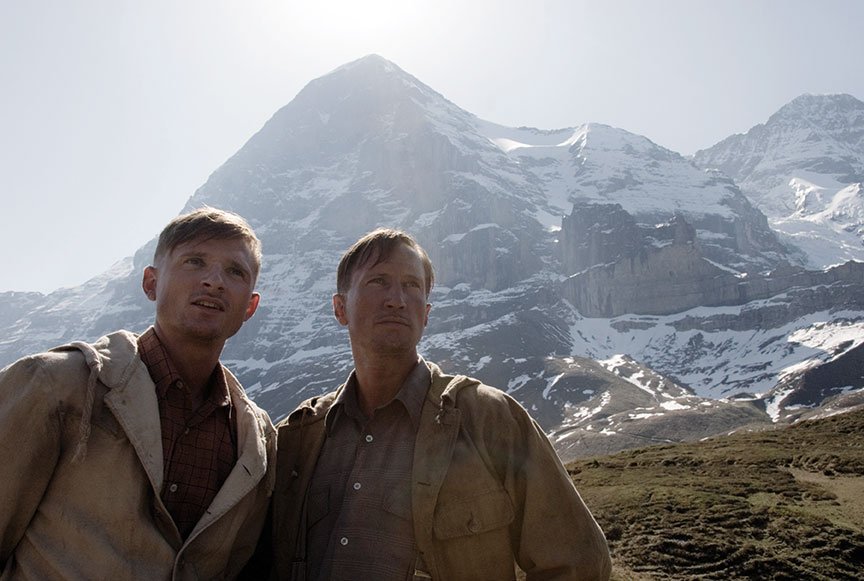 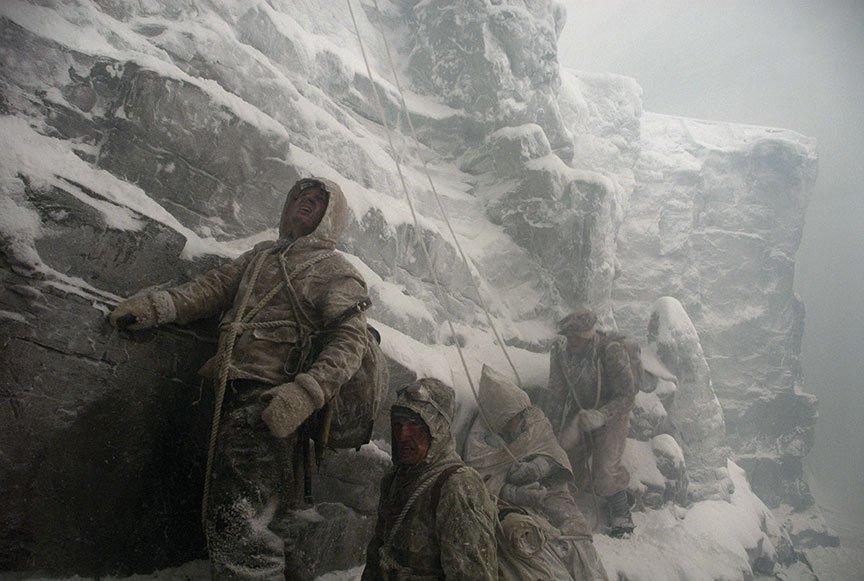