Acclaimed Italian auteur Nanni Moretti finds comedy and pathos in the story of Margherita, a harried film director (Margherita Buy, A Five Star Life) trying to juggle the demands of her latest movie and a personal life in crisis. The star of her film, a charming but hammy American actor (John Turturro) imported for the production, initially presents nothing but headaches and her crew is close to mutiny. Away from the shoot, Margherita tries to hold her life together as her beloved mother’s illness progresses, and her teenage daughter grows ever more distant. Mia Madre premiered in the Main Competition of the 2015 Cannes Film Festival where it won Ecumenical Jury prize while Margherita Buy received the Best Actress prize at Italy’s 2015 Donatello Awards. Characteristically self-reflexive and autobiographical, Moretti’s latest speaks to the poignancy of human transience, how we process loss and how we gain strength through humor.

"Beautifully observed and delicately balanced...this is Moretti at his interpersonal best; intimate, empathetic and intensely humane."

"Carefully measured and satisfying...the film emerges as a deeply affecting reflection on solitude."

“The Torture of an Actor” Outtakes 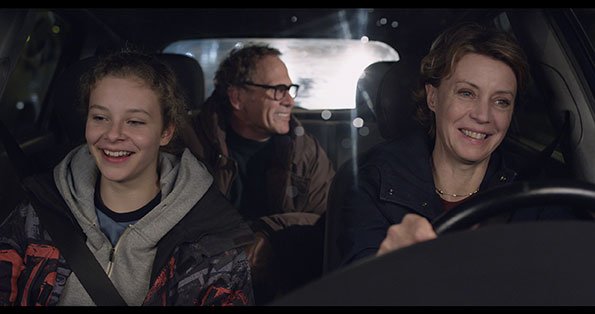 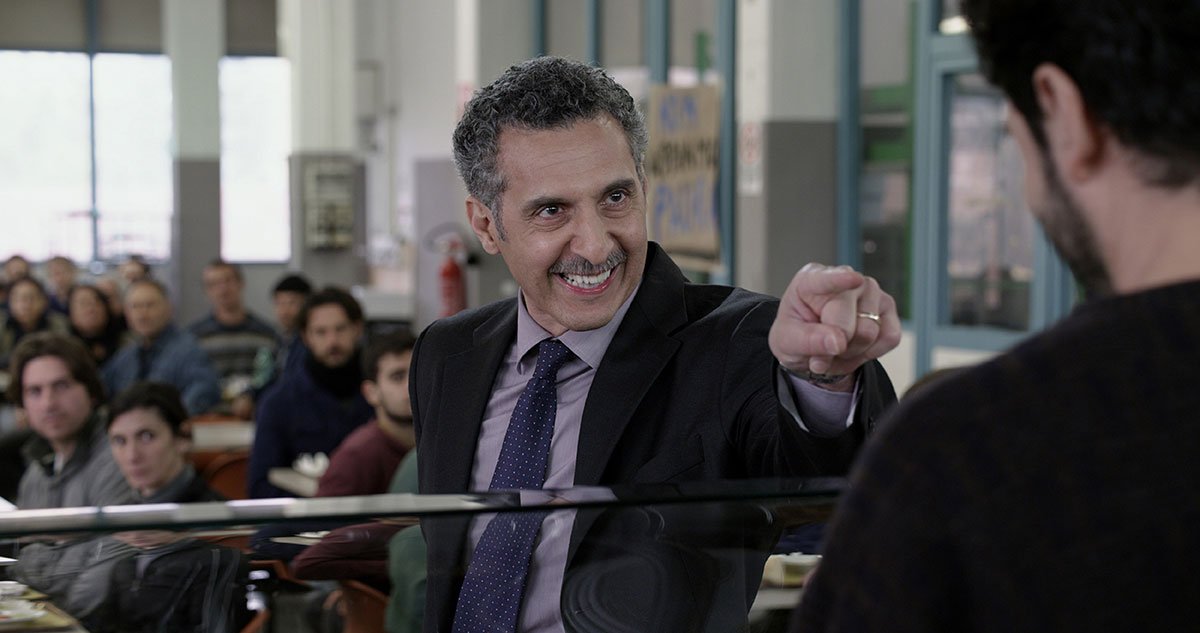 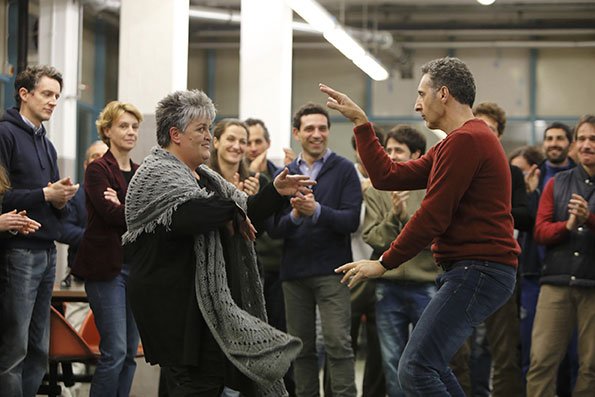 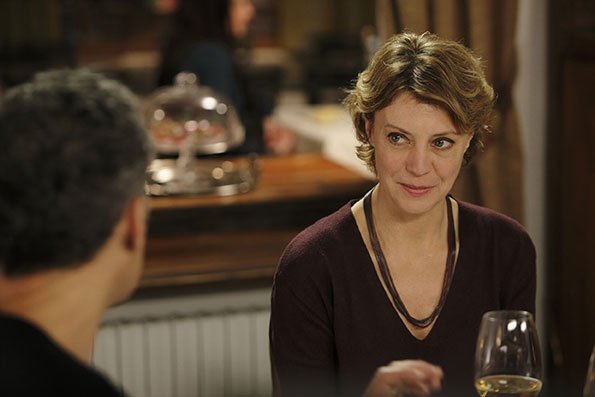 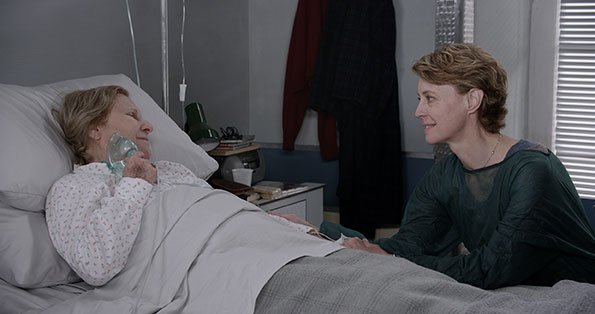 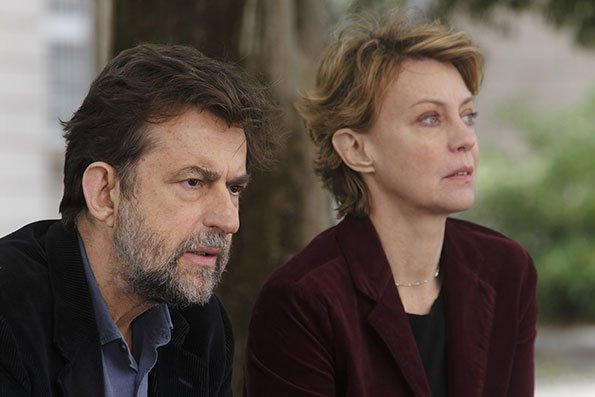 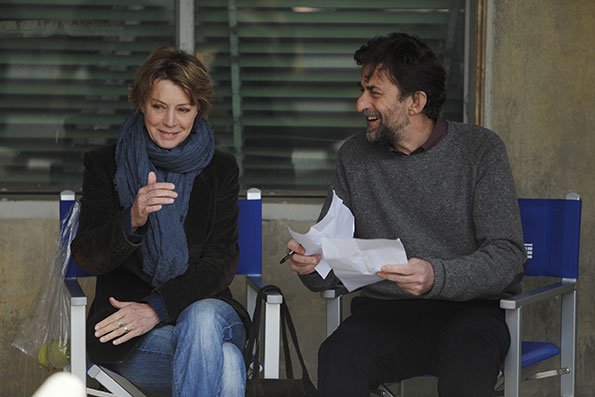