In Emmanuel Finkiel’s haunting adaptation of Marguerite Duras’s semi- autobiographical novel, The War: A Memoir, the famed author (Mélanie Thierry) recounts an emotionally complex story of love, loss, and perseverance against a backdrop of wartime intrigue. It’s 1944 Nazi-occupied France, and Marguerite is an active Resistance member along with husband Robert Antelme and a band of fellow subversives. When Antelme is deported to Dachau by the Gestapo, she becomes friendly with French Nazi collaborator Rabier (Benoît Magimel) to learn of her husband’s whereabouts. But as the months wear on with no news of her husband, Marguerite must begin the process of confronting the unimaginable. Using subtly expressionistic imagery and voiceover passages of Duras’s writing, Finkiel evokes the inner world of one of the 20th century’s most revolutionary writers.

“Riveting! Melanie Thierry leaps toward the front echelons of current French actresses with her riveting turn as Marguerite Duras. Thierry is utterly compelling from first to last.” 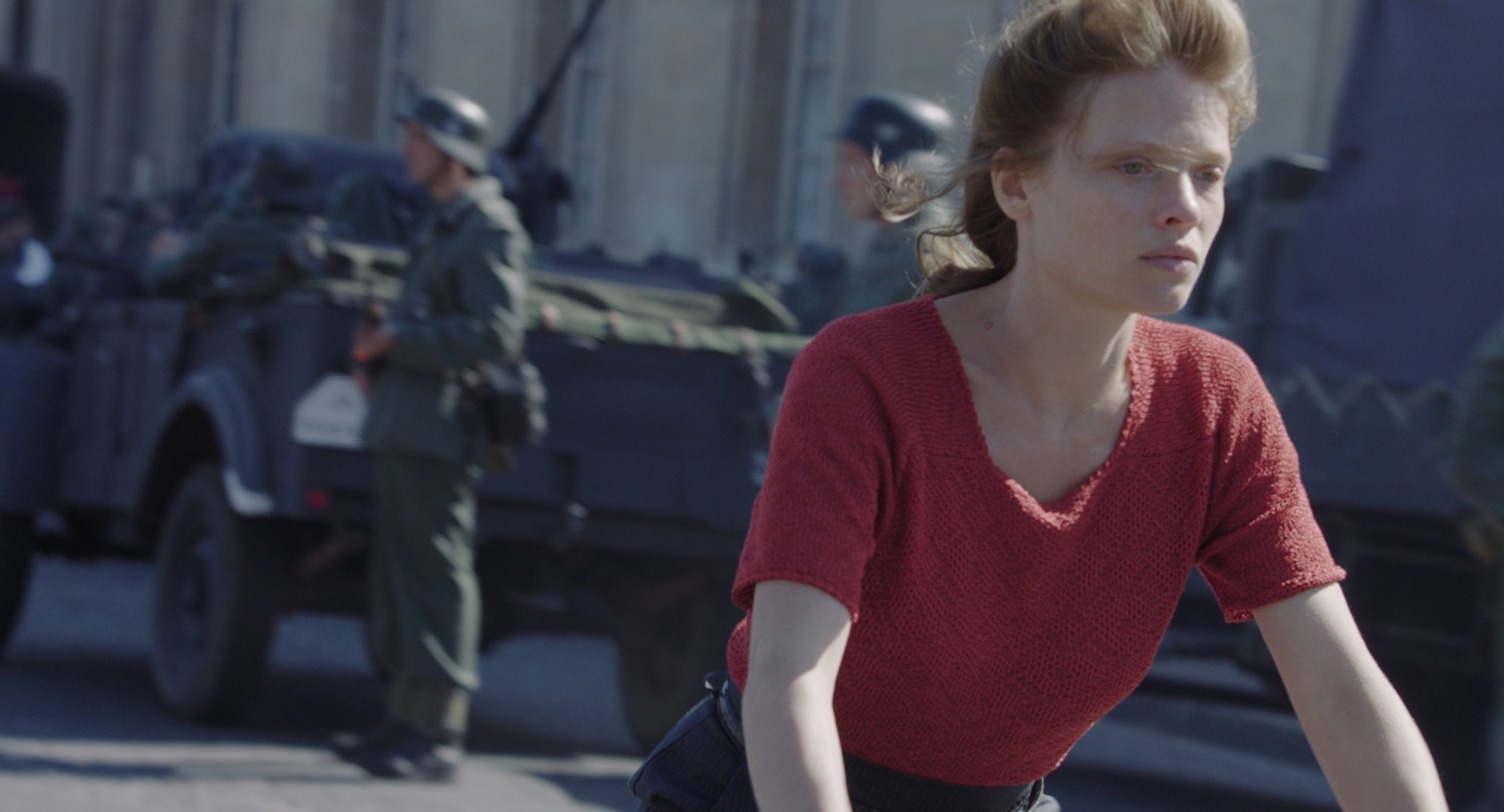 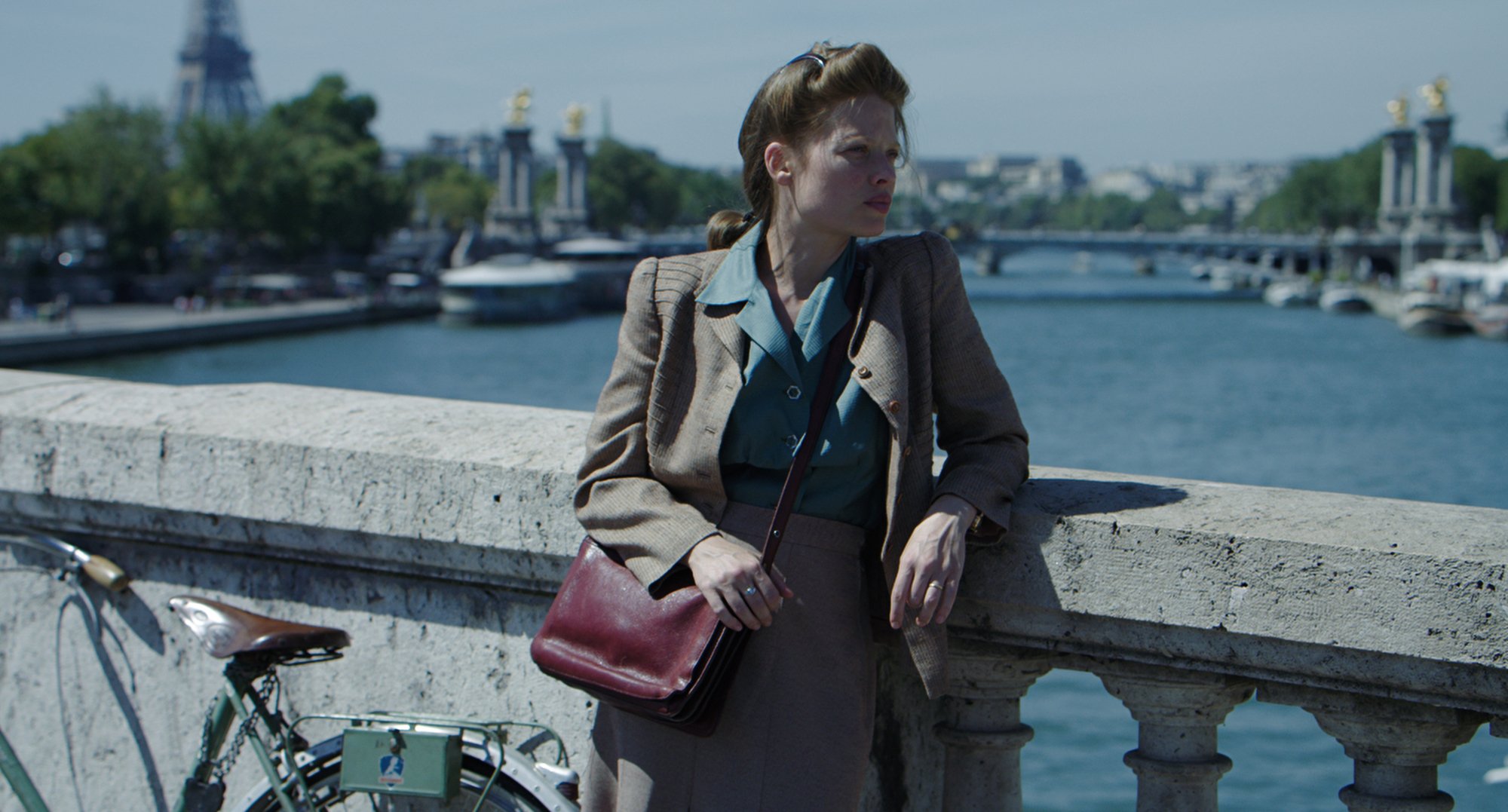 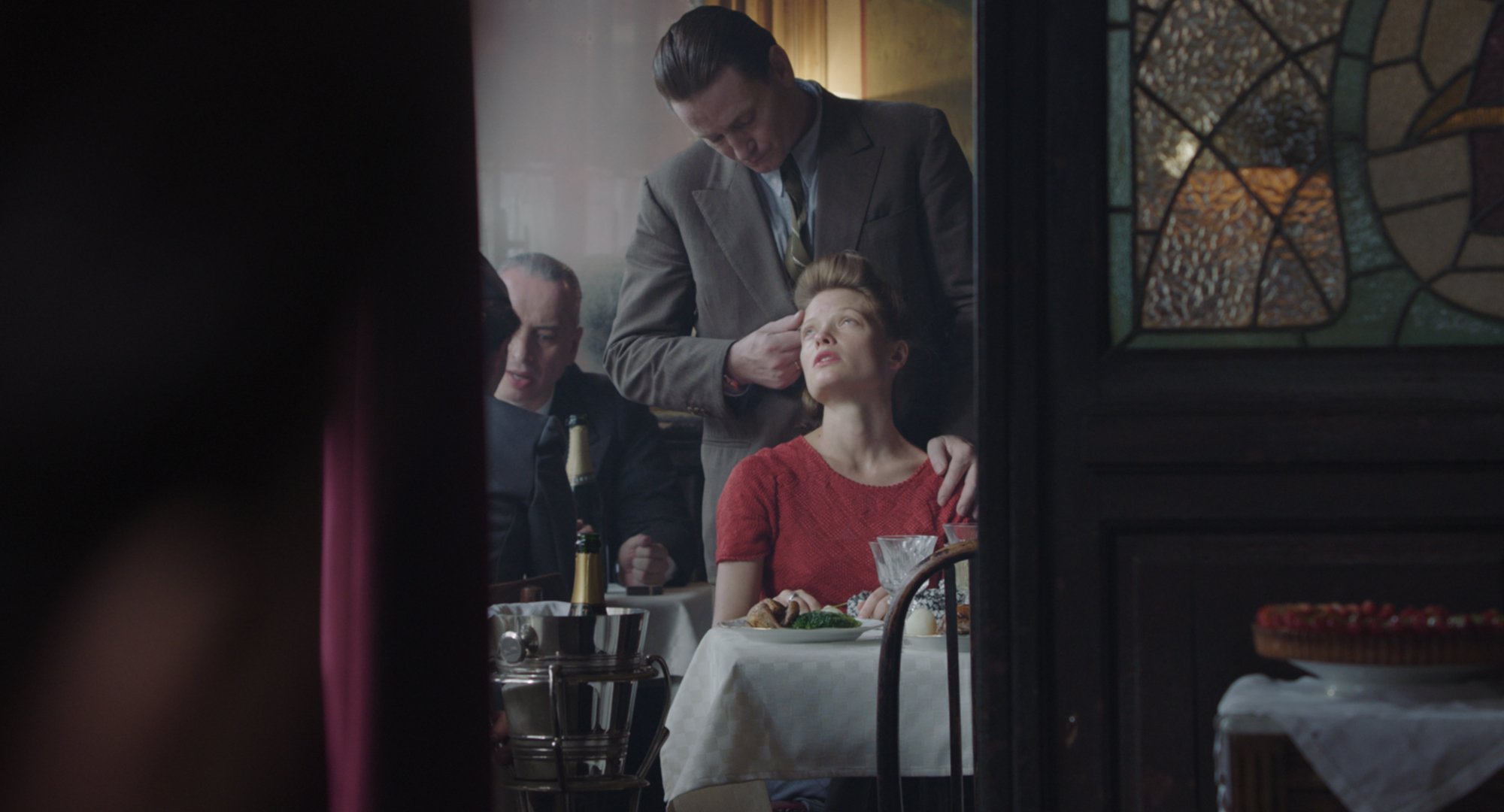 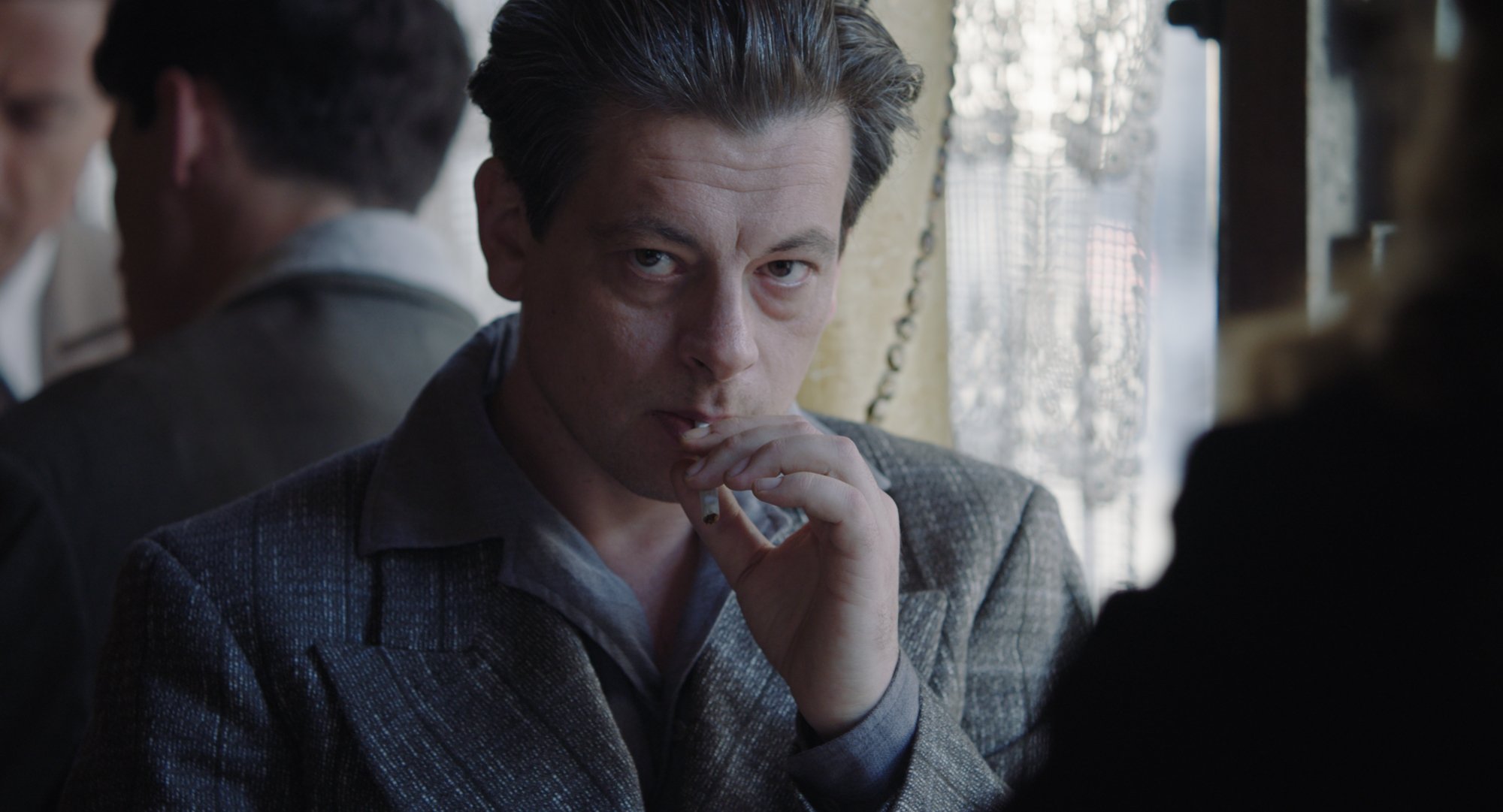 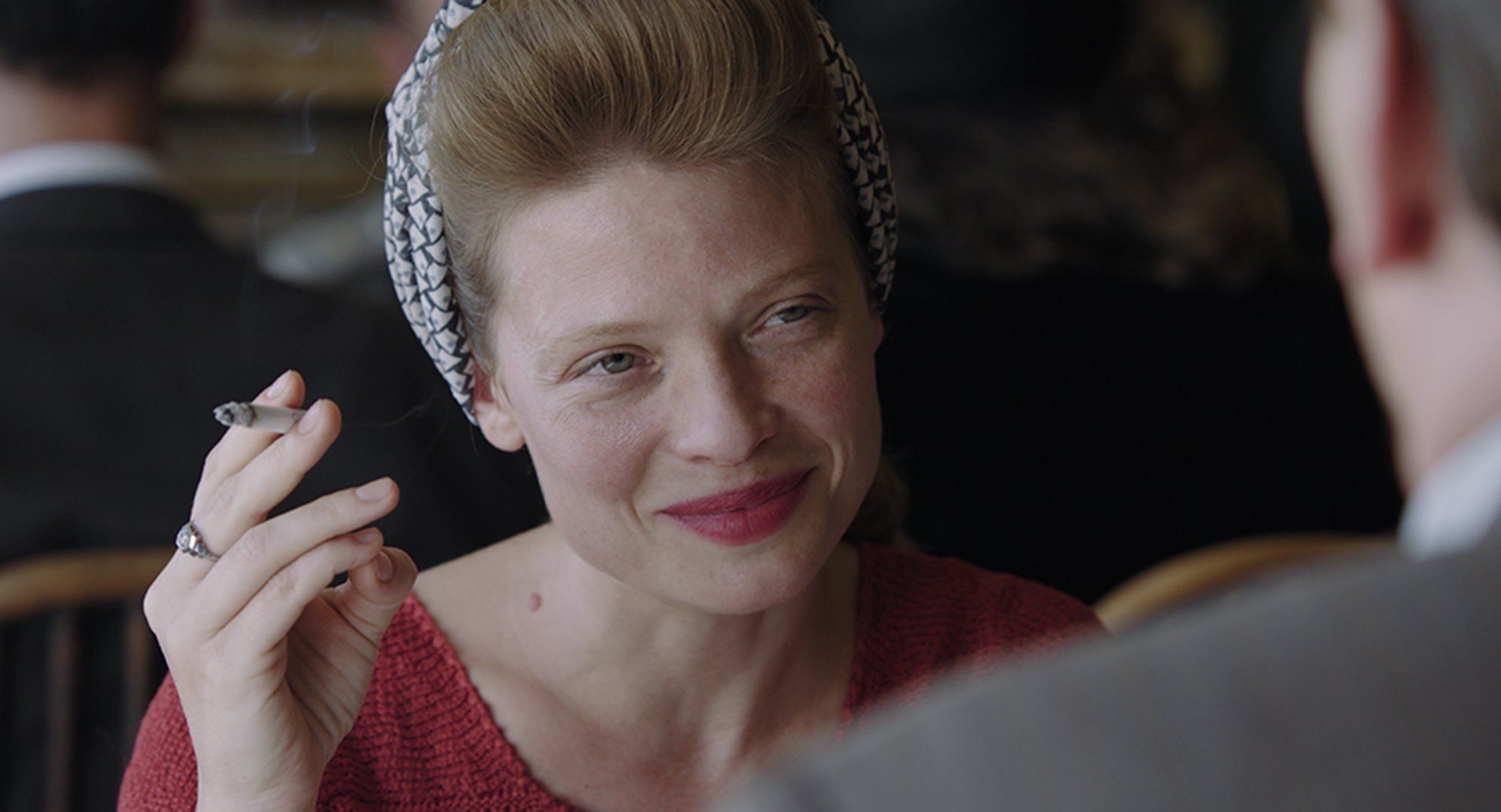