Max Manus: Man of War follows Manus from the outbreak of World War II until the summer of 1945. After fighting against the Russians during the Winter War in Finland, Manus returns to a German-occupied Norway. He joins the resistance movement and becomes one of the most important members of the so-called “Oslo Gang,” soon confirming his reputation for audacity by making two daring escapes from German captivity. He eventually reunites with his best friend Gregers Gram in Scotland, where they receive special training as saboteurs with a pan-national resistance movement, after which they are parachuted back to their homeland. 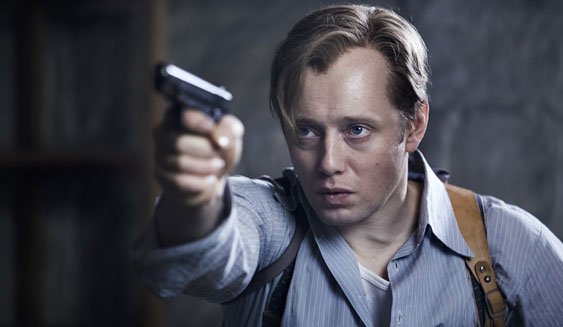 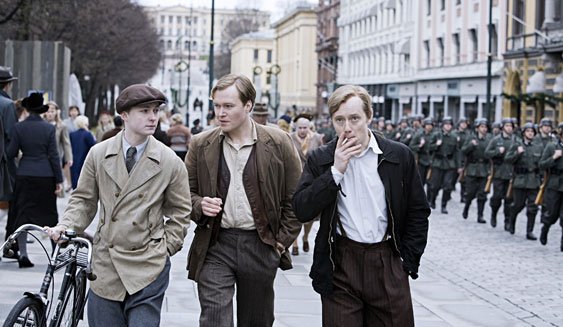 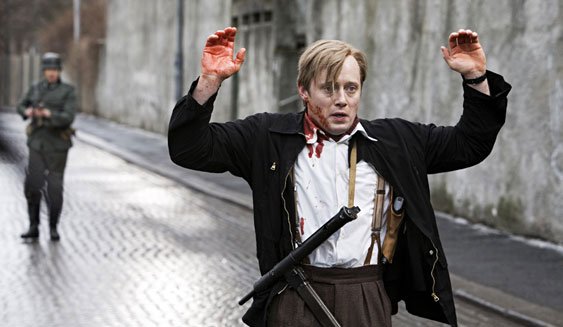 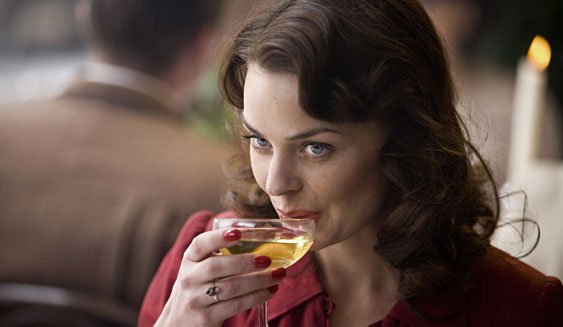