594575 Manolo: The Boy Who Made Shoes for Lizards manolo-the-boy-who-made-shoes-for-lizards

Manolo: The Boy Who Made Shoes for Lizards

Manolo: The Boy Who Made Shoes for Llzards is the in-depth portrait of legendary fashion designer Manolo Blahnik and how his extraordinary dedication to his craft led him to become the world’s most famous luxury shoemaker, revered by celebrities, stylists, and industry icons for generations. Growing up on a remote Spanish Canary island, Manolo made shoes out of sweet wrappers for lizards that he caught in his family’s garden. After opening his first store in London in 1973 and coming of age in fashion capitals such as Paris and New York, Manolo now has shops and department store concessions in over 20 countries and retains full control of the business, still creating every shoe, even hand-carving the wooden forms himself. Director and longtime fashion journalist Michael Roberts presents this never-before-seen peek into Mr. Blahnik’s world, featuring a ‘who’s who’ of the fashion and entertainment industries including Anna Wintour, Rihanna, Paloma Picasso, Iman, Naomi Campbell, Rupert Everett, Karlie Kloss, Isaac Mizrahi, and André Leon Talley.

Behind the scenes featurette with director Michael Roberts 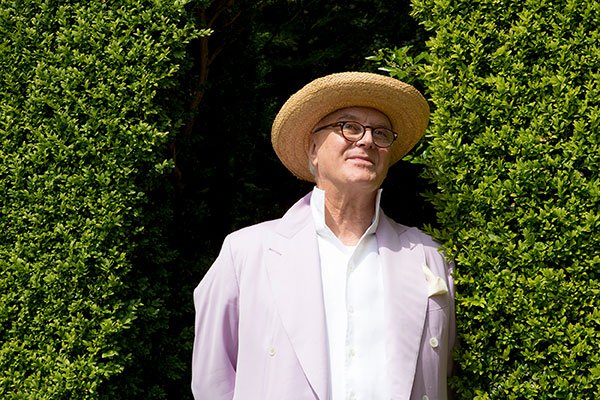 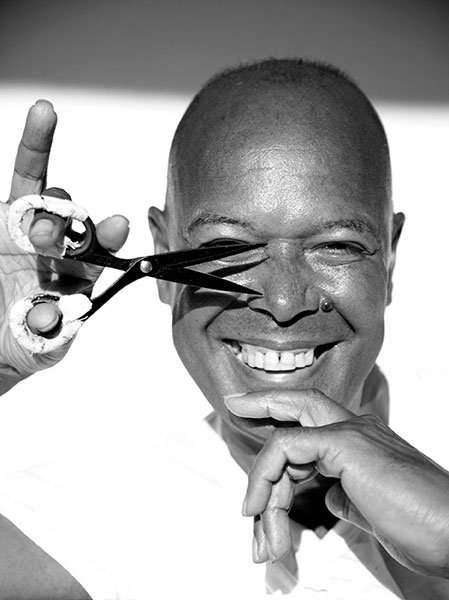