Set in a lavish 19th Century Parisian bordello, the provocative and popular French erotic drama Maison Close invites American audiences into a sumptuous, stylized world where desire and power reign. Following the tumultuous conclusion of Season 1, we return to the ladies of “Paradise” to find that times are tougher than ever, as the brothel faces both financial ruin, as the women navigate their hard-won independence, and an over-reaching local government enforcing a return to the Moral Order that threatens the house’s very existence. Seeking protection, Vera, Rose and Hortense establish a new and dangerous alliance with Mesca, a local mobster, and his violent, greedy gang. 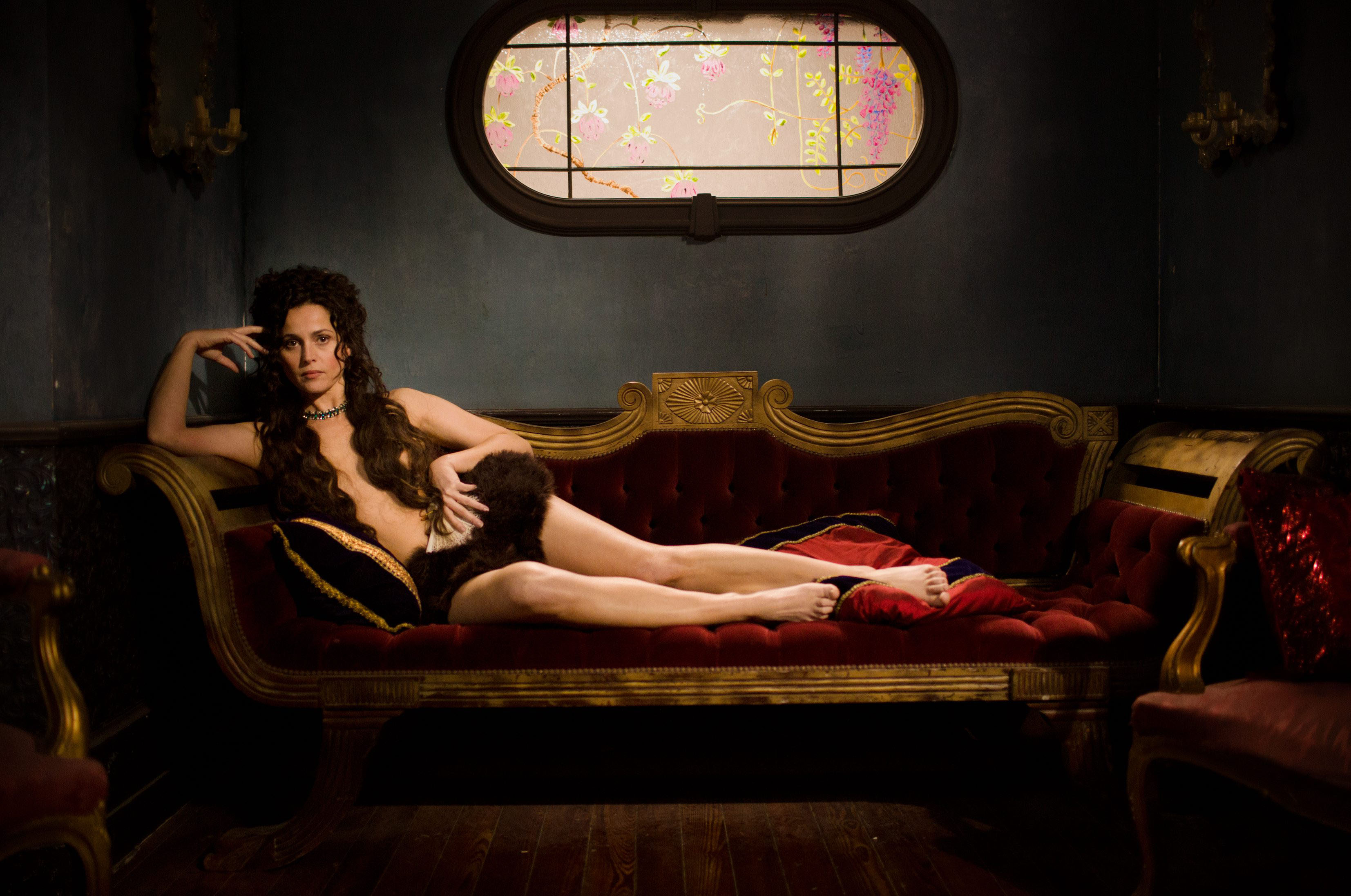 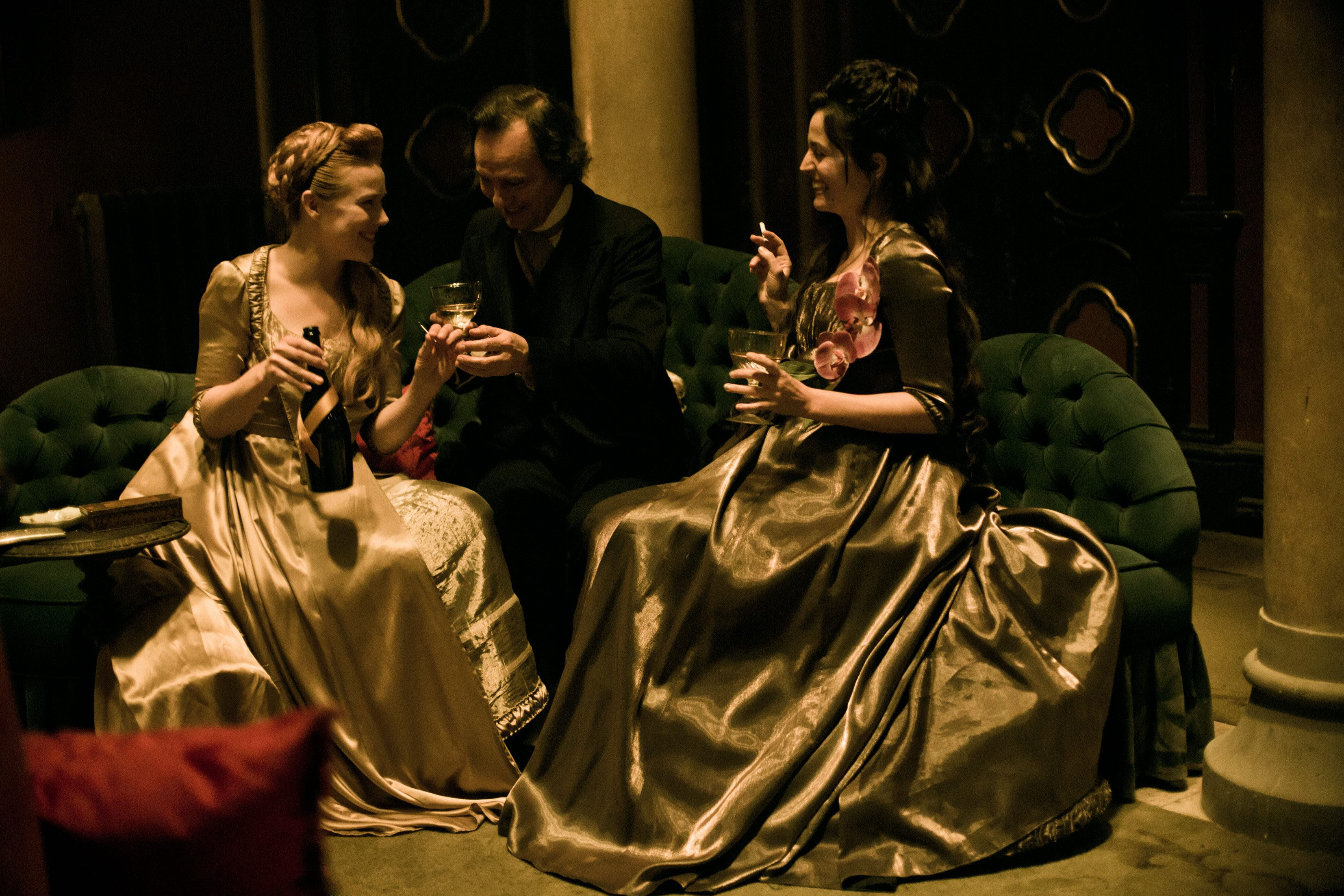 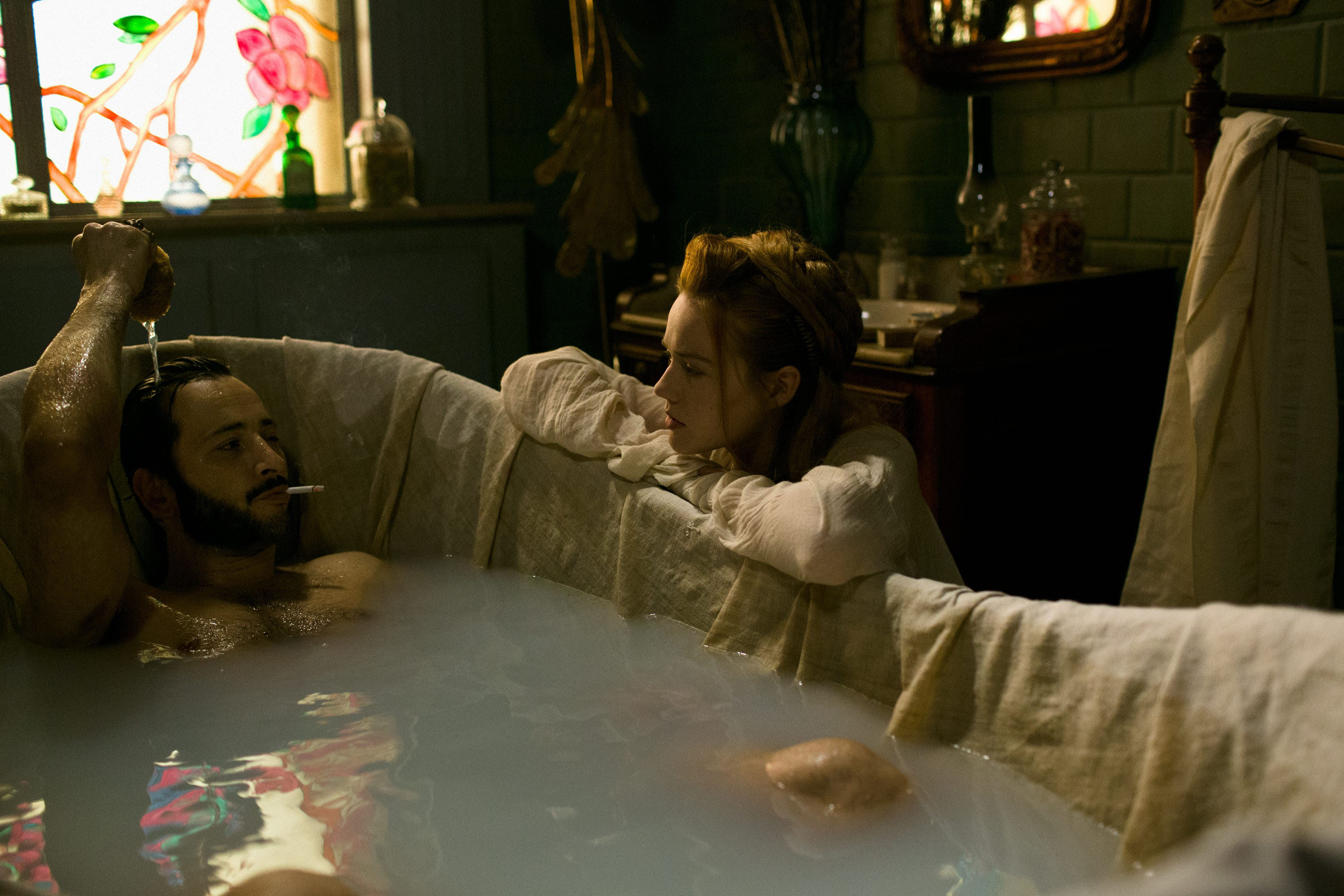 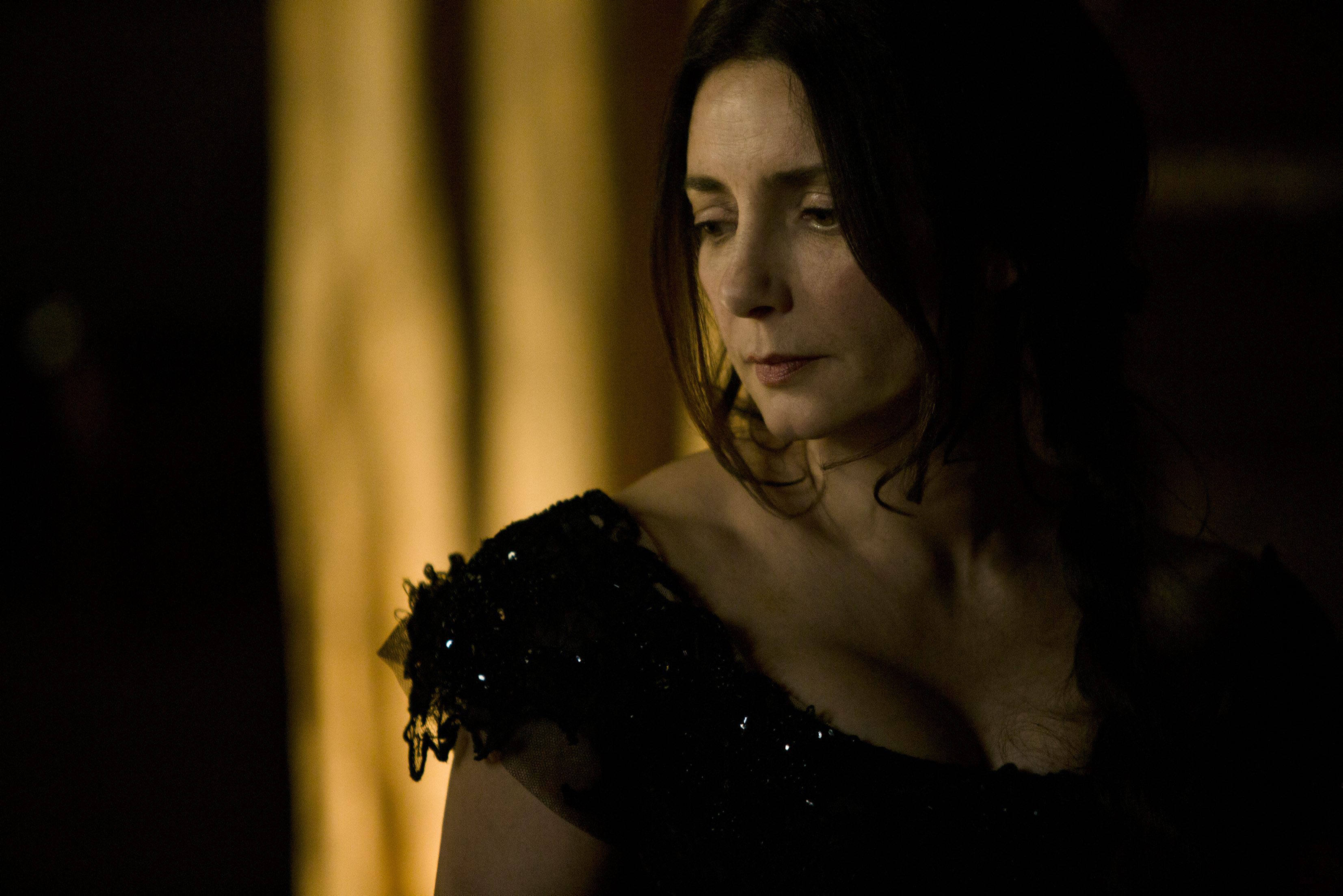 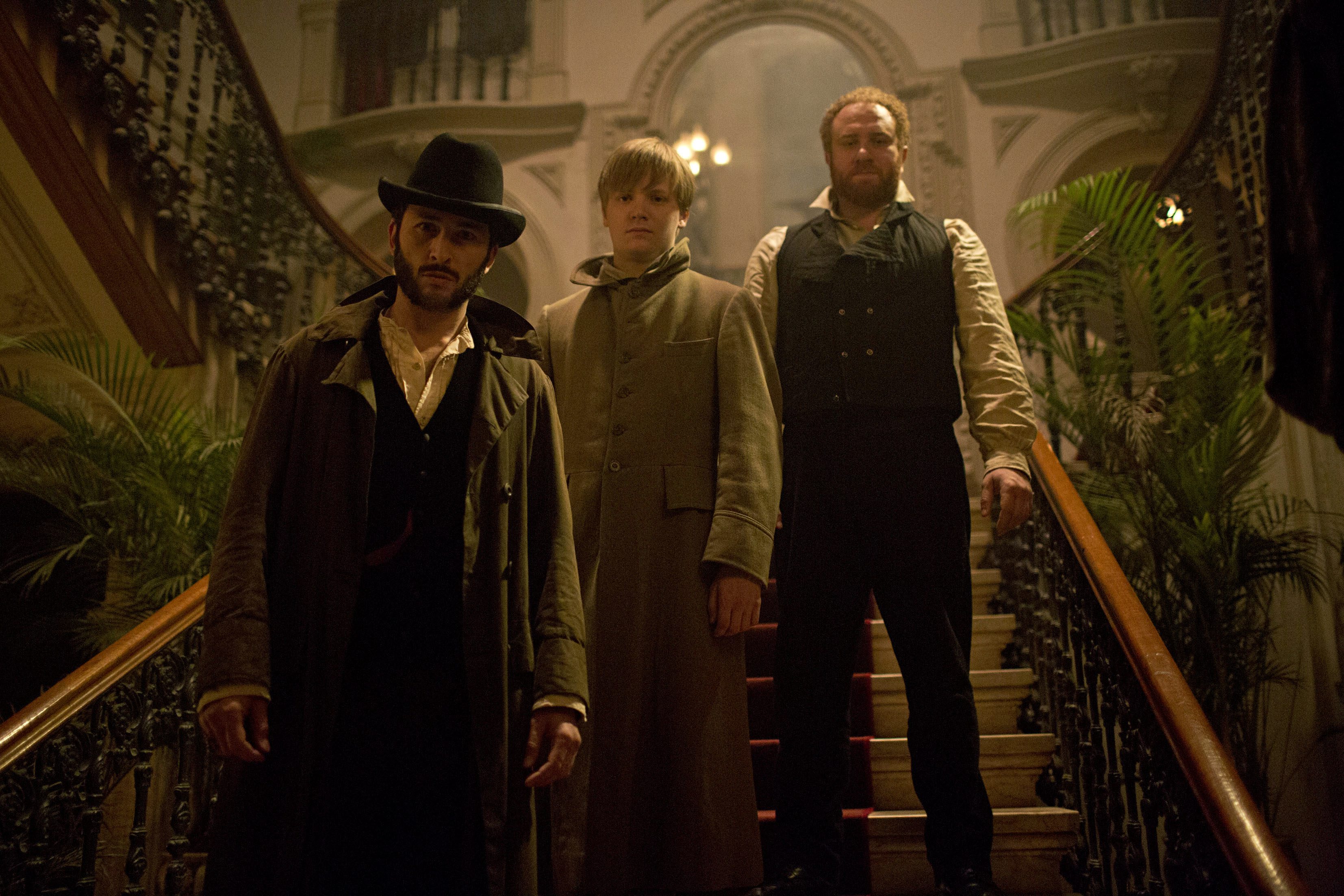 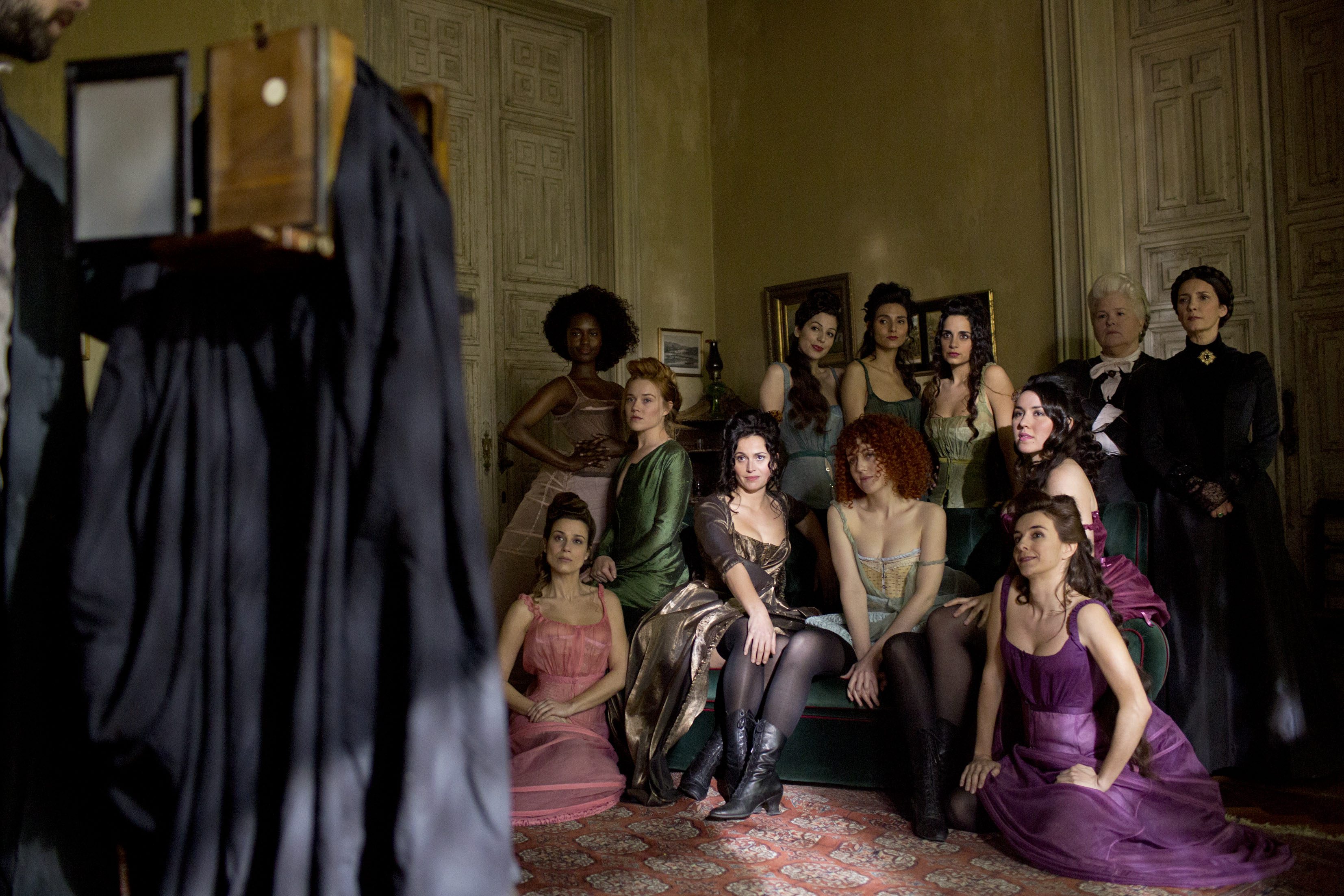