“Would make even a veteran of the 50 Shades of Grey series blush.”

“Brilliant. Challenging, thoughtful and above all truly entertaining. A show the HBO would be proud to have on its schedules.

Collector’s Booklet including photos and essays 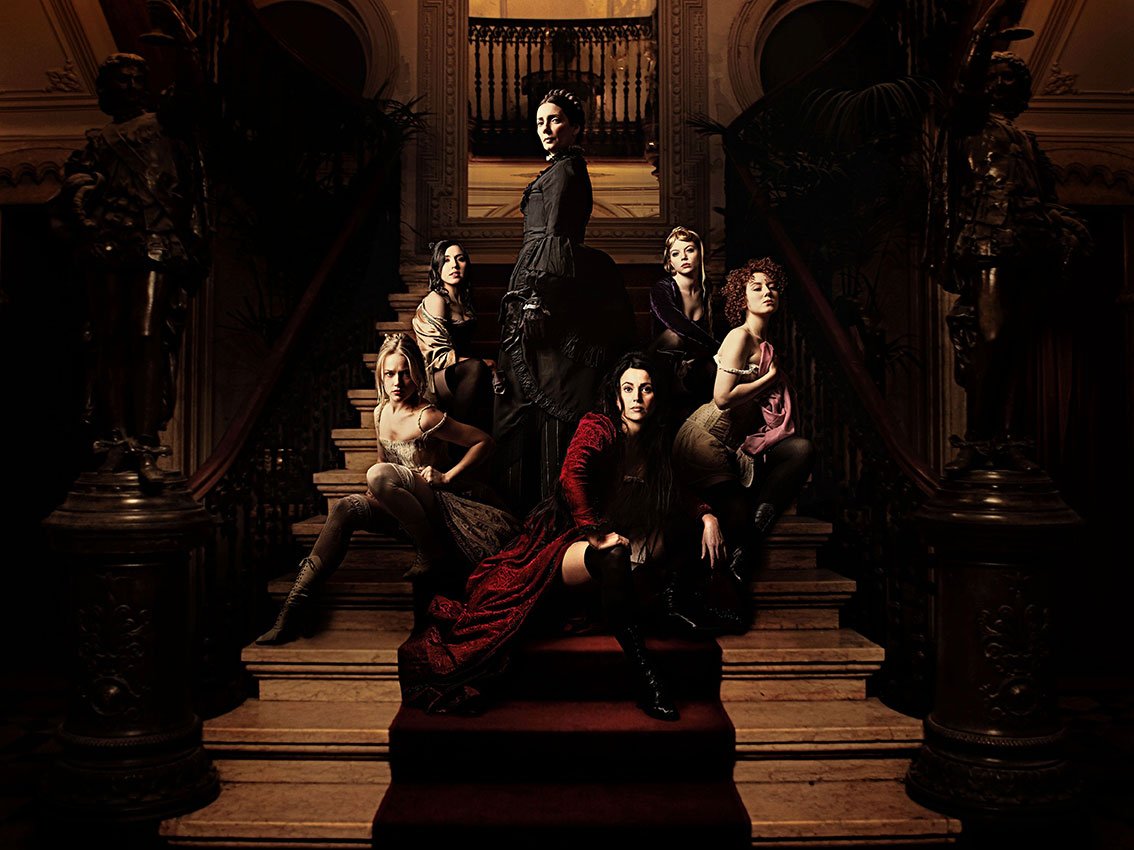 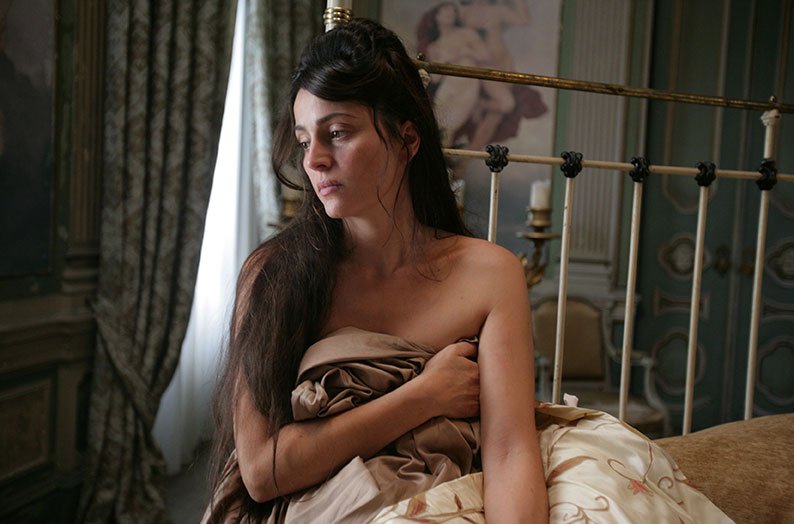 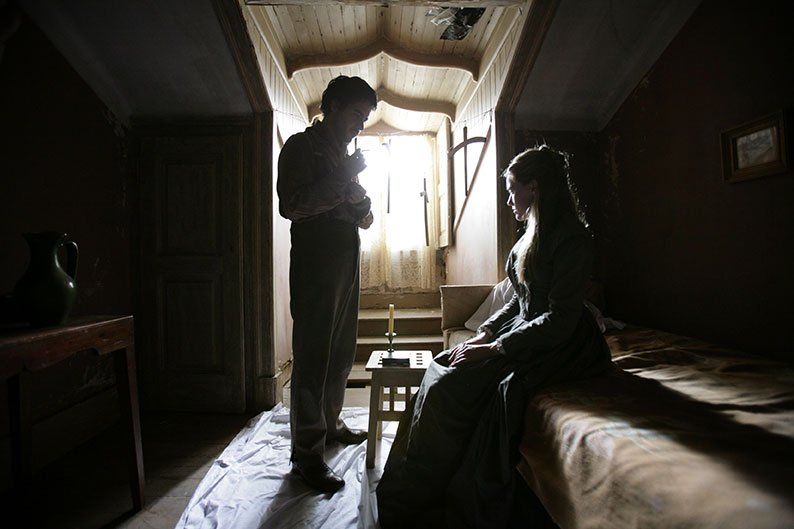 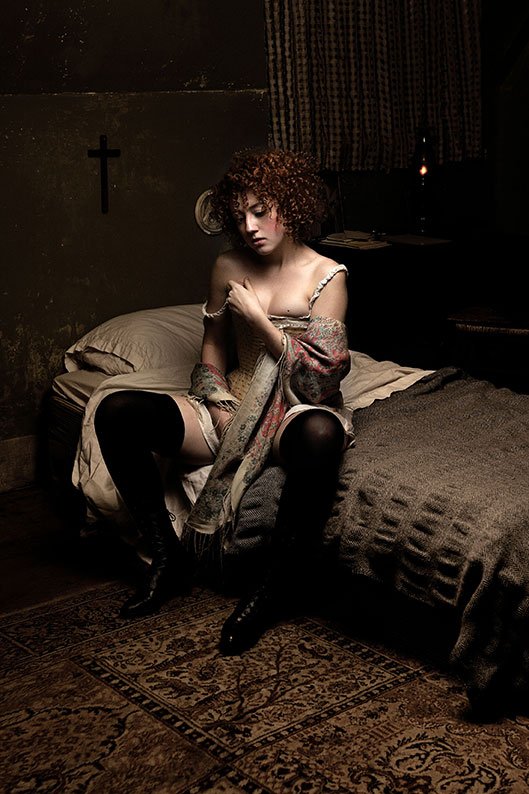 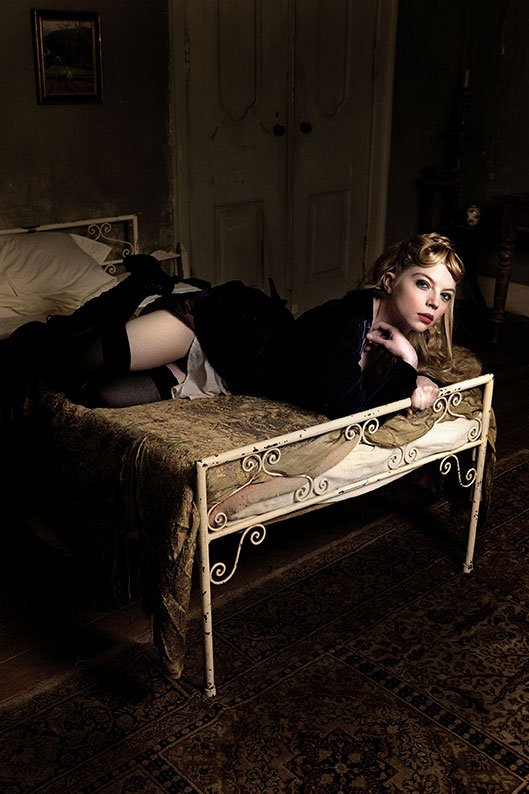 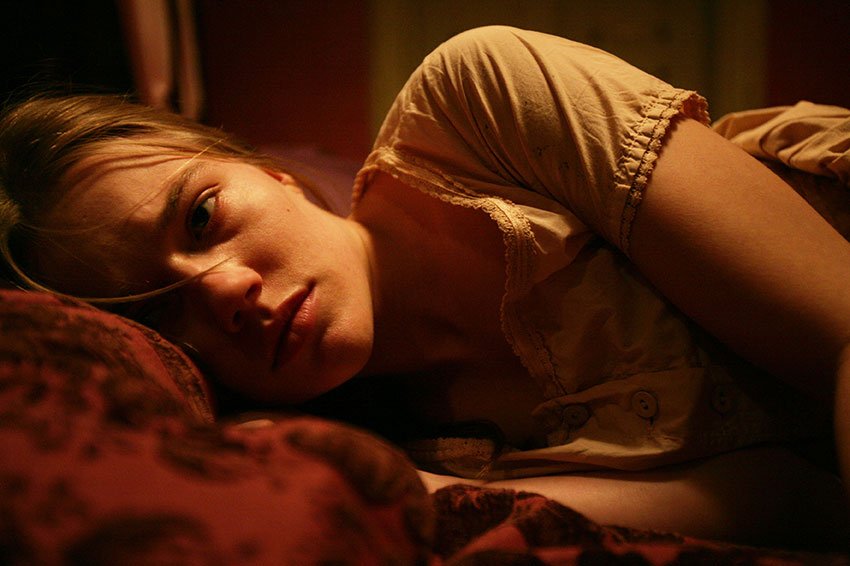 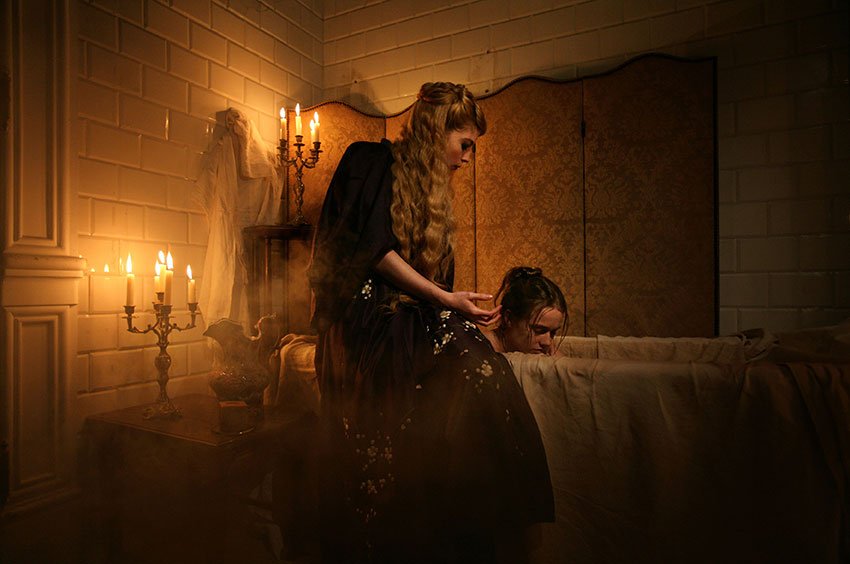