Left to fend for themselves after their SS officer father and mother, staunch Nazi believers, are interred by the victorious Allies at the end of World War II, five German children undertake a harrowing journey that exposes them to the reality and consequences of their parents’ actions. Led by the eldest sibling, 14-year old Lore (striking newcomer Saskia Rosendahl), they set out on a journey across a devastated country to reach their grandmother in the north. After meeting the charismatic Thomas, a mysterious young refugee, Lore soon finds her world shattered by feelings of both hatred and desire as she must learn to trust the one person she has always been taught to hate in order to survive. Lush cinematography and an evocative, haunting mood infuse this unconventional take on the Holocaust legacy with unforgettable impact. Based on the book “Lore” by Rachel Seiffert.

"A lyrical, deeply affecting study into a rarely seen legacy of the Holocaust."

"Shortland draws fine work from her actors, particularly the haunting Rosendahl, who manages to seem by turns a perfectly unbending Nazi youth, a frightened little girl forced to grow up too quickly, and a sensuous young woman bursting into bloom."

"Shortland’s brilliant new film is an unsettling coming-of-age story that renders its judgement on Germany’s crimes and strange aftermath of the war."

"Australian director Cate Shortland’s straightforward approach to the blinders worn by Hitler Youth creates a disconcerting and eerie film, made even more memorable since it’s seen through the prism of childhood’s end."

"4 STARS Riveting stuff, start to finish. Lore offers up lessons for all time."

Nominated for 8 Australian Academy of Cinema and Television Arts Awards

The Making of Lore| Panel Discussion

Memories of a German Girl 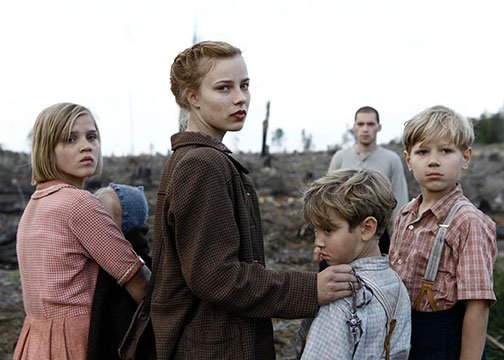 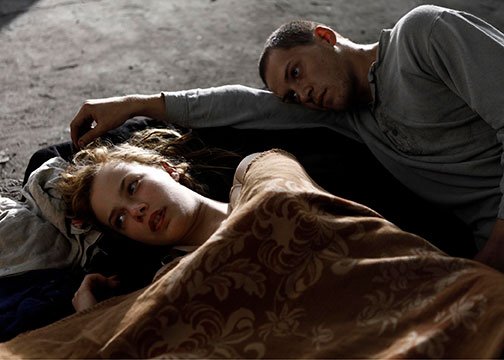 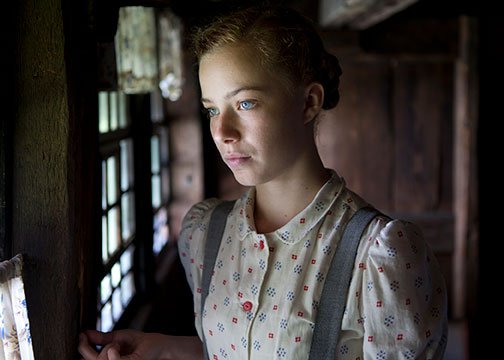 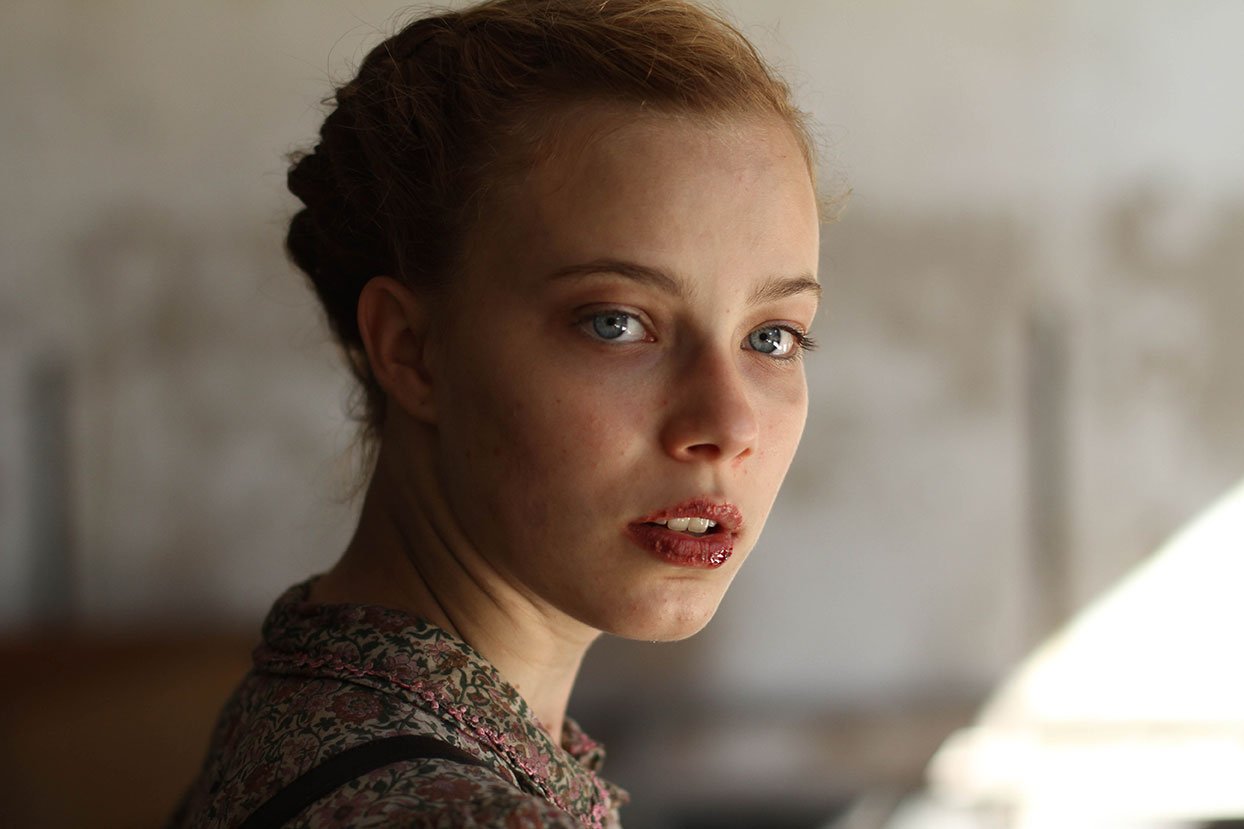 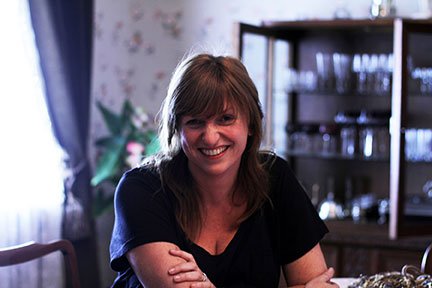