Leonor Reyes was ince a major player in the Filipino film industry during its ragtag action cinema glory days, but now in her golden years and struggling to pay her bills. When she reads an advertisement for a screenplay contest, Leonor begins tinkering with an unfinished script about a young man avenging his brother’s murder at the hand of thugs. After a falling television knocks Leonor unconscious and sends her into a coma, she finds herself inside her incomplete movie, re-writing and editing on the fly in a fantastical bid to complete the film while her body lies in limbo. 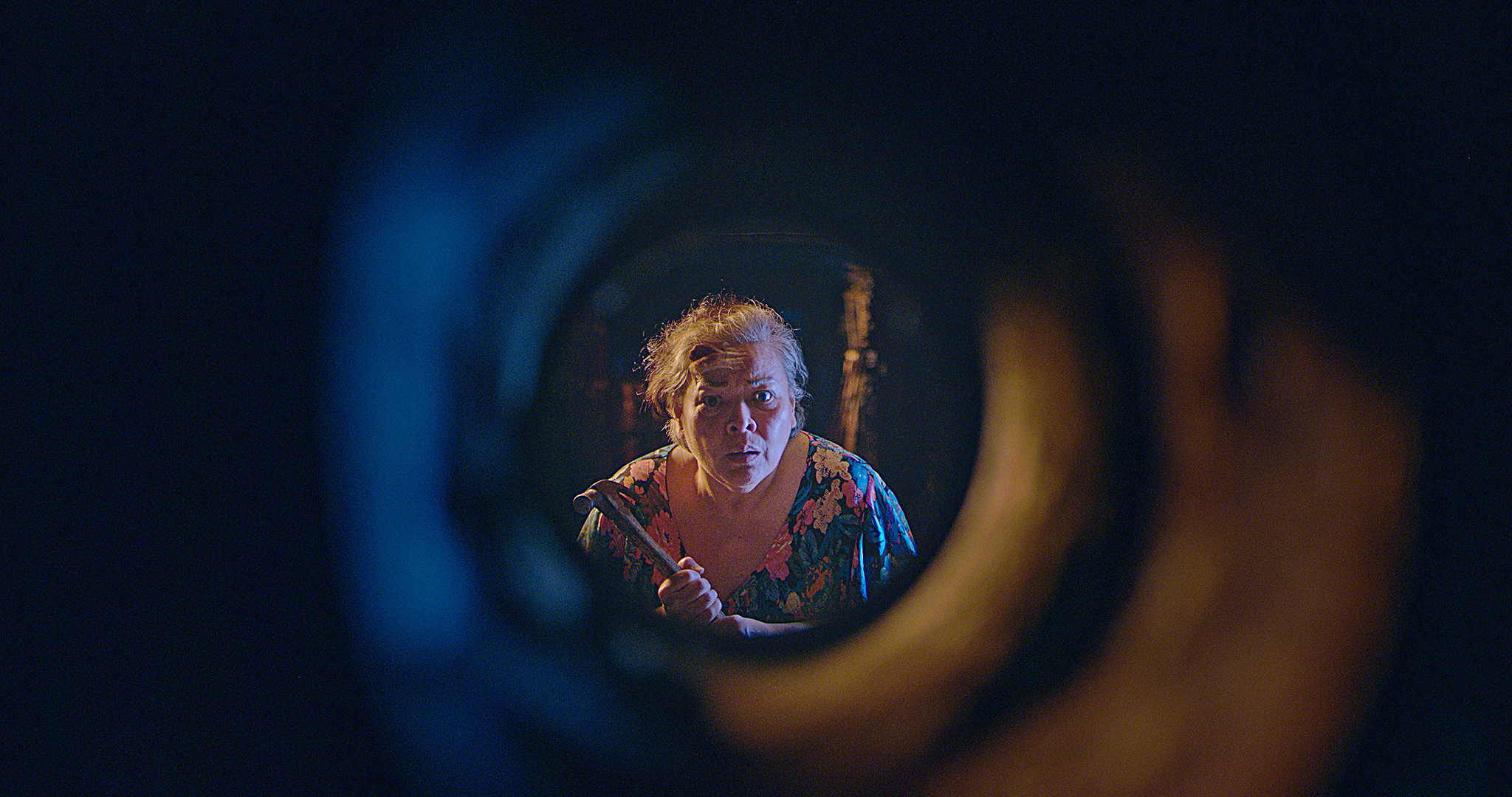