Academy Award winner Jim Broadbent (IRIS, TOPSY-TURVY, ANOTHER YEAR) and Lindsay Duncan (ABOUT TIME, ALICE IN WONDERLAND, MANSFIELD PARK) give exquisite performances as Nick and Meg, a long-married British couple revisiting Paris for the first time since their honeymoon in an attempt to rekindle their relationship. During a two-day escapade, diffident, wistful Nick and demanding, take-charge Meg careen from harmony to disharmony to resignation and back again as they take stock of half a lifetime of deep tenderness — and even deeper regret. A surprise invitation from Nick’s old friend Morgan (Jeff Goldblum), an amusingly eccentric American academic with a fancy Parisian address, soon leads them to an unexpectedly hopeful vision of what their love and marriage might still become. This magically buoyant, bittersweet romantic comedy, starring two of Britain’s national treasures, follows VENUS, THE MOTHER and THE BUDDHA OF SUBURBIA as a notable salute to the collaborative filmmaking journey of screenwriter Hanif Kureishi and director Roger Michell.

“Jim Broadbent and Lindsay Duncan are plummy perfection...ardent and profound”

"A masterful showcase for Jim Broadbent."

“A truly romantic film...captures Paris in all its sensuous delight.”

How to Dance “The Madison” Tutorial Video 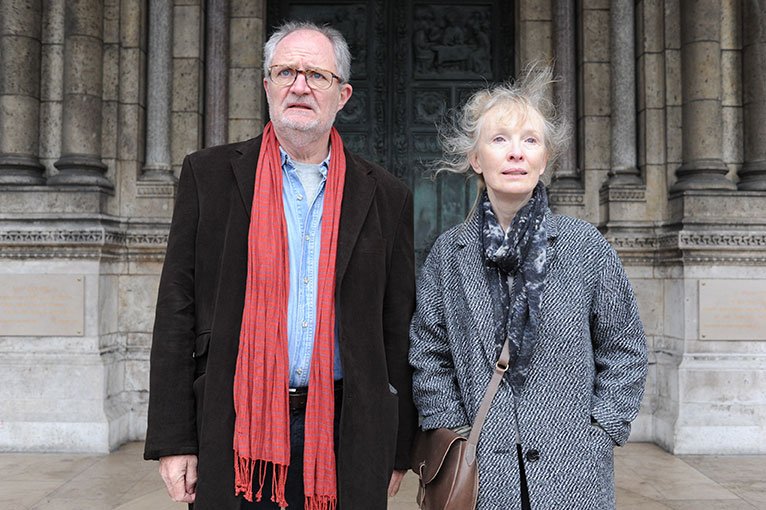 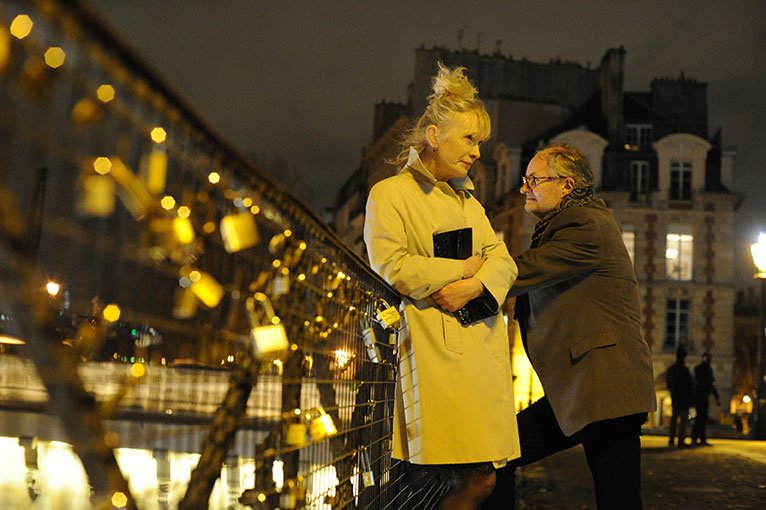 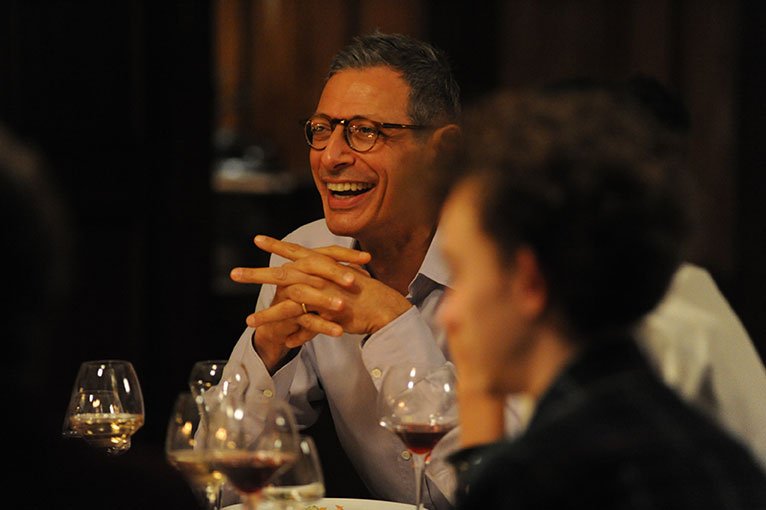 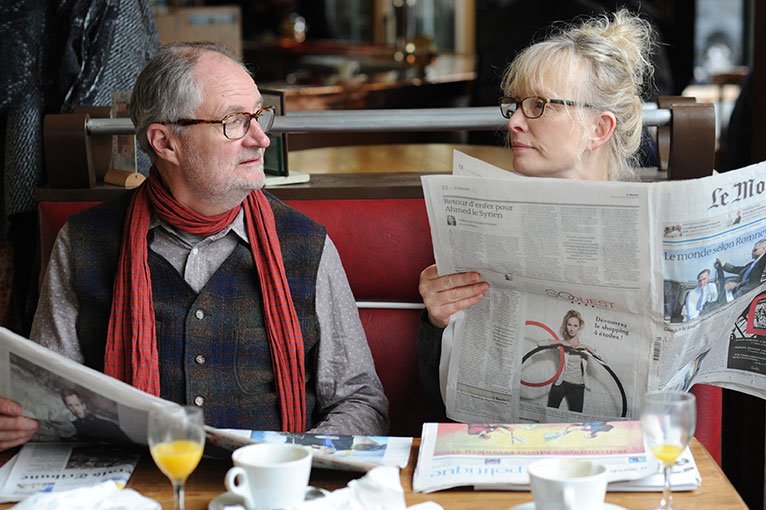 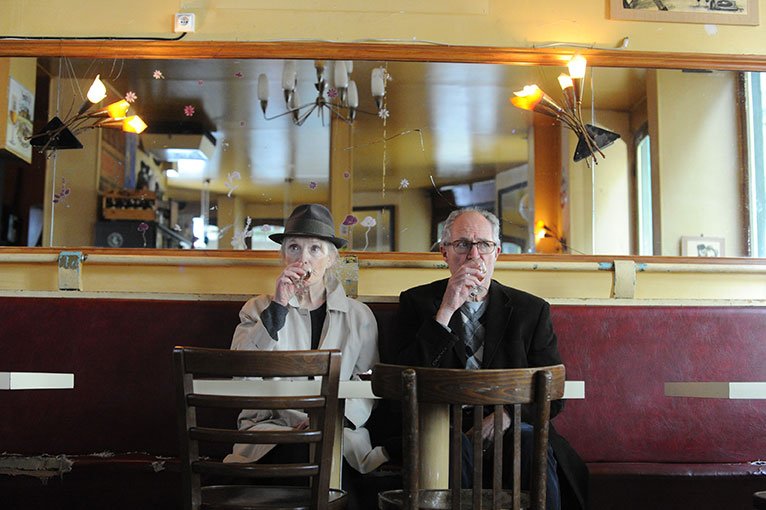 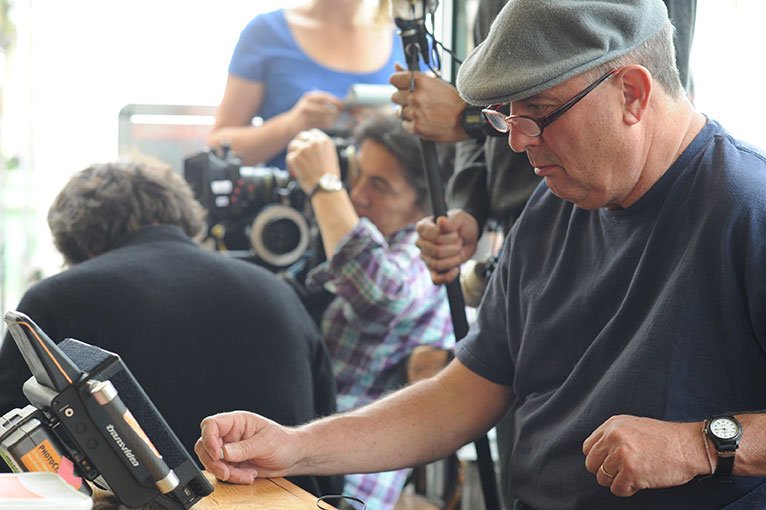