Shot in stunning widescreen cinematography, Last Ride is a heartbreaking road movie through the ravishing, remote and rugged South Australian outback as ex-jailbird fugitive father Kev (Hugo Weaving, in a tender and bravura performance) takes his 10-year old son Chook (newcomer Tom Russell) on the run from the law. Based on Denise Young’s acclaimed novel, Last Ride is the riveting and morally complex portrayal of a brutal yet loving petty criminal struggling with parenthood. As father and son journey into the outback and an unknown future, they pit themselves against the elements and each other. In order to survive, Chook will have to make a choice between what he knows to be right and the love of his father, a decision which will have devastating consequences on both of their lives.

“4 Stars! A great film...astonishing in its visual beauty.”

"A standout showcase for Weaving’s talents. Last Ride finds poetry in its gorgeous backdrop and its portrait of a complicated character."

Behind the Scenes Featurettes

Seven Emu: This is Where We Live Documentary 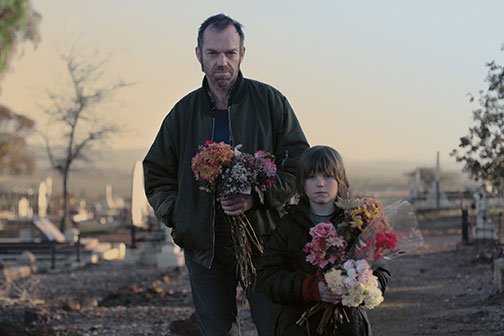 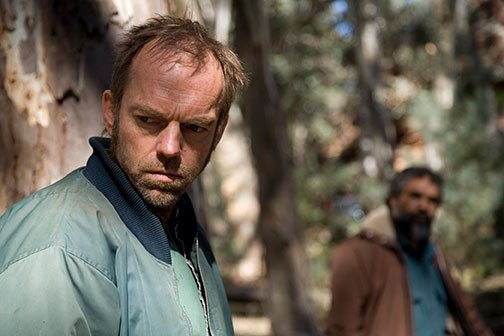 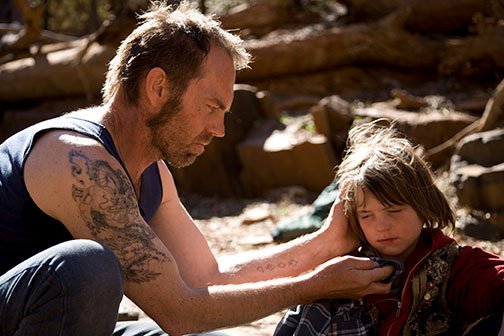