Keep the Lights On keep-the-lights-on

Keep the Lights On

Keep the Lights On chronicles an emotionally and sexually charged journey of two men in New York City through love, friendship, and addiction. Documentary filmmaker Erik (Thure Lindhardt) and closeted lawyer Paul (Zachary Booth, Damages) meet through a casual encounter, but soon find a deeper connection and become a couple. Individually and together, they are risk takers—compulsive, and fueled by drugs and sex. In an almost decade-long relationship defined by highs, lows, and dysfunctional patterns, Erik struggles to negotiate his own boundaries and dignity while being true to himself. Director Ira Sachs’s fearlessly personal screenplay is anchored by Lindhardt, who embodies Erik’s isolation and vulnerability with a gentle presence. Harrowing and romantic, visceral and layered, Keep the Lights On is a film that looks at love and all of its manifestations, taking it to dark depths and bringing it back to a place of grace.

"Forget Brokeback Mountain; Keep the Lights On is the grittiest and most heartbreaking gay love story of our times."

“Easily the finest dramatic film I saw at Sundance this year.”

“(A) beautifully aching love story. Sach’s stunner is a front-runner for best American film of the year.”

Winner! Outfest 2012 - Outstanding Screenwriting in a US Dramatic Feature Film 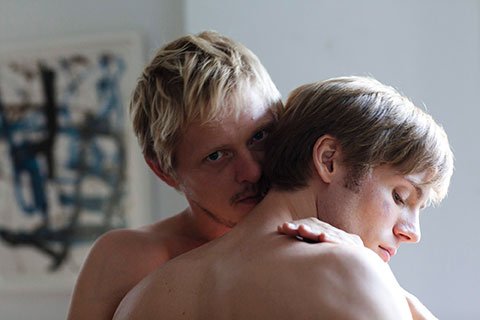 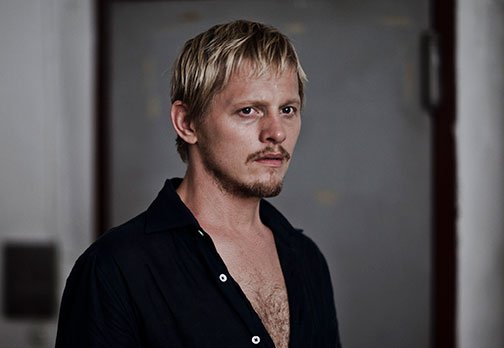 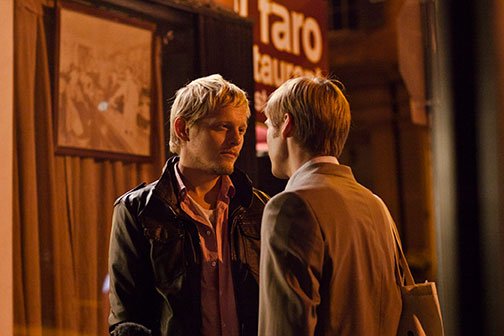 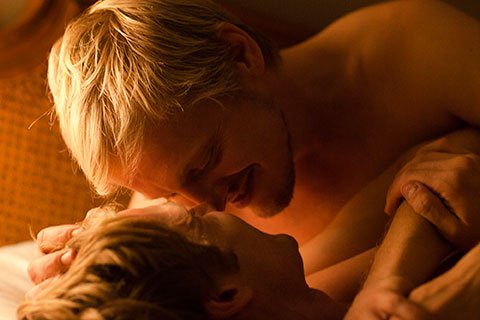 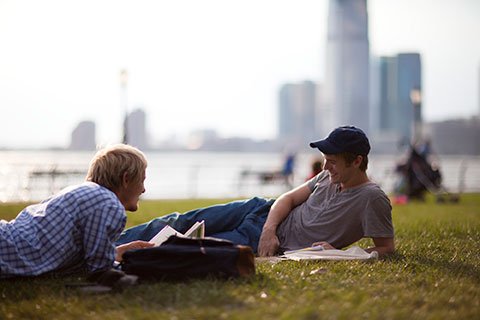 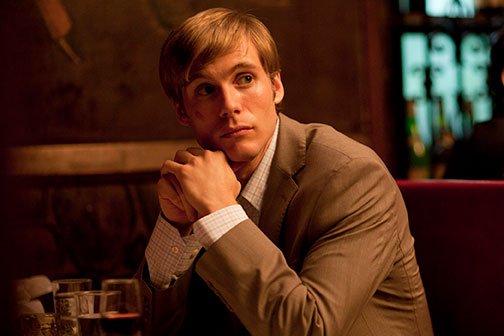