Raya (Maria Belkin) and Victor (Vladimir Friedman) built a shared career as the Soviet Union’s most beloved film dubbers, translating the work of Federico Fellini and Stanley Kubrick into Russian over the decades. Upon the collapse of the USSR in 1990, the Jewish couple must immigrate to Israel and reinvent themselves to find employment. As they strive to acclimate to their adopted home, opportunities for first-rate vocal performances are few and far between. Raya answers a help wanted ad searching for women with “pleasant voices” and finds herself catering to a lonely Russian community as a phone-sex operator, while Victor falls in with a band of black market film pirates from the VHS underground. A charming comedy about disrupting old dynamics, starting anew, and rediscovering yourself in the most unexpected places. GOLDEN VOICES is also a stirring tribute to the redemptive power of cinema.

“a sensitive and heartwarming film about immigration, growing old, love, and new beginnings" 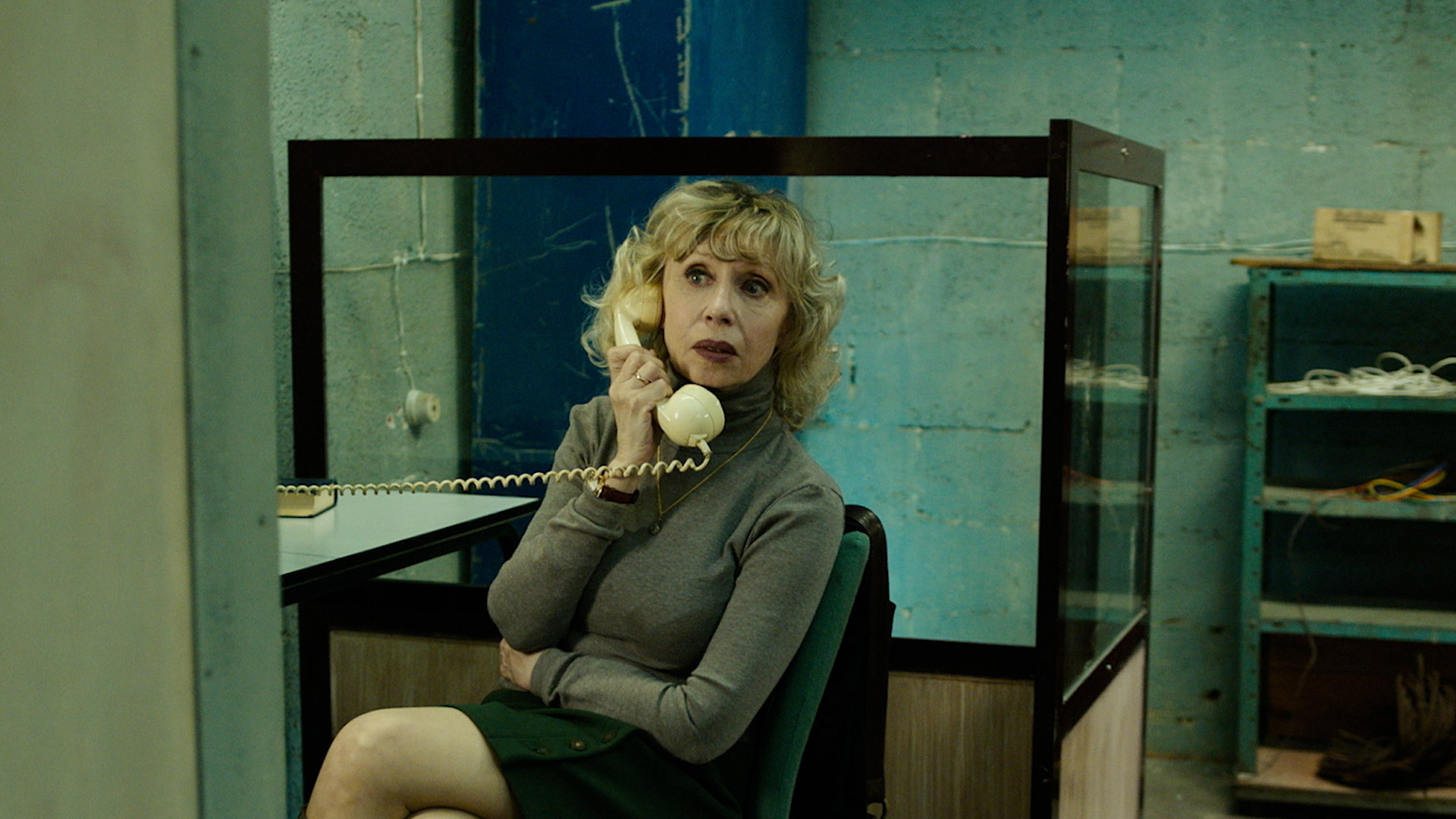 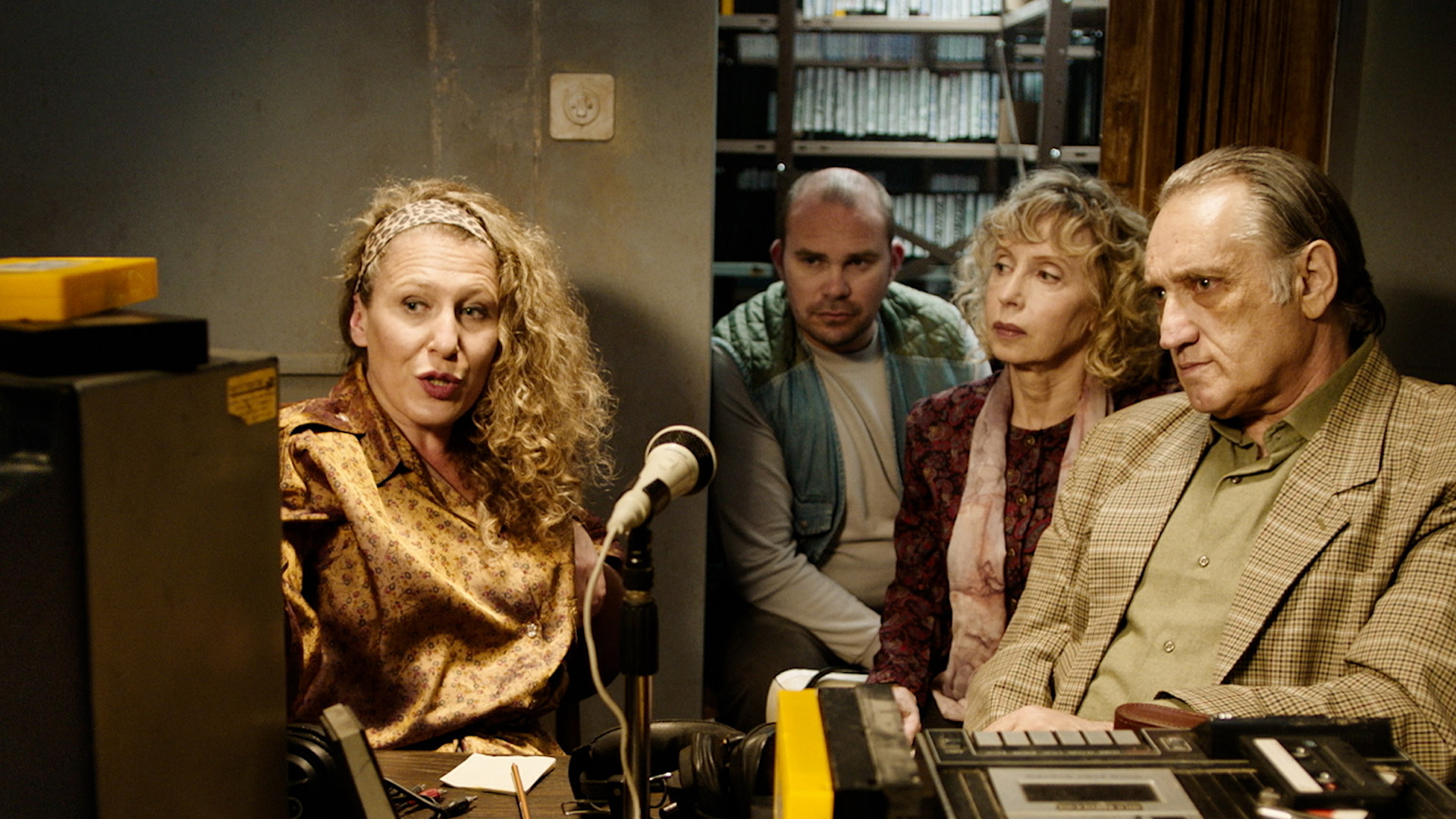 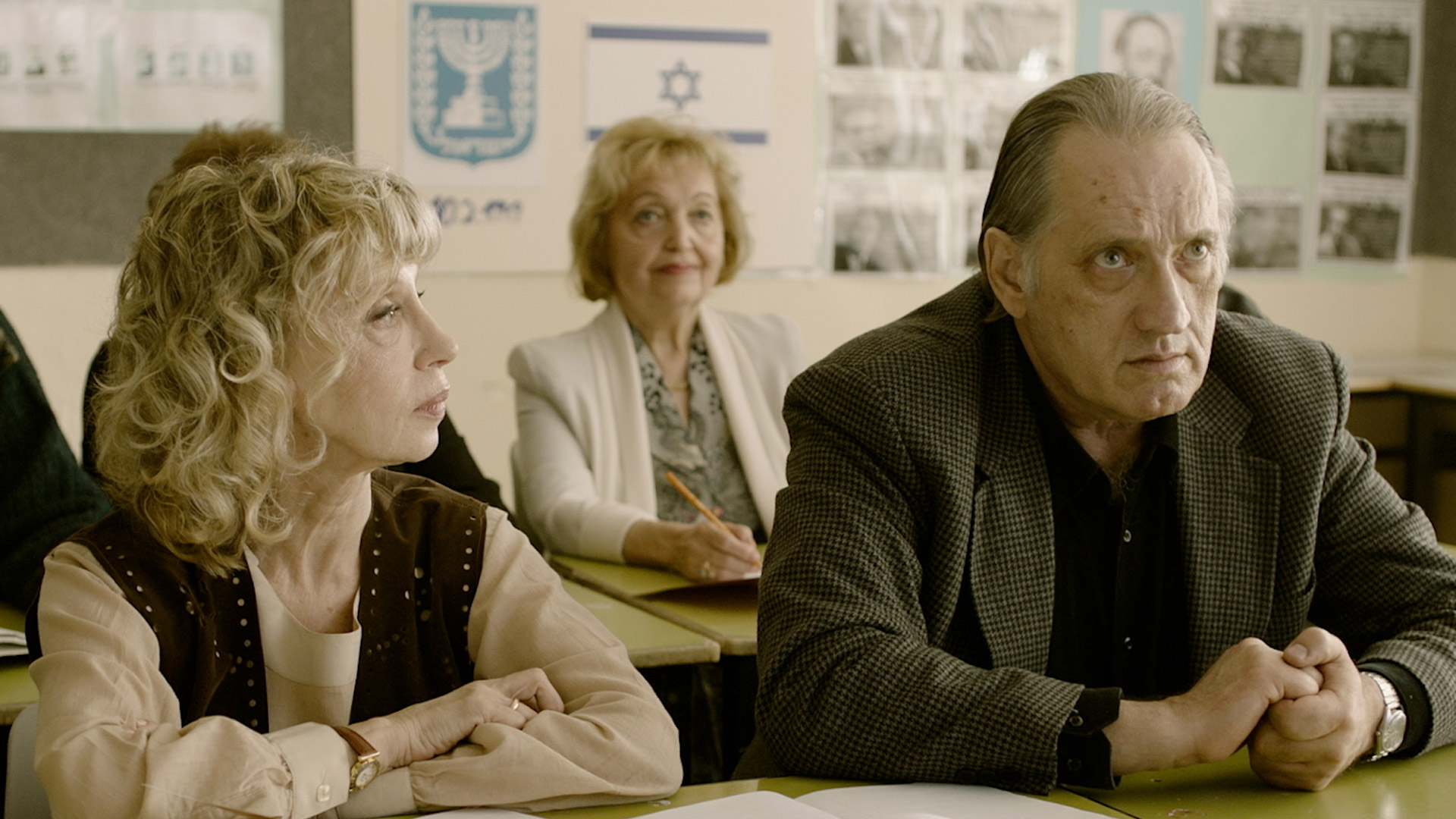