Valor, courage, and betrayal come to the fore in this remarkable epic that shows the everyday realities of wartime life from a deeply personal perspective. Billed as a German Band of Brothers, GENERATION WAR vividly depicts the lives of five young German friends forced to navigate the unconscionable moral compromises of life under Hitler. In Berlin in 1941, on the eve of Hitler’s invasion of the Soviet Union, level-headed officer Wilhelm (Volker Bruch) is full of patriotic fervor as he heads for the eastern front with his sensitive younger brother Friedhelm (Tom Schilling). Charlotte (Miriam Stein) is a young nurse in love with Wilhelm who is serving in the Red Cross. Greta (Katherina Schüttler) is an ambitious singer who longs to become another Marlene Dietrich, while her boyfriend Viktor (Ludwig Trepte) faces a daily struggle for survival as a Jew in an increasingly oppressive regime. These five exceptional young actors infuse their characters with the certainty of youth, which drains away with each successive month of war as the true horrors of the Third Reich are slowly revealed. At nearly every moment, they are faced with choices between complicity and rebellion, self-preservation and self-sacrifice, blood on their hands and love in their hearts. Eight years in the making and filmed on over 150 sets across Germany, Lithuania and Latvia, GENERATION WAR insightfully reveals a country still grappling with how previous generations could have become so tragically misdirected. In Germany, the film has sparked a passionate discussion about personal responsibility and the legacy of guilt for Nazi atrocities. German critics have widely praised the film, with Der Spiegel calling GENERATION WAR a “turning point in German television” and national newspaper Suddeutsche Zeitung describing it as “the first and last chance… to ask our grandparents about their true biographies, their immoral compromises…the missed chances to act.”

“Absorbing, exciting...Battles are staged with SAVING PRIVATE RYAN-like intensity and precision...has a sweep and vigor that recall GONE WITH THE WIND.”

"A German Band of Brothers!"

12 pg. booklet with photos and essay by Sarah Hall| professor of Germanic Studies 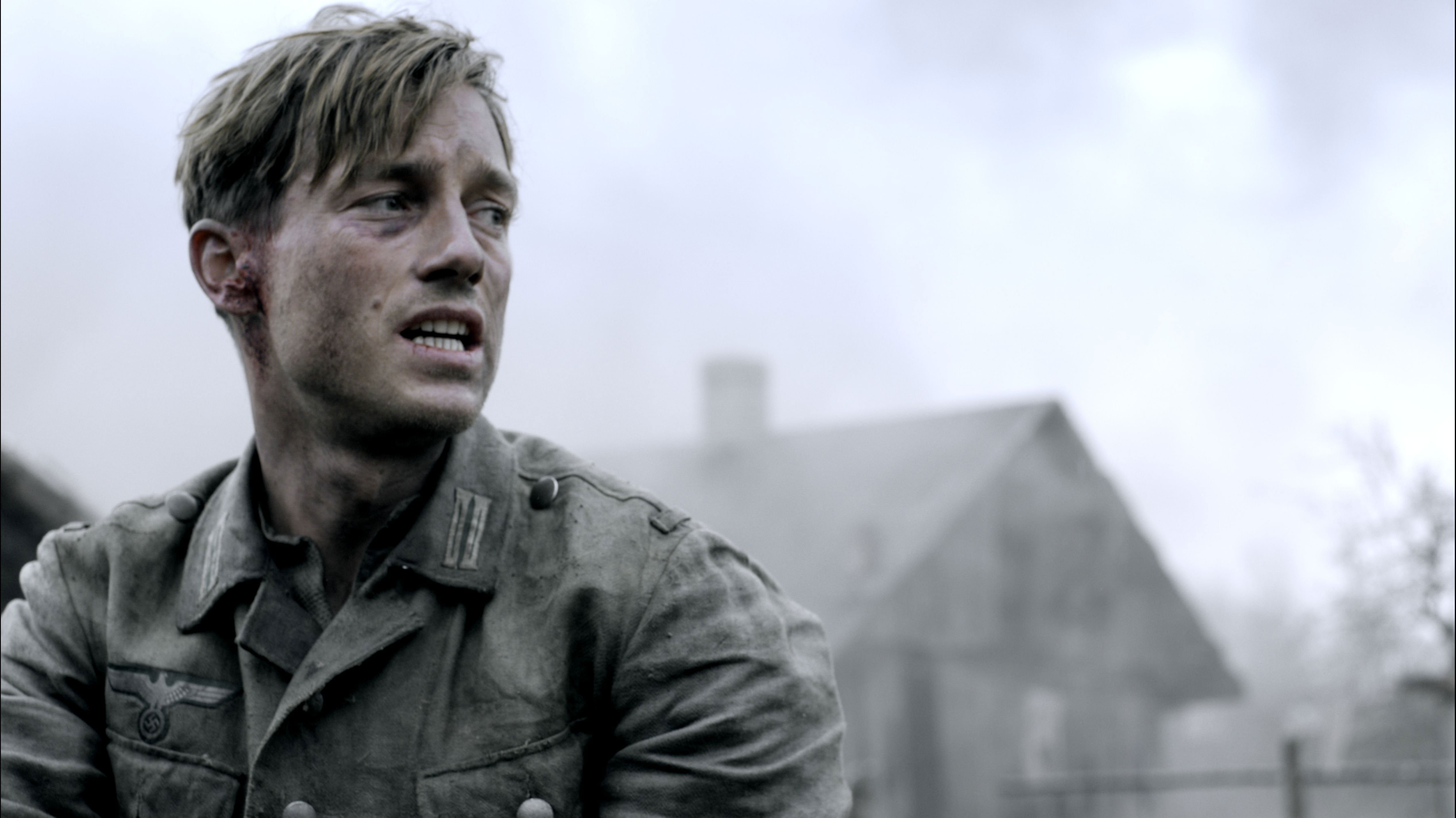 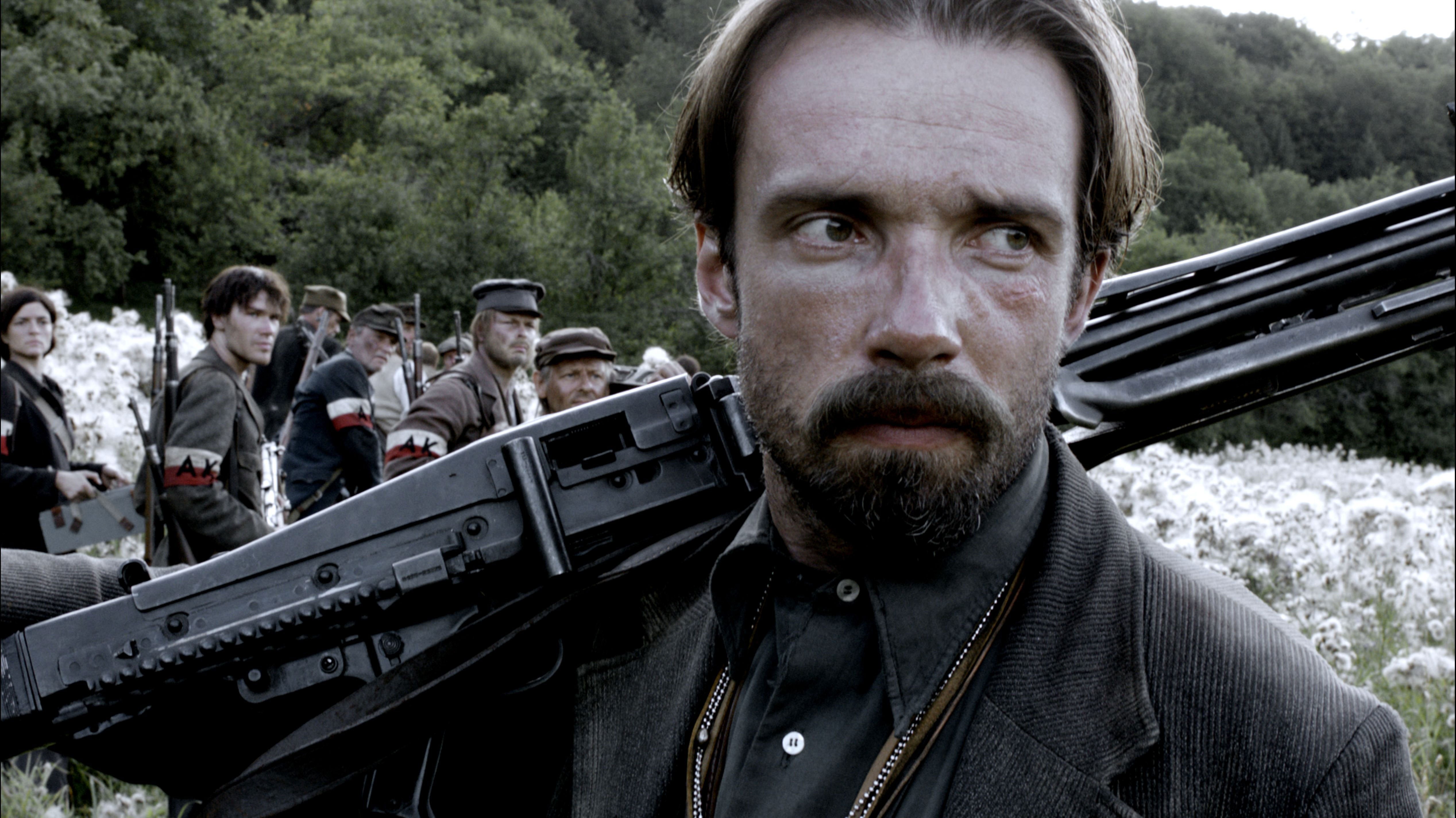 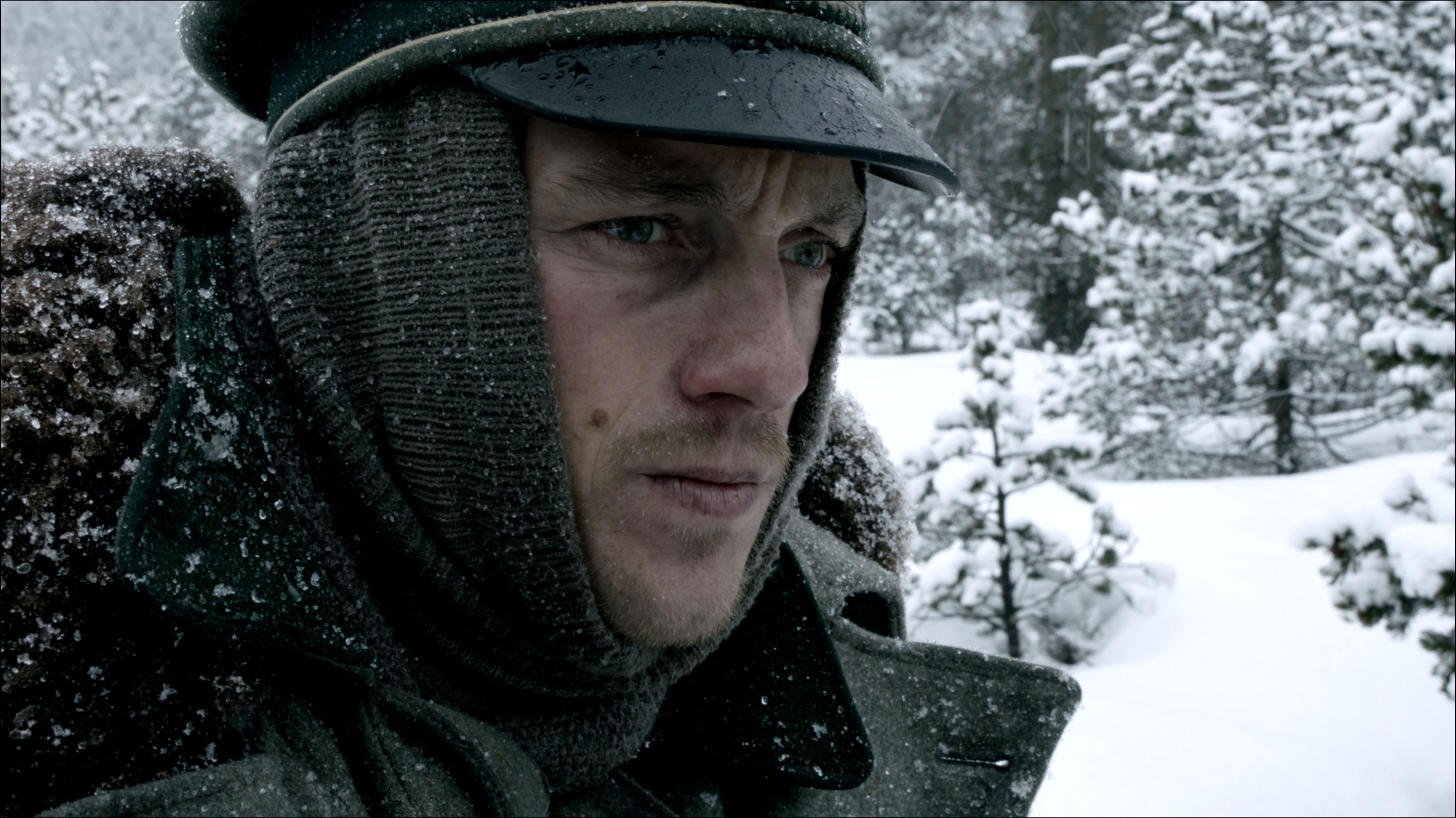 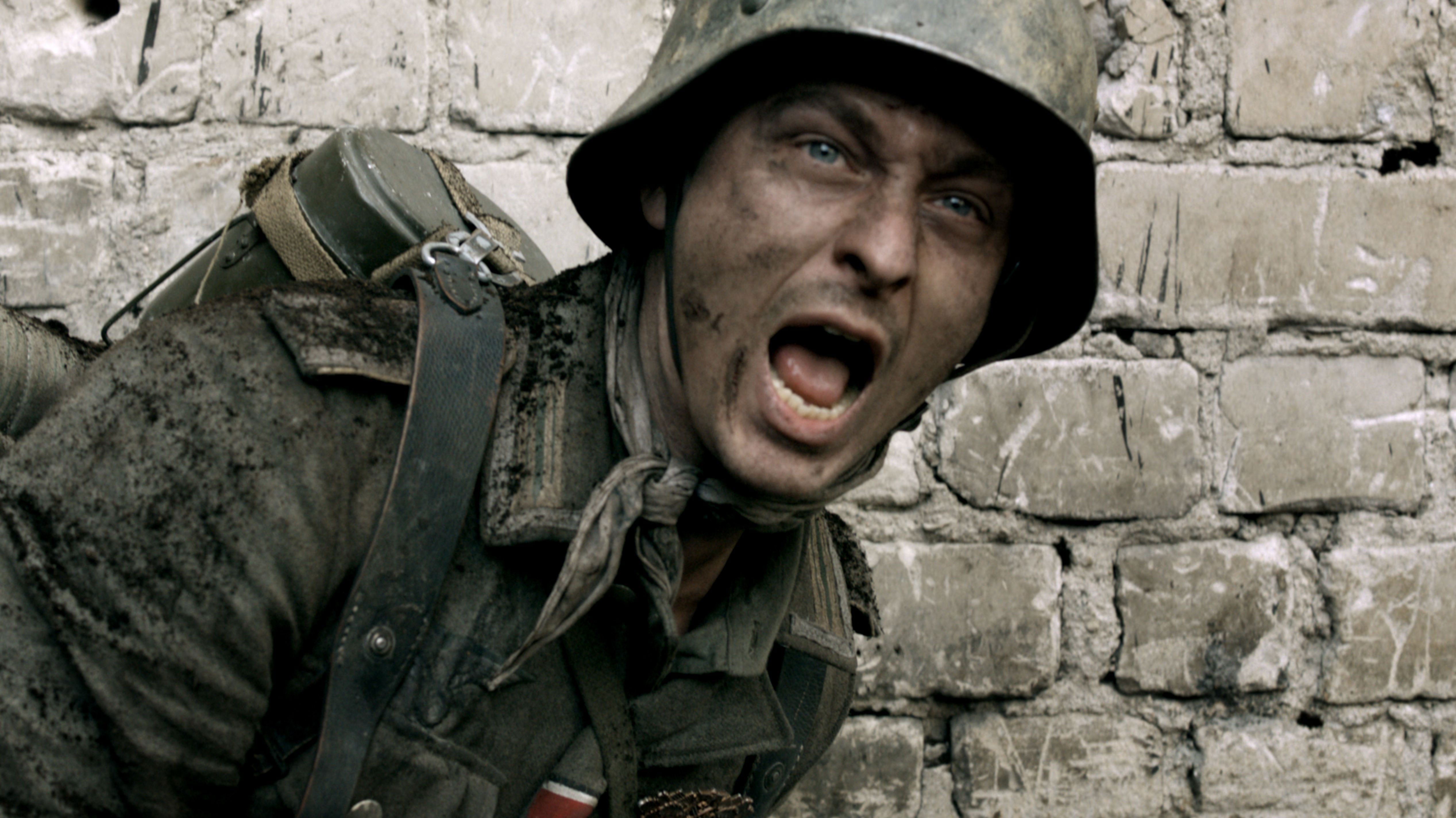 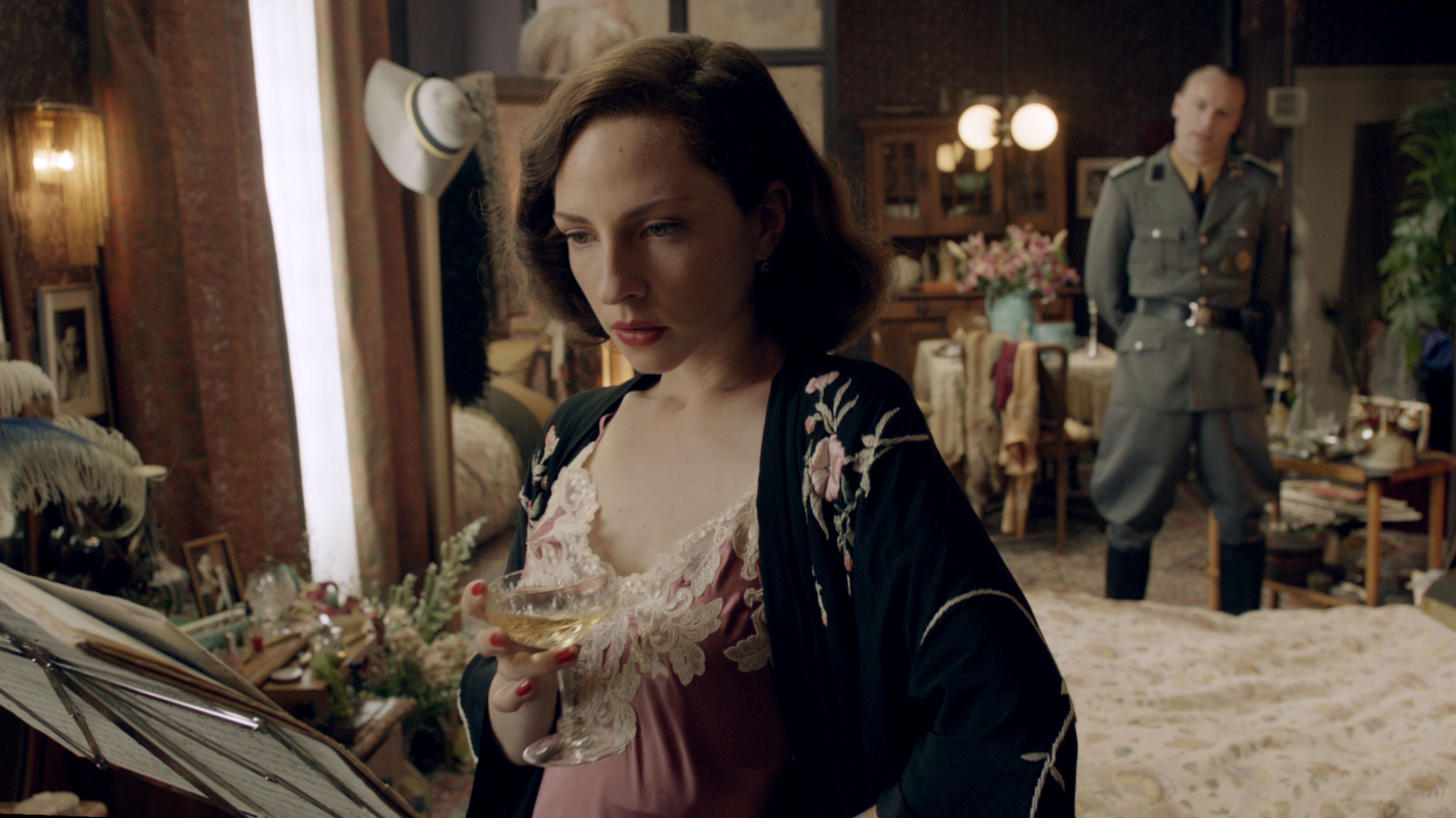 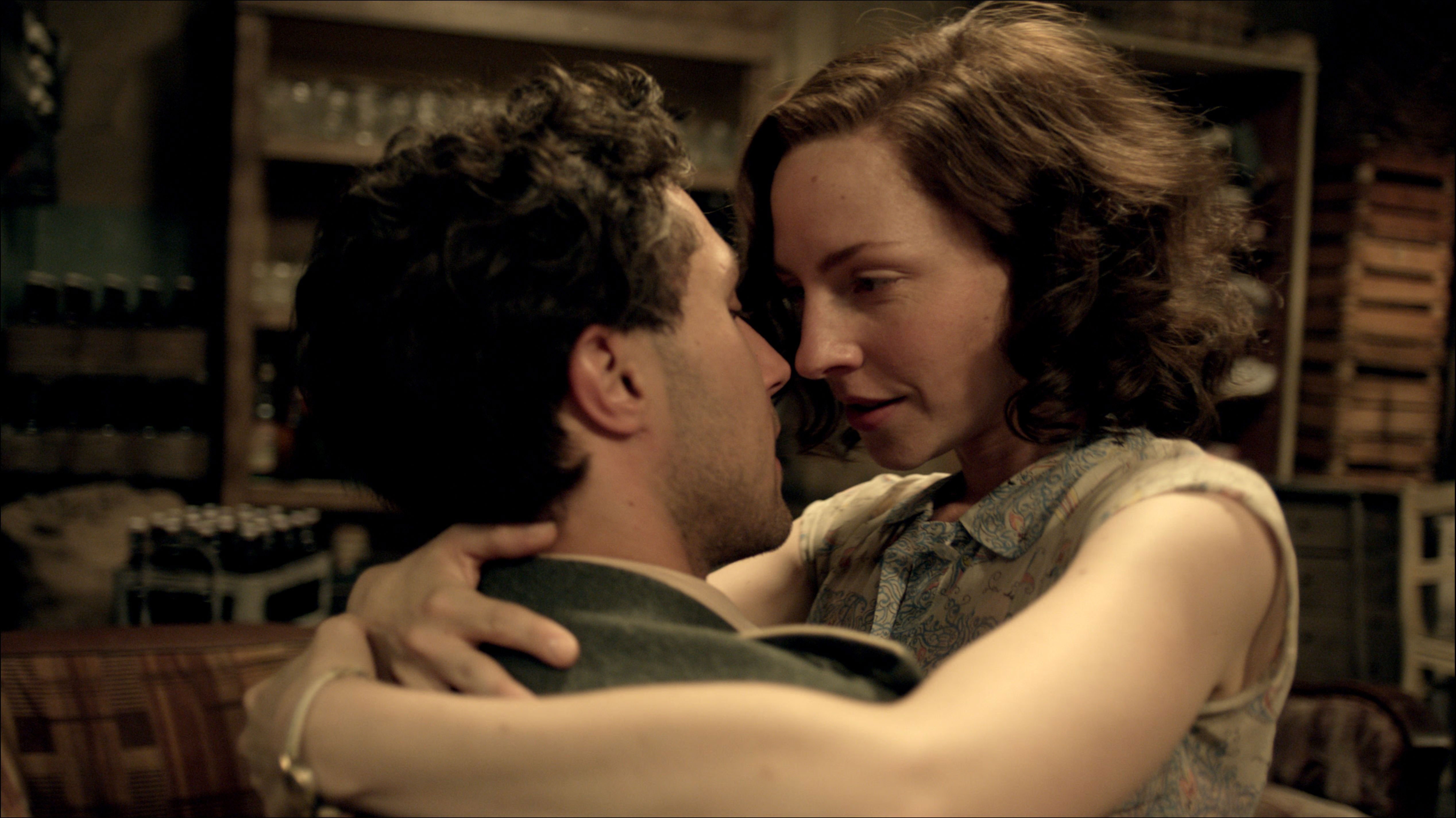 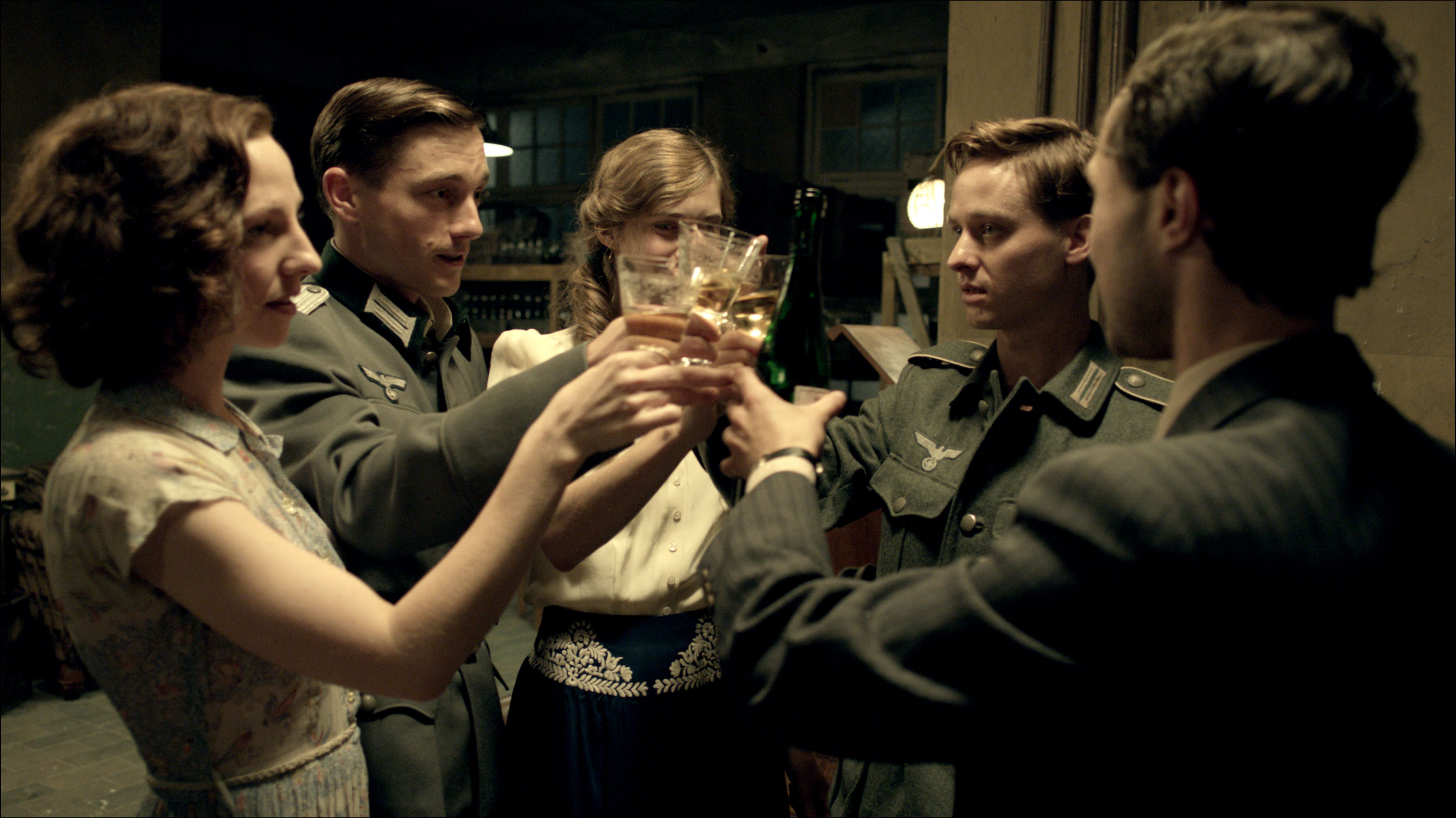 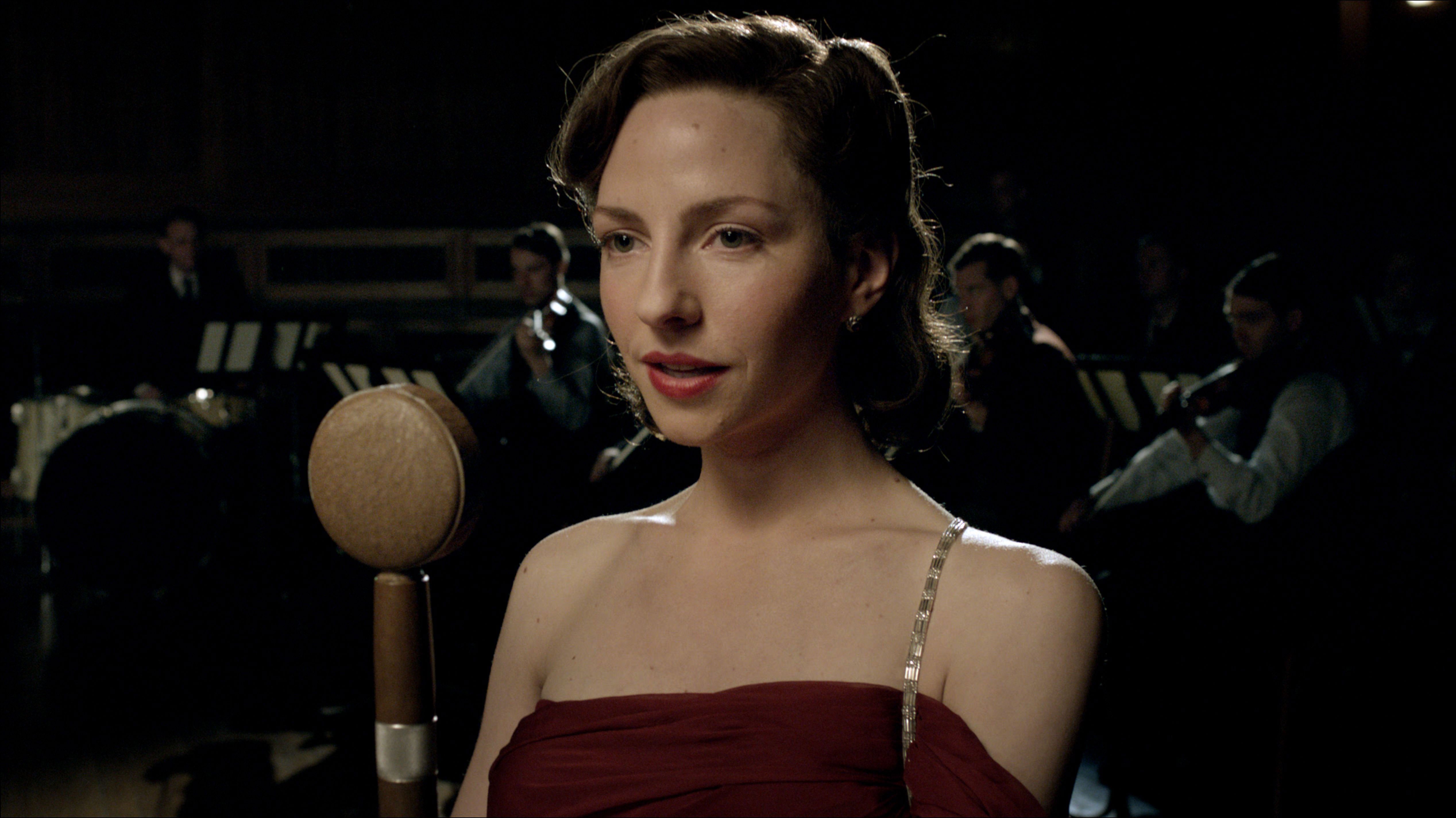