A small city in Wisconsin is terrorized by a mysterious clown who roams the streets late at night with nothing more than a handful of black balloons. The local news stations scramble to break the story on who he is and what he wants while a group of high schoolers see the clown’s arrival as an excuse to create a little trouble themselves. The police try to maintain order in a city that has gone clown crazy and a conservative podcast host vows to put a stop to the clown known as Gags while broadcasting his “clown hunt” on social media for the world to see.

“This is the sort of movie where you find yourself lost in, excited and on the edge of your seat for what is to come next...a terrific film that will give you chills.”

"Gags himself is truly terrifying, like the Michael Myers of Clowns." 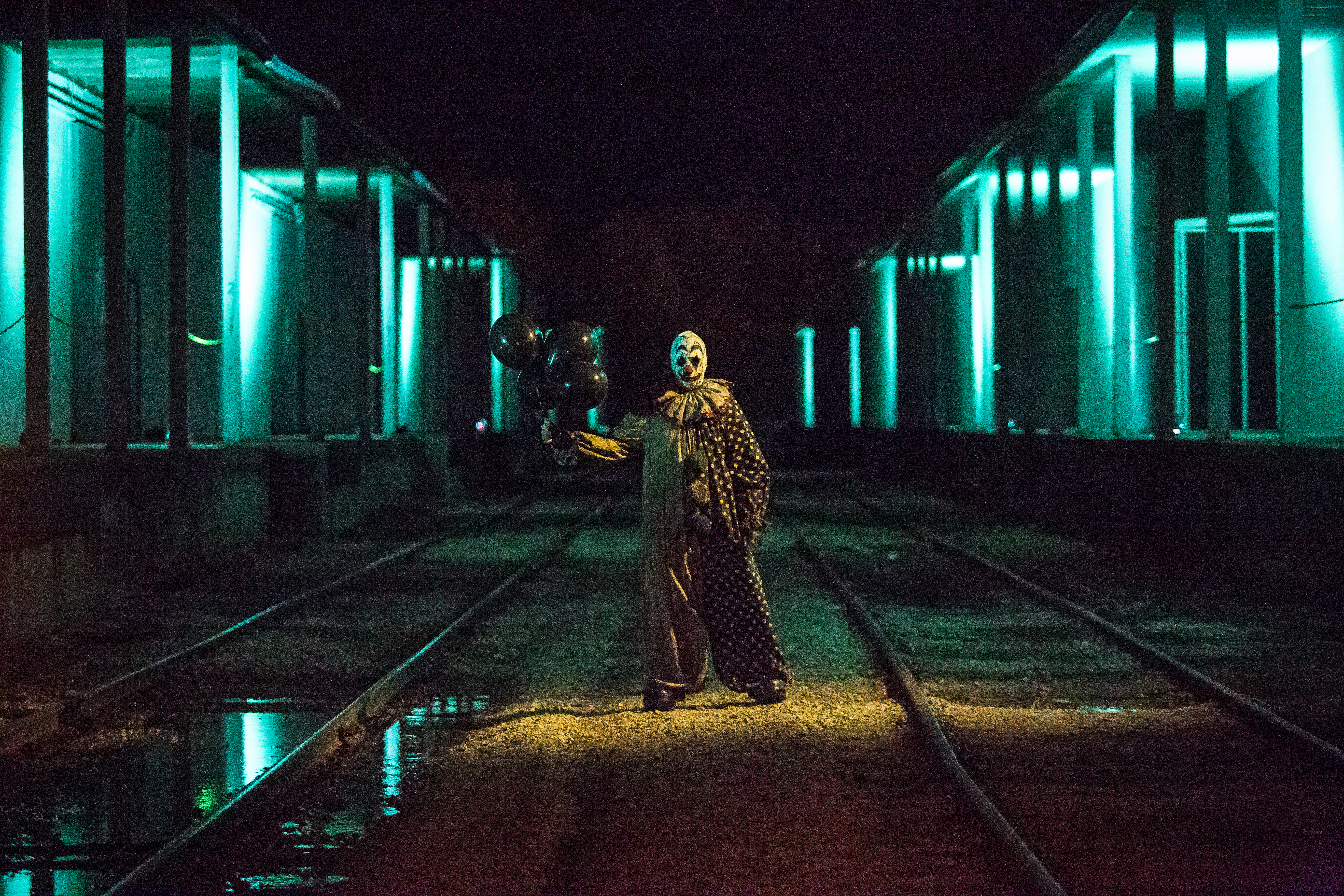 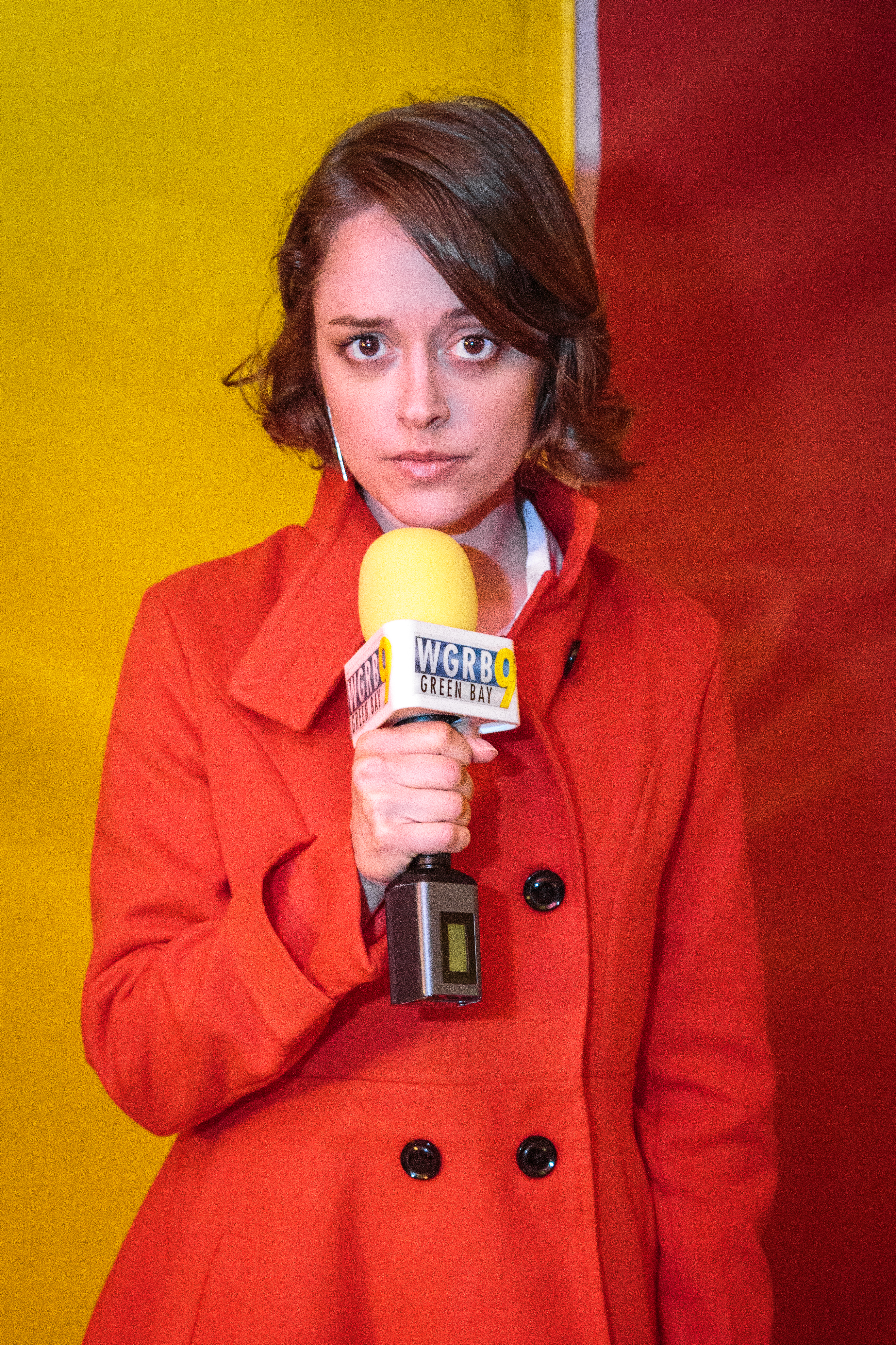 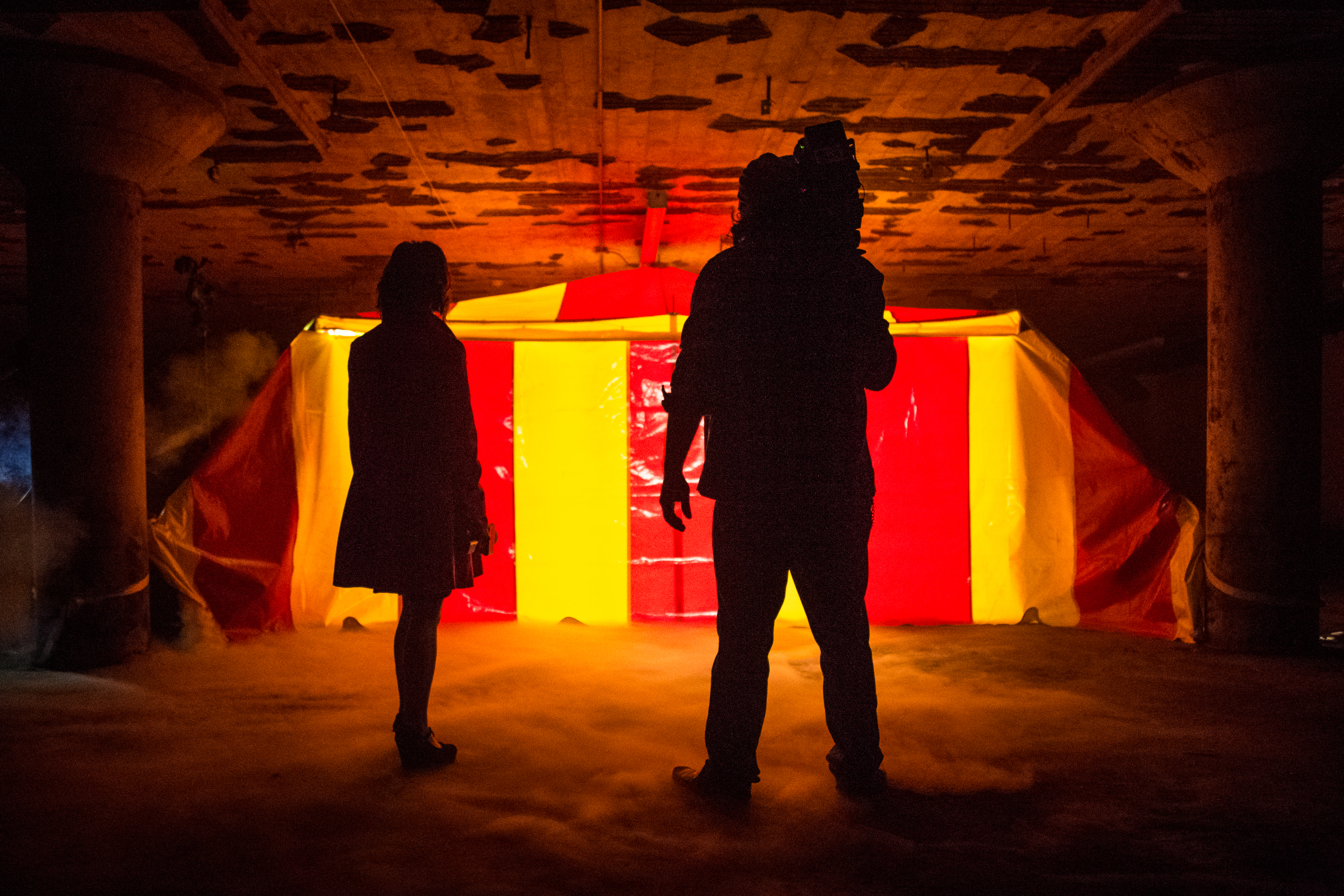 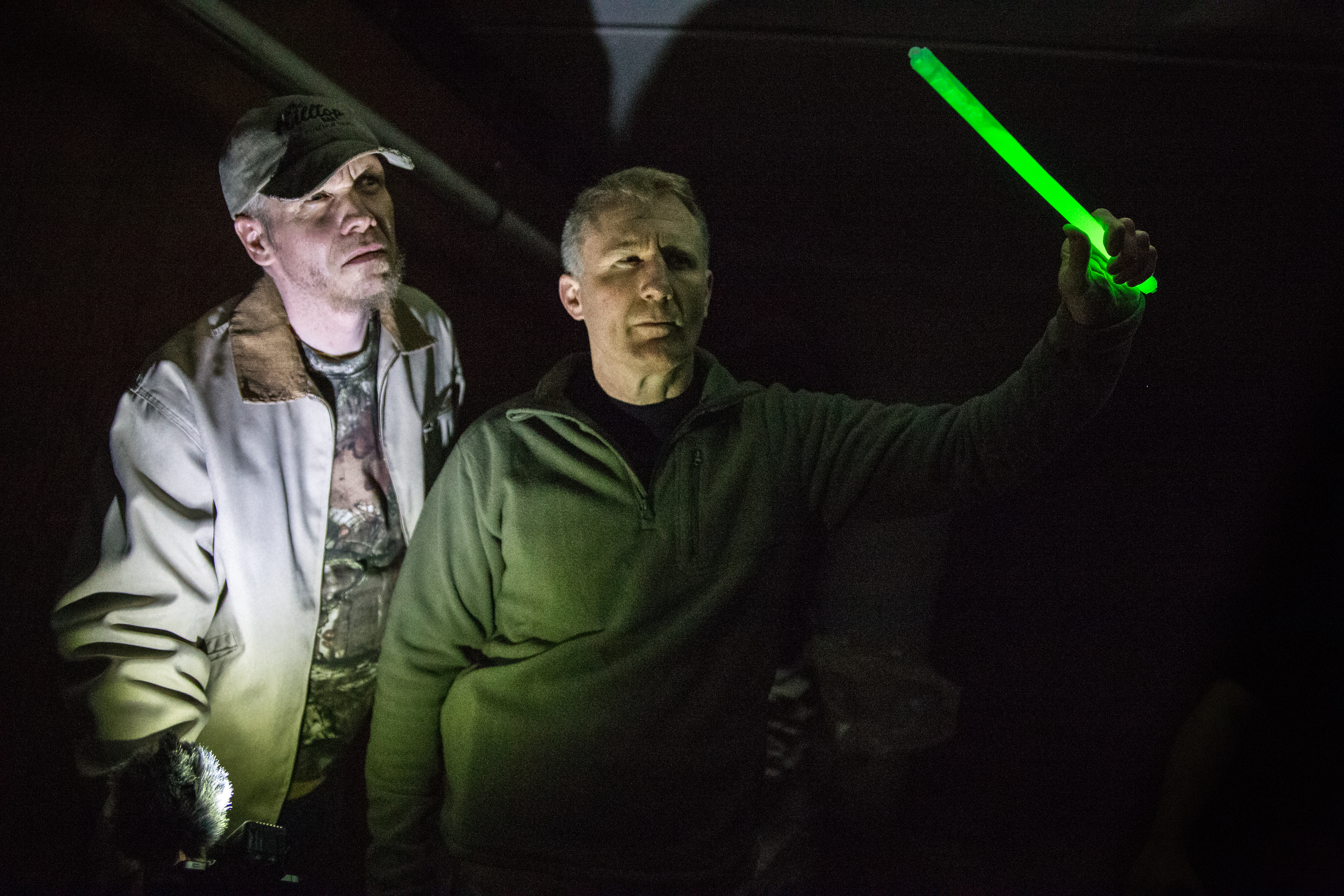 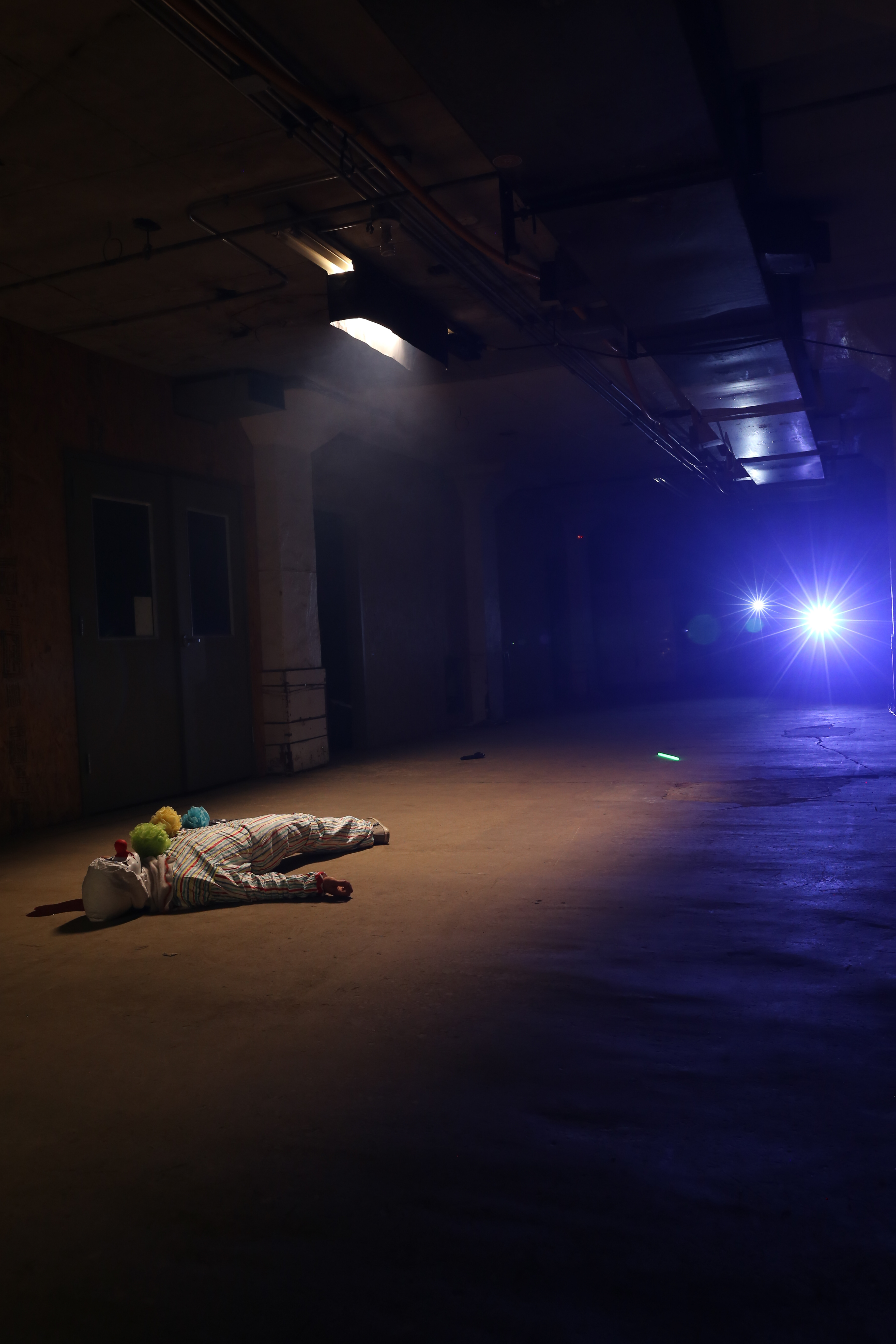