Evil in the Time of Heroes

Slick, wacky, and chomping at the bit with gobs of human-on-zombie-violence, Evil In the Time of Heroes is a Grecian take on Shaun of the Dead crossed with 28 Days Later. Millennia ago in ancient Greece, blood-thirsty zombies begin wreaking havoc on humans, and only a mysterious cloaked hero (Billy Zane) and his otherworldly weapons can save them. Flash forward to the present day when Athens is once again plagued by the undead, and a ragtag band of human survivors is on the run. Among them are a taxi driver who seems to be immortal, a pair of hot-blooded soldiers with some serious chemistry, and a doctor who can’t stand to get his shoes dirty while stomping zombie heads. Meanwhile, the elusive hero is back — but zombies are only half the problem. With less than a day before Greece is bombed to contain the zombie virus, it’s a race against time for the remaining humans. A highly cinematic bloodbath that’s just as clever as it is gory, Evil In the Time of Heroes has it all: lighting-fast action, realistically terrifying zombies, and a healthy dose of fun.

"Consistently, hysterically audacious! One of the most purely entertaining genre films in years."

"A joy to behold. Entirely satisfying. See it any way you can."

"It's like 28 Days Later, but with better gore effects. This is almost certainly the goriest film you will see this year."

"A zombie flick unlike any you're likely to ever see...a blood splattered masterpiece of sheer lunacy...there is absolutly nothing out there like EVIL IN THE TIME OF HEROES!" 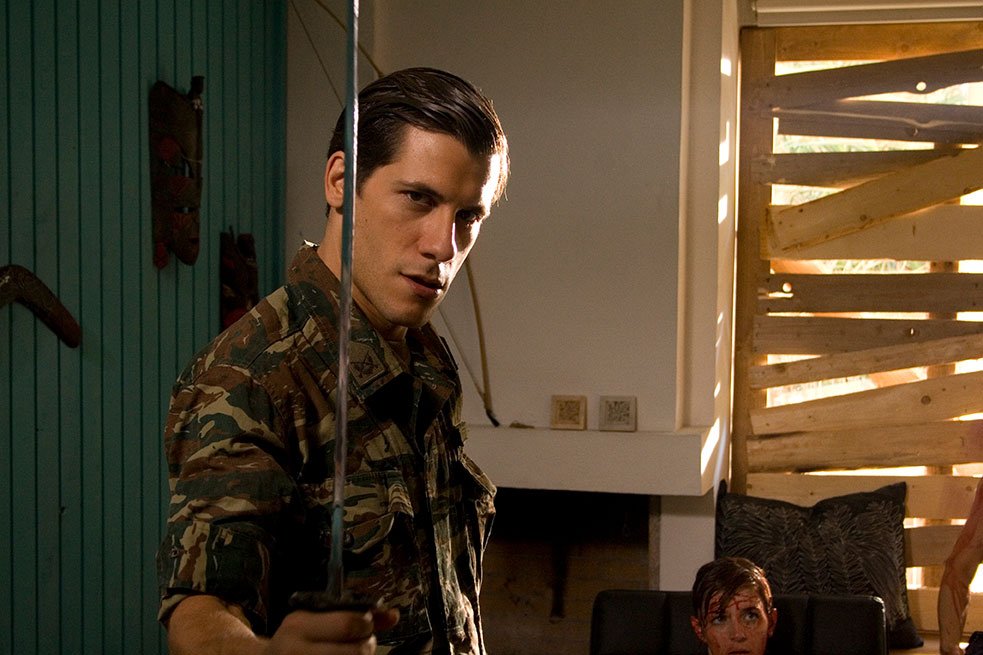 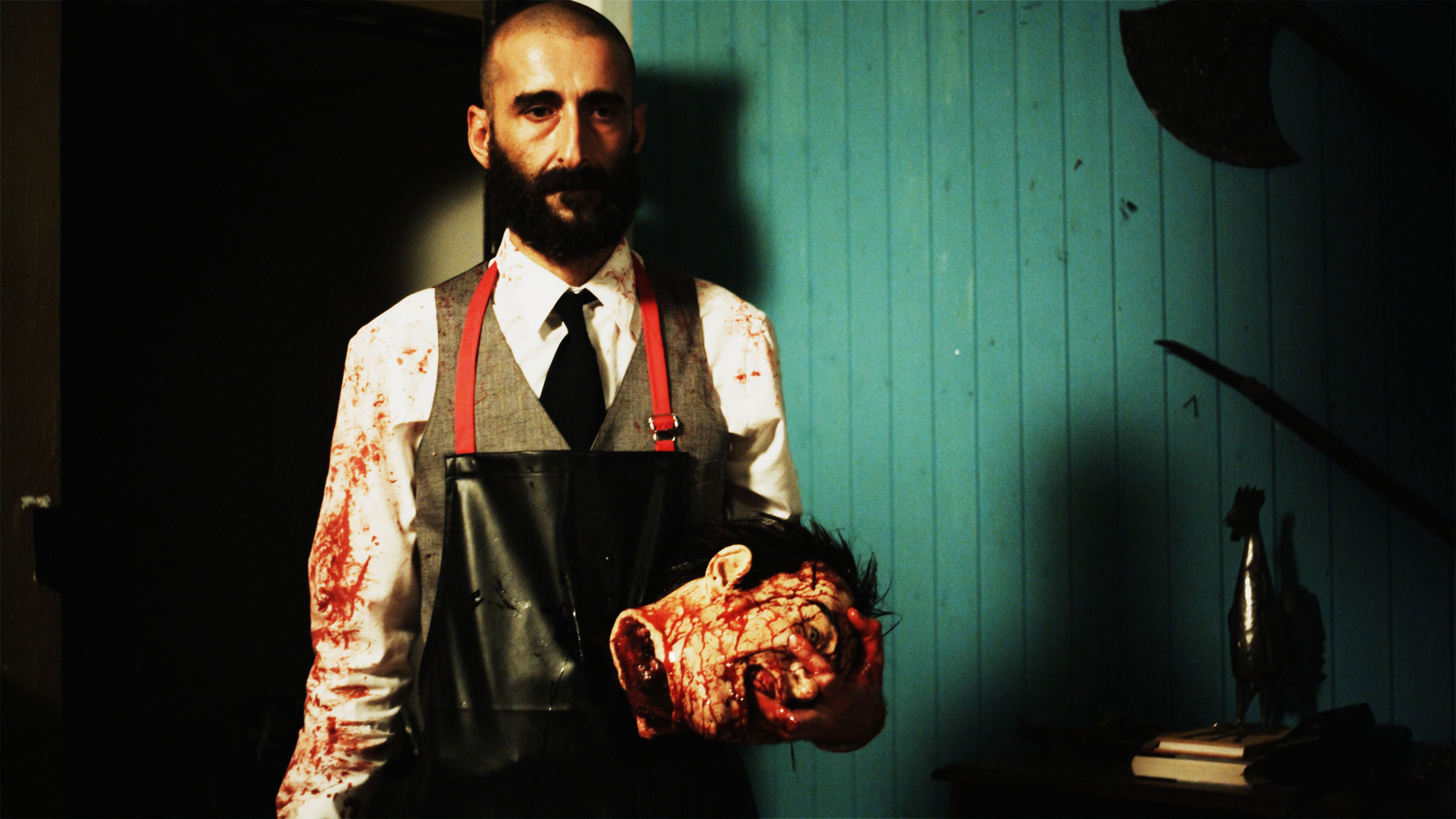 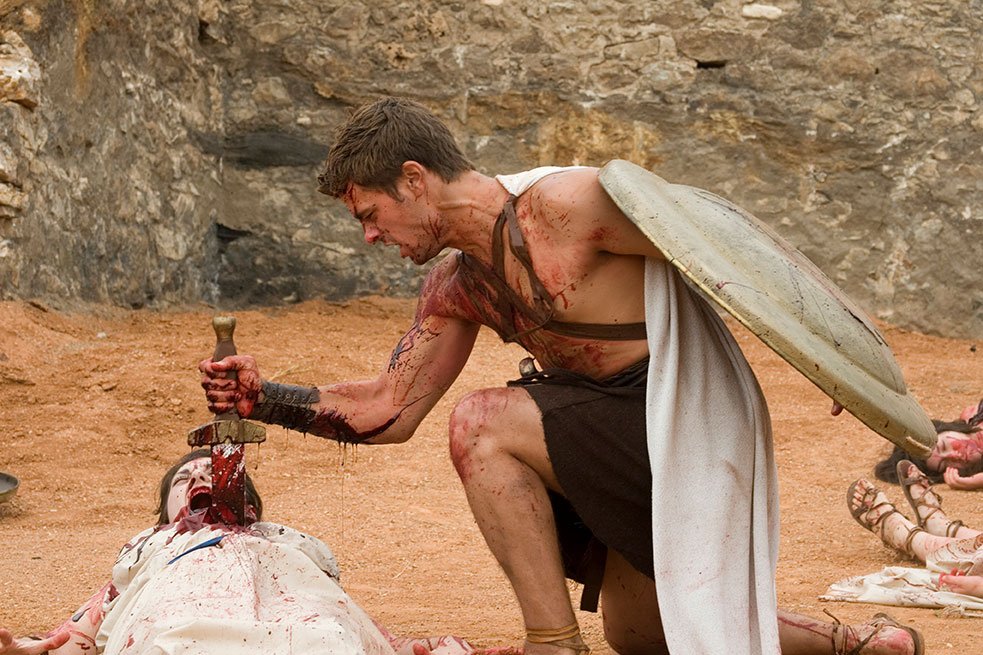 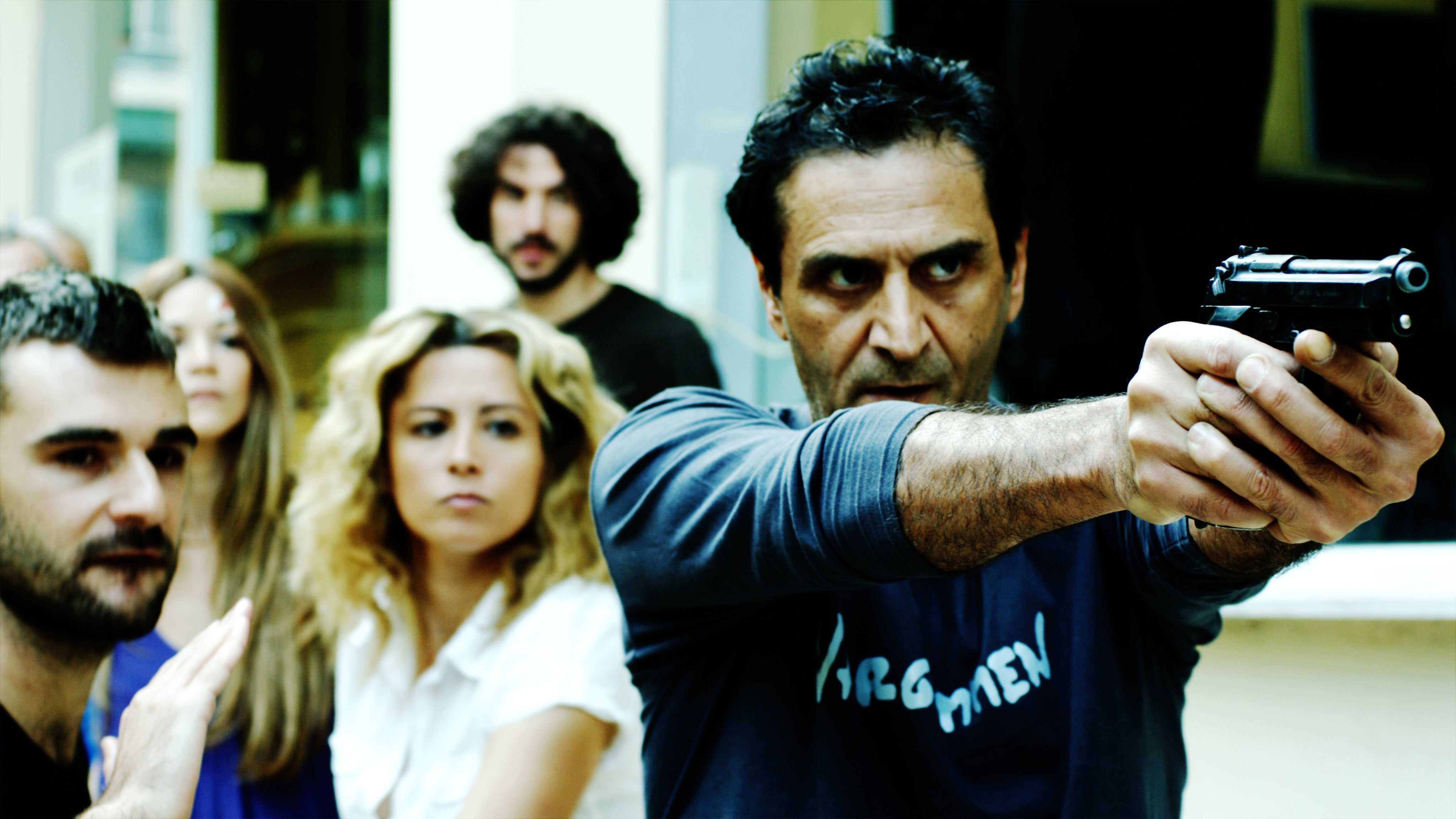 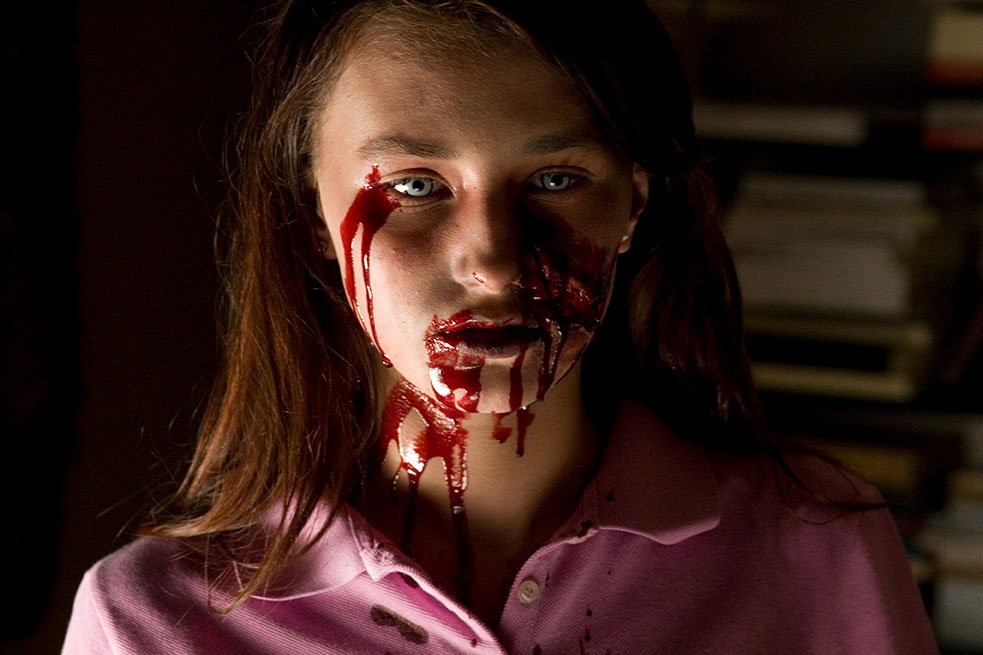 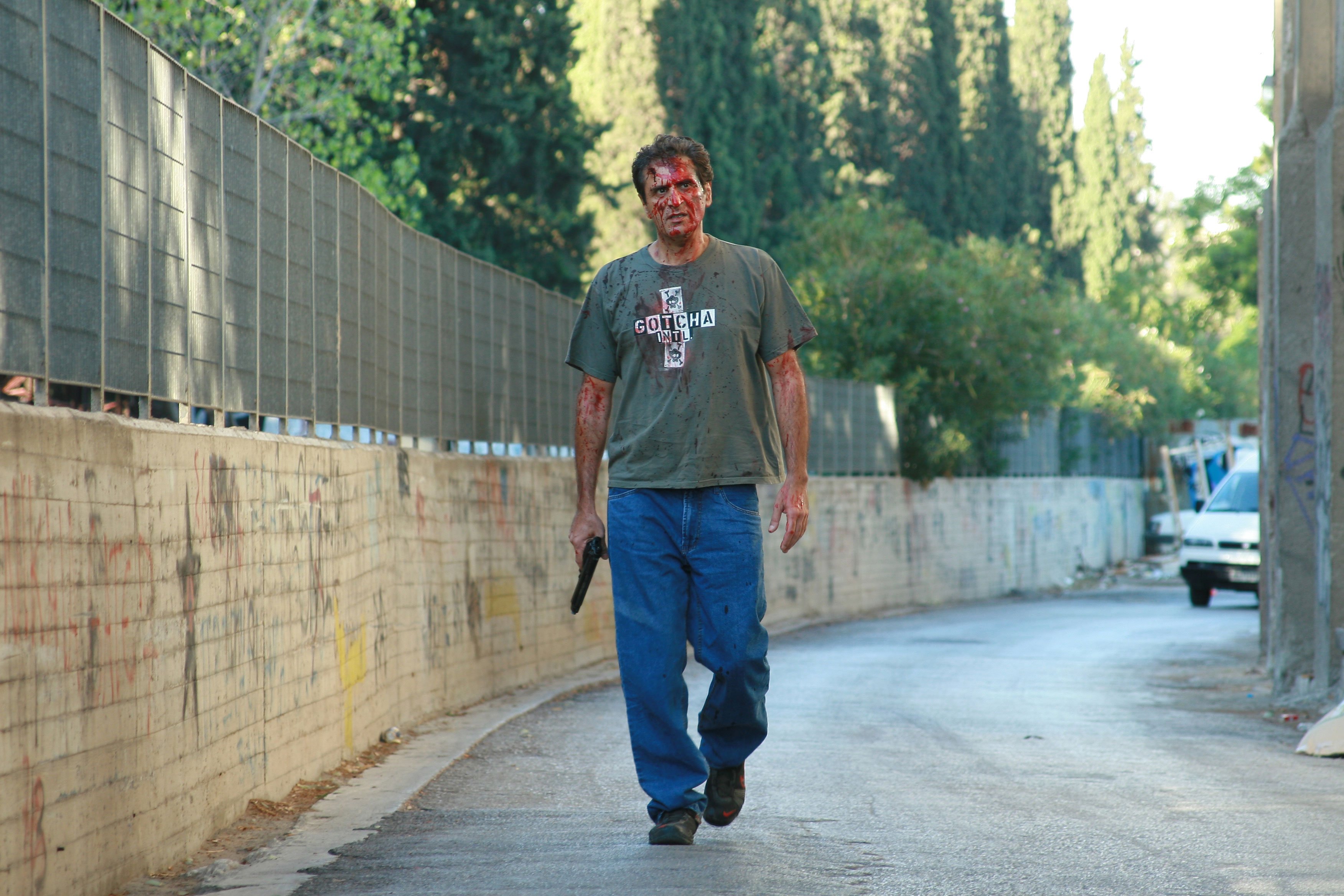 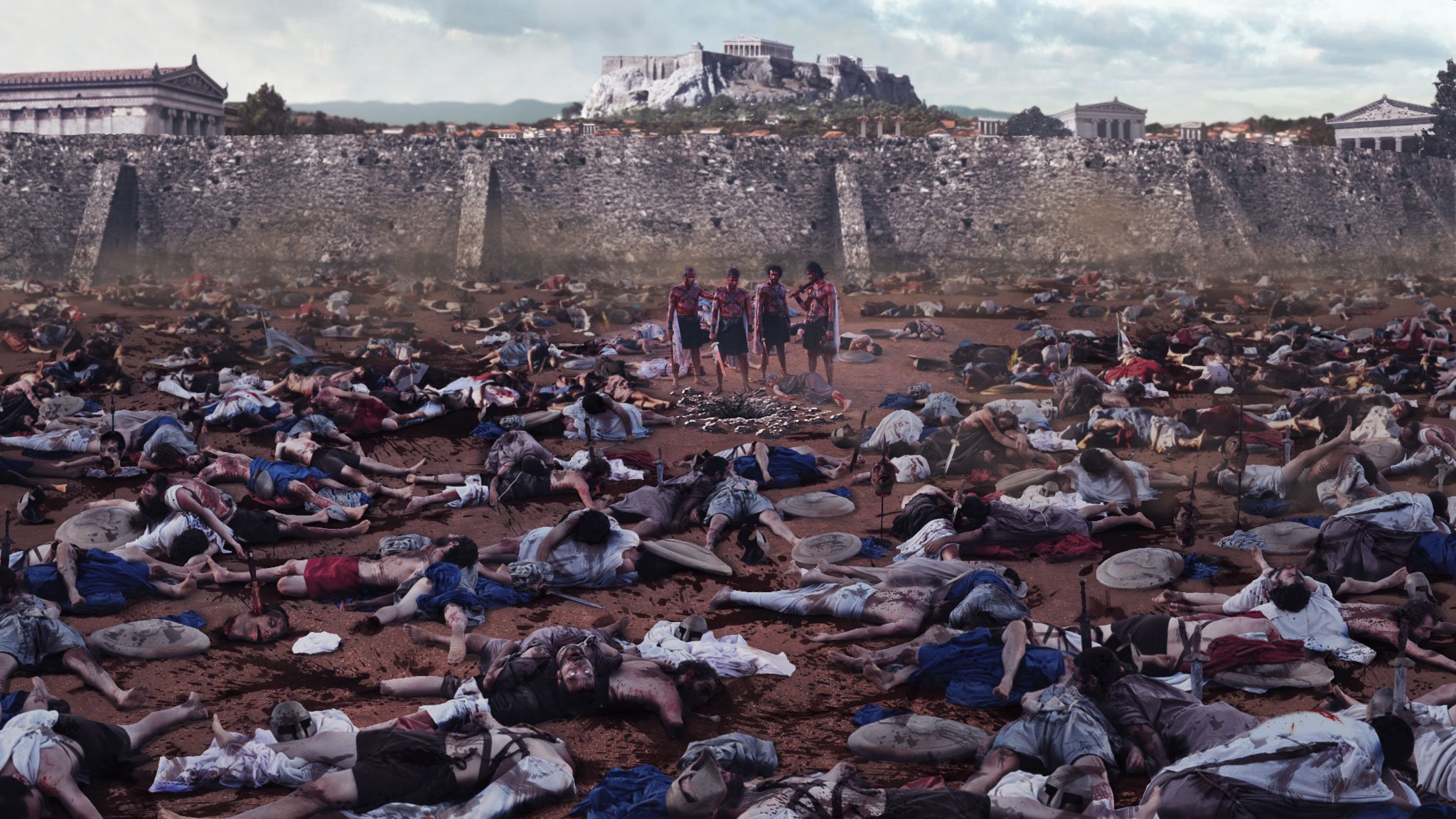 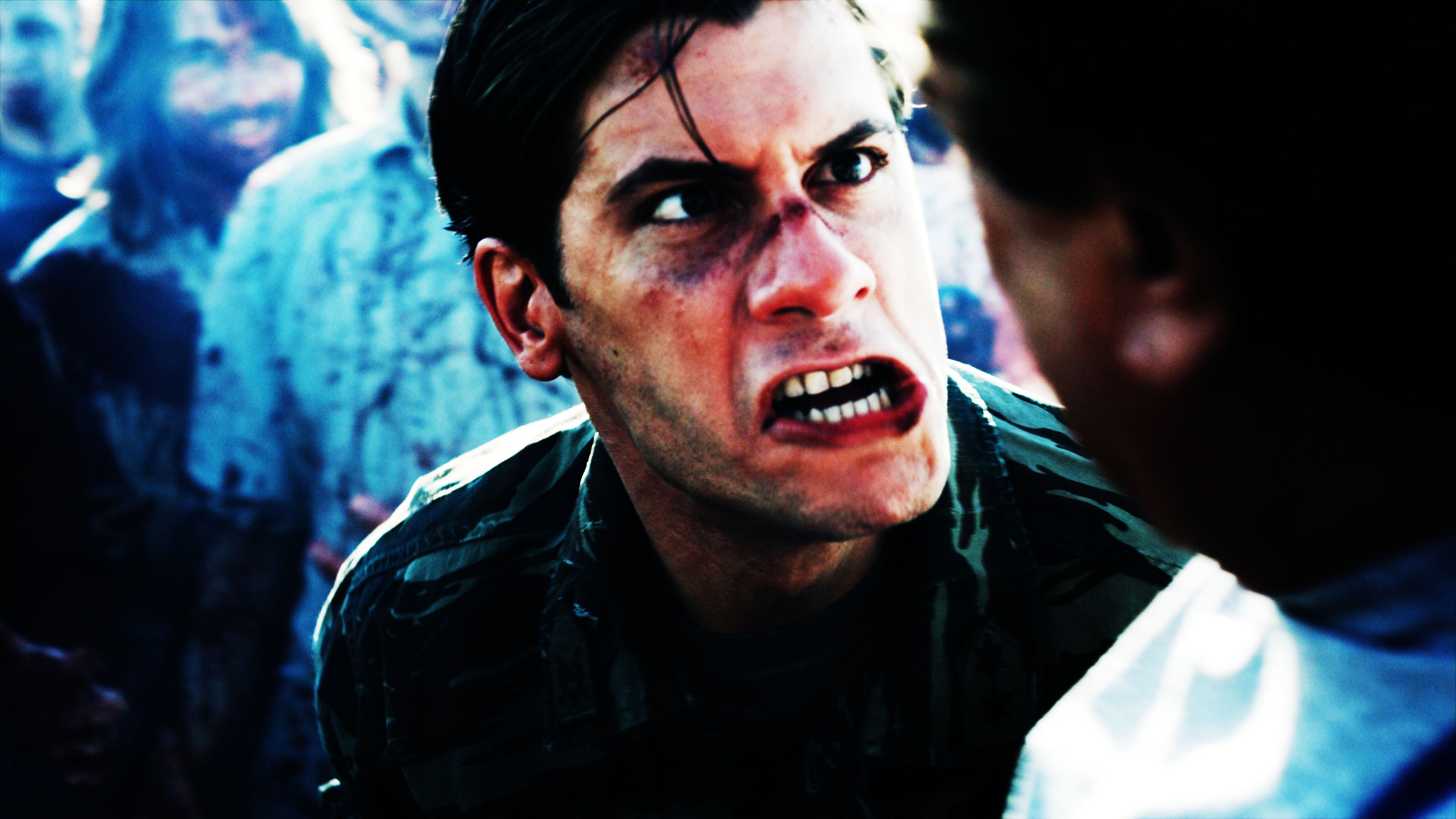 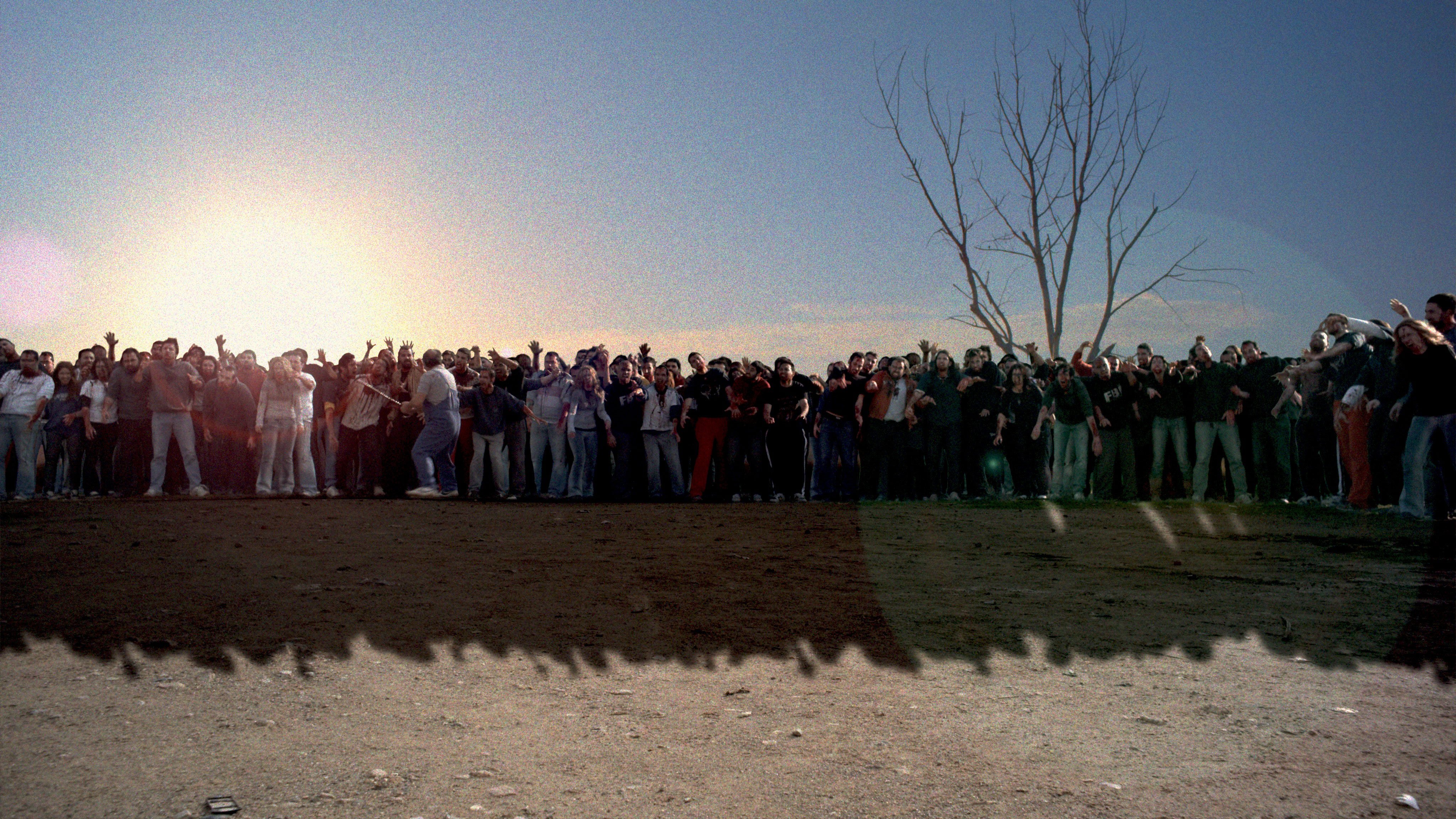