Cloud 9 is the groundbreaking and lyrical story of a 67-year old married woman who rediscovers passion and her sexuality when she falls in love with a 76-year old man. Cloud 9 won an Un Certain Regard Jury Prize at the 2008 Cannes Film Festival, and the Best Director and Best Actress prizes at the 2009 German Film Awards.

"Not since David Lean’s Brief Encounter has a drama so thoughtfully explored a woman’s point of view on her extramarital affair."

"A small film with a big heart." 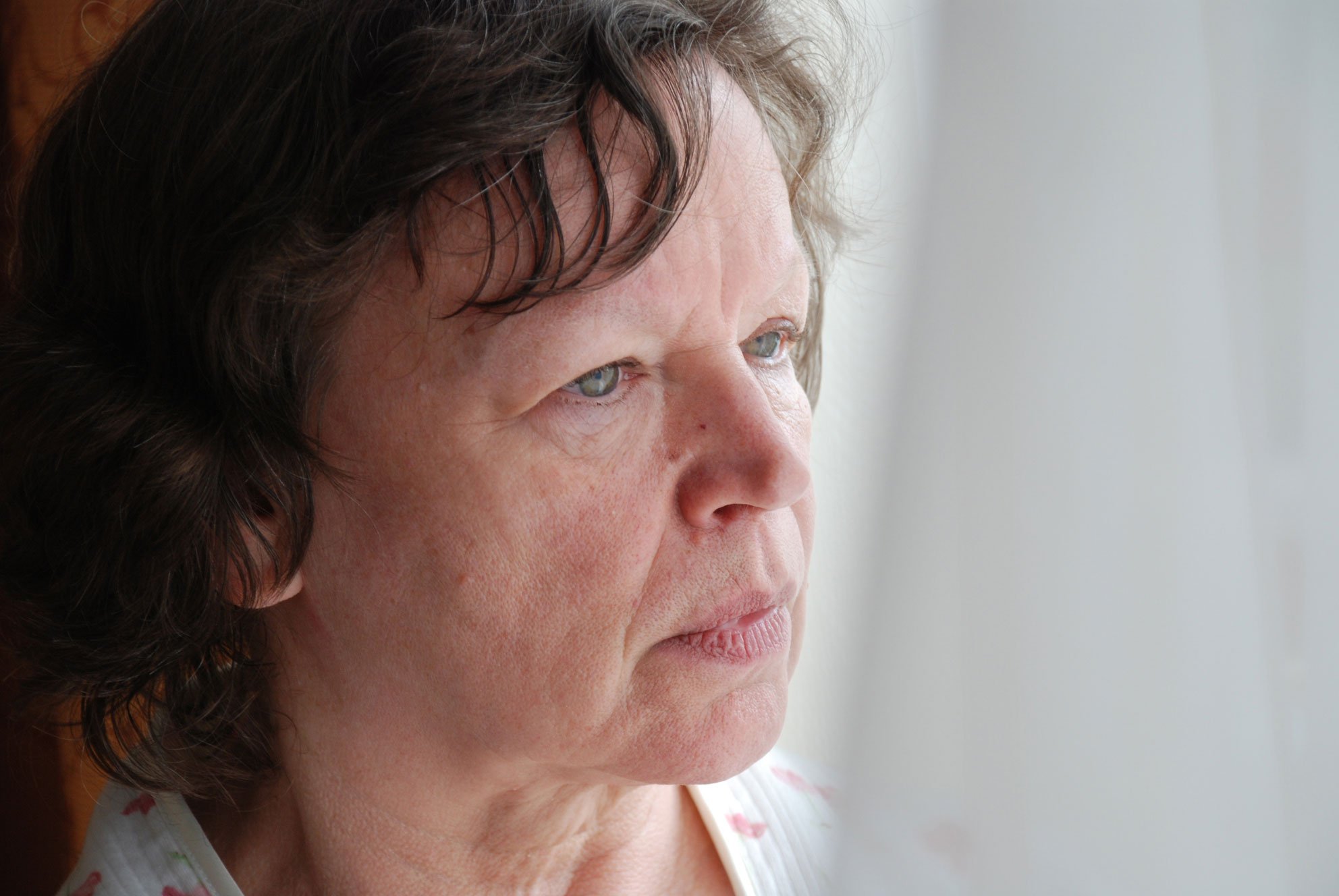 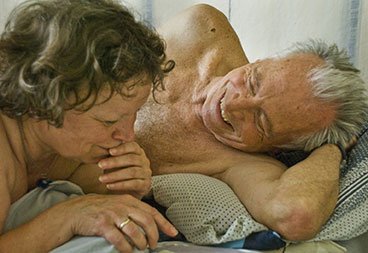 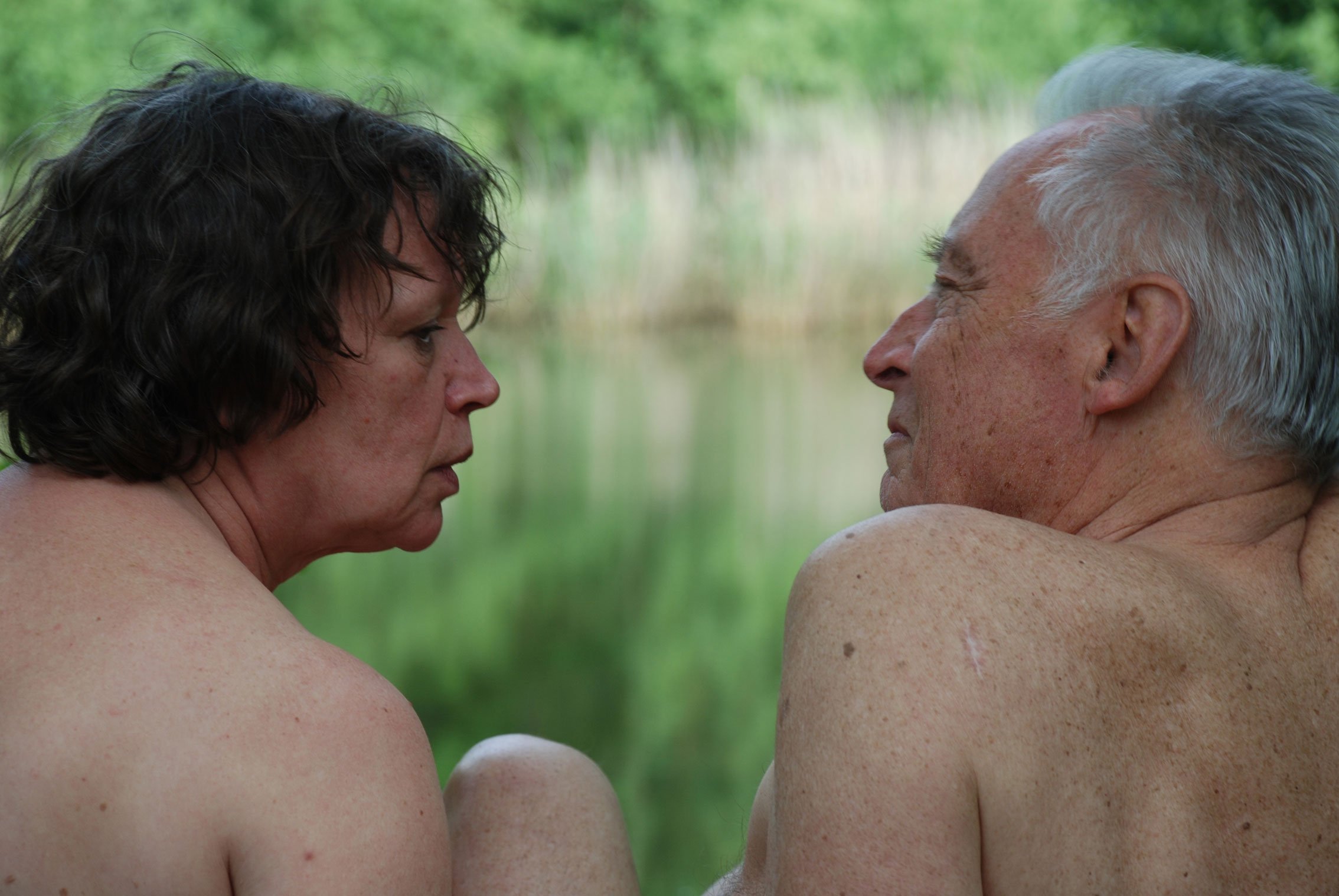 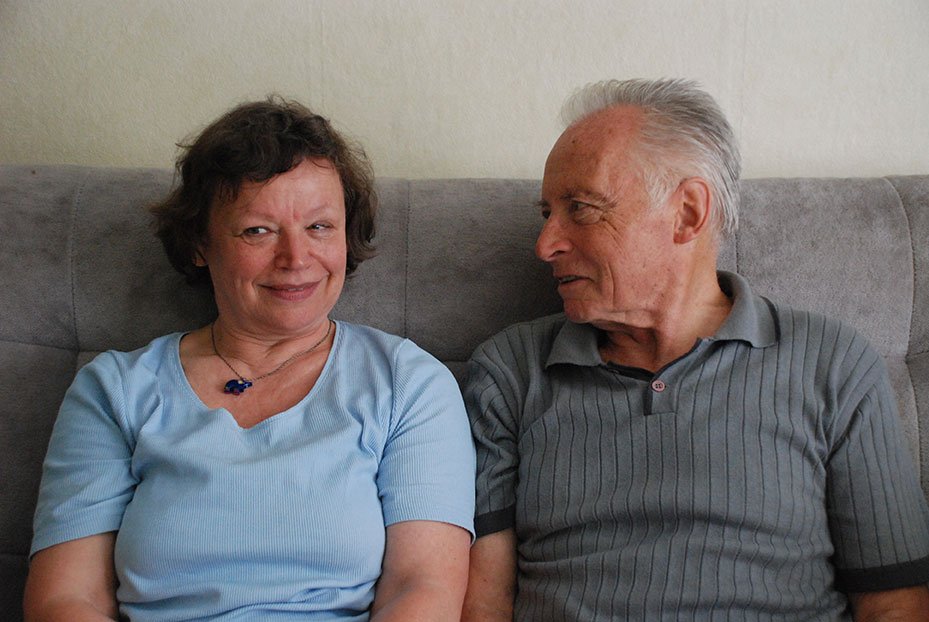