Cinema Komunisto tells the story of a country that no longer exists, except for in the movies. Taking us on a journey through the crumbling remnants of the former Yugoslavia and President Josip Broz Tito’s state-funded film industry, this fascinating historical documentary cracks the vaults at the famed Avala Film Studios – home to big-budget productions starring the likes of Richard Burton, Sophia Loren and Orson Welles – and explores the rise and fall of the cinematic illusion called Yugoslavia. Using rare excerpts from dozens of forgotten Yugoslav films, never-seen-before archive footage from film sets, and revealing interviews with many of the film industry’s key players, including Tito’s personal film projectionist, Cinema Komunisto recreates the narrative of a former country: the stories constructed for the screen and the ones hidden within the frame.

"The fascinating and absorbing documentary Cinema Komunisto is a must for film fans...quite wonderfully tracks the history of former Yugoslavia through its cinema."

“One of the most riveting, well-researched, elegantly-rendered chronicles of a fallen era to ever be captured on film - and a must-see for film aficionados.”

“Critic's Pick! A documentary collage of 60 years of Yugoslavian film under Communist rule.”

"A great documentary about the cinema of Yugoslavia."

"Enlivened with a bright, bubbly spirit the film is a nostalgic love letter to, and chronicle of, a country that only existed on film. A venerable gold mine for film lovers." 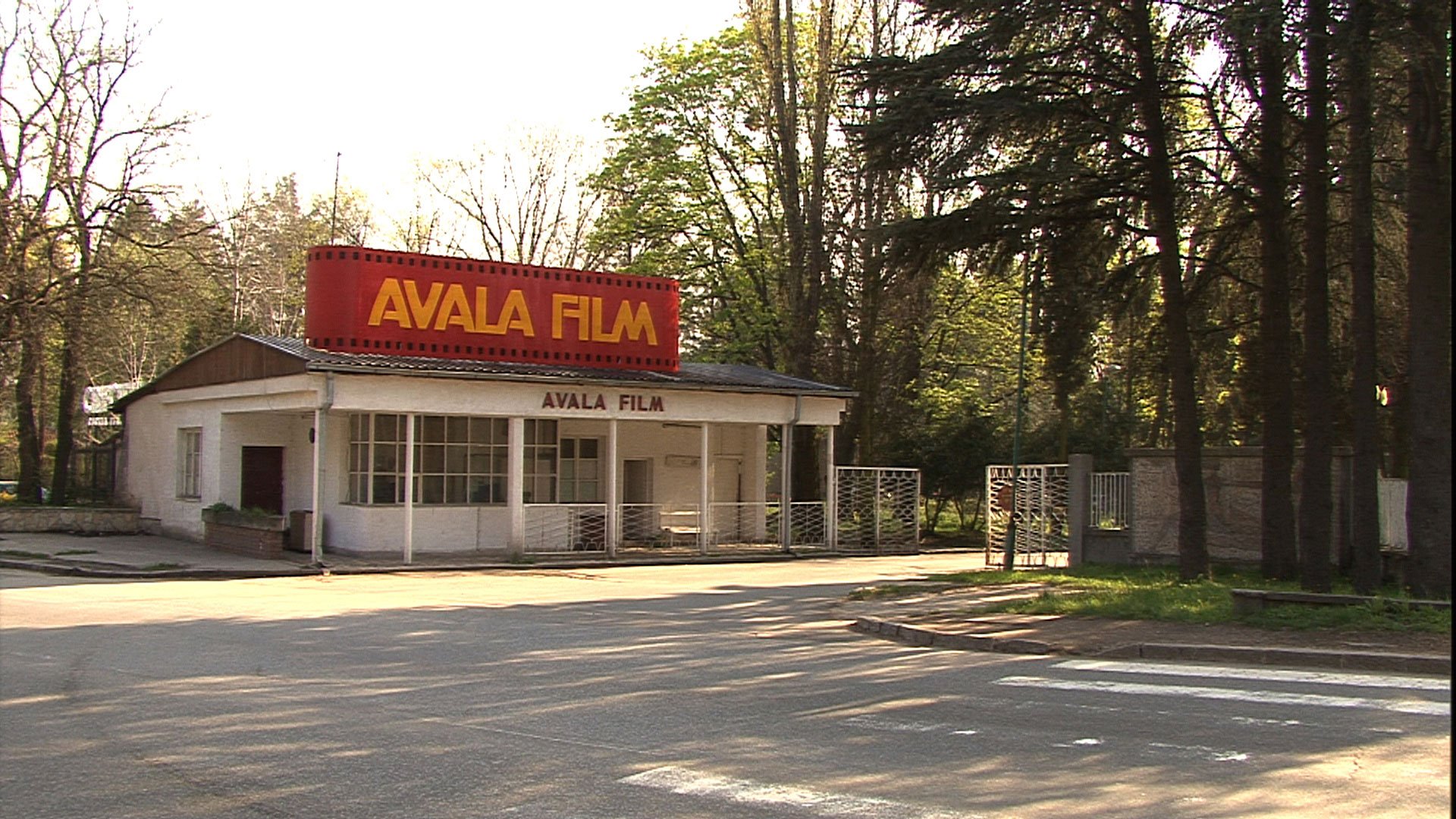 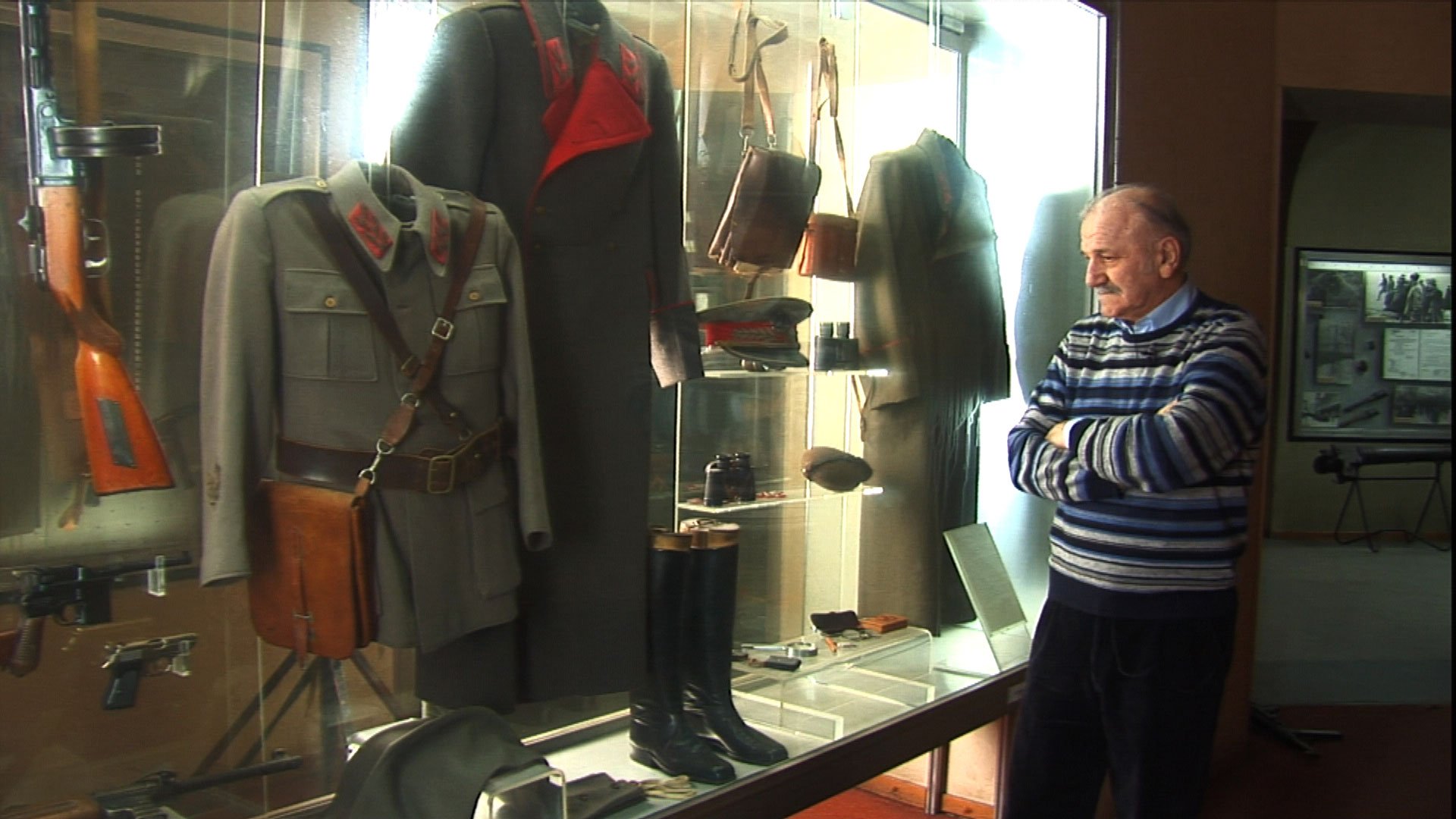 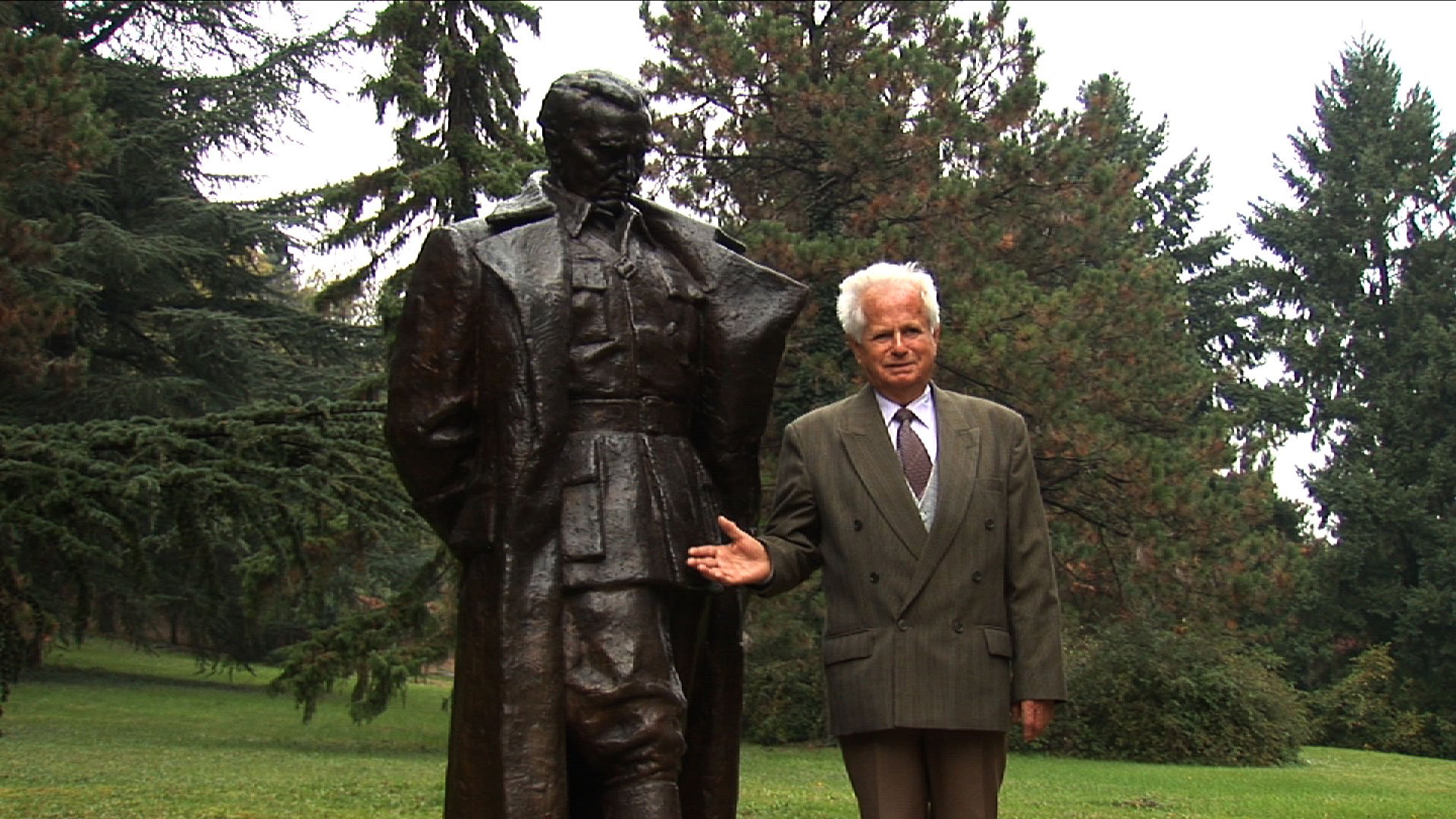 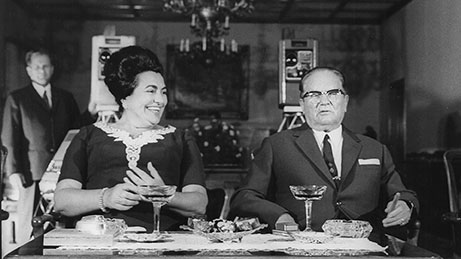 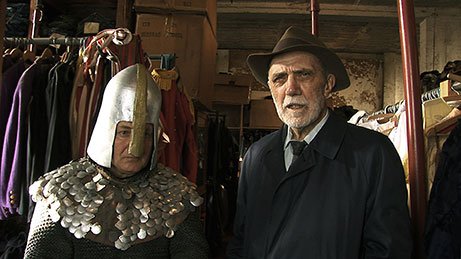 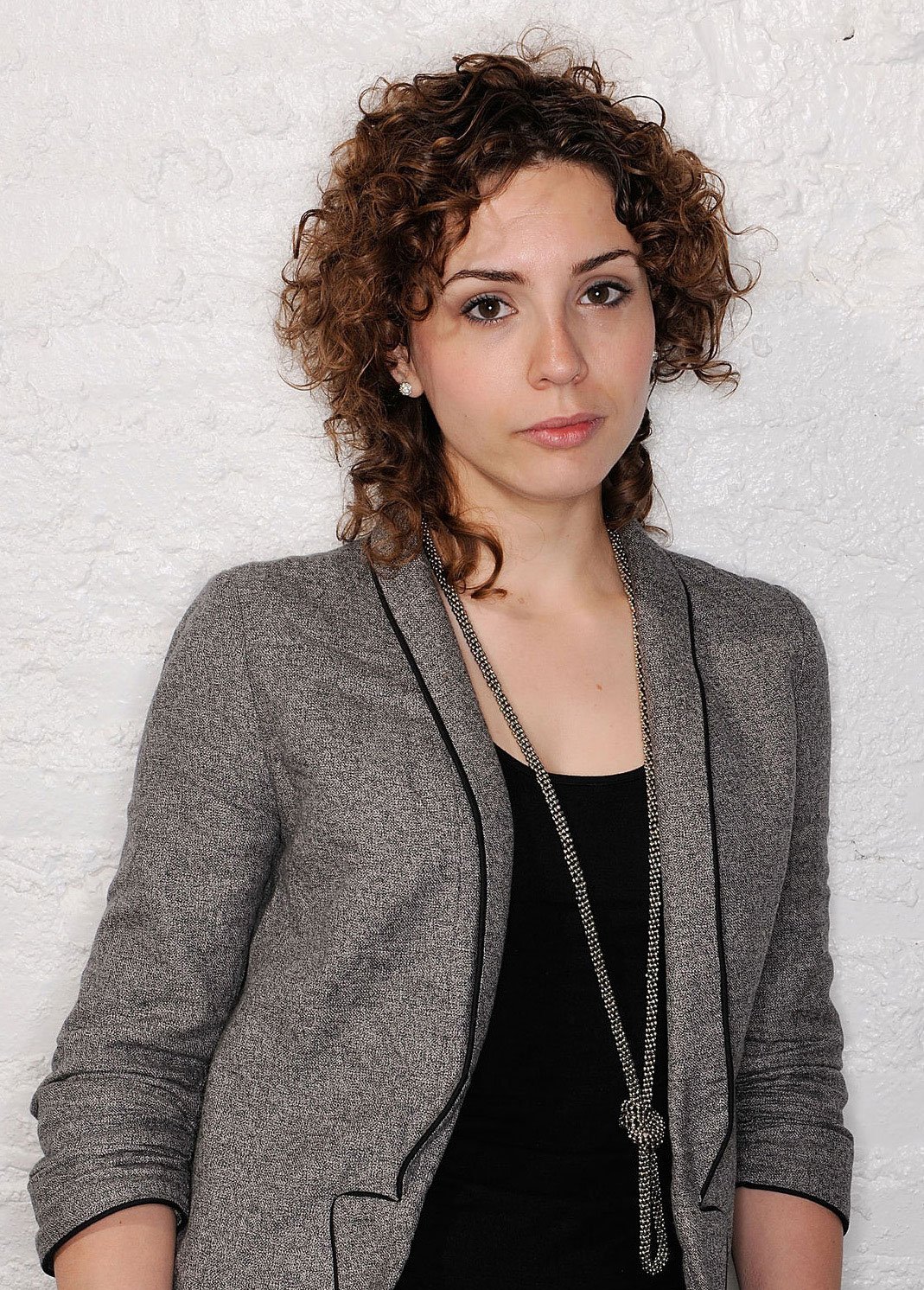