In this gripping documentary, filmmaker Nicholas de Pencier (Four Wings and a Prayer, Watermark) examines the complex global impact that the internet has had on matters of free speech, privacy and activism. Based on the book by Ron Deibert, Black Code is the story of how the internet is being controlled and manipulated by governments across the world in order to censor and monitor their citizens. As they battle for control of cyberspace, ideas of citizenship, privacy and democracy are challenged to the core.

Black Code pulls back the curtain of awful government intrusion in very immediate terms. Genuinely terrifying, because these things are happening to regular citizens all over the world, it comes from the heart and seeks ways to end this madness. 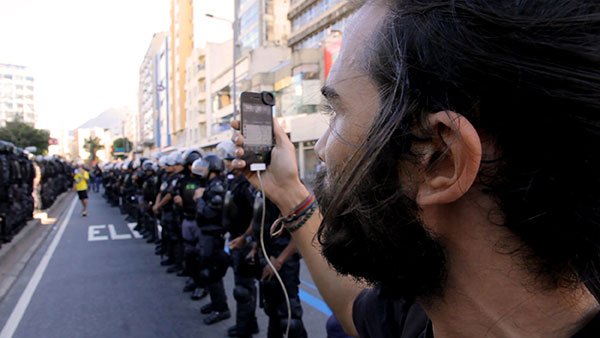 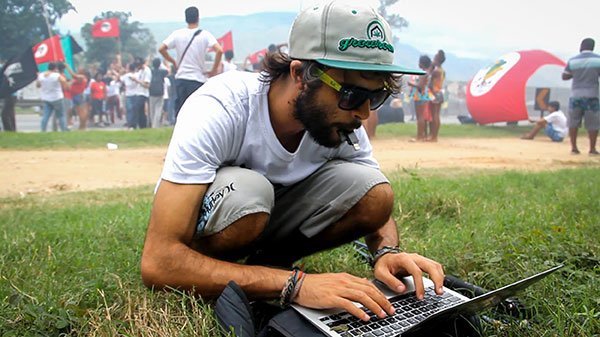 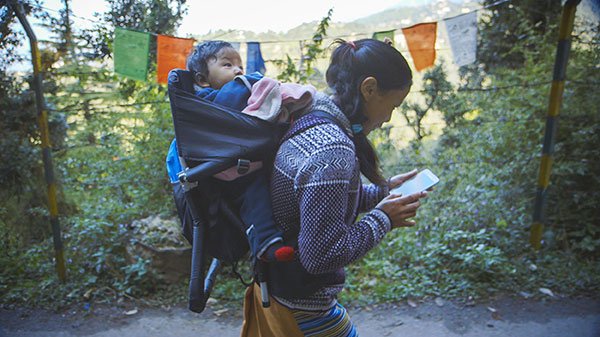 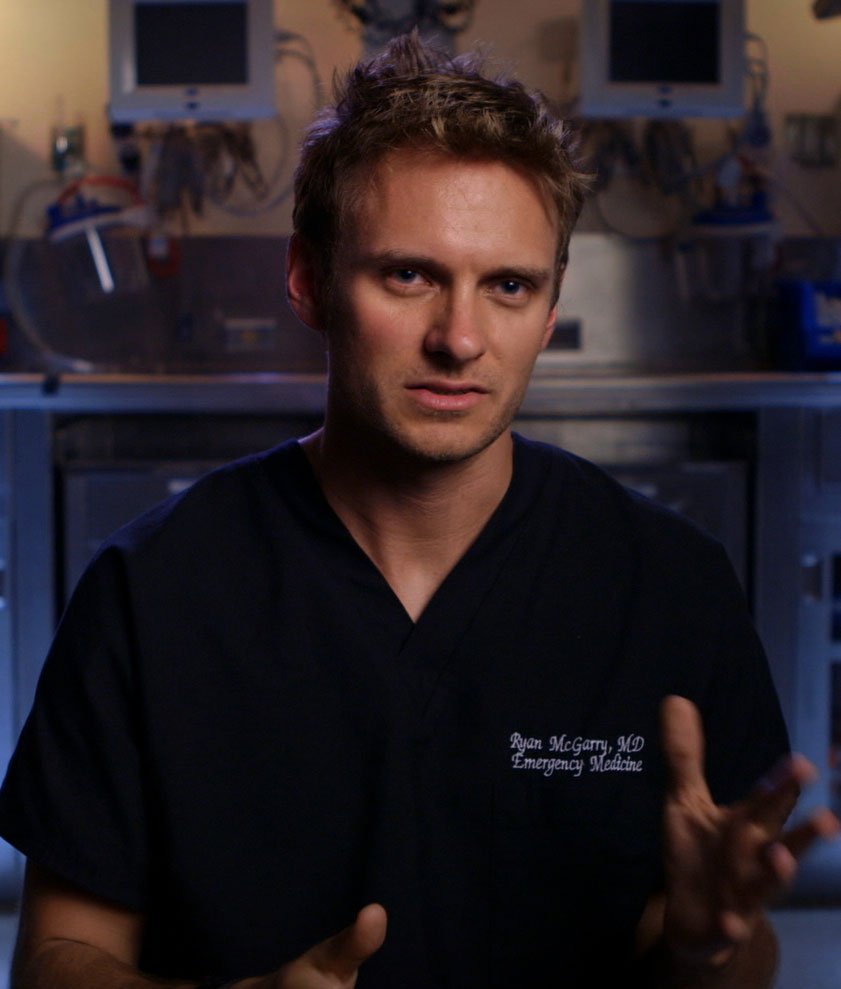 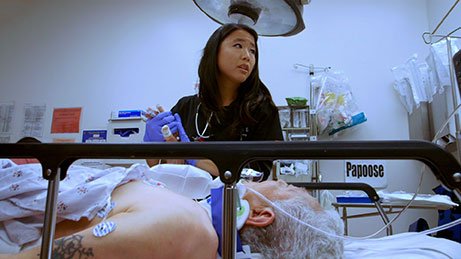