Academy Award-nominated filmmaker Mark Mori’s Bettie Page Reveals All is an intimate look at one of the world’s most recognized sex symbols, told in her own words for the first time. In Mori’s alluring documentary, the real Bettie Page emerges from the veil of myth and rumor via audio interviews taped a decade prior to her death in 2008. With earthy, razor sharp wit, Bettie tells her life story — from humble beginnings as one of six children in an impoverished southern family, to high school salutatorian, to scandalous 50s pin-up model, to shocking retirement in 1957 at the peak of her modeling career. Sharing rare details about her short-lived first marriage and many torrid affairs, this keen insider’s glimpse follows Bettie through decades of broken marriages, born-again Christianity, and bouts of mental illness, before her ultimate return to the public eye in the early 90’s, unaware of her cult status. Ranked by Forbes in 2012 as one of the top ten posthumous celebrity earners, Bettie and her enduring legacy continue to flourish. With a stunning array of gorgeous photographs, unusual archival material, and playful movie footage, Bettie Page Reveals All shows how Bettie’s unabashed sexual expression and provocative poses set the stage for the sexual revolution and ushered in a modern era in fashion. For stars like Katy Perry and Beyonce, as well as new generations of adoring fans around the world, Bettie remains an irresistible style icon and an empowering role model.

"Fascinating! A humanizing portrait of a sex-positive feminist before the classification even existed."

"An intimate look at the rise and fall of one of the world's most recognized and controversial sex symbols."

“Compelling! Bettie Page’s story is a fascinating one.”

“Succeeds in capturing the essence of what made Page endure. And after watching Bettie Page Reveals All, even longtime devotees may not be able to look at one of her pictures again without hearing her voice, remembering her story, and appreciating her joy all the more.”

The Early Years of Bettie Page 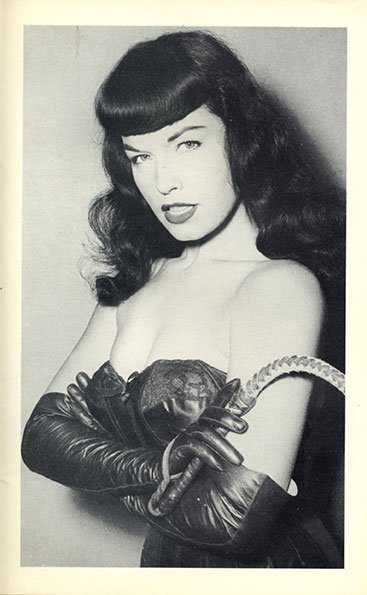 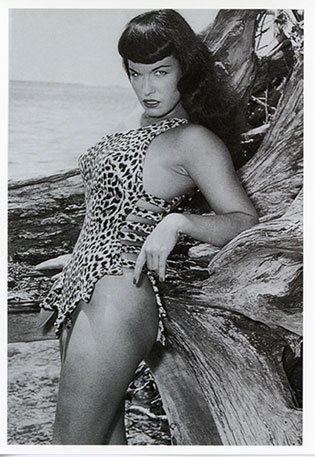 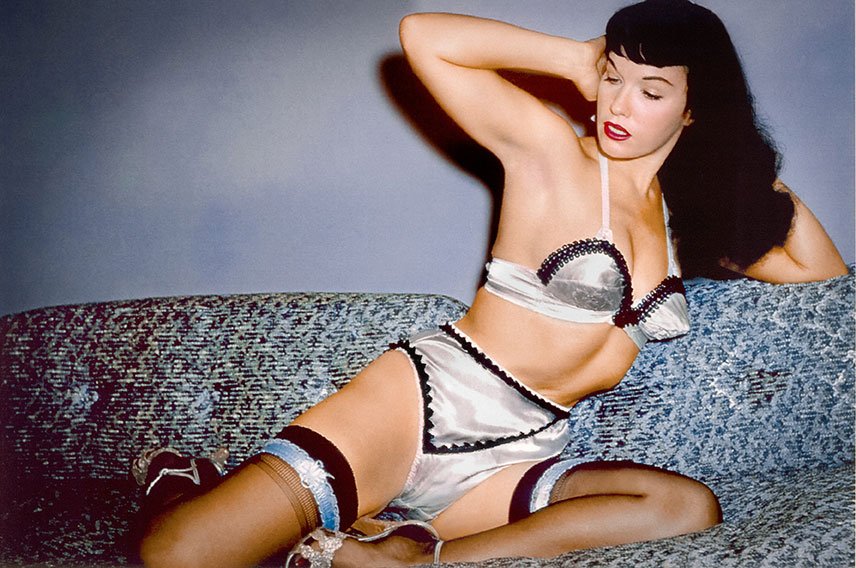 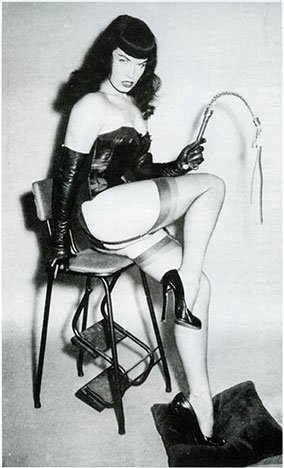 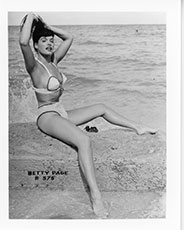 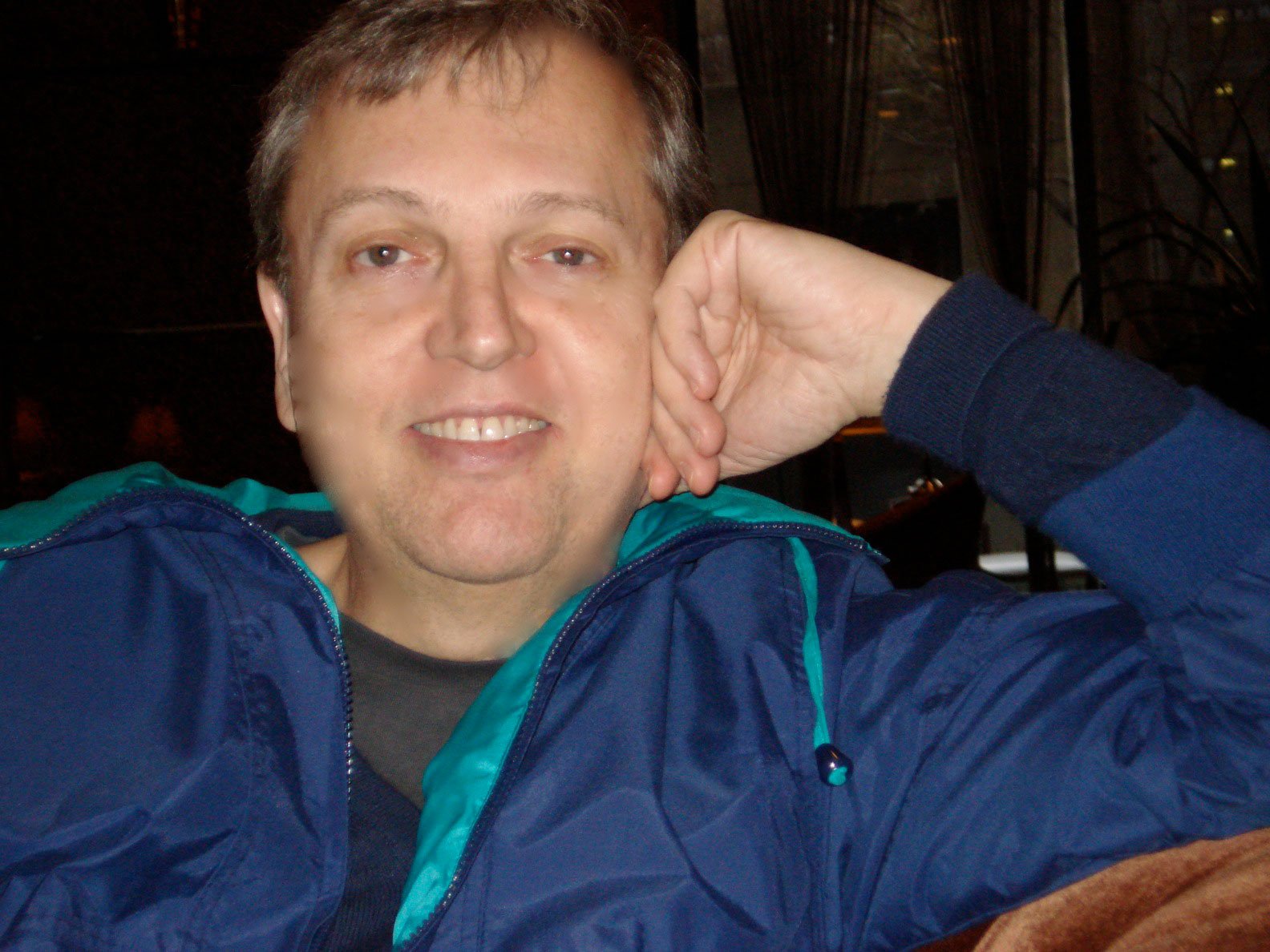