Beloved Sisters depicts the unconventional romance between two aristocratic sisters and a rebellious poet who took the European literary world by storm in the late eighteenth century. As the German Enlightenment flourishes in Weimar, vibrant Caroline von Beulwitz (Hannah Herszsprung) finds herself in an unhappy marriage to provide for her mother and shy younger sister Charlotte von Lengefeld (Henriette Confurius). When both sisters fall for outspoken writer Friedrich Schiller (Florian Stetter), their desire ignites a journey of shared passion and creativity. Charlotte and Schiller marry so that the lovers may pursue their ménage à trois under the guise of convention, but as Caroline reveals herself to be a talented author in her own right, the trio’s fragile equilibrium is threatened and the sisters’ once unbreakable connection is irrevocably changed. In this sweeping yet intimate romantic drama, which is also Germany’s official submission to the Academy Awards for Best Foreign Language Film, acclaimed director Dominik Graf illuminates the lives of two bold young women and one of classical literature’s most celebrated figures with charm and contemporary energy.

"A surprisingly brisk, absorbing film, shot and cut with the speed of a thriller.”

“Pushes heritage cinema in new, aesthetically bold directions. Beloved Sisters is the modern film about the German enlightenment...Graf has created nothing less than a romantic national epic."

“Lush, riveting...a fascinating ménage a trois...a heady portrait of women who flout the strictures of their time.”

“Think of it as Graf's The Age of Innocence, a sumptuous phasing through the textures that entrap those unfit for times defined by emotional repression. See it when you most need it and this film might change your life.” 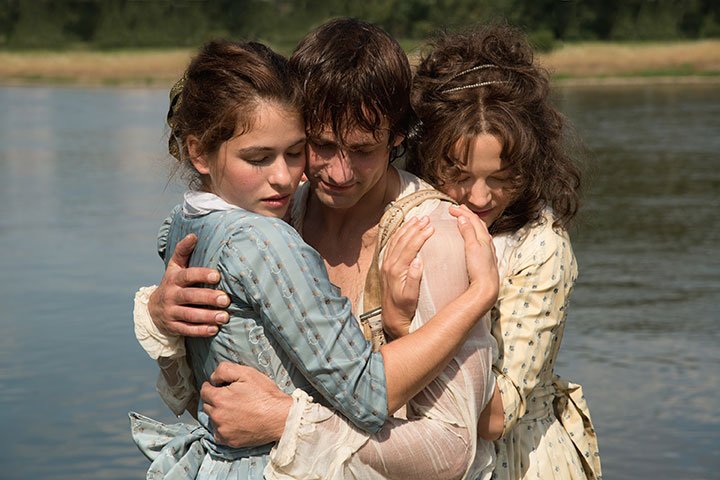 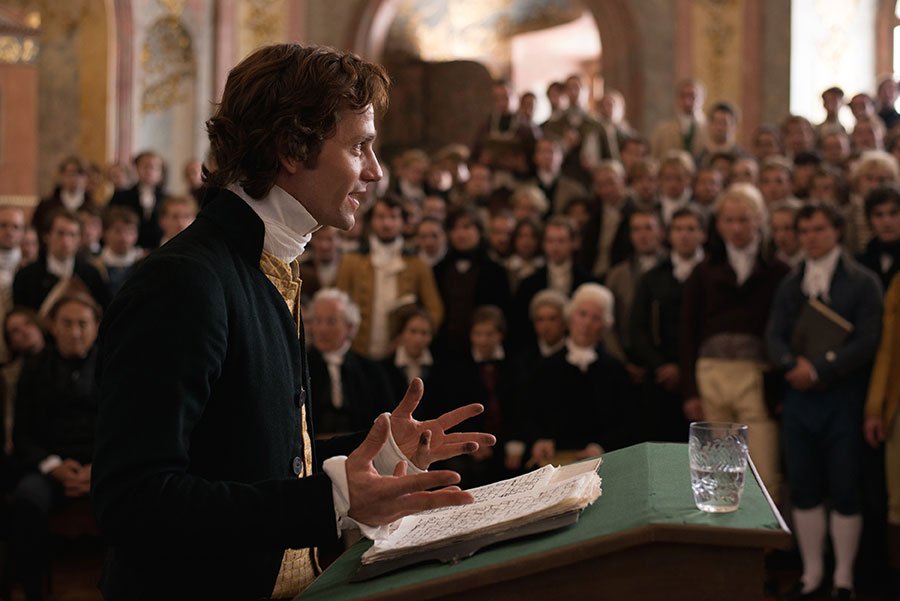 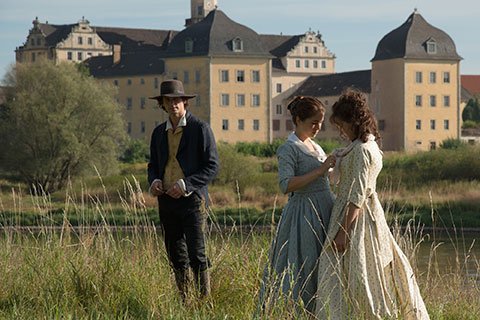 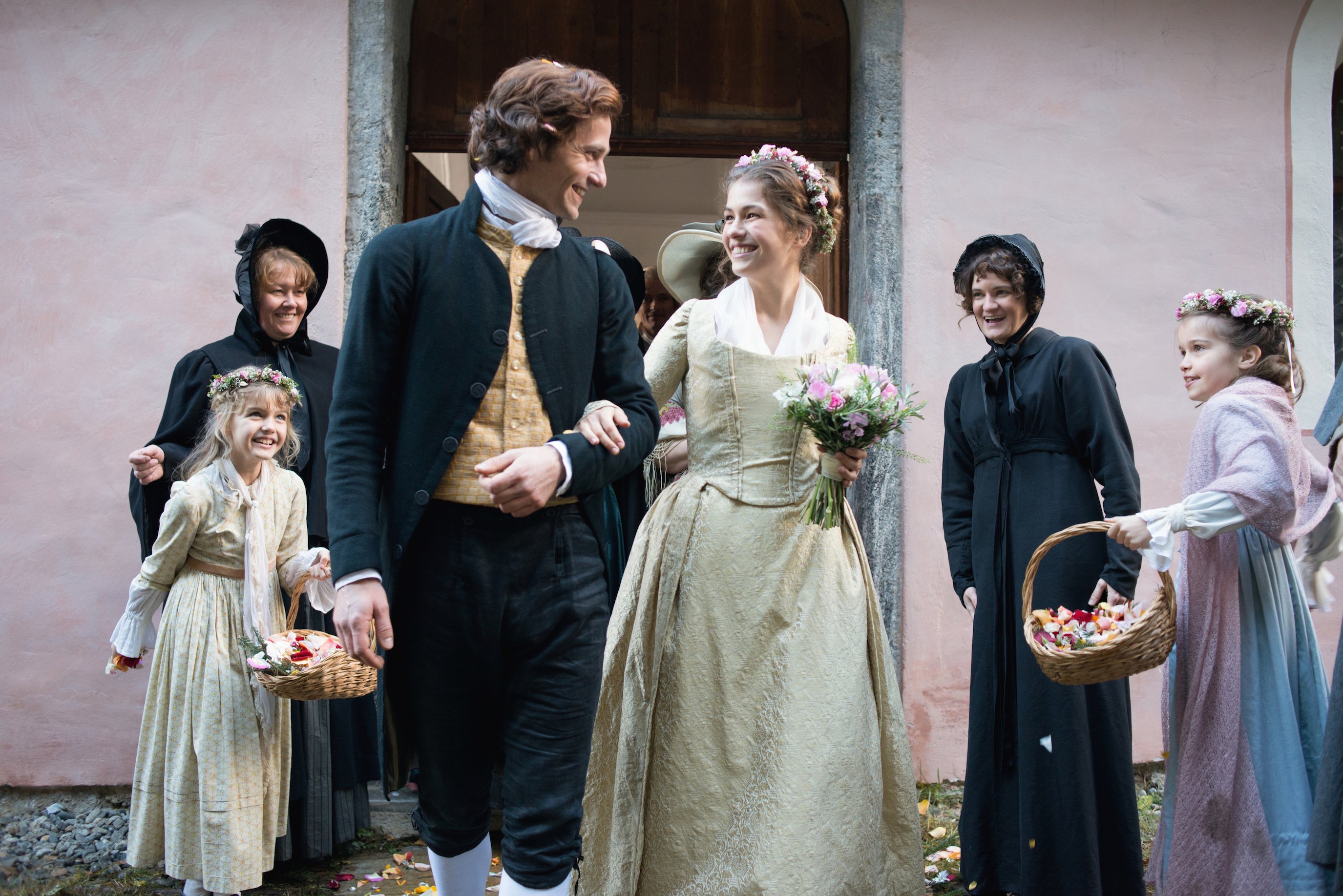 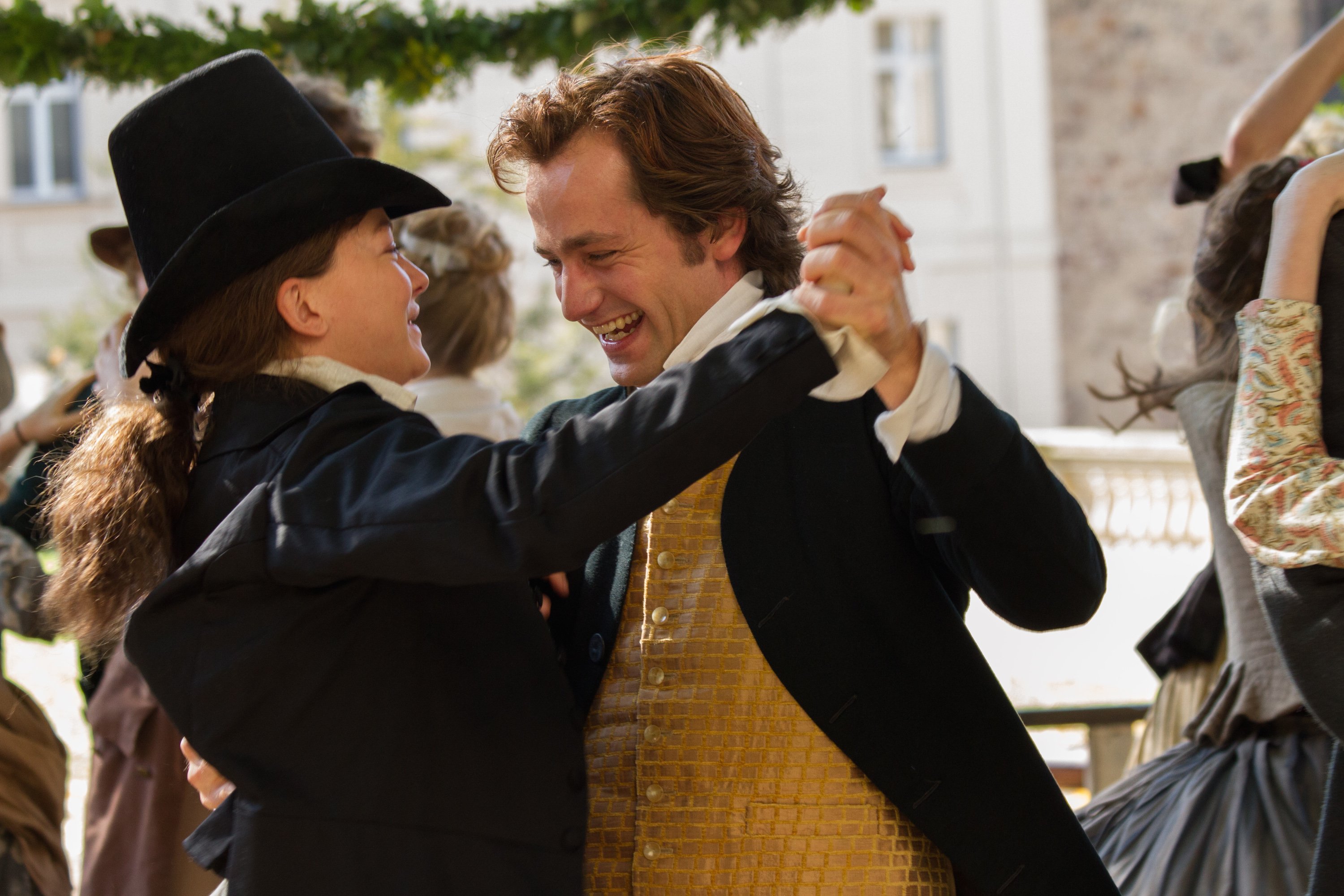 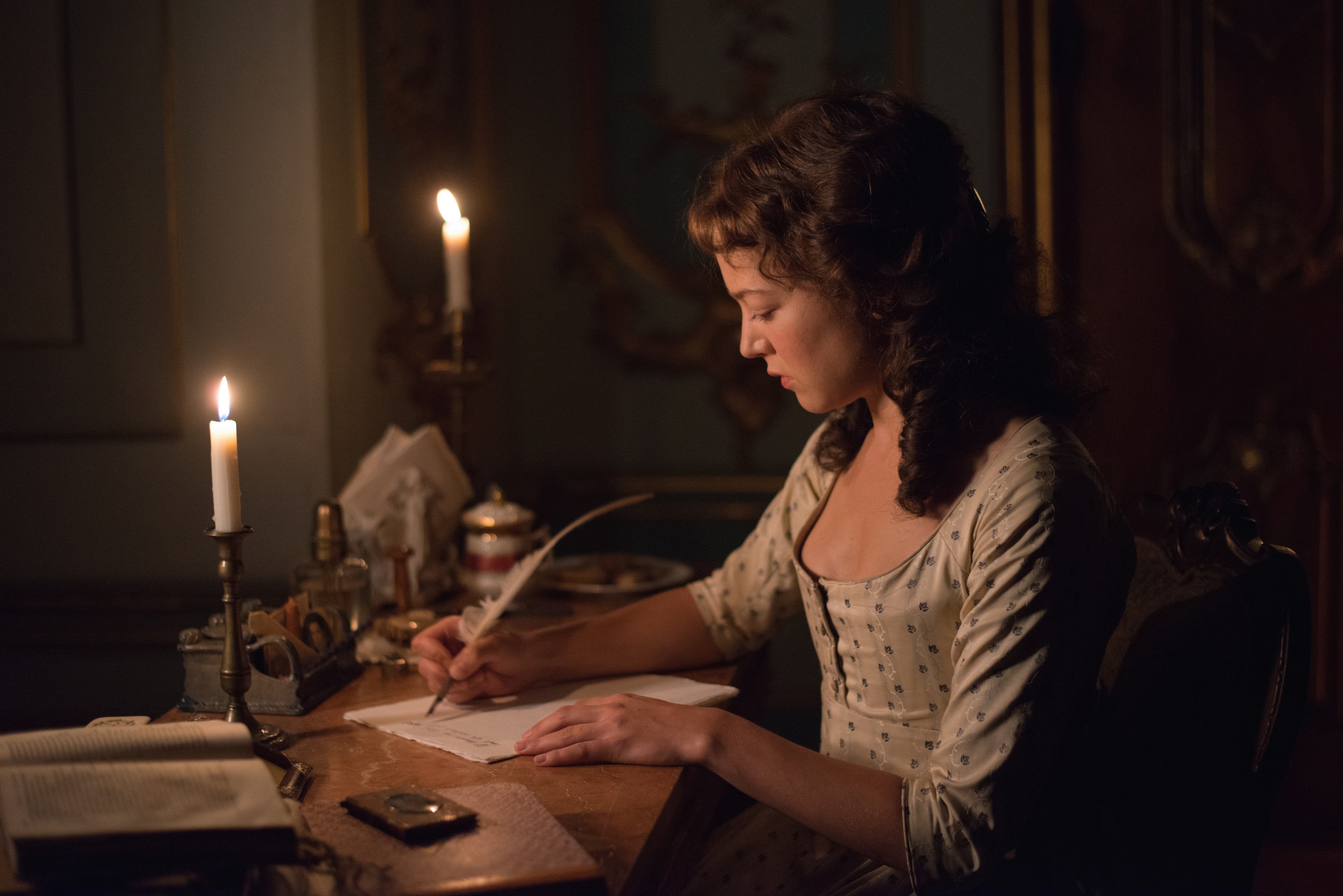 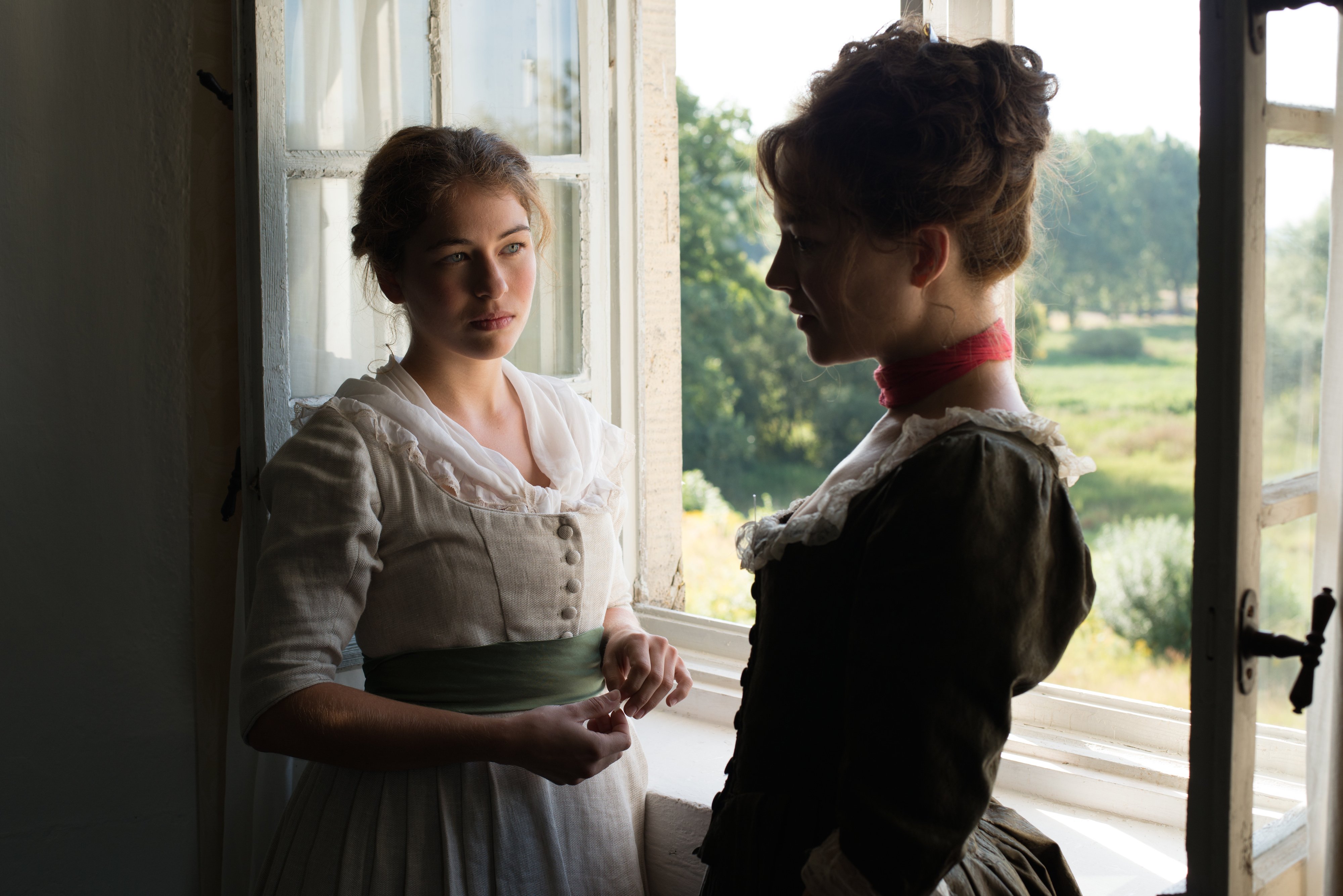 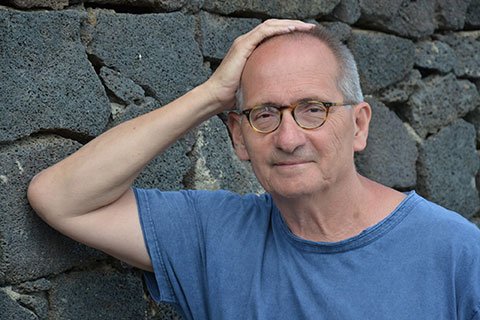