The powerful and darkly sensual drama Augustine is based on the true story of the unusual relationship that developed between Dr. Jean-Martin Charcot, the pioneering 19th century French neurologist and mentor to Sigmund Freud, and his star teenage patient. In Belle Epoque Paris, 19-year-old kitchen maid Augustine suffers an inexplicable seizure that leaves her partially paralyzed and is shipped off to an all-female psychiatric hospital specializing in the then-fashionable ailment of ‘hysteria’. Augustine captures the attention of renowned neurologist Dr. Charcot (Vincent Lindon) after she has another attack that appears to give her intense physical pleasure. Intrigued, he begins using her as his principal subject, hypnotizing her in front of his fellow doctors. As Augustine displays her spectacular fits in lecture halls, the lines between doctor and patient become blurred, radically impacting the course of both of their lives. Chronicling one woman’s sexual awakening against the backdrop of Victorian psychology and social repression, director Alice Winocour’s auspicious feature film debut stars 27 year-old French recording artist Soko in a breakout performance, Vincent Lindon (Mademoiselle Chambon), and Chiara Mastroianni (Prêt-à-Porter, Nowhere).

“A coolly febrile study of madness, Victorian sexual politics and power. The complex relationship between 19th-century neurologist Jean-Martin Charcot and of the most famous 'hysterics' he treated is charted with intelligent nuance.”

Four Stars "A gothic prequel to A Dangerous Method. Soko evolves from exploited victim to self-possessed woman—a protofeminist in both body and mind."

“A dark romance of sex and power. Vivid and Feverish. Soko is as grave and luminous as a silent-film star.”

Hysteria Gallery: Photography from The Salpetriere 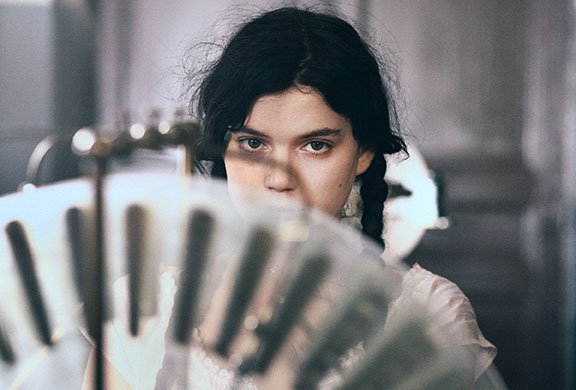 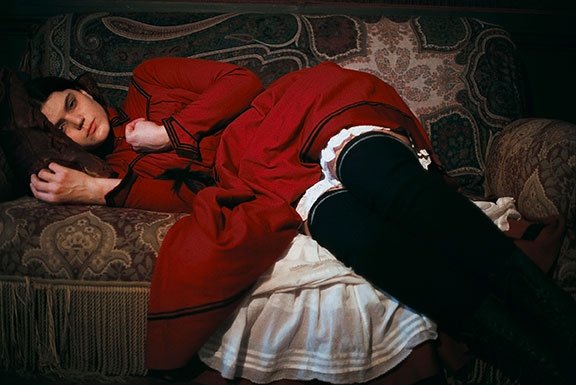 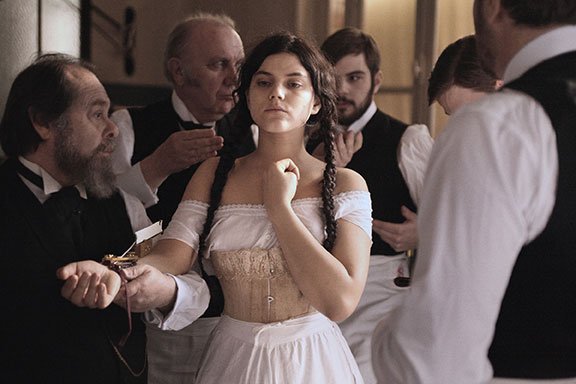 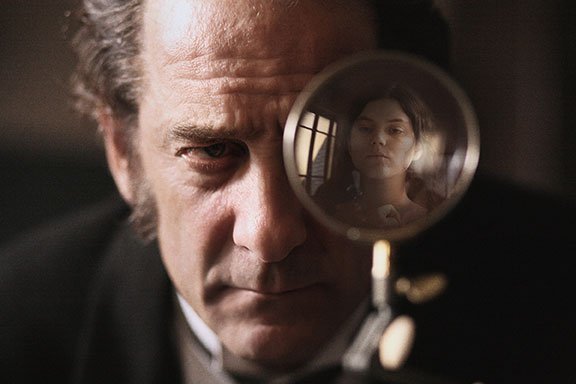 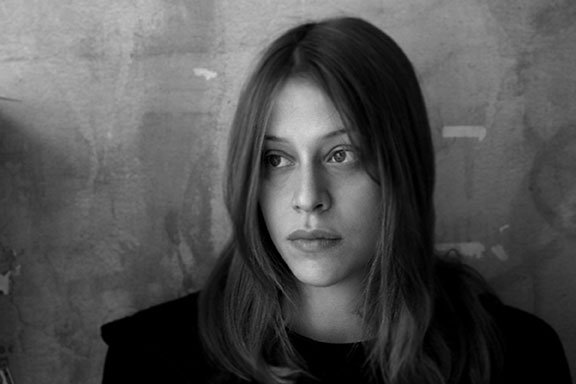 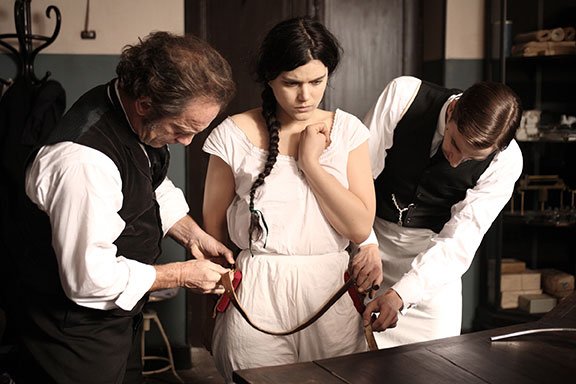 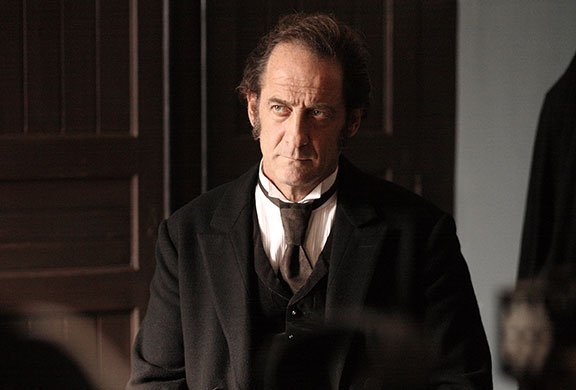 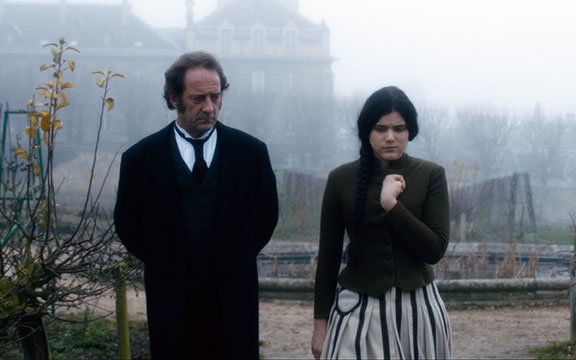