"One of the season's hidden treasures."

"Dillahunt has chilling realistic moments that make you feel the actual discrimination in the air."

“Powerful! Superb! Depictions of custody battles have become a cinematic staple, but few register with the heartfelt emotion of Any Day Now."

“It would take a heart of stone to resist Any Day Now..." 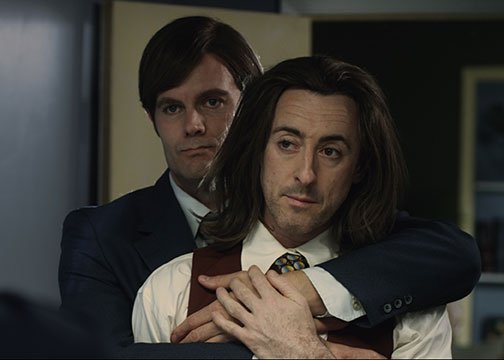 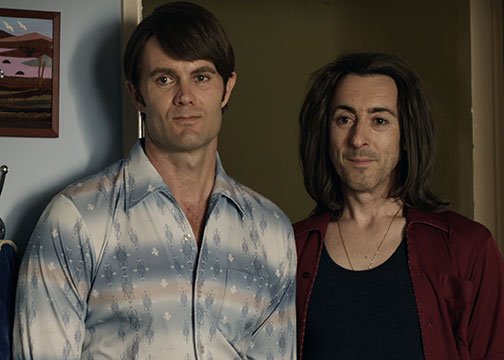 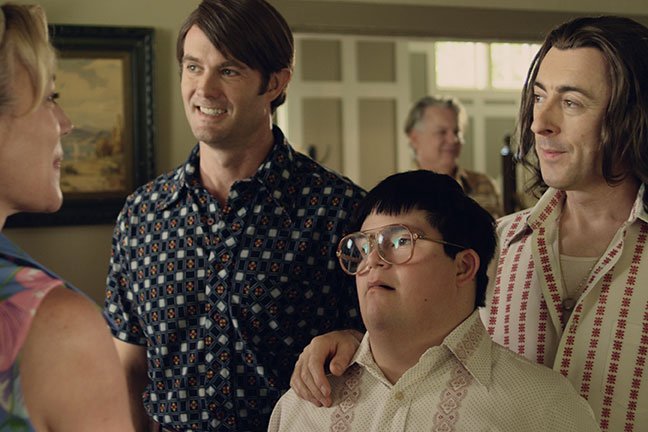 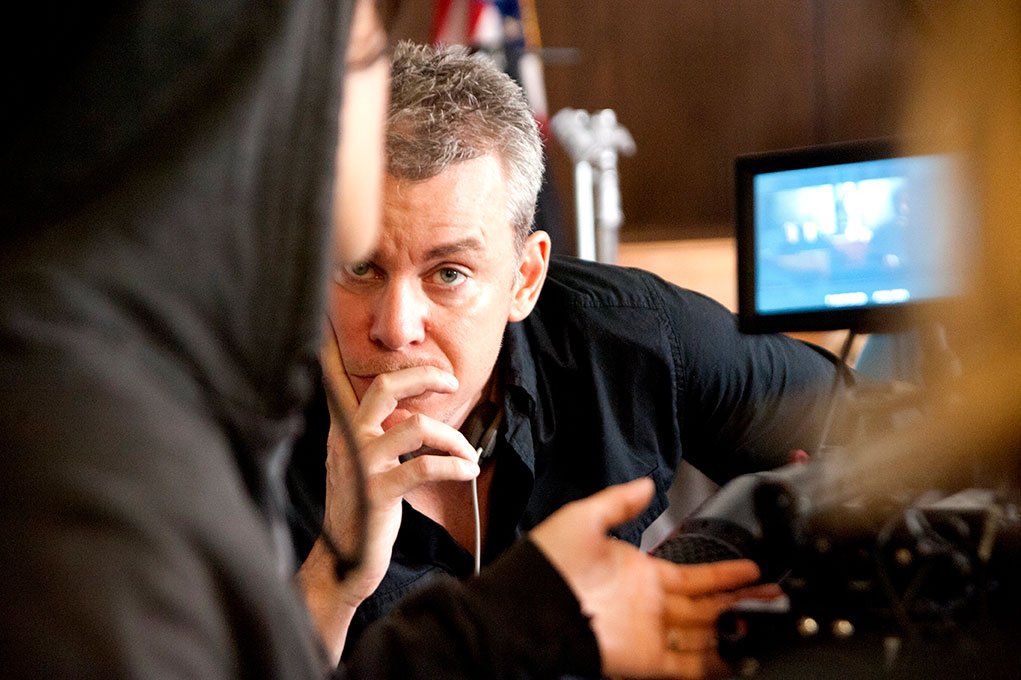