From Oscar®-winning director Luc Jacquet (March of the Penguins) comes a stirring portrait of French glaciologist, Claude Lorius, whose groundbreaking research in Antarctica gave us the first clear evidence of man-made global climate change. Lorius discovered his destiny as a college student when he joined an expedition to Antarctica in 1955; land essentially untouched by scientific experiment. He would go on to participate in twenty-two expeditions during his long career, facing unforgiving conditions and brutal personal challenges that were rewarded with an amazing discovery: using ice cores thousands of meters deep, tiny air bubbles suspended in the ice reveal the composition of the planet’s atmosphere over nearly a million years. Through remarkable archival footage and stunning drone cinematography, Antarctica: Ice and Sky is an epic tale where science and adventure meet, equal parts contemplative memoir and an ardent call to action. 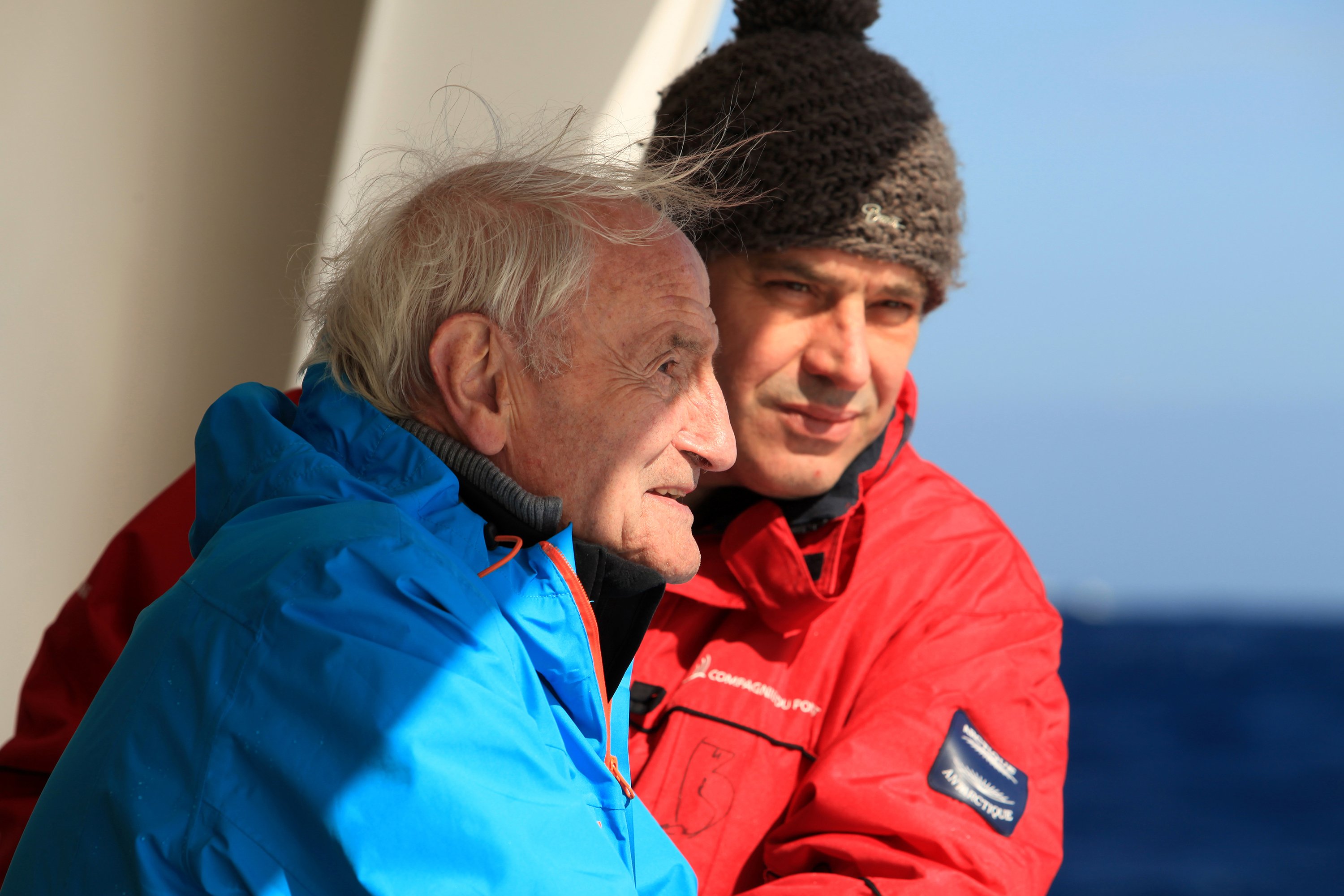 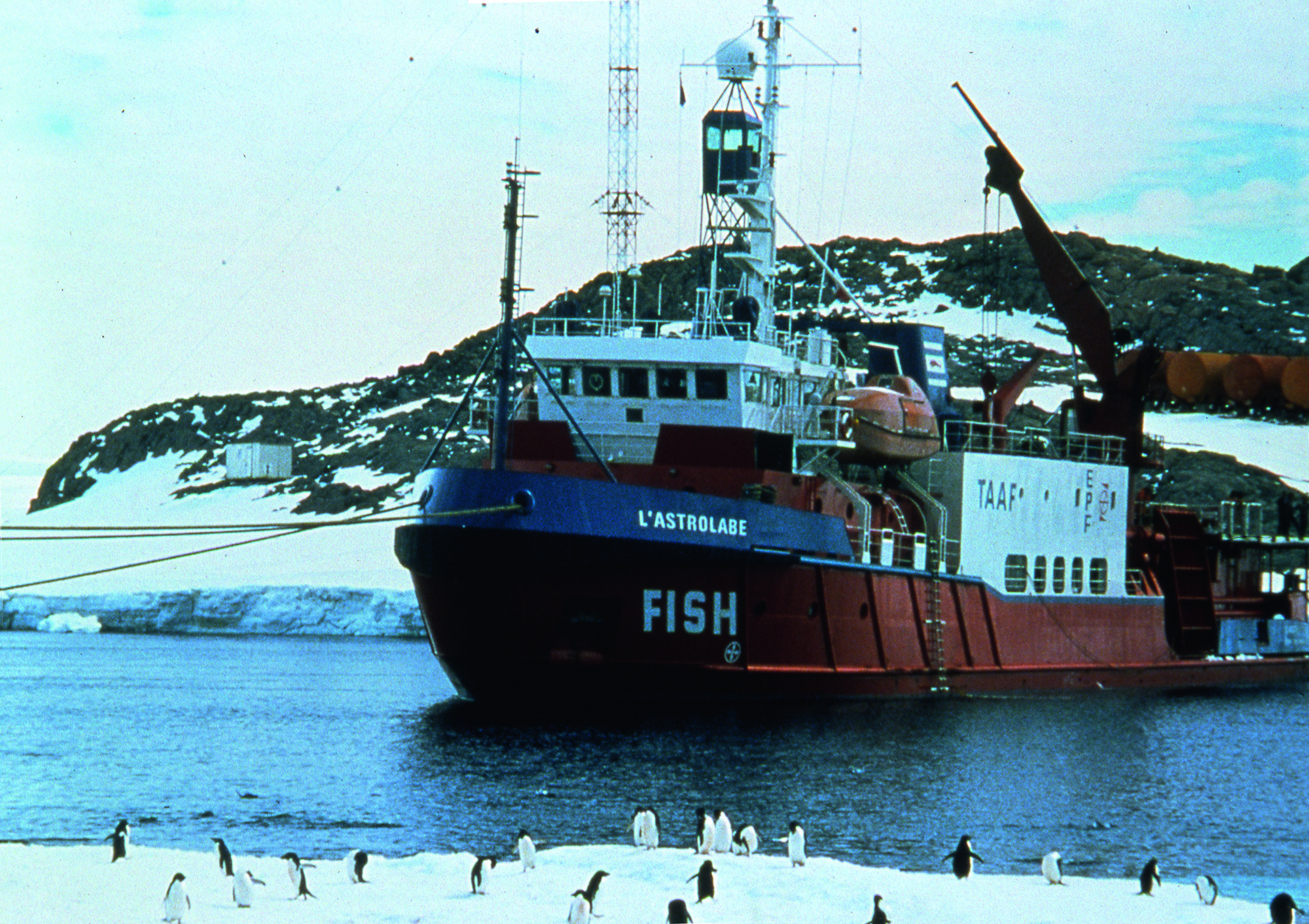 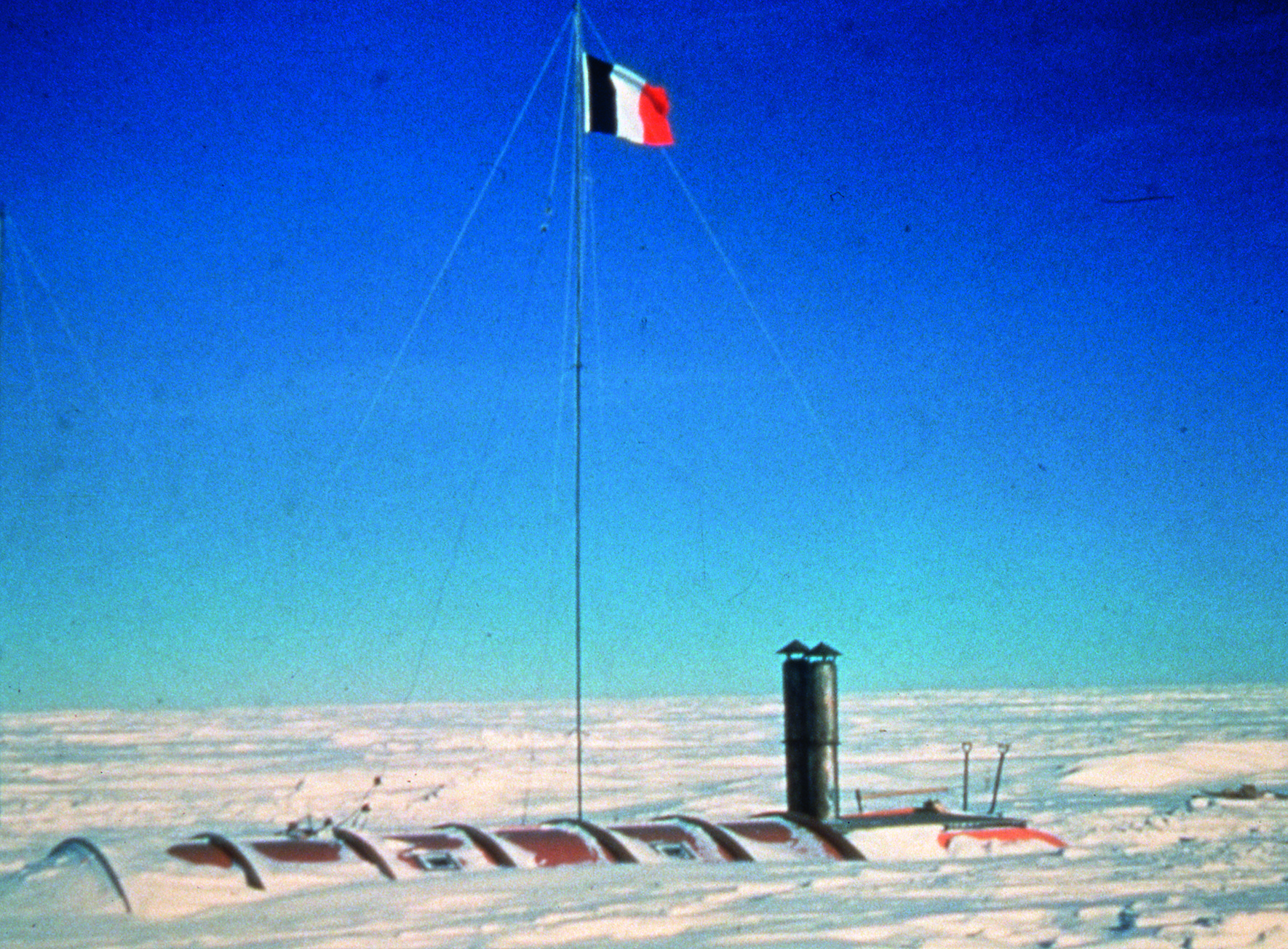 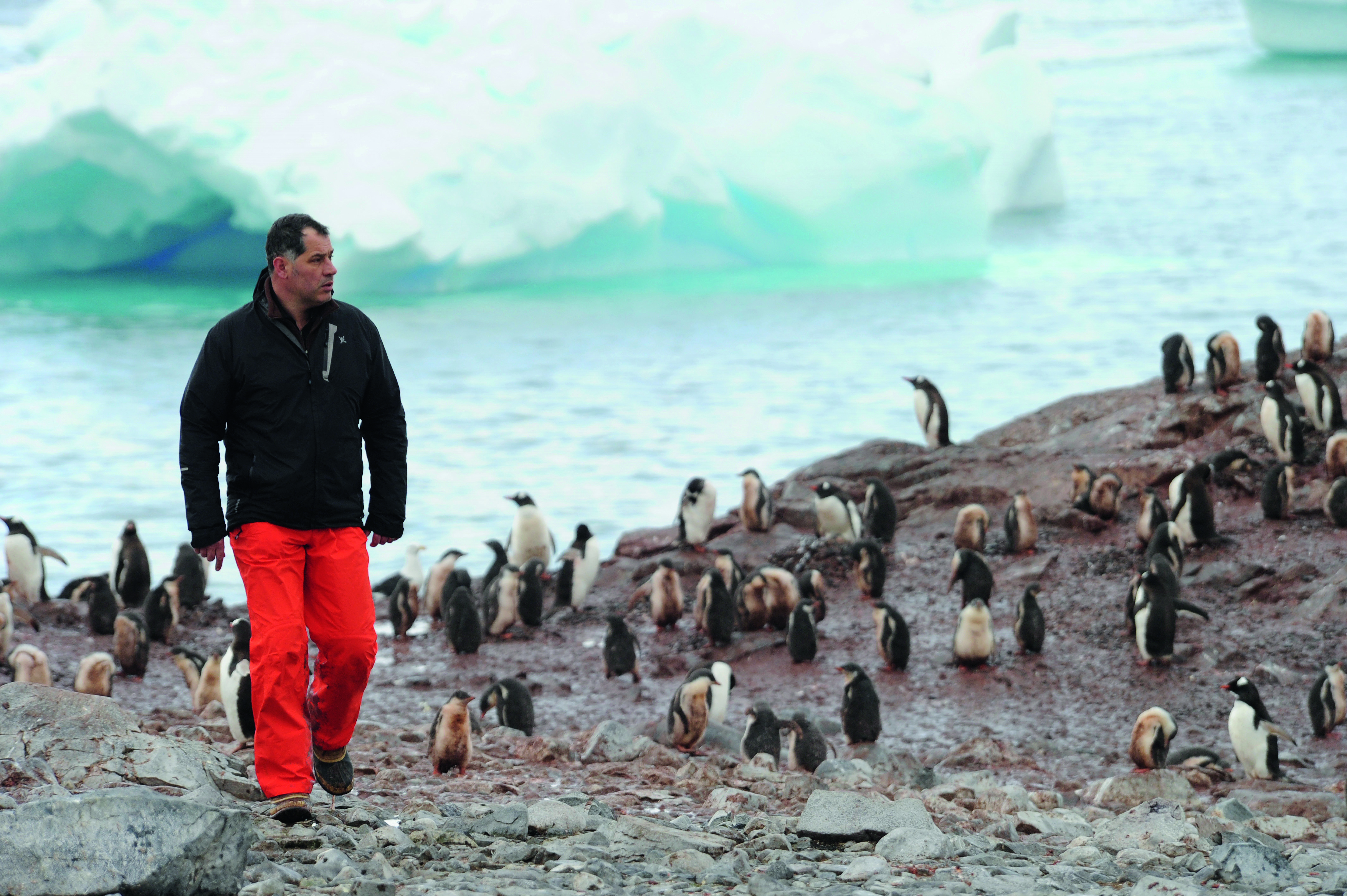