Bobby has a new ‘68 Camaro and a dead-end job. Rose has a young son and a nowhere life. One night, they meet, fall in love and share a dream of leaving the seedy side of Hollywood for the easy life of Hawaii. But when an innocent prank goes tragically wrong, Bobby and Rose are on the run from the law and for their lives. As they take to the highway, they find that paradise is just out of reach…and that ‘aloha’ can also mean ‘goodbye.’ Aloha, Bobby and Rose stars Paul Le Mat (Melvin & Howard, Death Valley, American Graffiti) and Dianne Hull (Girls On The Road, The Fifth Floor), with Robert Carradine (Blackout, Revenge of the Nerds), Tim McIntire (The Choirboys, Fast Walking) and Edward James Olmos (in his first feature credited role). Featuring classic songs by Elton John, Bob Dylan, Emerson, Lake and Palmer, Jr. Walker and The All-Stars and The Temptations. This is a road movie like you’ve never seen…and a love story you’ll never forget from a brand new HD master!!!

“One of the ‘70s great forgotten films”

“The picture and sound quality for this high-definition release were crisp and clear...This is another nice high-def upgrade by Doppelgänger and Scorpion.” 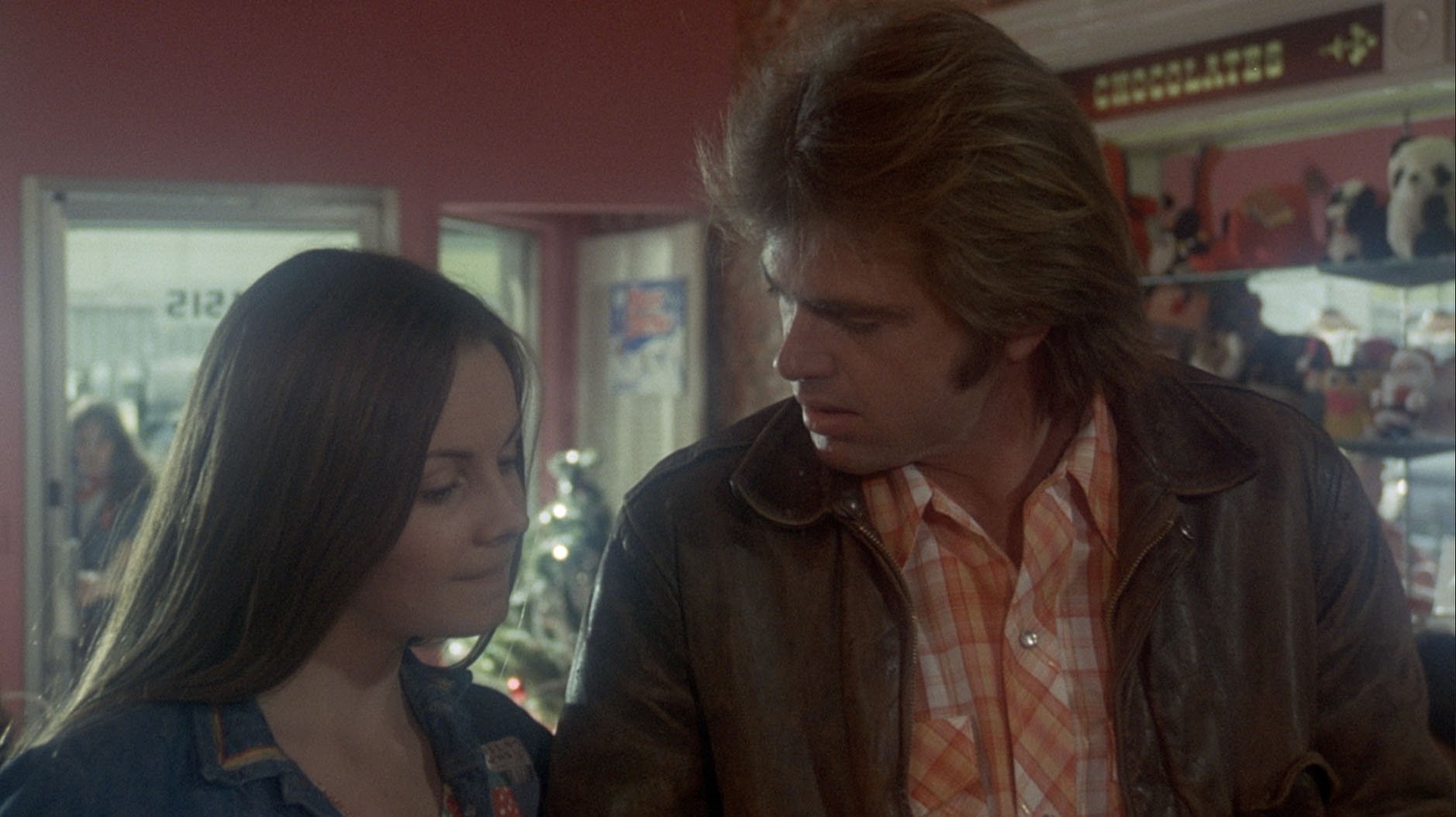 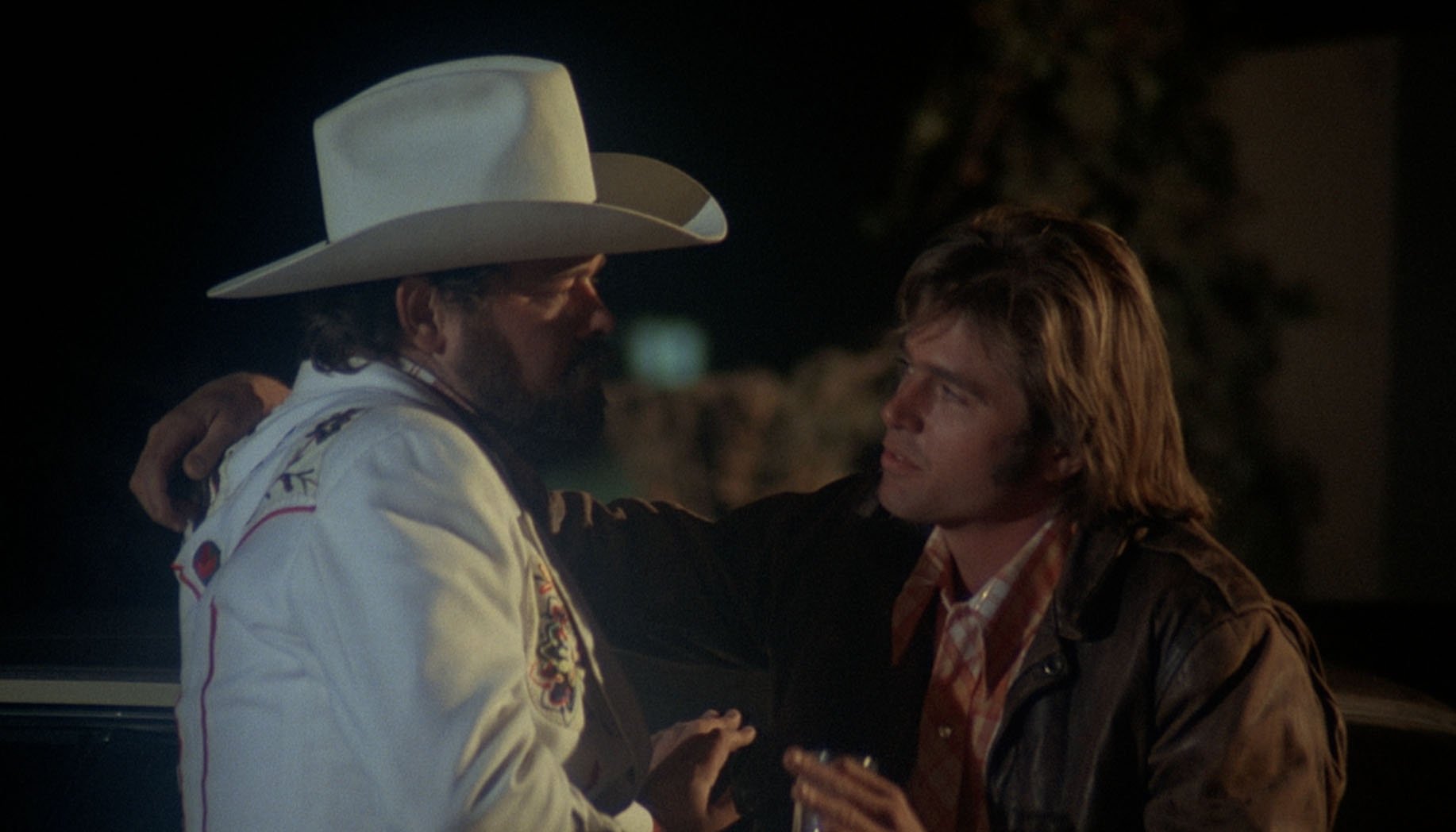 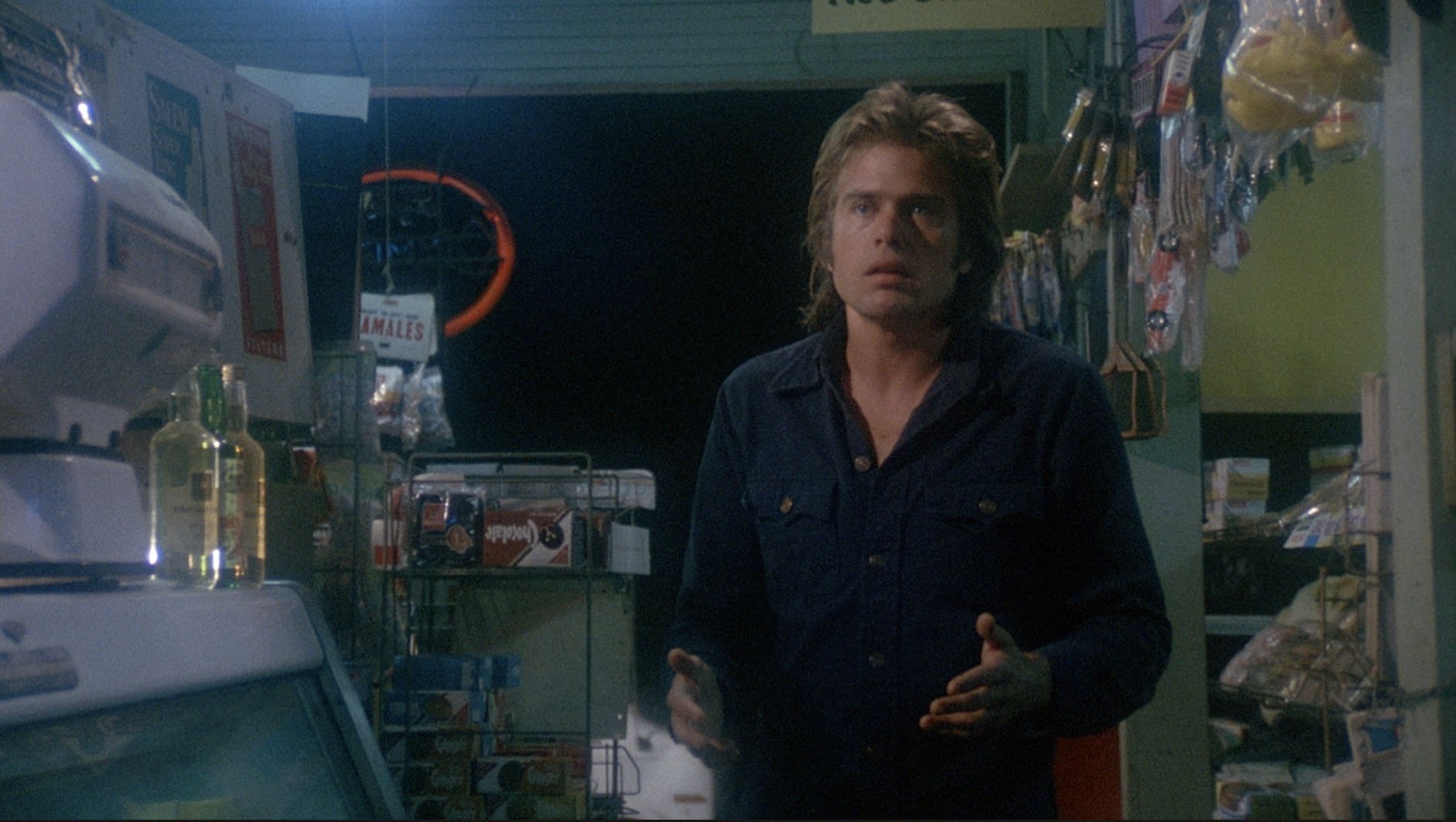 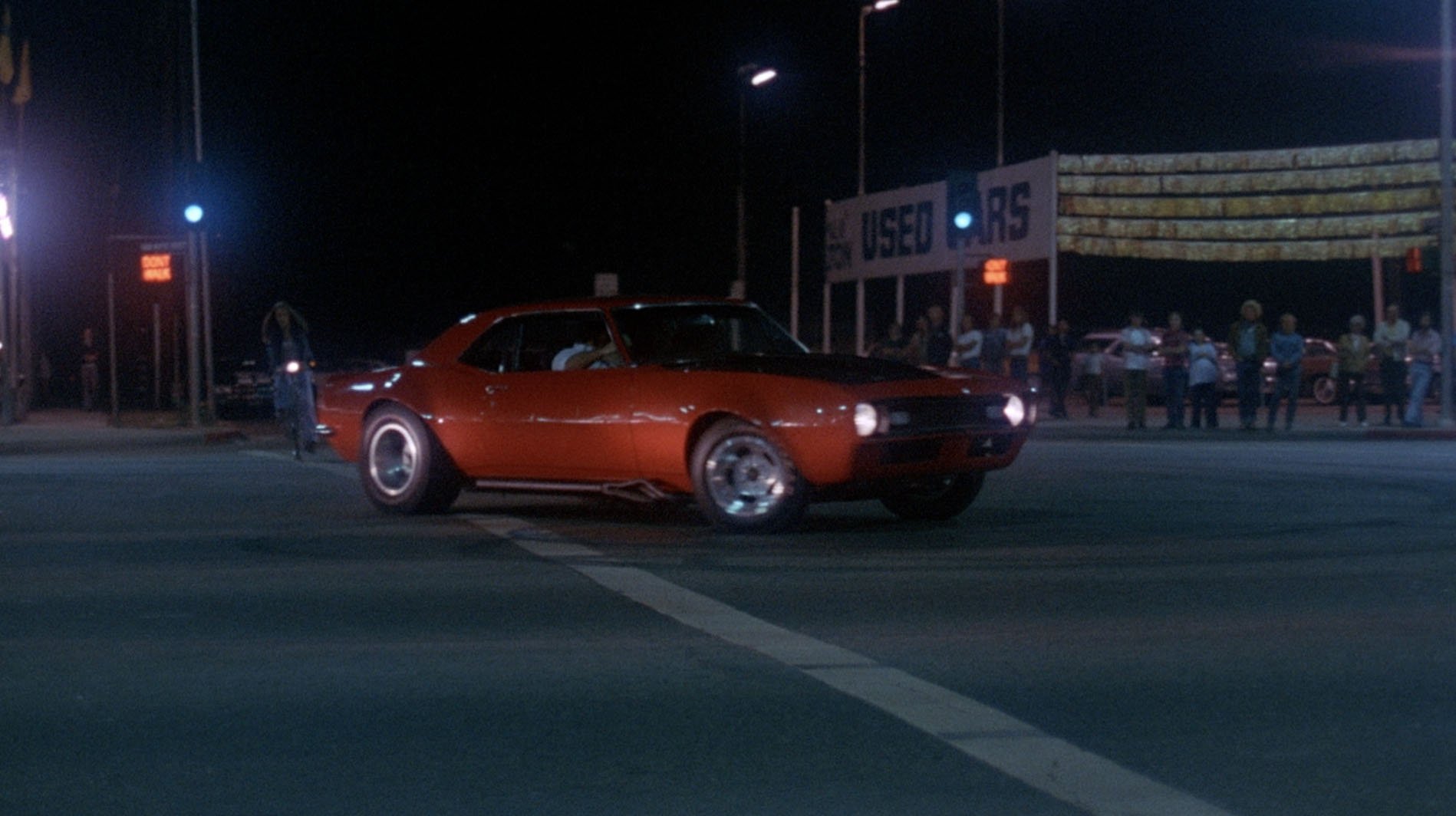 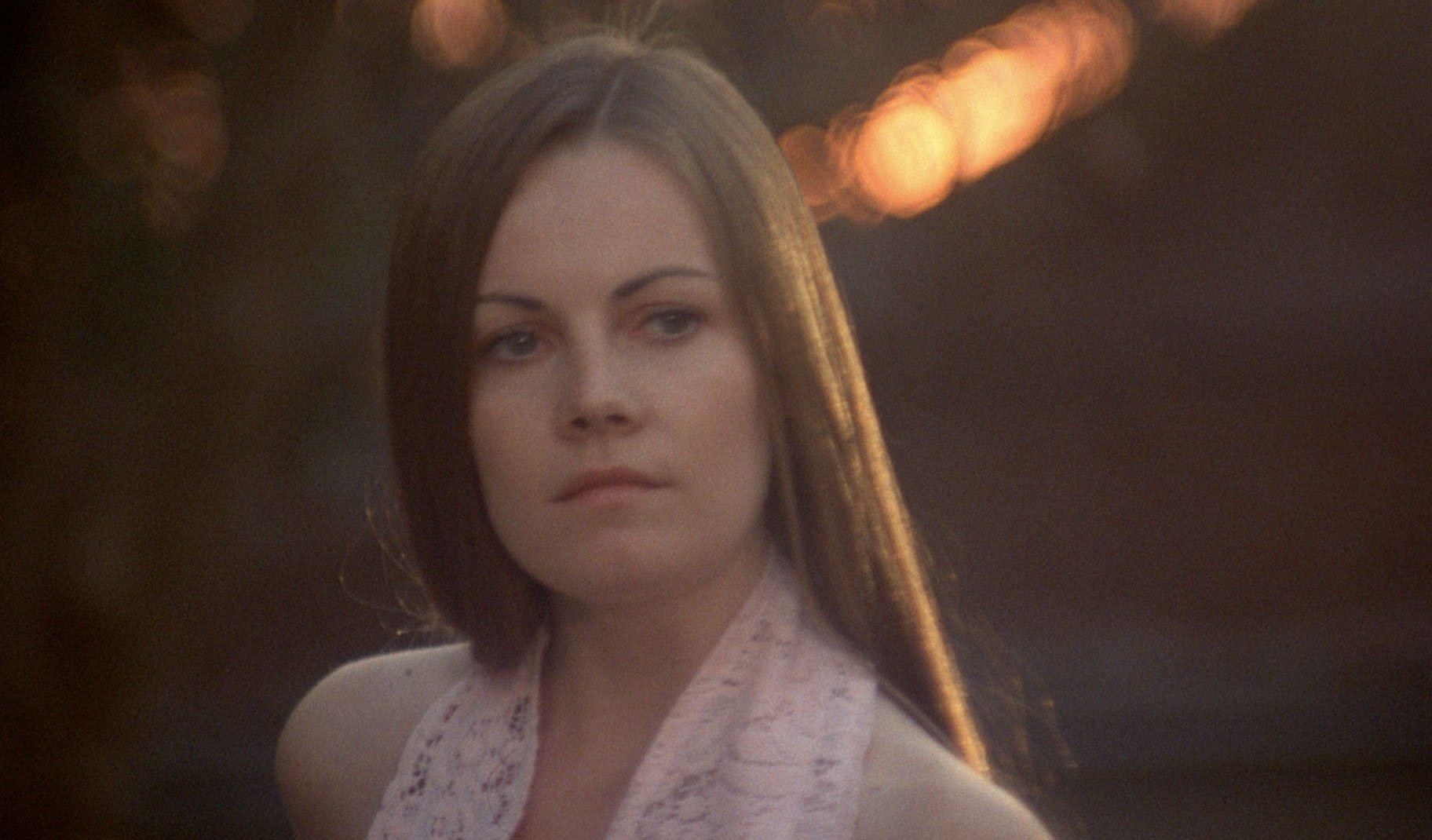